Owls Under-18 goalkeeper Pierce Charles has enjoyed a spell away from the club on international duty with Northern Ireland Under-17s.

The young shot-stopper began his scholarship with Wednesday in July and turned 16 only last month.

Formerly of Manchester City, the goalkeeper arrived at Hillsborough with plenty of promise this summer and has settled well into the new group.

This week the 18s departed for a four-day training camp at Queen Ethelburga’s, where they will also play the first league game of the season against Ipswich on Friday.

After completing his training camp with Northern Ireland on Monday, Charles has now linked back up with the squad in York and is available to feature against the Tractor Boys.

Academy boss Steven Haslam said: “It is great to see Pierce receive international recognition this last week and that has been a fantastic experience for him. 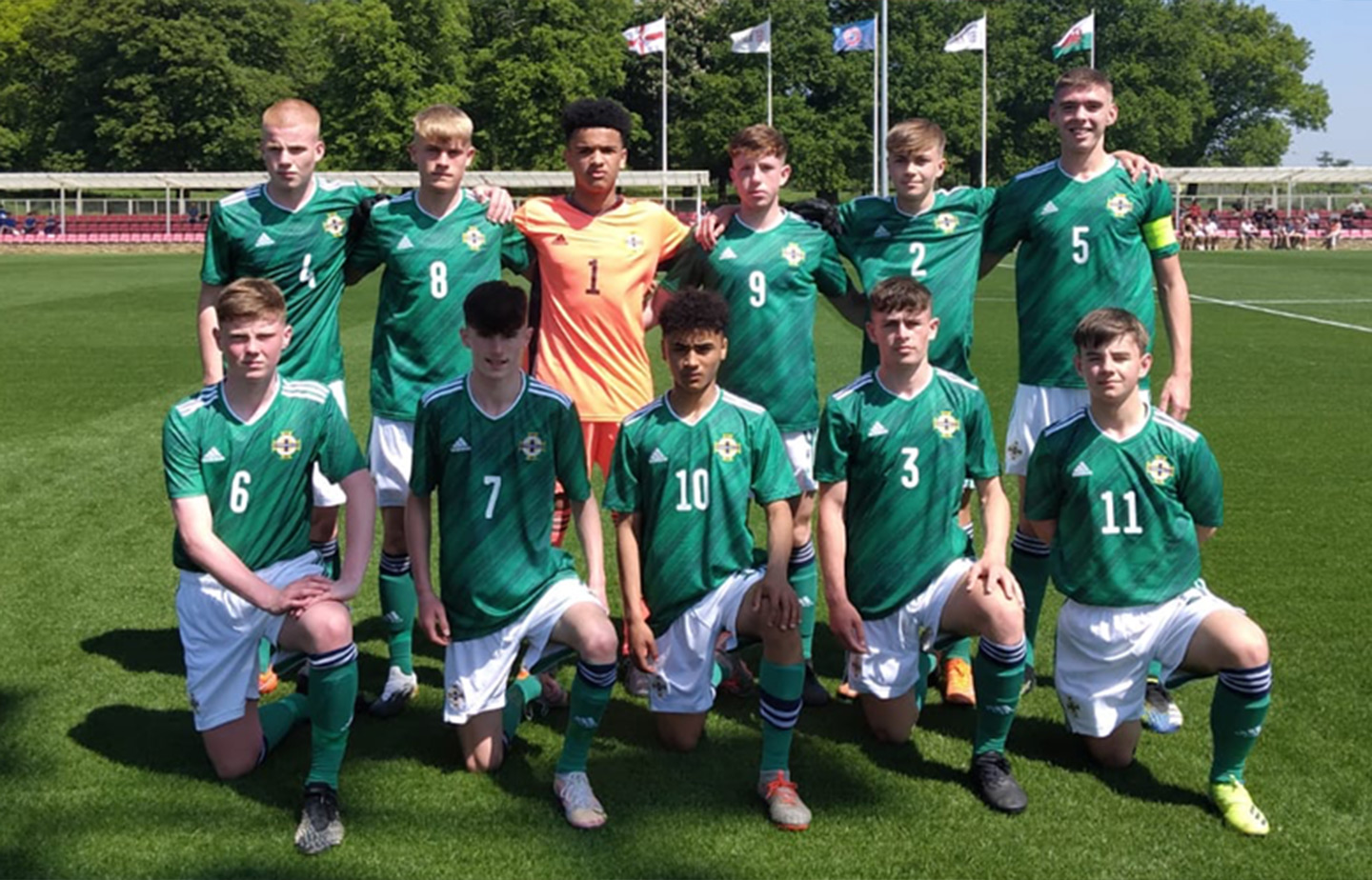 “He has settled into the club really well and shown his quality in the friendly games so far.

“He’s a composed young man who has good distribution, understands the game and has shown a good desire to improve further. We are looking forward to working with Pierce.”