The Owls exited the Papa John’s Trophy on Wednesday night, going down 3-0 to Hartlepool at Hillsborough. Here are some talking points from Darren Moore’s post-match press conference.

I will not accept that kind of performance and the players have been told that. We are trying to establish the DNA of the team and that was not it. Take nothing away from Hartlepool, they fully deserved the win, but that’s not acceptable from our point of view. Our passing was off, we hardly created anything, we gifted them a two-goal start and if I’m being honest I looked up at the clock at 26 minutes and I thought I could make some changes right now. It just was not good enough.

One of the disappointments for myself tonight was that some players didn’t grasp the opportunity presented to them. We’ve had to shuffle the pack with the injury situation and we hope to have some more bodies back before we go to Portsmouth next Tuesday. The result tonight was self-inflicted, individual mistakes that are not characteristic of what we are all about. Our form in the league has been really good but this performance was completely different. So it’s two steps forward and one step back really. I have said to the players that they take the pats on the back when they arrive and by the same token, they take the criticism from a performance like that. 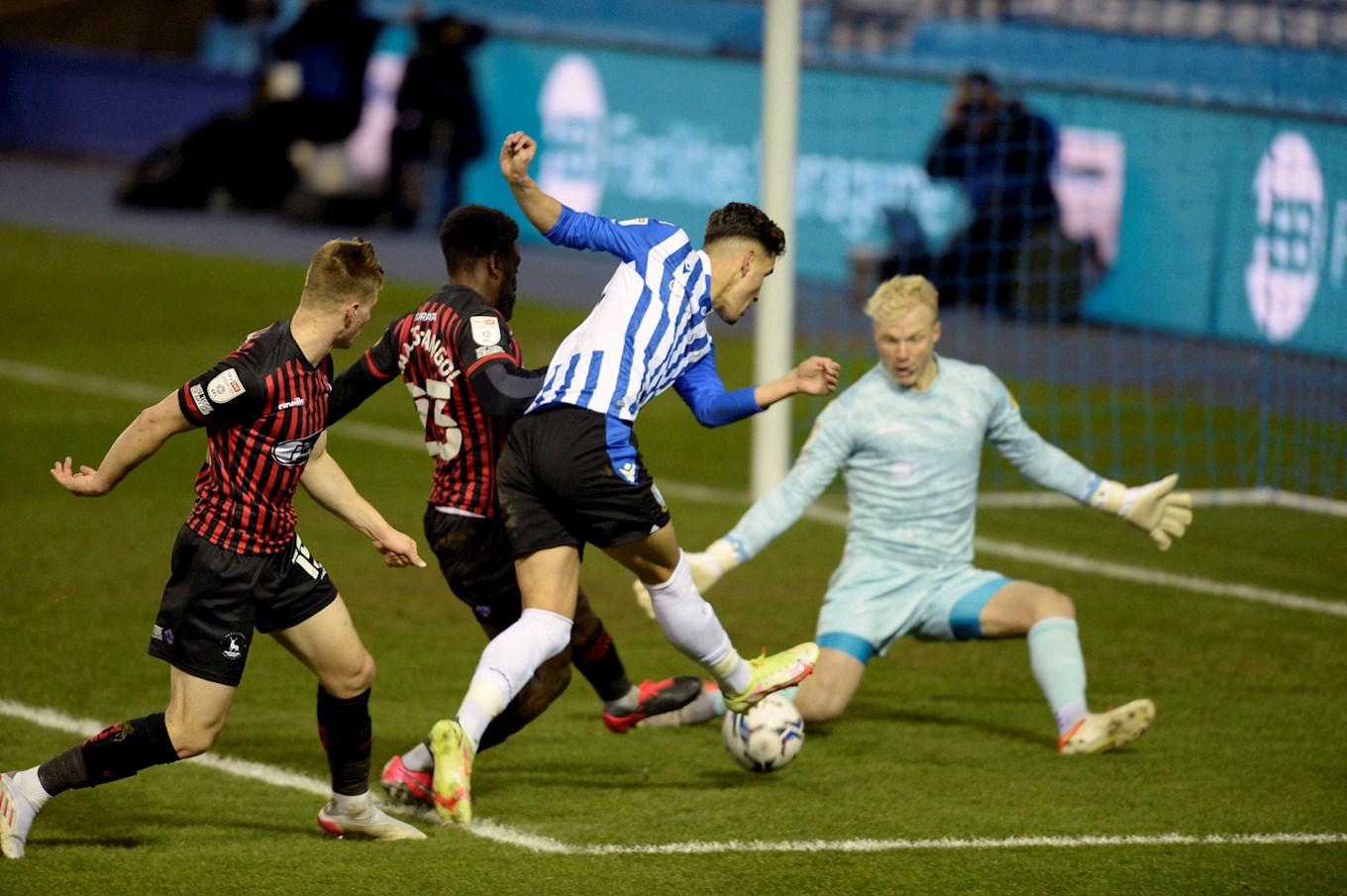 Nathaniel Mendez-Laing was down to play tonight but he is suffering with illness so obviously we have to keep him away from the camp. The same with Liam Palmer, but they will be back with us when we go to Portsmouth.

We don’t have a game this weekend so we will take this opportunity to get more work in on the training ground. We will also attend games on Saturday to see the opponents we are facing soon. So it won’t be a blank weekend, not by any means. We have a big game down at Portsmouth, it’s two teams near each other in the table, two teams who have been in good form. We will travel well with the numbers as we always do, Portsmouth create a really good atmosphere at Fratton Park, it’s live on TV, so it’s a game we are looking forward to. 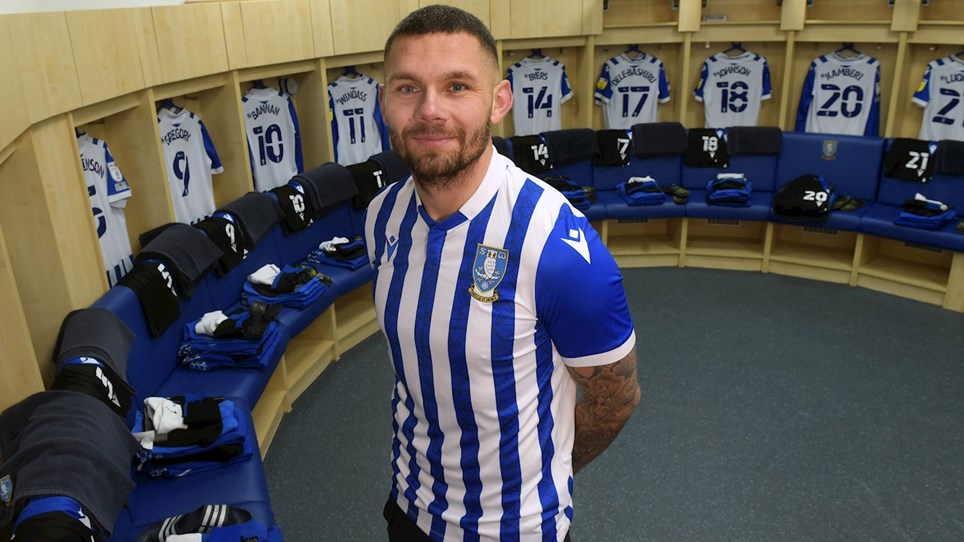 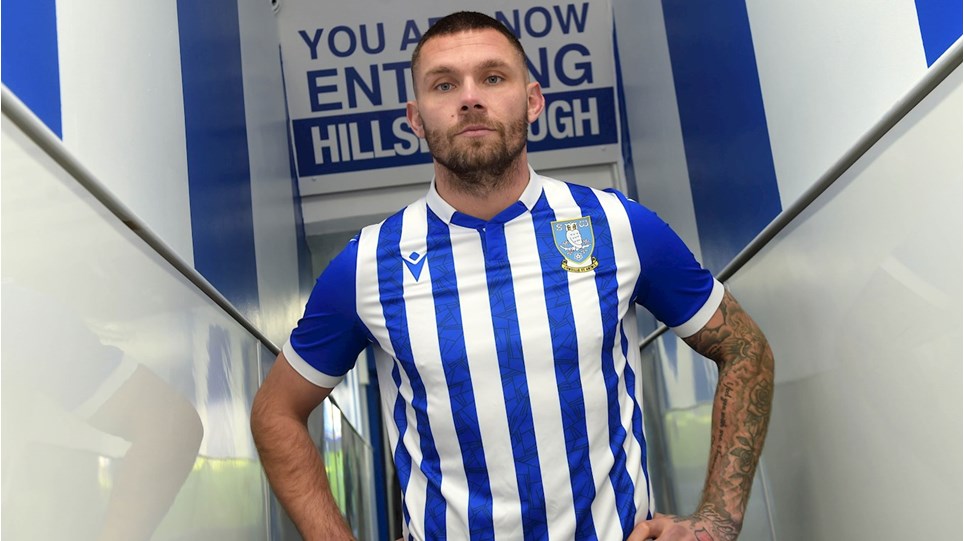 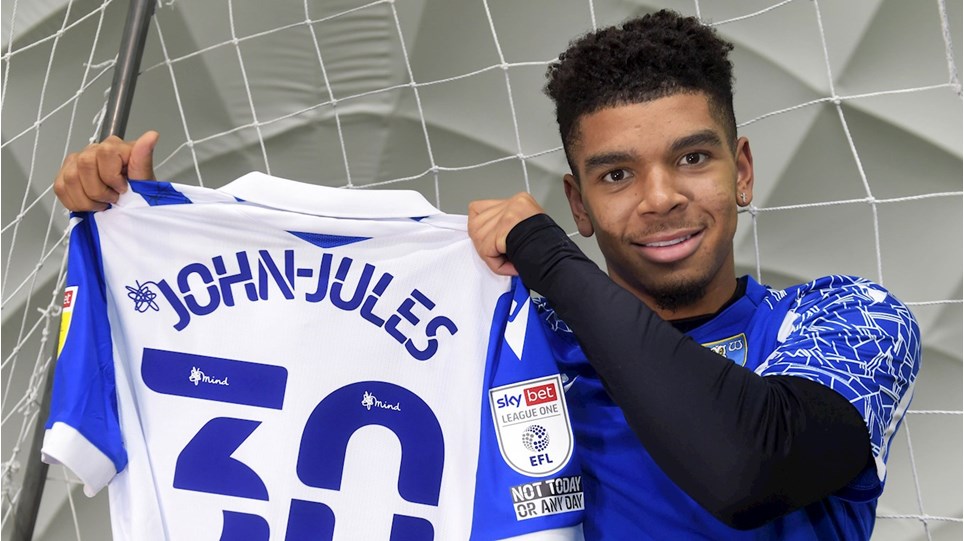 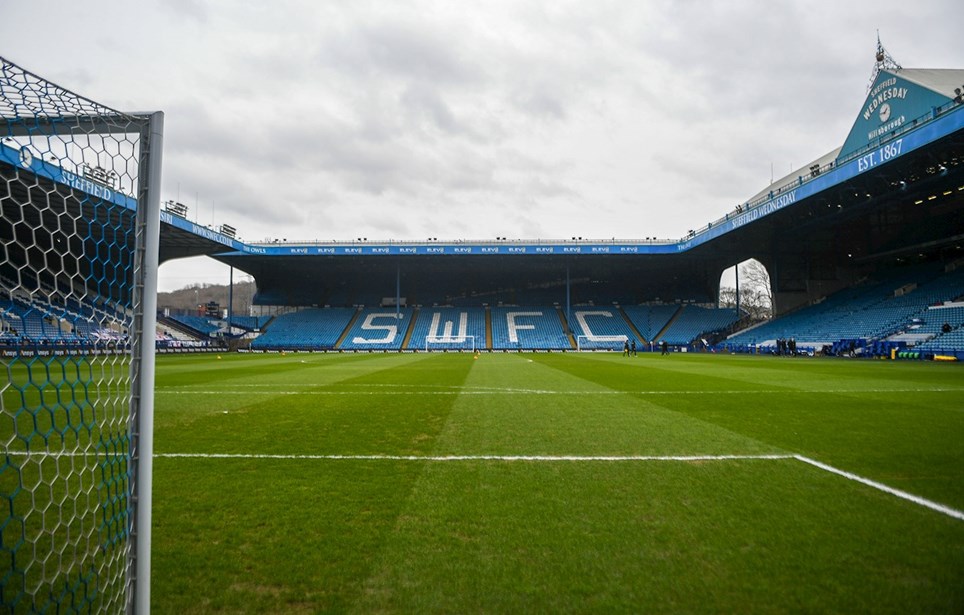