Darren Moore spoke to the media on Friday afternoon at Middlewood Road ahead of the Owls' trip to Crewe this weekend.

Here are the key talking points from today's press conference:

Josh is back in contention and so is Ciaran. We are waiting on others and I am wary obviously on playing someone for one game and then run the risk of losing them for a series of games. 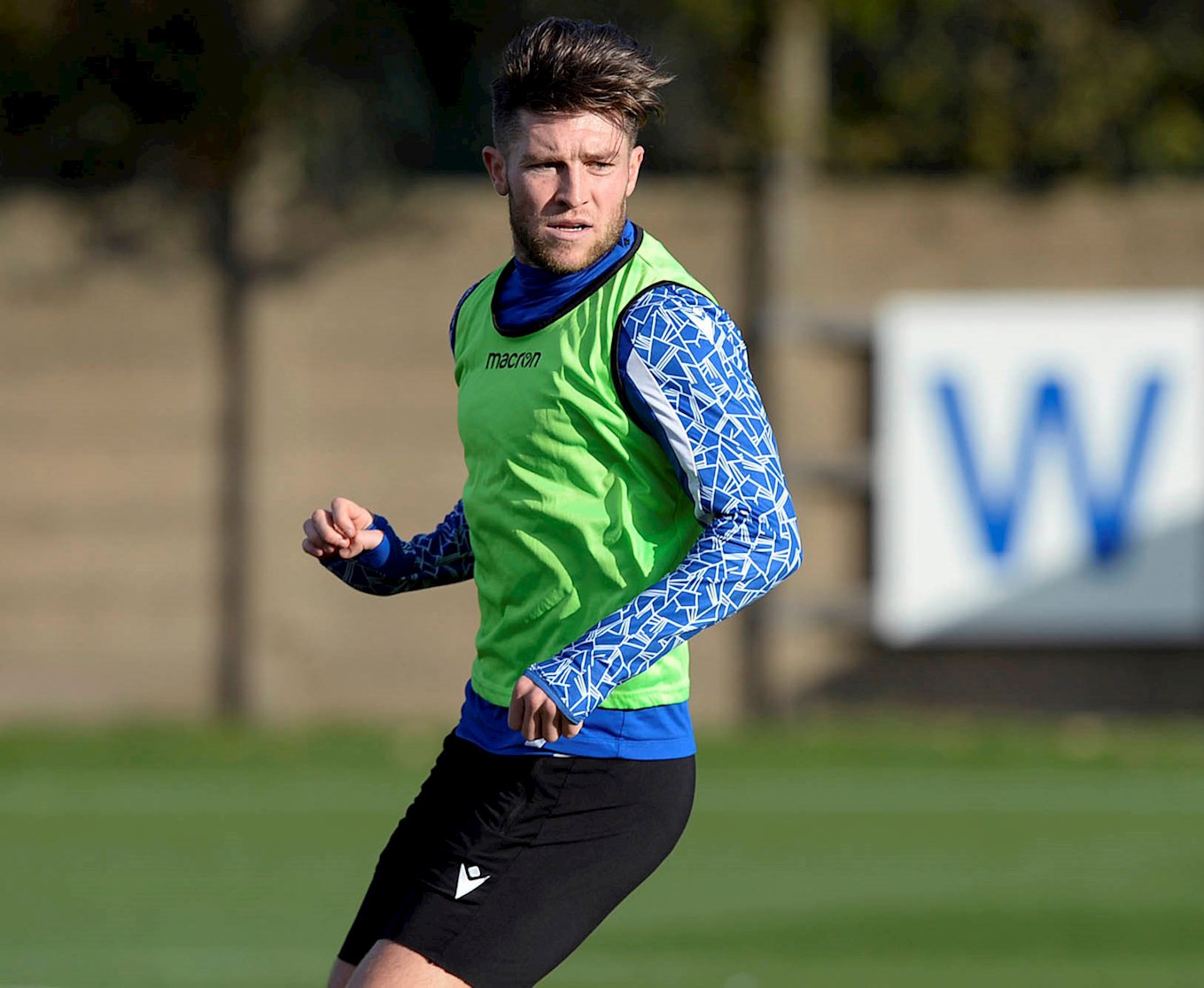 With Chey for example, he is back in training and we are monitoring him closely but maybe tomorrow will be too soon for him. Lee Gregory is fine, we took him off merely as a precaution but he is perfectly fine. Dom is doing really well, it’s too soon for him at the moment but the medical team are happy with his progress and he continues his rehabilitation.

What we are trying to do is set the benchmark for this football club. We have a platform to take this team further and that is what we are all trying to do. Everyone will be expecting us to win this game because of Crewe’s position in the table but football doesn’t work like that and we will be going there knowing we will need to be at our best. The DNA of Crewe is to play their football with energy and purpose so I am expecting a fast-paced football match where we are backed once again by a magnificent travelling support and hopefully we can provide them with another strong performance.

The whole squad has had hurdles to clear but they are rising to the challenge. We showed that at Portsmouth, we dug in, we were dogged, we were determined and we absolutely deserved something from the game. 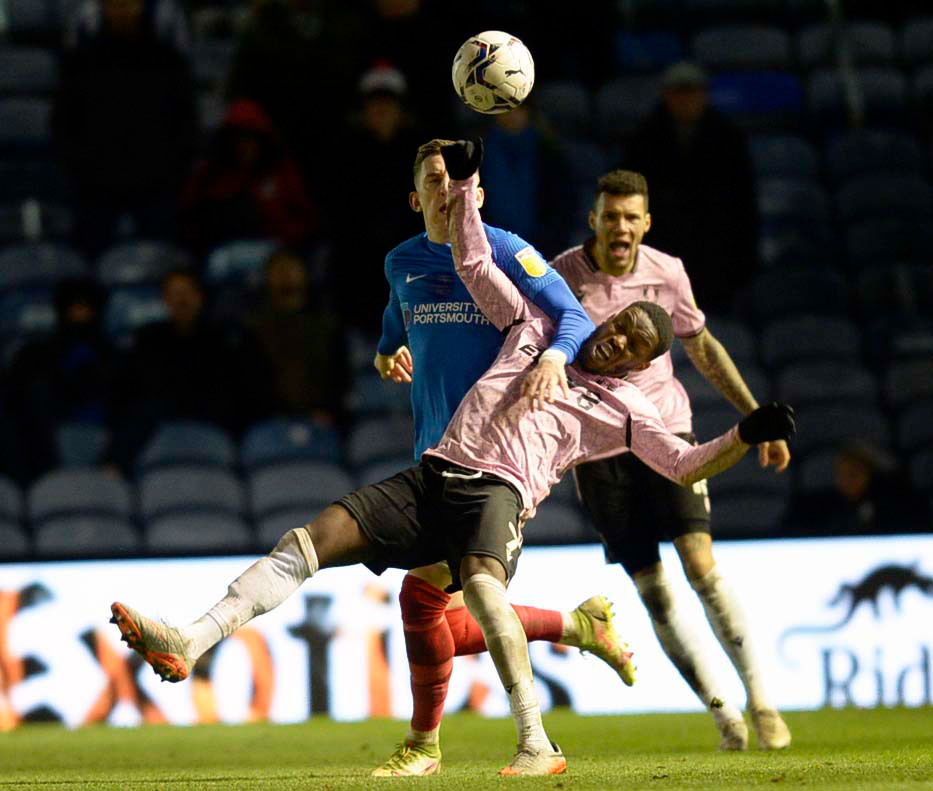 With the help of Tom Bates, our sports psychologist, we are portraying messages on a daily and weekly basis. We still have to get better, we still have to show that ruthlessness and I don’t say that to anyone as an individual, I say it to the whole group.

Since the start of the run and with the injuries, we have asked players to play in different positions and they have responded, they are fighting for the badge and the club. In my head, when I look at a player, I like to see him in different positions as well. I play them in training sometimes in different positions in small-sided games for example, we need to make sure they are ready if and when the call comes. We can change the shape and the system ay any time and in order for that to be successful there has to be an element of self-sacrifice

ON BEING HARD TO BEAT

This is what I wanted to do from day one and of course it takes time but we are getting there. We are showing resilience, at Portsmouth the players had an attitude of ‘you will not pass’ and they were throwing everything at the ball putting bodies on the line. That clean sheet meant a lot and that’s the mentality we want to see. 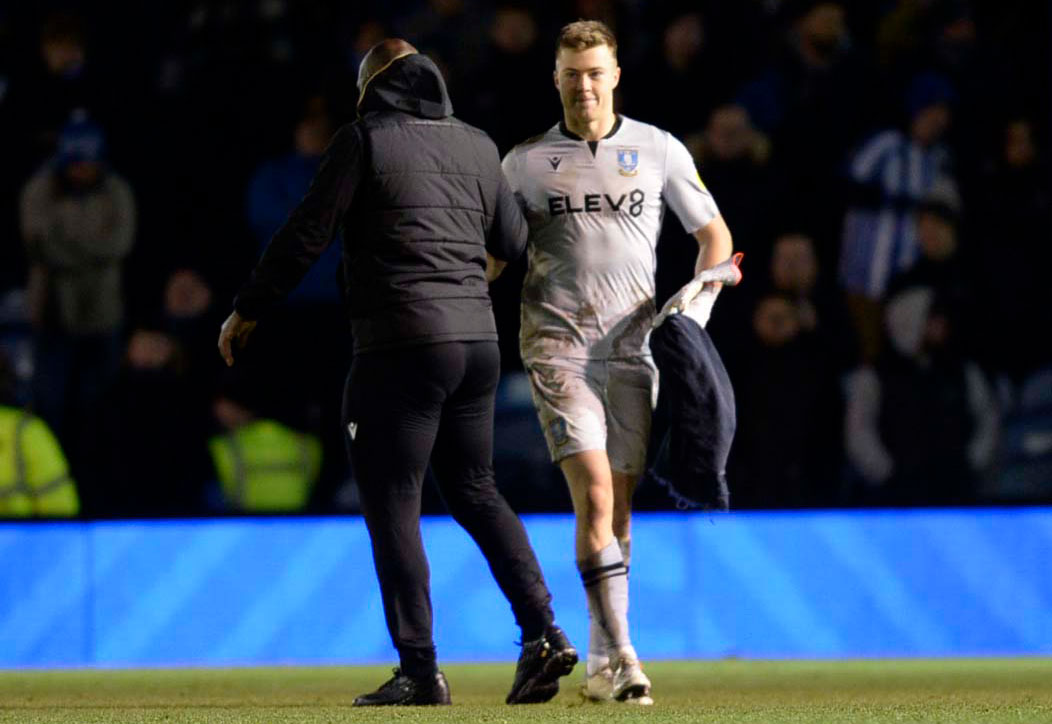 First things first the team has to be solid and that’s the foundation, that is where we build. The players are giving everything and not for themselves but for the team. 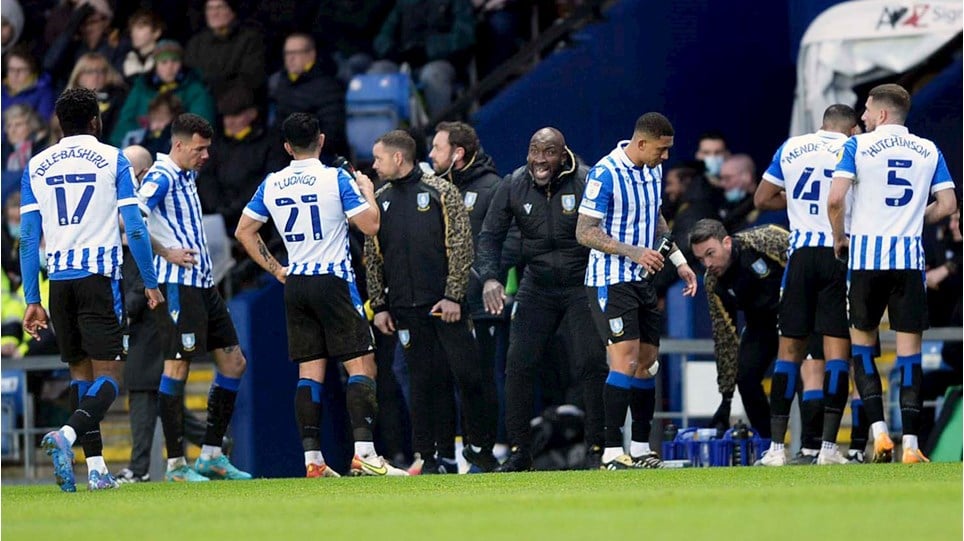 "We have to cut them out" 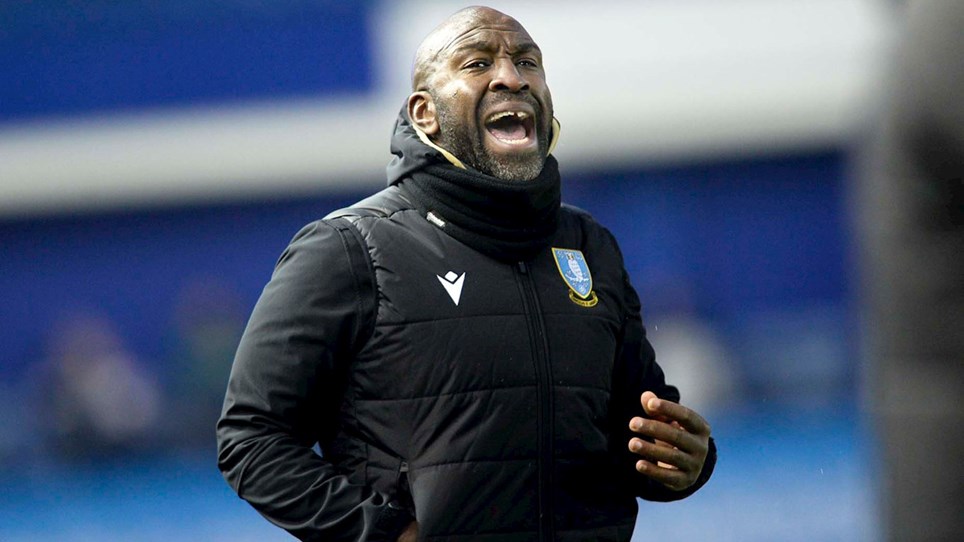 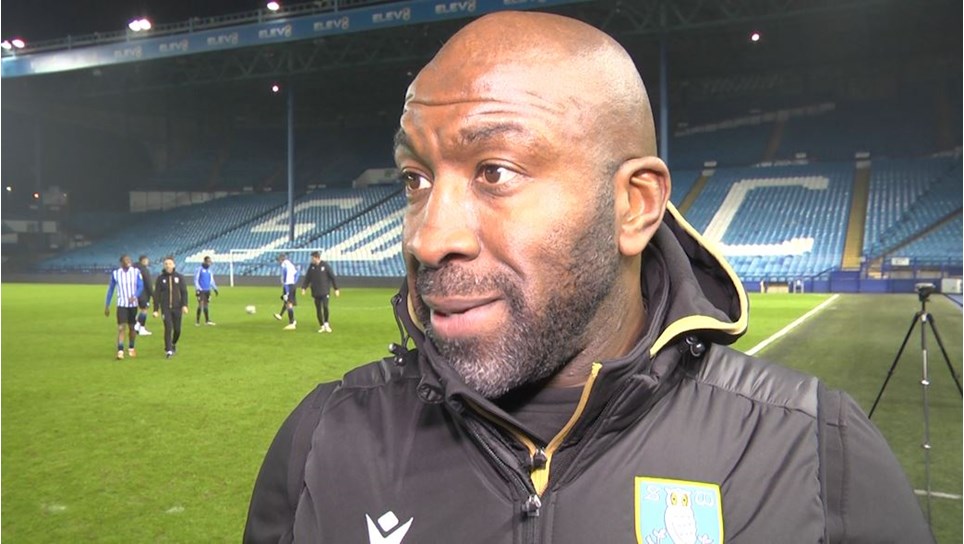