The four-day event will take place at St George’s Park and run from Sunday to Wednesday.

Over the four days, goalkeepers across a raft of age groups will be put through their paces by the England youth coaches.

Back in October, Hall made his bow on the international stage by featuring for England Under-18s in the 3-0 win over Russia.

The youngster had previously attended training camps with the Three Lions prior to beginning his scholarship at the club. 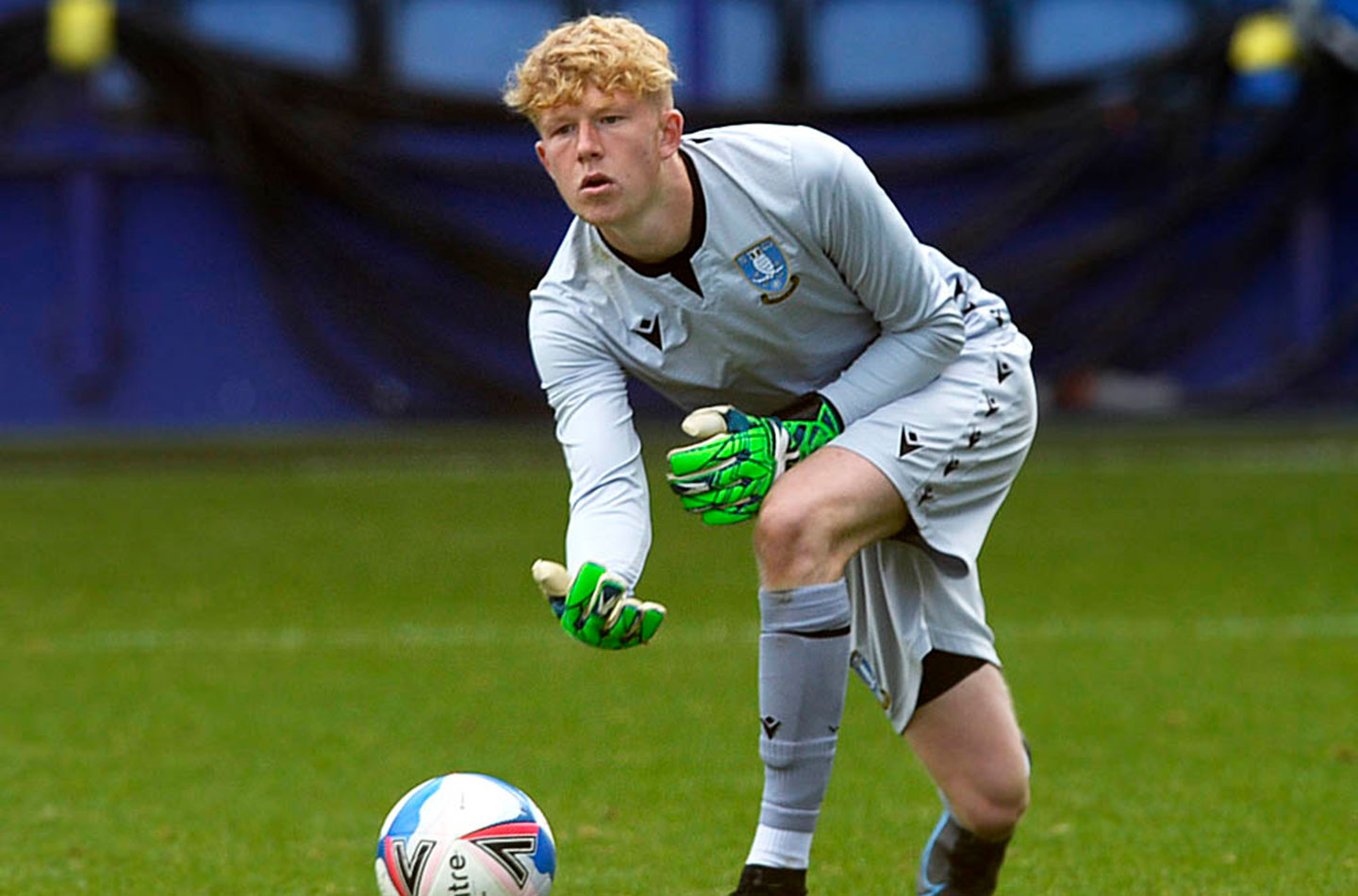 The 17-year-old signed professional terms with Wednesday in October after rising all the way through our youth system.

Hall will swiftly link up with our Under-18s following the completion of the camp as Wednesday head to Southampton for the FA Youth Cup third round tie later in the week.

The Owls face the Saints on Thursday 9 December at St Mary’s (7.00pm).