The attacking midfielder has spent time this season training with the Owls and has featured on one occasion for Lee Bullen’s Under-23s.

During our 23s’ 1-1 draw with Coventry back in September, Onen registered an assist for Basile Zottos’ first half strike. 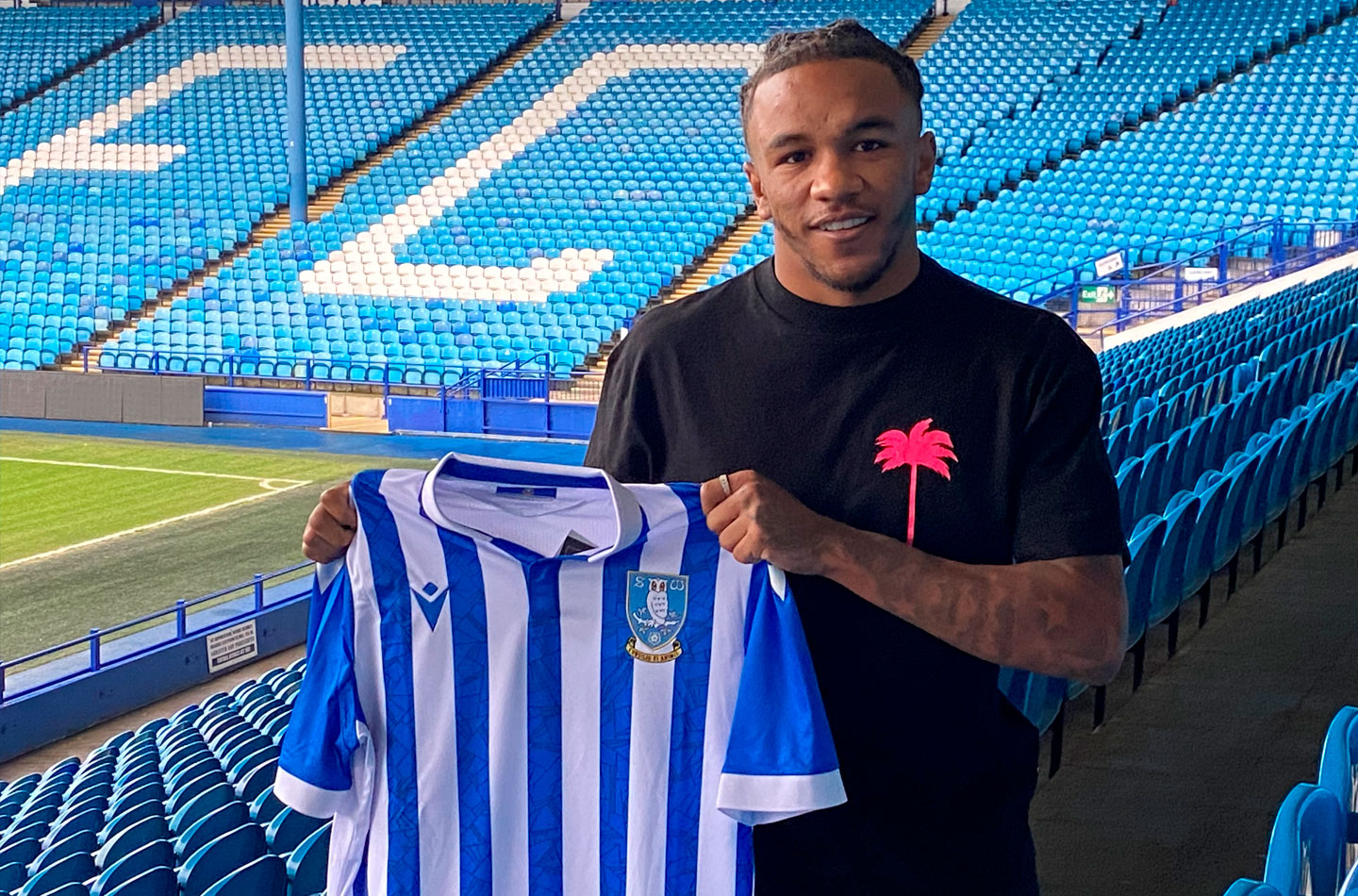 The 20-year-old began his early academy years with the likes of Arsenal, Crystal Palace and Brighton before joining Brentford B.

During his two years with the Bees from 2018 to 2020, Onen had a short loan spell with National League side Bromley in 2019.

The young forward spent last season with Championship side Reading and made two appearances for the Royals.

Onen will link up with our Under-23 squad, who face Hull City at Stocksbridge on Wednesday (12 noon k/o).

He told swfc.co.uk: “I’m delighted to get it all signed and sorted and my main focus is to get as fit as I can. 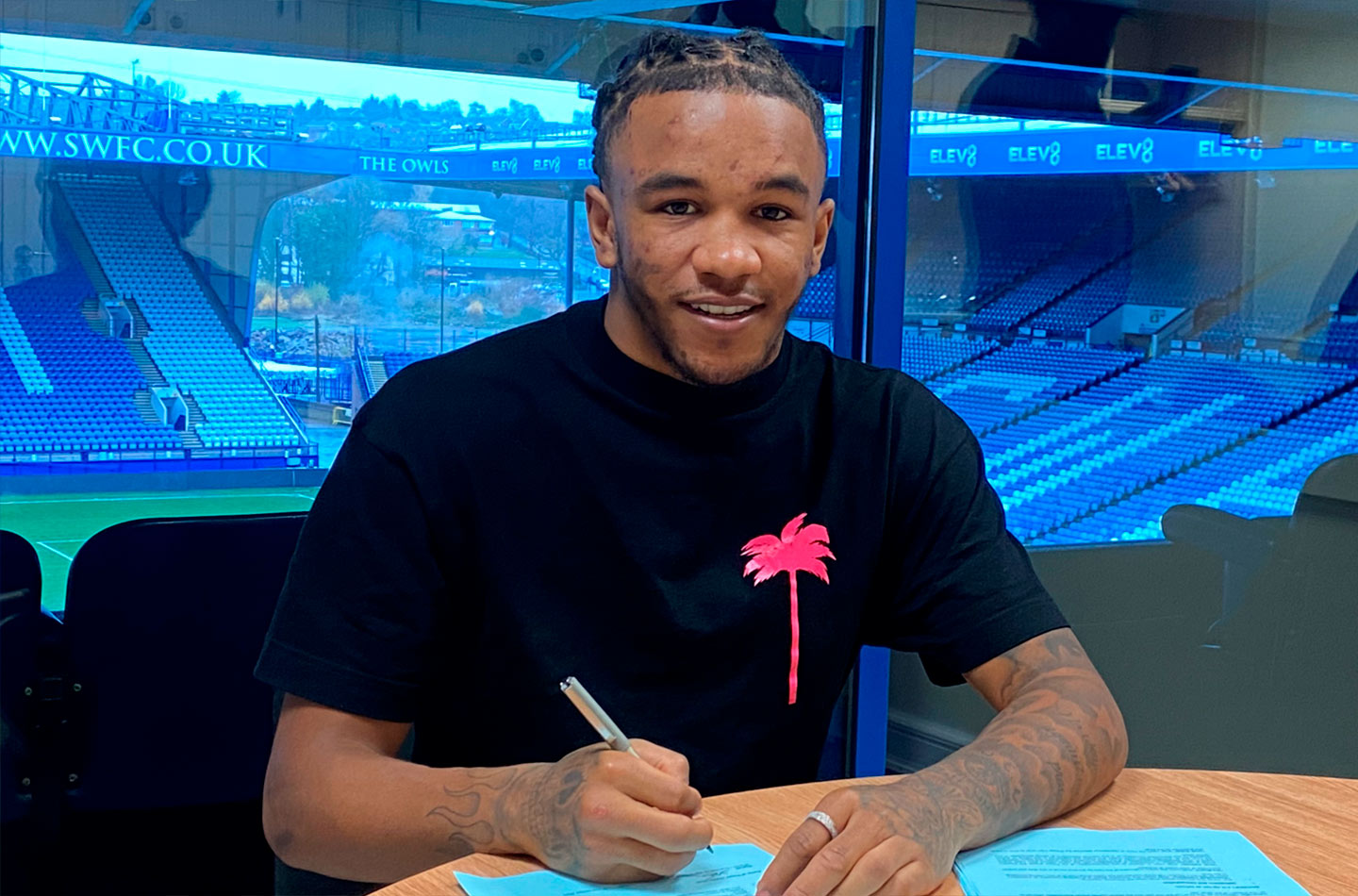 “I got a little taste of first team football last season with Reading and made my debut against Norwich - it’s made me hungry for more. I know what I need to do and where I want to be.

“I had a good week training here, spent time with the first team and the lads were very welcoming and now I just want to push on.

“I played in the game at Coventry and I thought we played really well that day, there were a lot of young lads from the club playing but they did well and now I can’t wait to get started.” 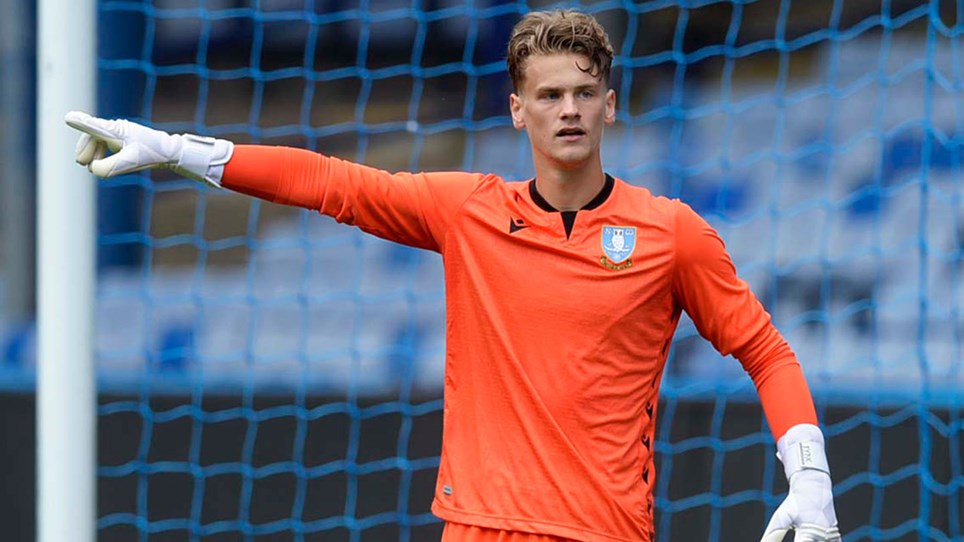 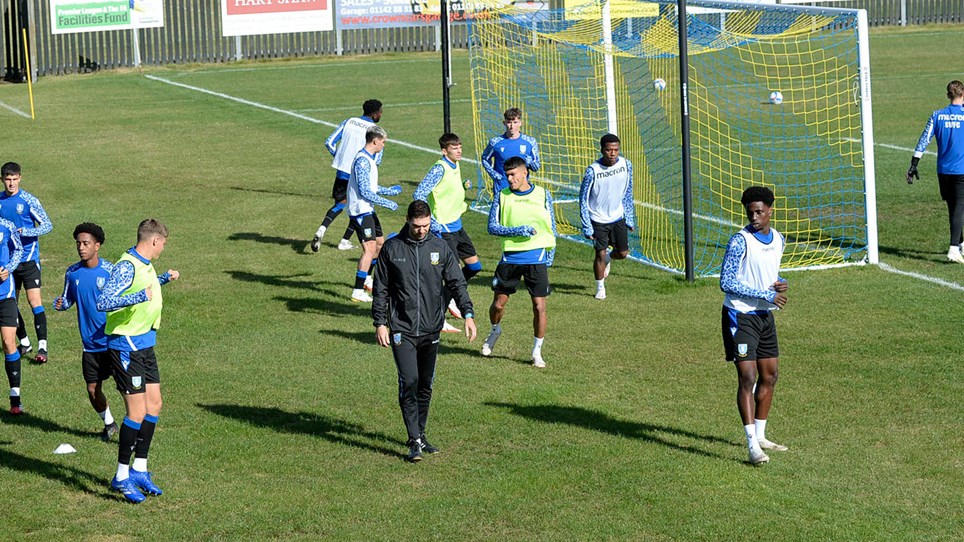 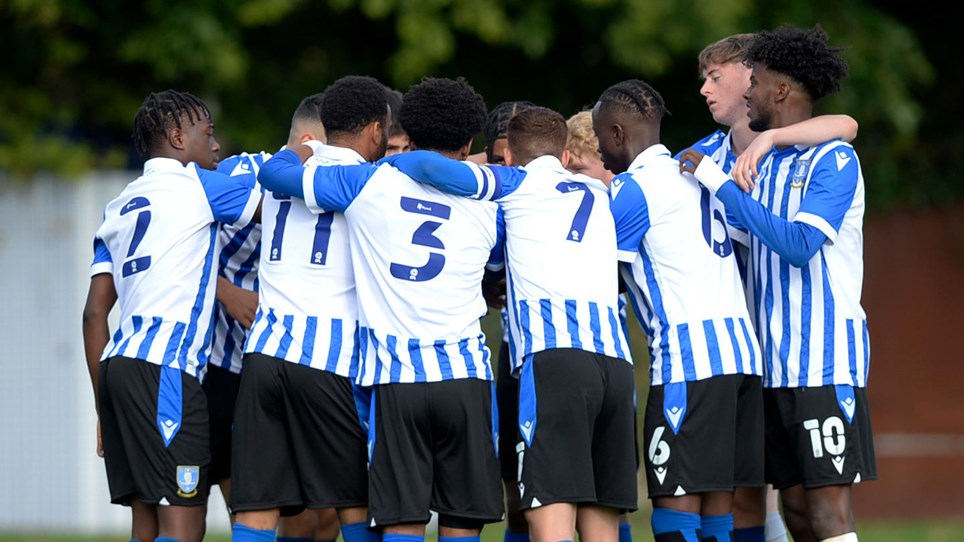 U18 and U23 fixture updates 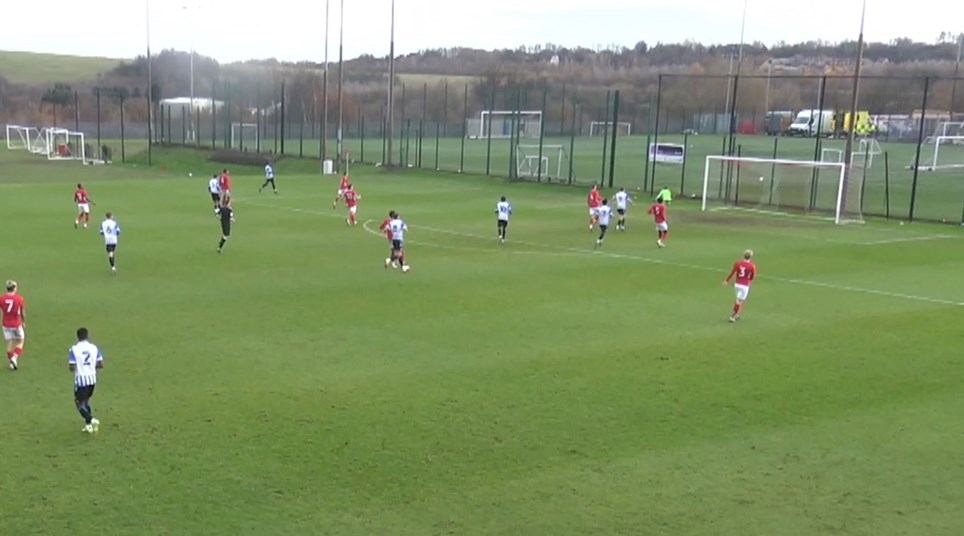