Following 10 unbeaten games in League One, we turn our attention to the Papa John’s Trophy and the visit of Hartlepool United.

The Owls go into the fixture having won all three of our first-round group games and will be hoping to build on an impressive run of form in the league. Wednesday sit seventh in League One following Saturday's 2-2 draw with Wycombe at Hillsborough. 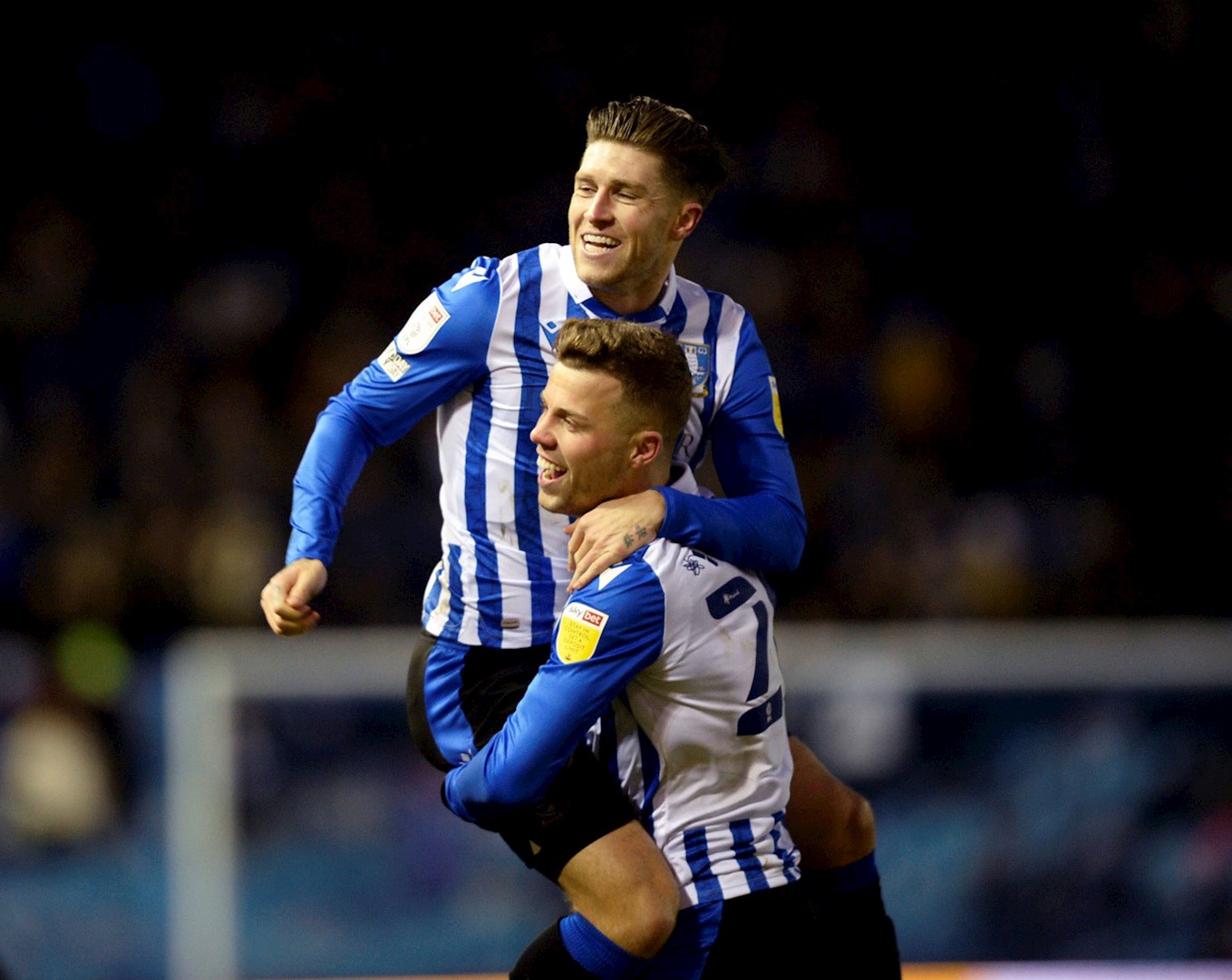 Pools finished second in their Papa John's Trophy group and currently lie 17th in League Two. The Durham-based side have lost four of their last five games in all competitions but will be looking to impress new manager Graeme Lee after the former Owl was appointed on Wednesday morning.

Wednesday: We have no new injury concerns following our weekend draw with Wycombe.

Darren Moore said he would be picking from a similar squad to the one that faced the Chairboys at Hillsborough. 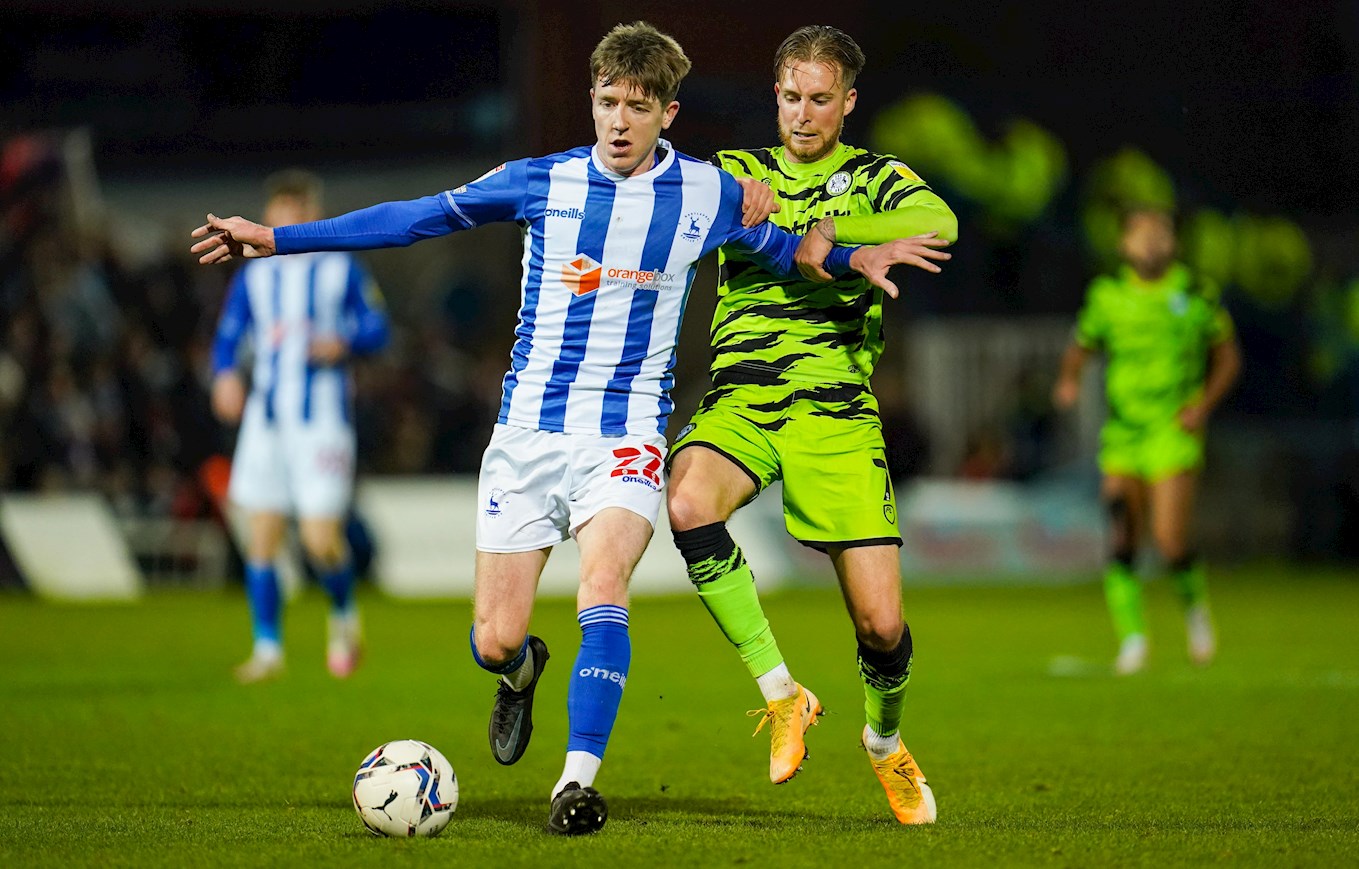 Aside from the aforementioned pair, Antony Sweeney has a fully fit squad to choose from in his final game as interim manager.

Tonight’s clash is available for live stream on iFollow for supporters in the UK and overseas. 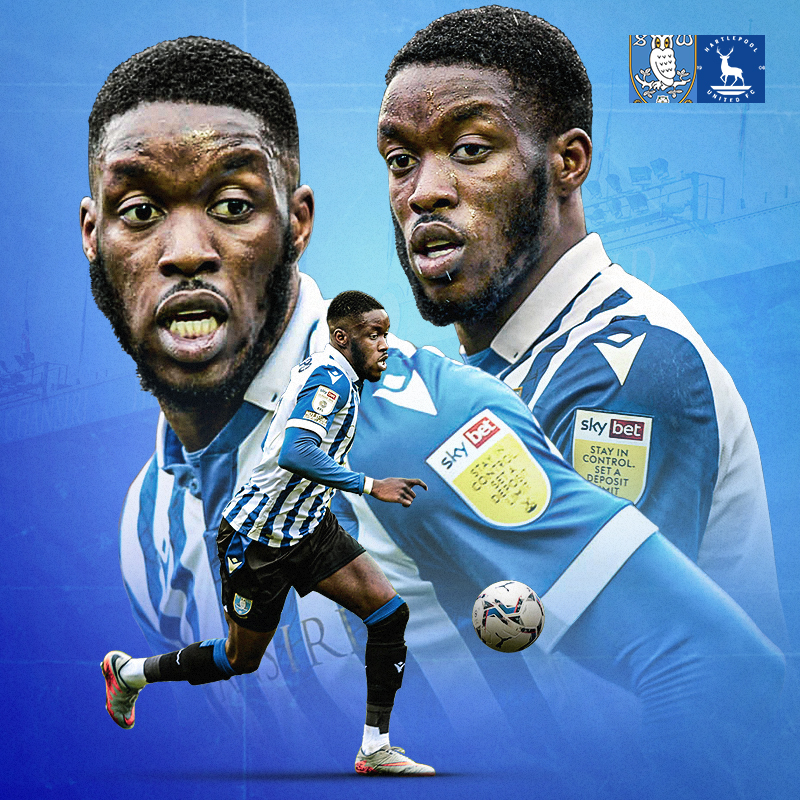 In keeping with our Papa John’s Trophy fixtures this season, tonight’s edition of ‘Wednesday’ is a poster-style programme, priced at £2.

Programme subscriptions can be purchased HERE. 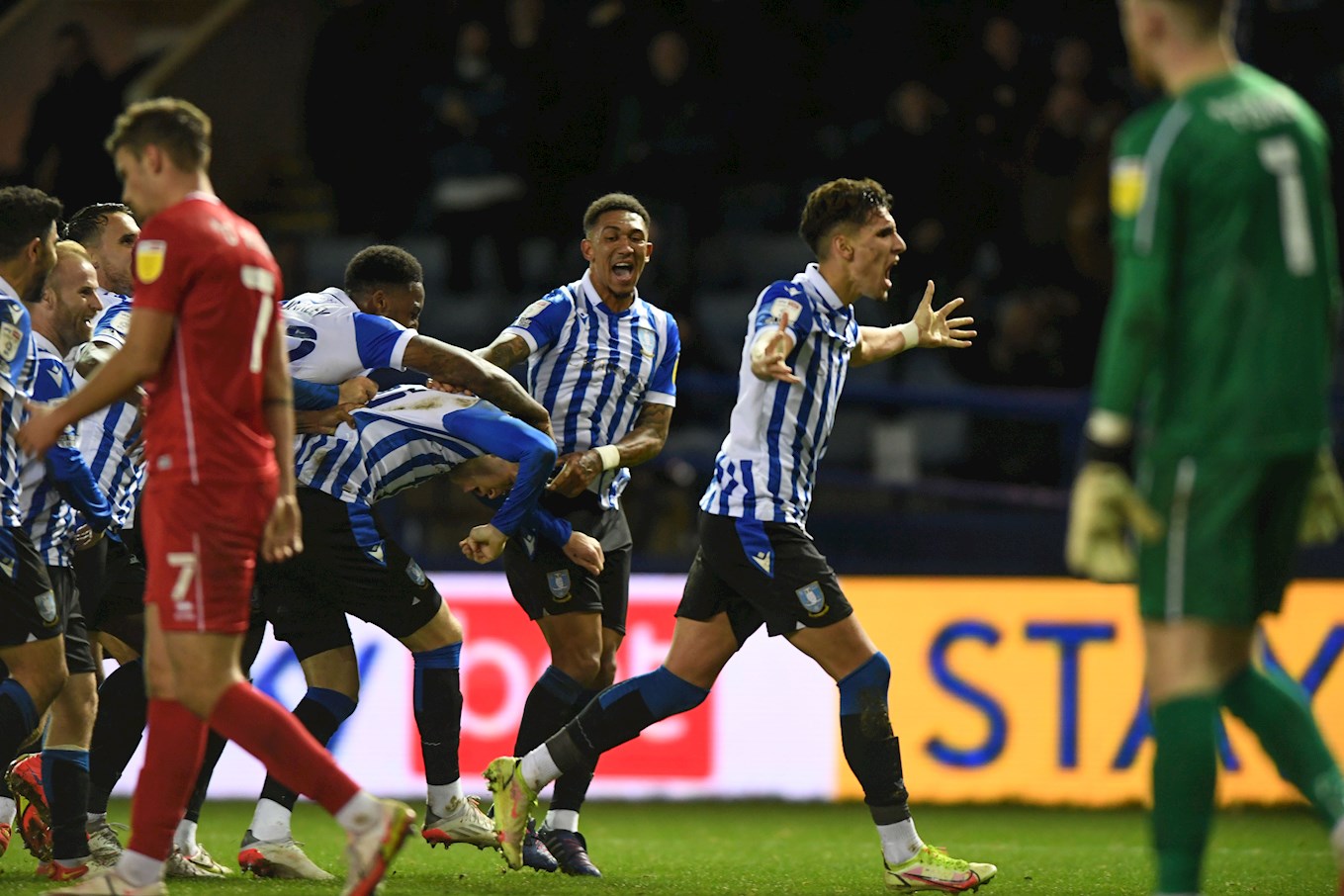 The draw for the next round of the competition will take place live on Sky Sports on Saturday 4 December following Coventry City’s 12.30pm Championship clash with West Brom. 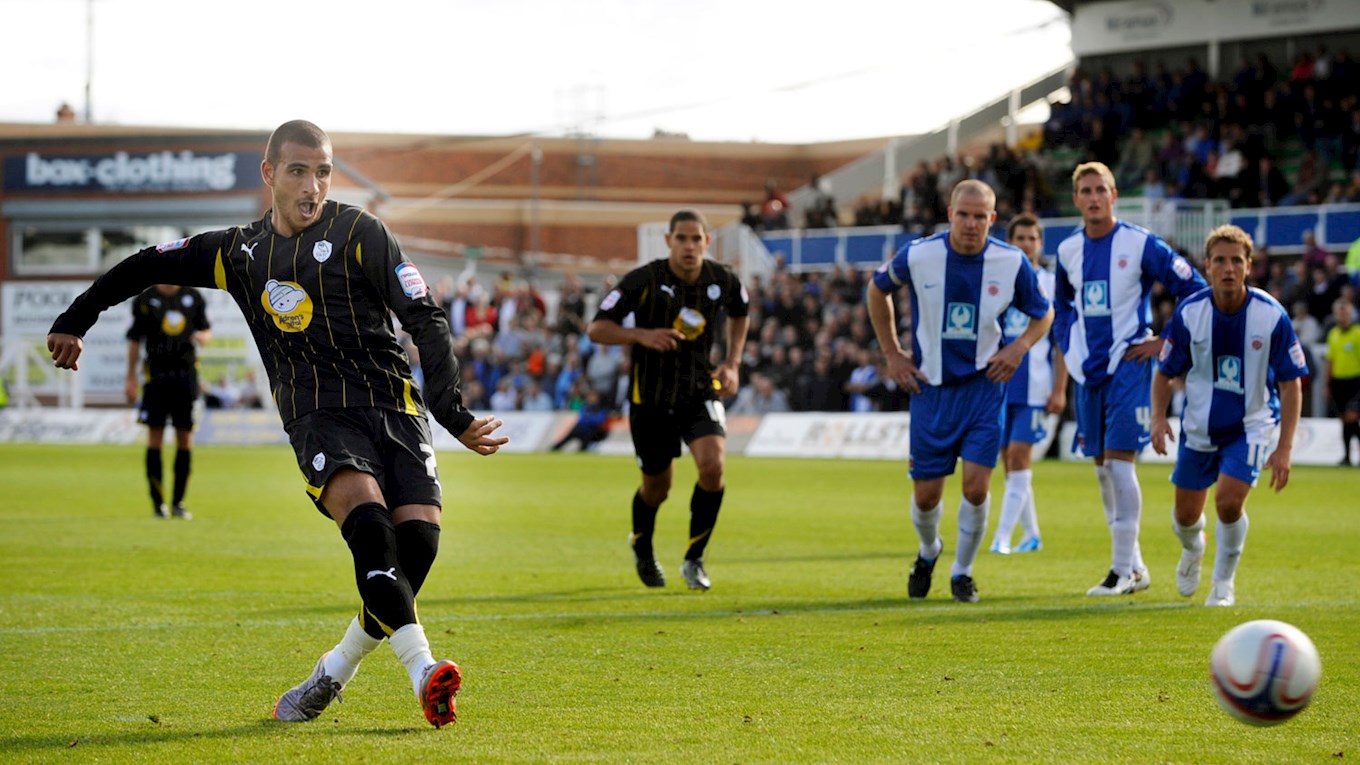