Ten-man Wednesday turned in a spirited performance against in-form Portsmouth and extended their unbeaten league run to 11 games following a goalless draw on the south coast.

Massimo Luongo received his second half marching orders for dangerous play which should not detract from a dogged display with the ranks further depleted by injury.

Chey Dunkley, Ciaran Brennan and Josh Windass all missed out, leaving Darren Moore with a patched up XI at Fratton Park. 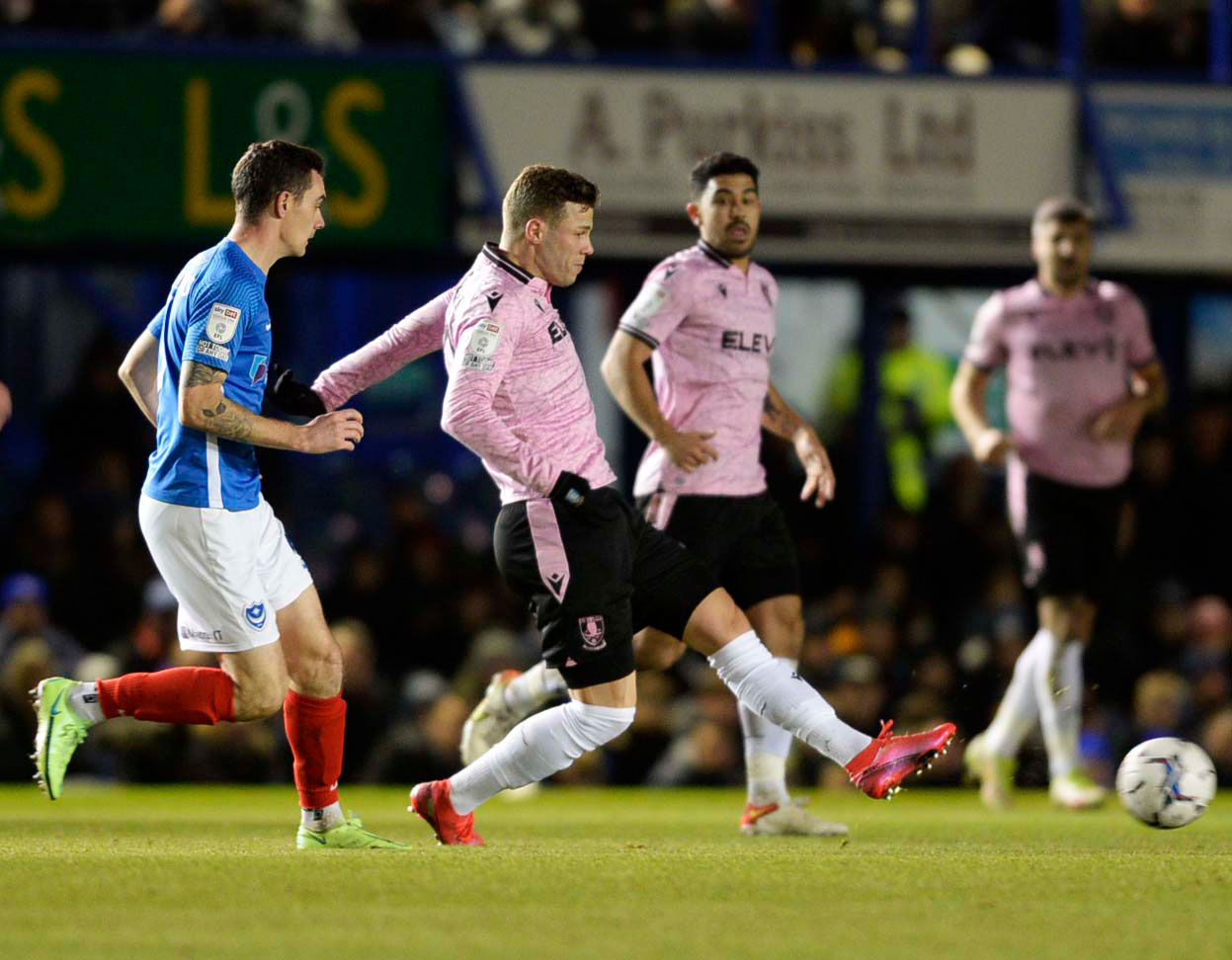 The last line of defence was hugely impressive, though, as Bailey Peacock-Farrell starred in front of the live TV cameras.

The Owls keeper produced a range of quality saves to preserve what proved a well-deserved point.

Pompey applied the early pressure without testing Peacock-Farrell and Ronan Curtis might have done better from a George Hirst pull-back but blazed over the bar from 12 yards. 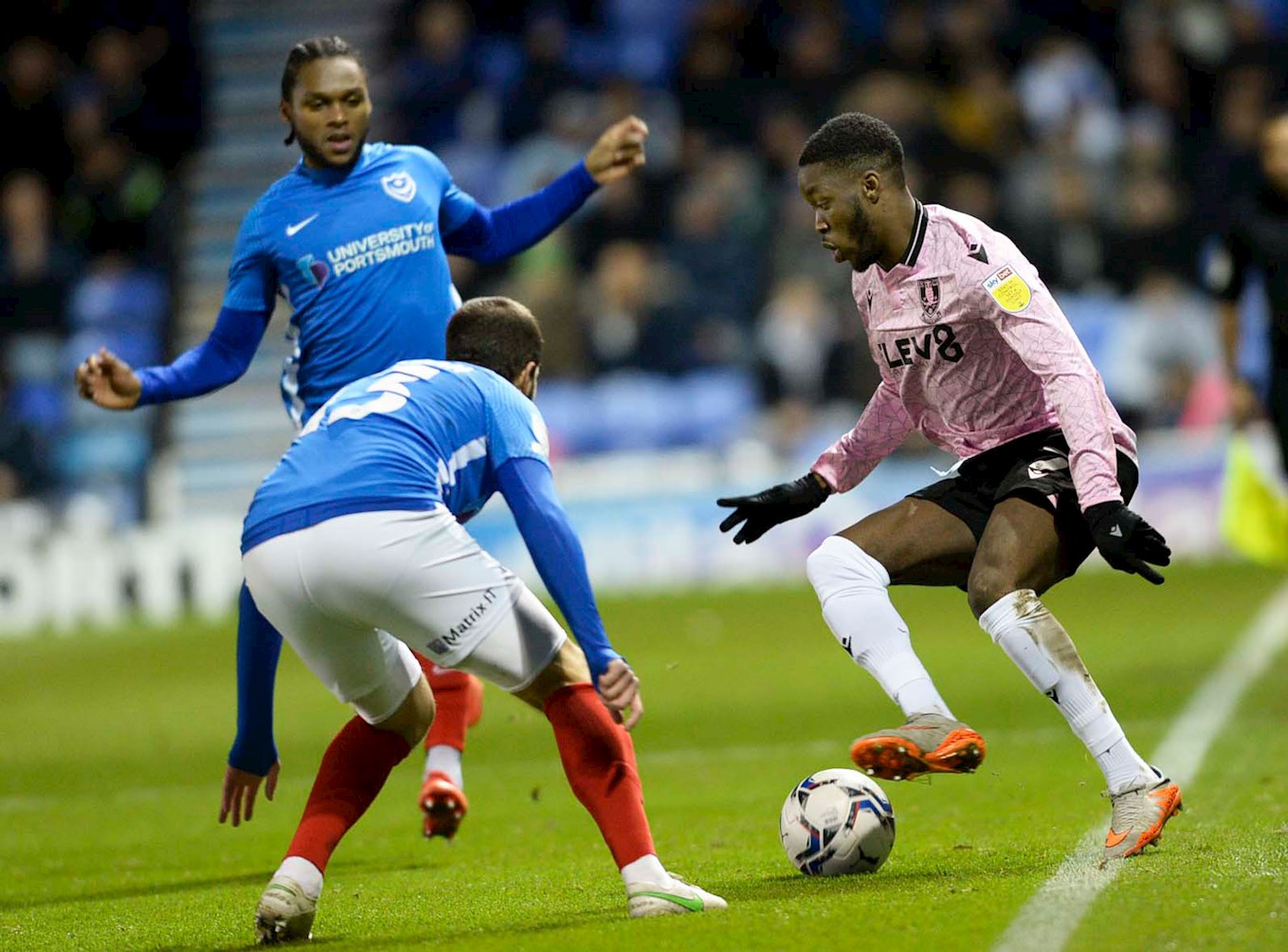 Ex-Owl Hirst then missed a gilt-edged chance to open the scoring and this time Peacock-Farrell was required, racing off his line to block when the striker burst through on goal.

Wednesday’s first threat came on the half-hour mark when Fisayo Dele-Bashiru turned on the after burners to breeze past two defenders down the middle before unleashing a swerving hit that whistled narrowly off target.

The Owls were on top as the first half progressed but both sides went close moments before the break. 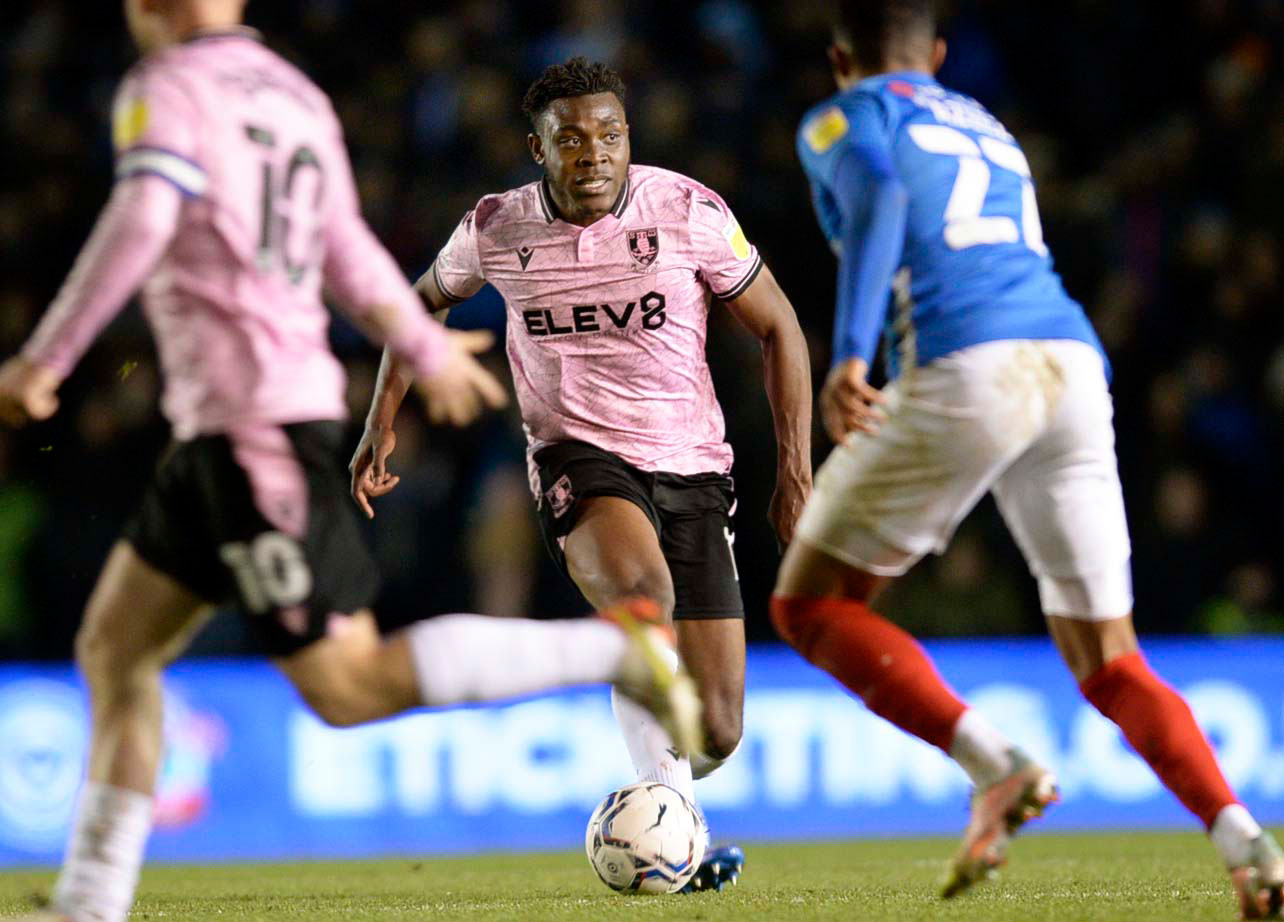 Barry Bannan’s set piece was glanced goalwards by Lee Gregory but the visitors’ luck was out as the ball struck Liam Palmer and deflected over the top.

Portsmouth responded in a flash and Peacock-Farrell stretched every sinew to palm a Curtis long range curler around the post.

The home side wrestled back control in the second half and Peacock-Farrell adjusted superbly to tip a deflected Reeco Hackett piledriver away from danger. 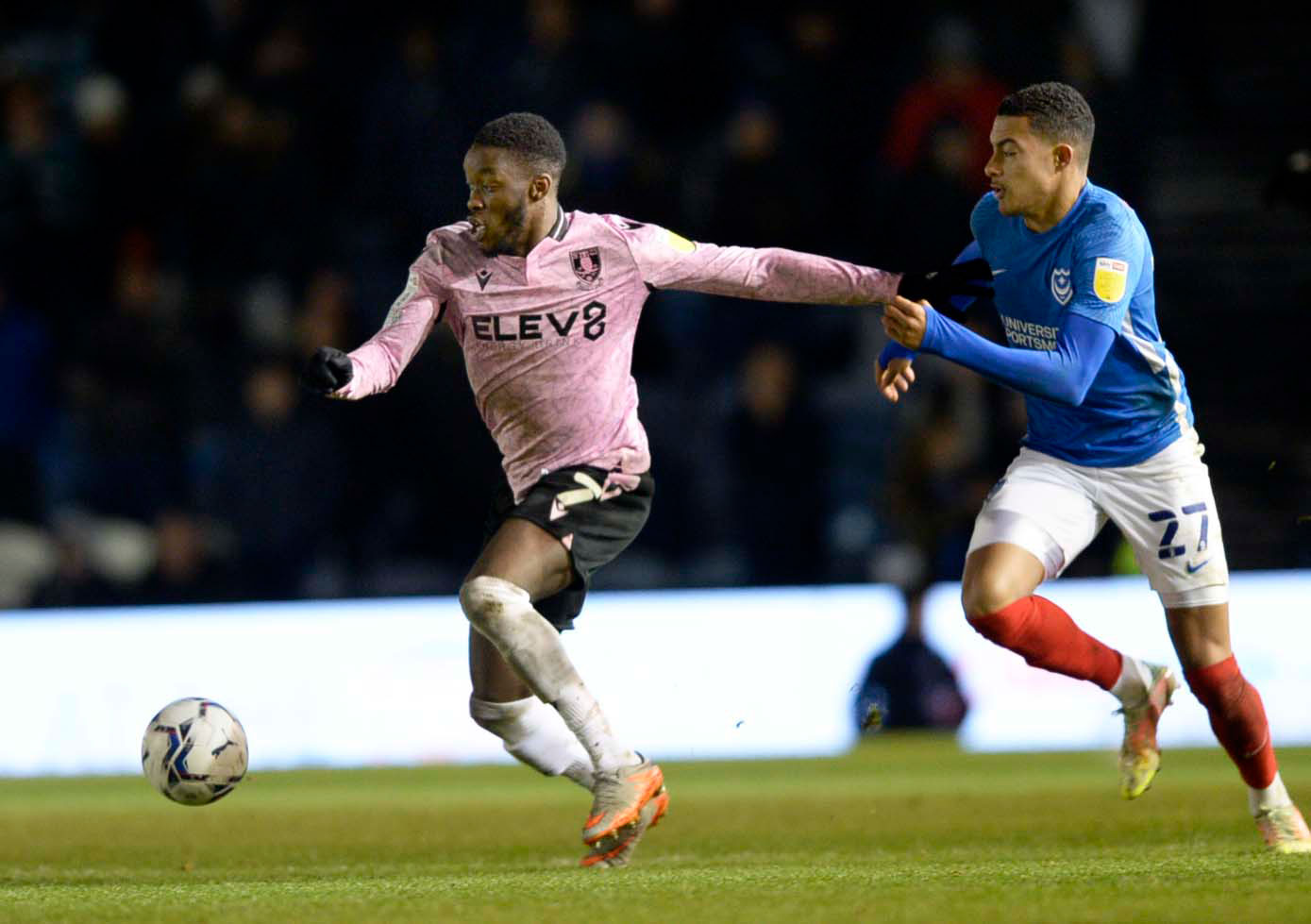 The on-loan Burnley man made arguably the save of the game midway through the half, springing across his line to beat out Curtis’ header when the forward was favourite to score.

Curtis was involved in the big talking point on 69 minutes. Luongo mistimed a challenge on the Irishman and the referee brandished a straight red card, leaving the midfielder facing a three-match suspension.

The inevitable onslaught duly arrived and defender Sean Raggett sent a rising shot over after Mahlon Romeo saw a fierce effort charged down.

The Owls survived a penalty appeal when Peacock-Farrell and Hirst went head to head before the closing stages saw Pompey boss possession.

But the Owls rearguard held firm and fully deserved a share of the spoils, although Moore will desperately hope for better news from the recovery room ahead of Saturday’s trip to Crewe.