A goal fest from Sunderland dismantled Wednesday’s unbeaten run as the Wearsiders ran out 5-0 winners at the Stadium of Light, with hitman Ross Stewart taking centre stage.

Despite the Owls starting in confident style the hosts found their rhythm and flexed their automatic promotion credentials to control the game and hit the summit of League One.

Leading scorer Stewart was the standout performer, posting a hat-trick to which Wednesday ultimately had little answer. 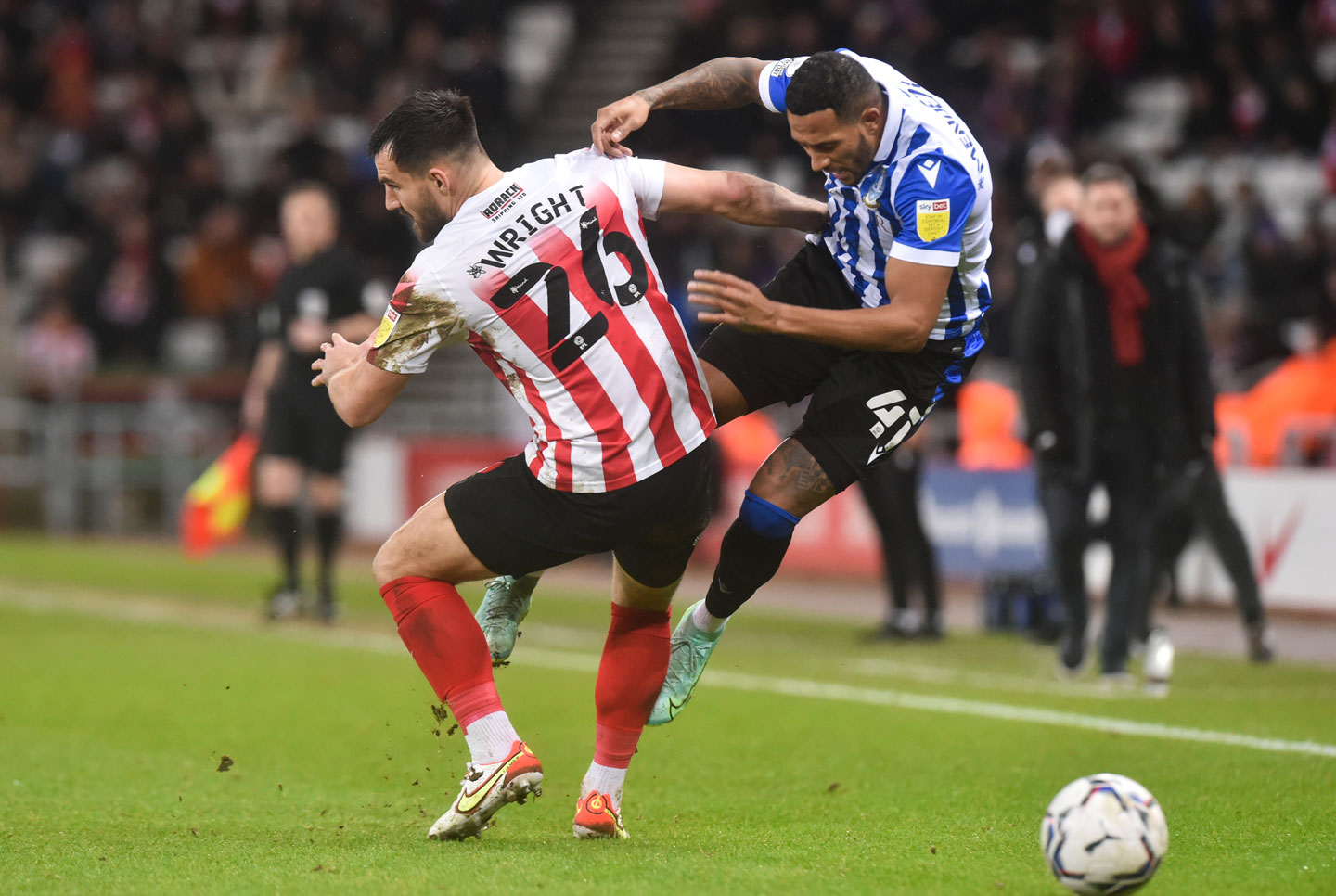 Eleven minutes in, Leon Dajaku looked up to spot Stewart inch clear of the defensive line to head one on one with Bailey Peacock-Farrell and the frontman slotted into the far corner.

It was harsh on the Owls, whose appeals for offside were waved away, as they had dictated the pace of the game until caught on the counter by that first Sunderland attack.

And the opener gave the Black Cats the platform for victory as they went through the gears to go into half time in complete command.

On 36 minutes, Pritchard fed the marauding Stewart down the right side of the area and the Scot’s finish was unerring across Peacock-Farrell. 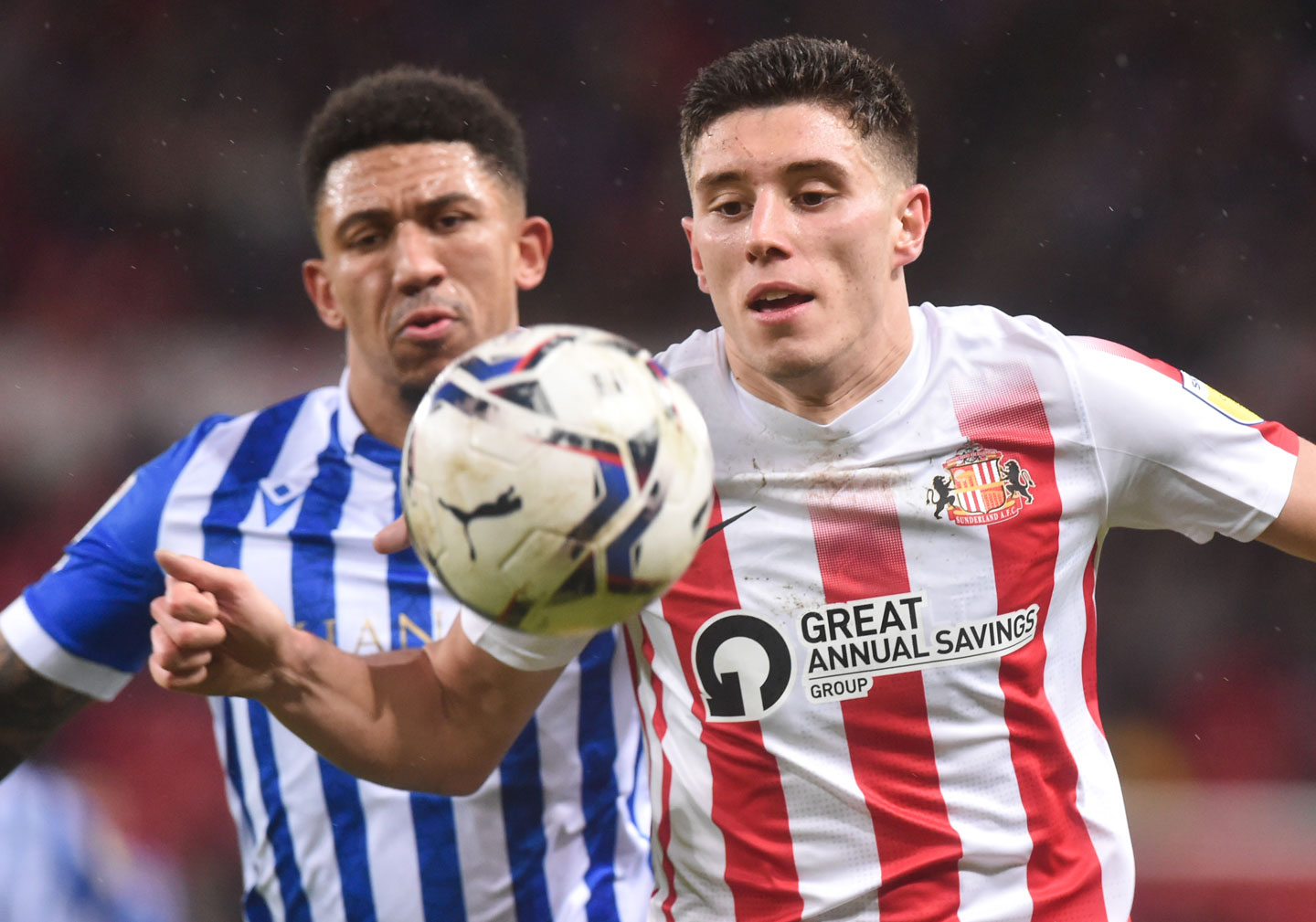 Then five minutes before a welcome break for Wednesday, it was 3-0. Tom Flanagan’s corner was right on the money at the far post for the towering Doyle, who executed a fierce header that Peacock-Farrell acrobatically saved but the ball was deemed over the line before Stewart made sure from close range.

A fine close range block from Peacock-Farrell denied Stewart five minutes after the restart as Sunderland sought to put the contest to bed.

But Stewart would not be stopped and did get his hat-trick on 58 minutes when Bailey Wright swung an inviting cross right into the danger zone and the red-hot striker climbed high to nod into the back of the net. 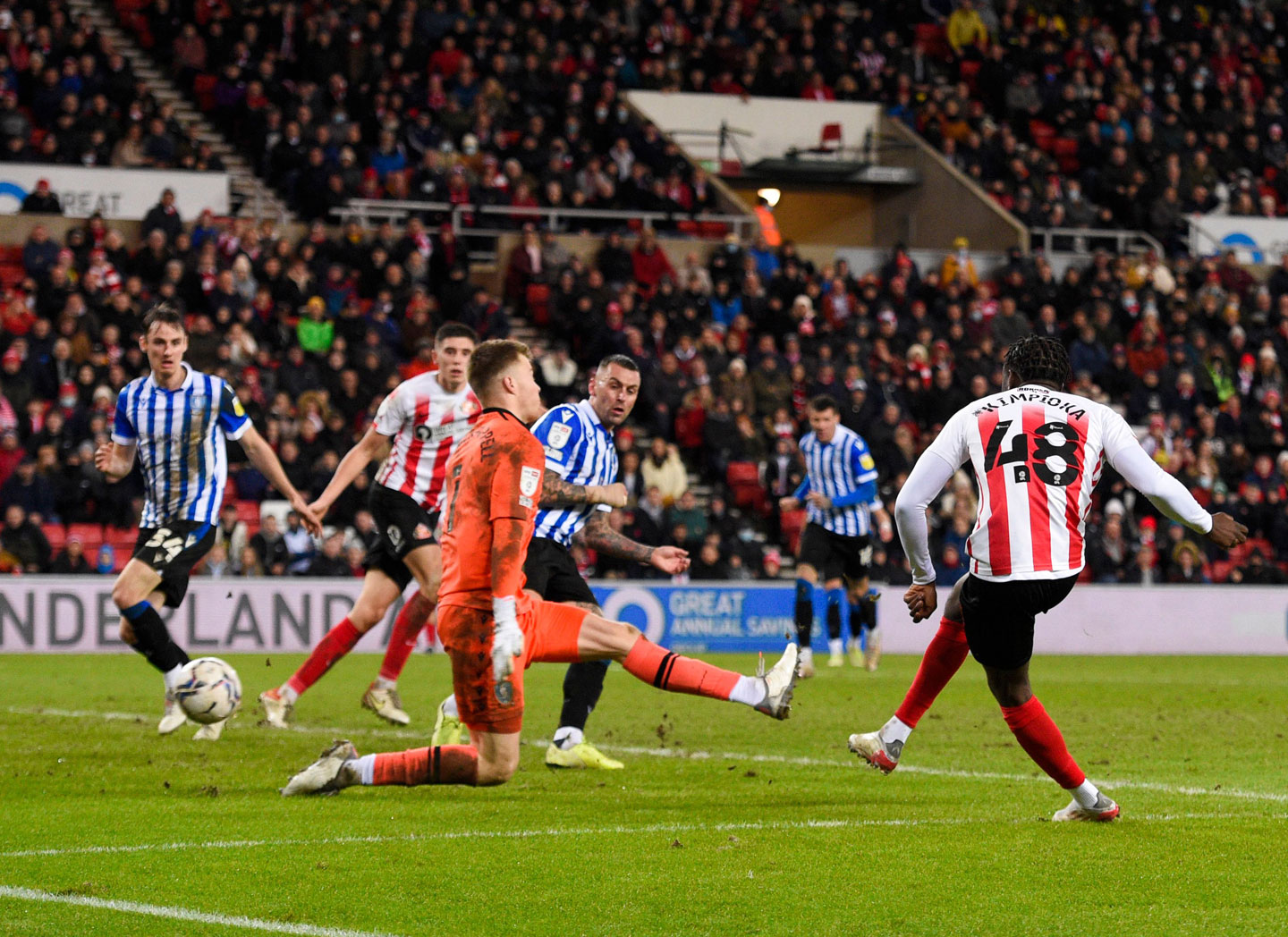 And still a miserable night for the Owls was not complete. With 15 minutes to go, Dejaku picked out Kimbioka at the far post and the substitute kept his nerve to drill past the advancing Peacock-Farrell.

The remainder of the contest was academic, it was simply a night to forget for Wednesday, who must regroup before travelling to Shrewsbury on Sunday.

Next game even more important 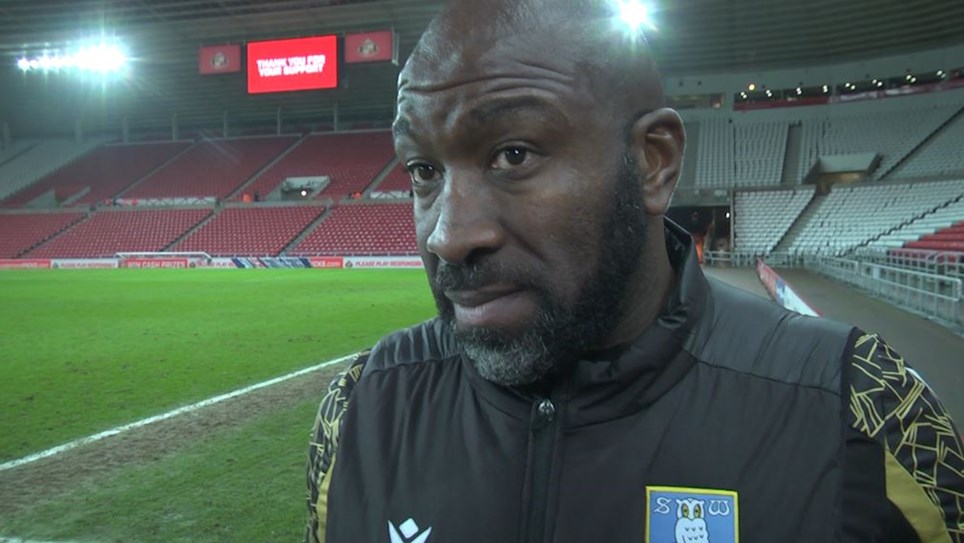 Way short of what we expect 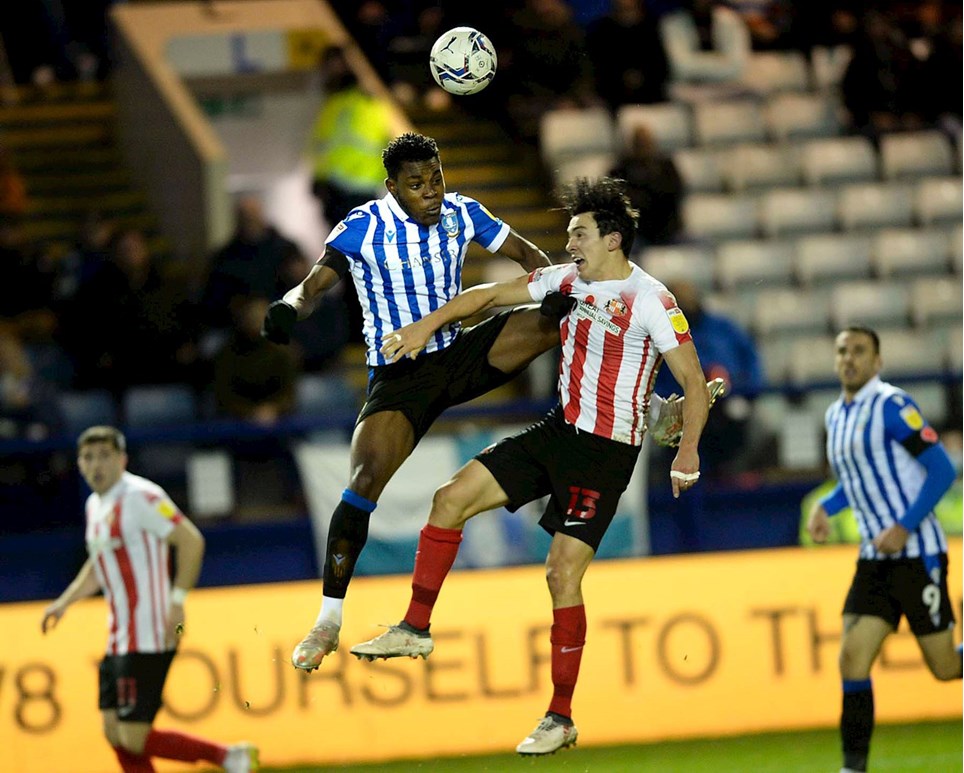 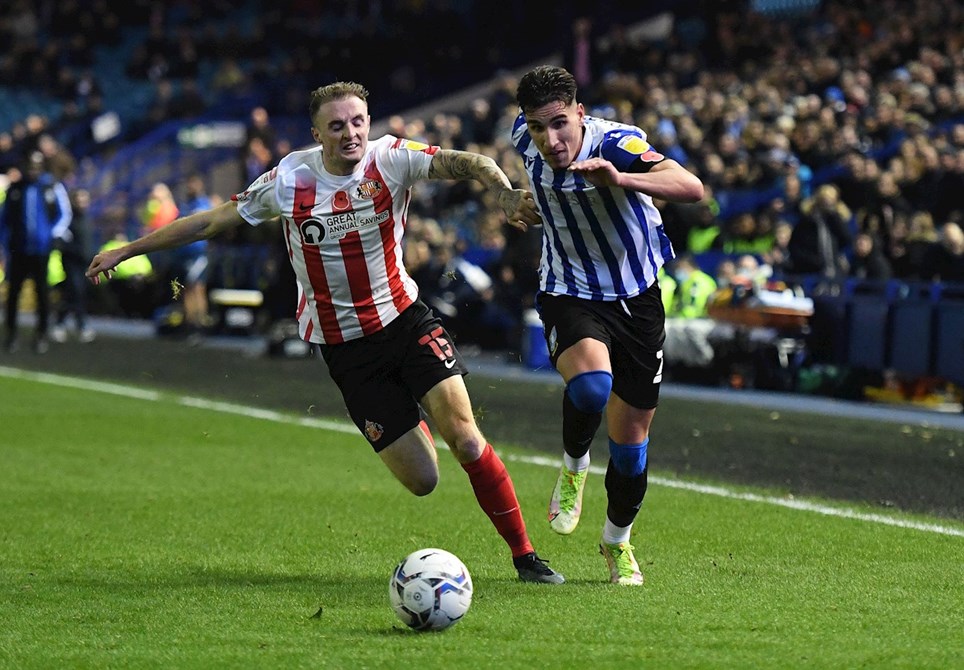