Mark Crossley created Wednesday history 15 years ago to the day by becoming the first Owls goalkeeper to score from open play on 23 December 2006.

Wednesday faced Southampton at Hillsborough just before Christmas Day and found themselves 1-0 down early in the game. 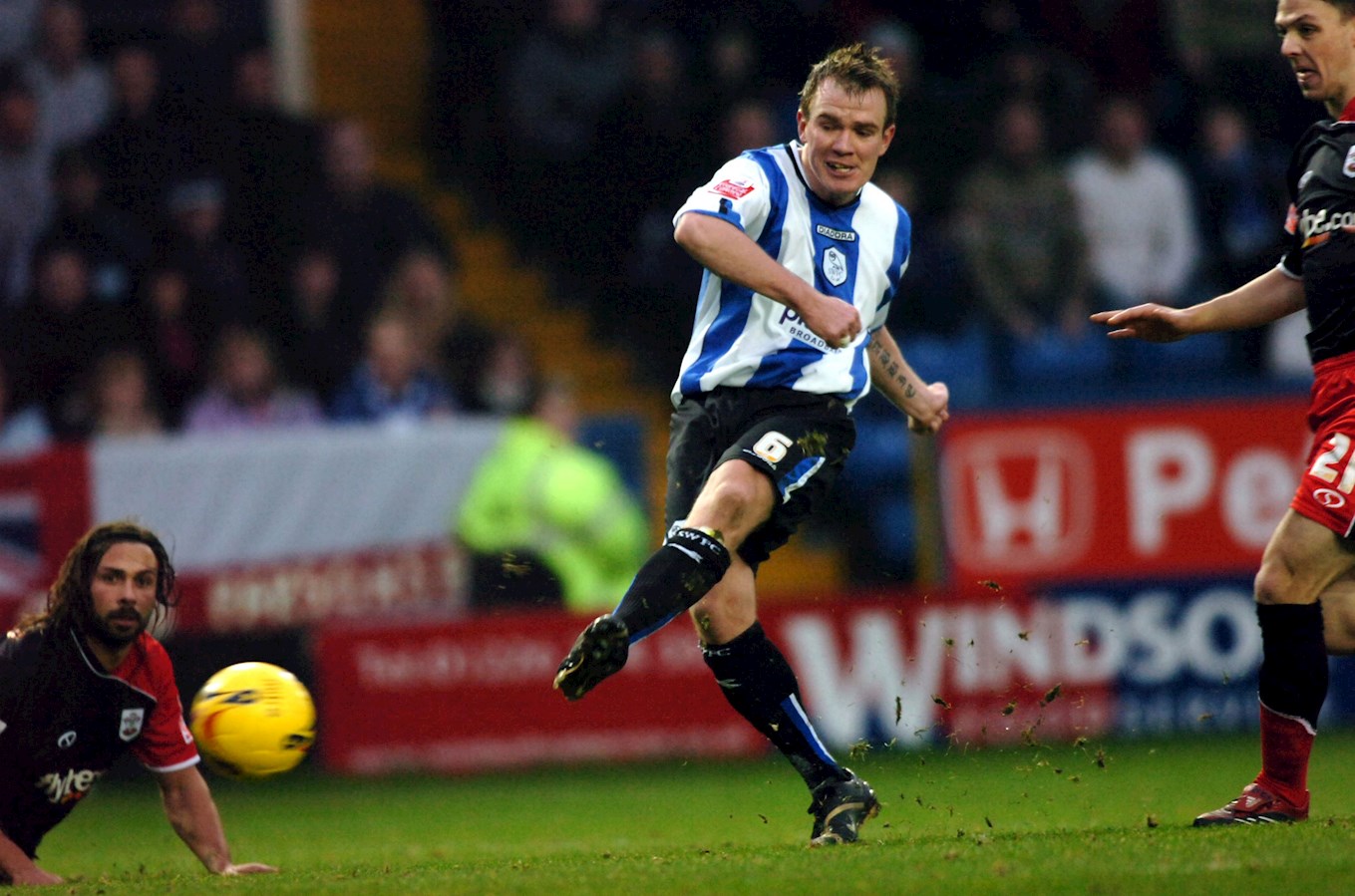 Midfielder Glenn Whelan pulled a goal back for Wednesday in tidy fashion, the Irishman turning his marker before sliding the ball home with his left foot to give Brian Laws’ side a fighting chance in the second half.

George Burley’s boys were fifth in the Championship table, aiming to finish in the play-offs, and will have expected to hold on for the victory in S6 with 25 minutes to go. 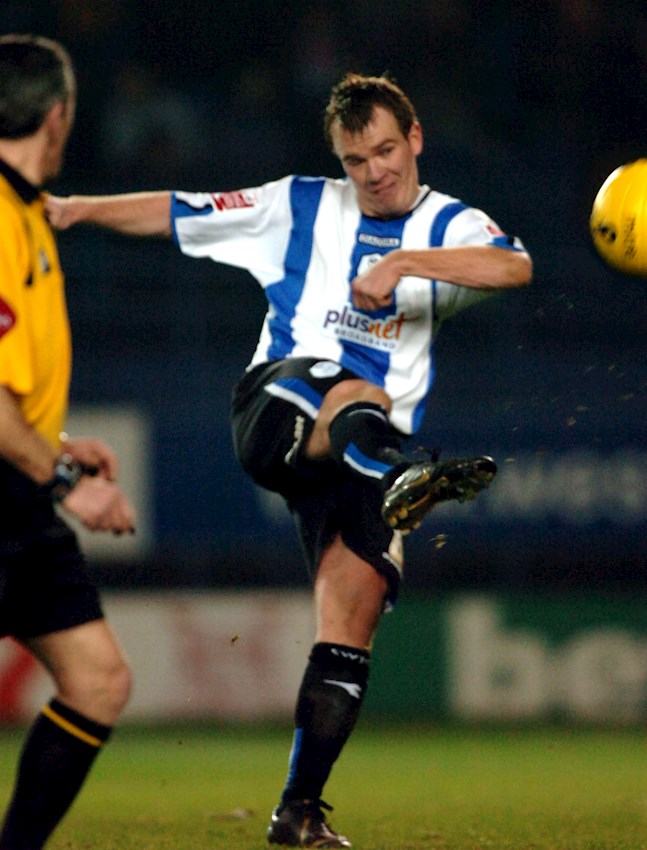 But the tide turned and following a long throw from Frank Simek the ball landed on the right foot of Whelan who struck a stunning volley past Kelvin Davies.

Nobody in the crowd could have predicted Whelan’s goal being topped, especially by our goalkeeper! Step forward, Mark Crossley.

The veteran shot-stopper on loan from Fulham ventured forward as the Owls won a corner in the final minute of the game.

Chris Brunt delivered a typically delicious cross and Crossley, rising above a 17-year-old Gareth Bale, nodded home in front of the Kop to make it 3-3.

Hillsborough erupted as Wednesdayites knew they had just witnessed something special, a once in a lifetime moment and a reminder, if ever one was needed, as to why we love this game. 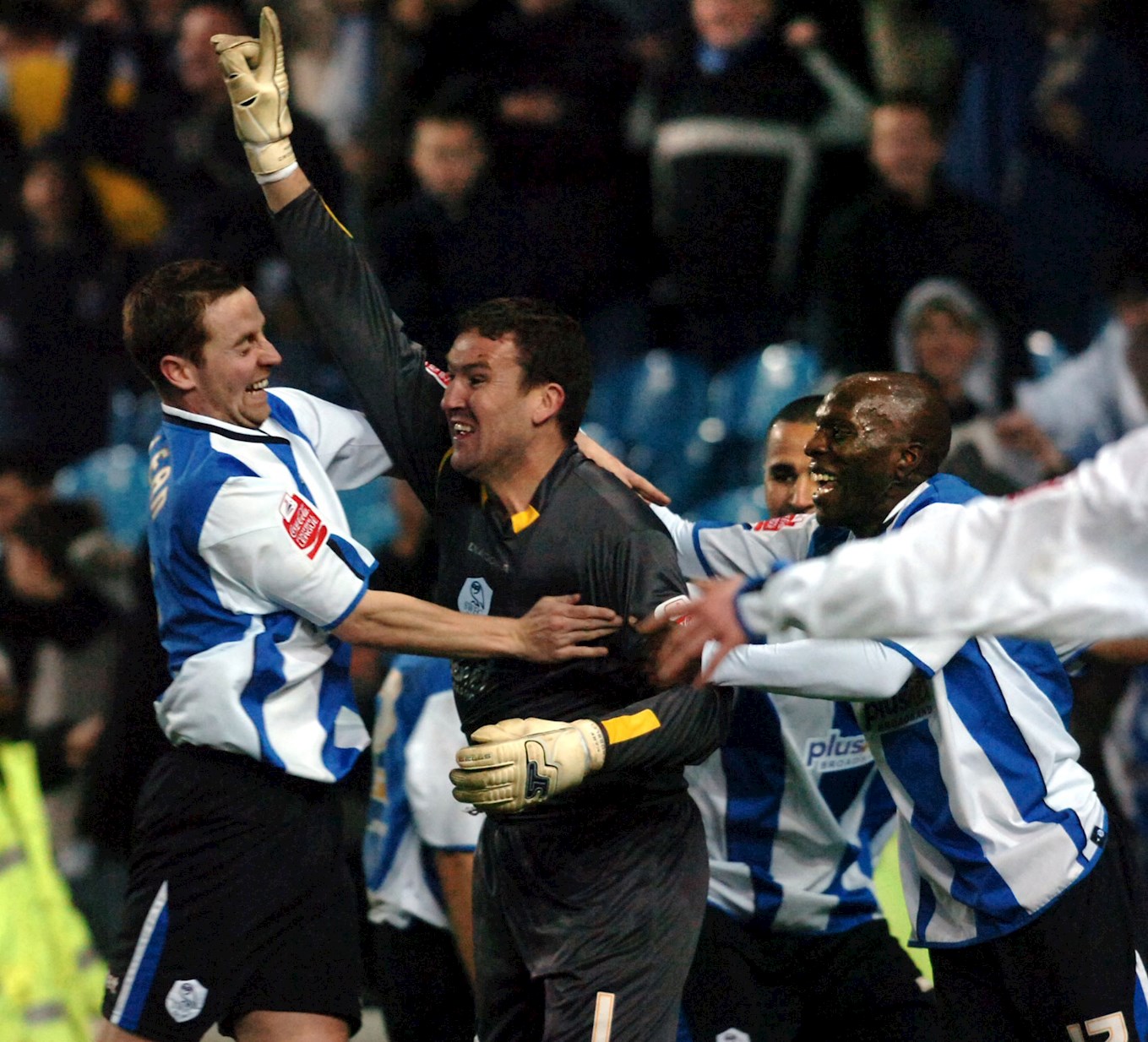 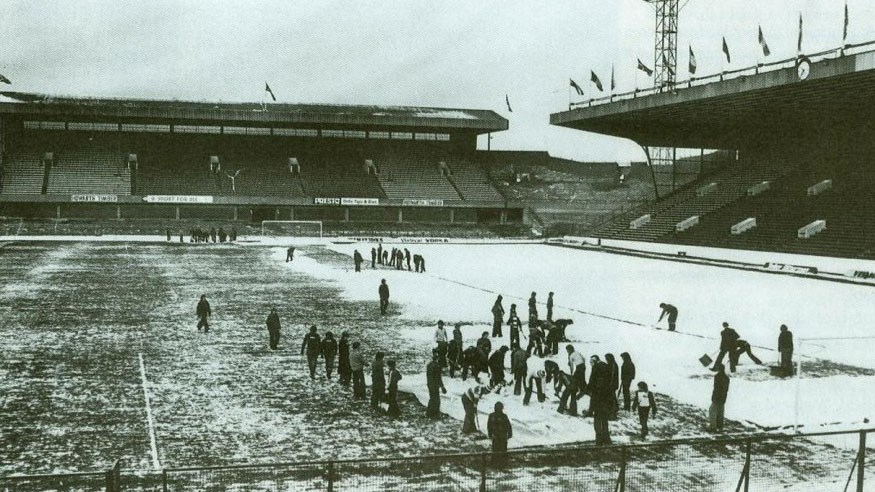 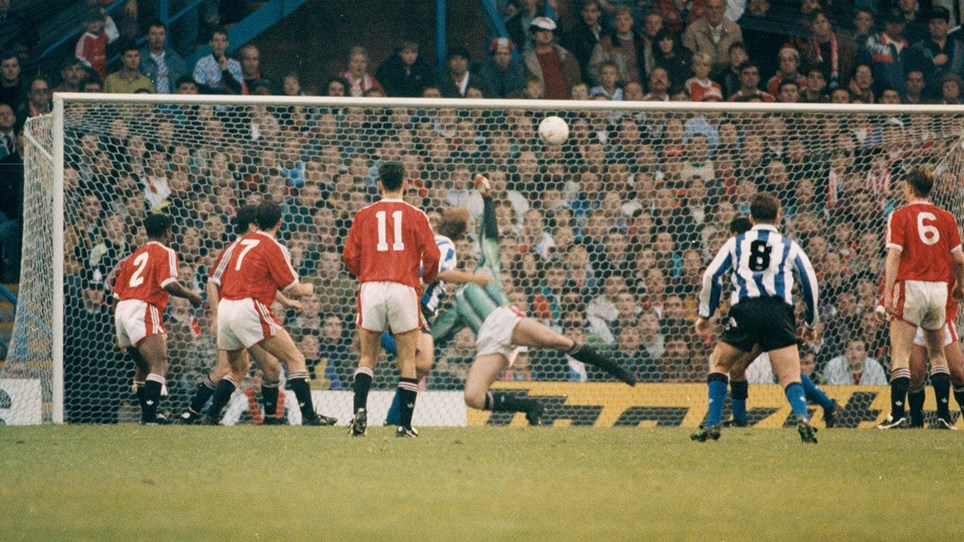 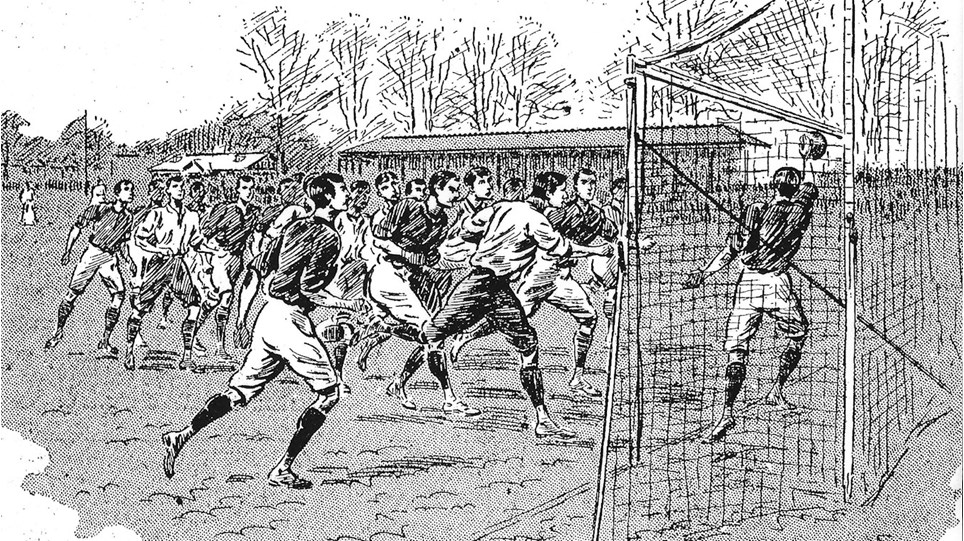 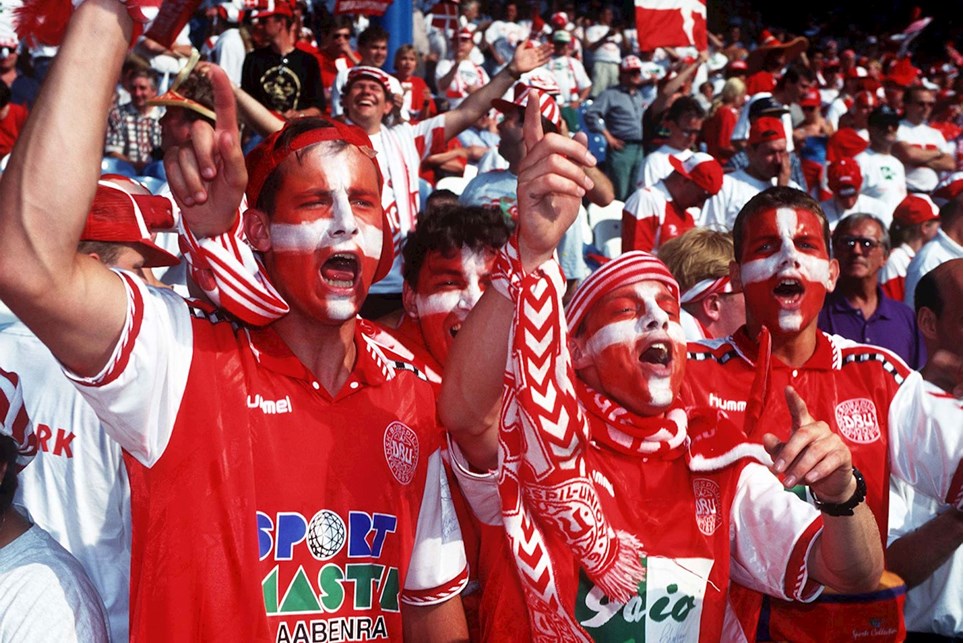