With the Owls having left the bottom three with a vital win over Wycombe at Hillsborough, Neil Thompson has praised the character of his players.

Millwall put a dent in Wednesday’s recent run of form but the team responded in the right manner to climb out of the drop zone.

Thompson said: “The players showed tremendous character and credit to them because we were beaten on Saturday and it was important we came back tonight. 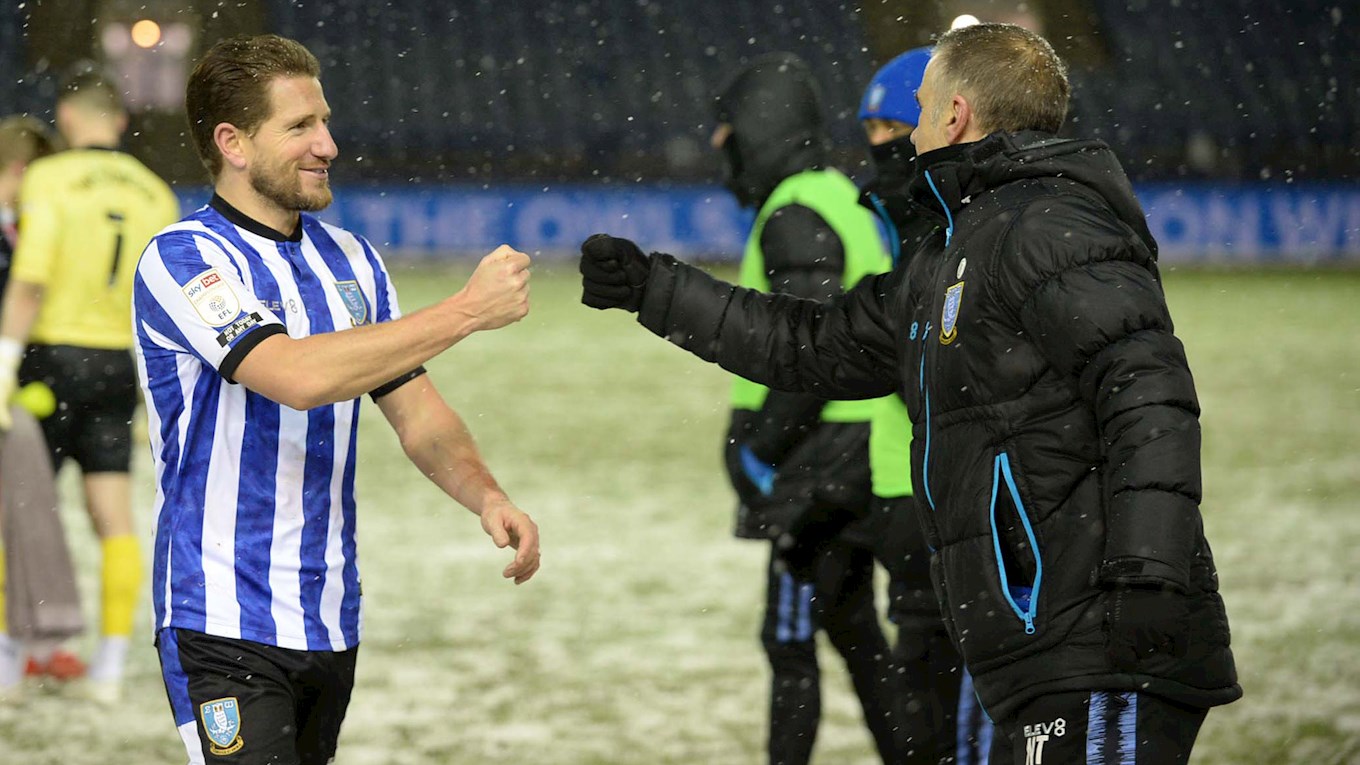 “This is an important three points for us but that’s all it is three points. It’s nice to be out of the bottom three, of course it is, but it means nothing at this stage of the season. It’s May that counts.

“We’ve had a long run of games and the conditions were awful tonight. I should mention the ground staff, they’ve done an unbelievable job and worked so hard to make sure the pitch was ready. 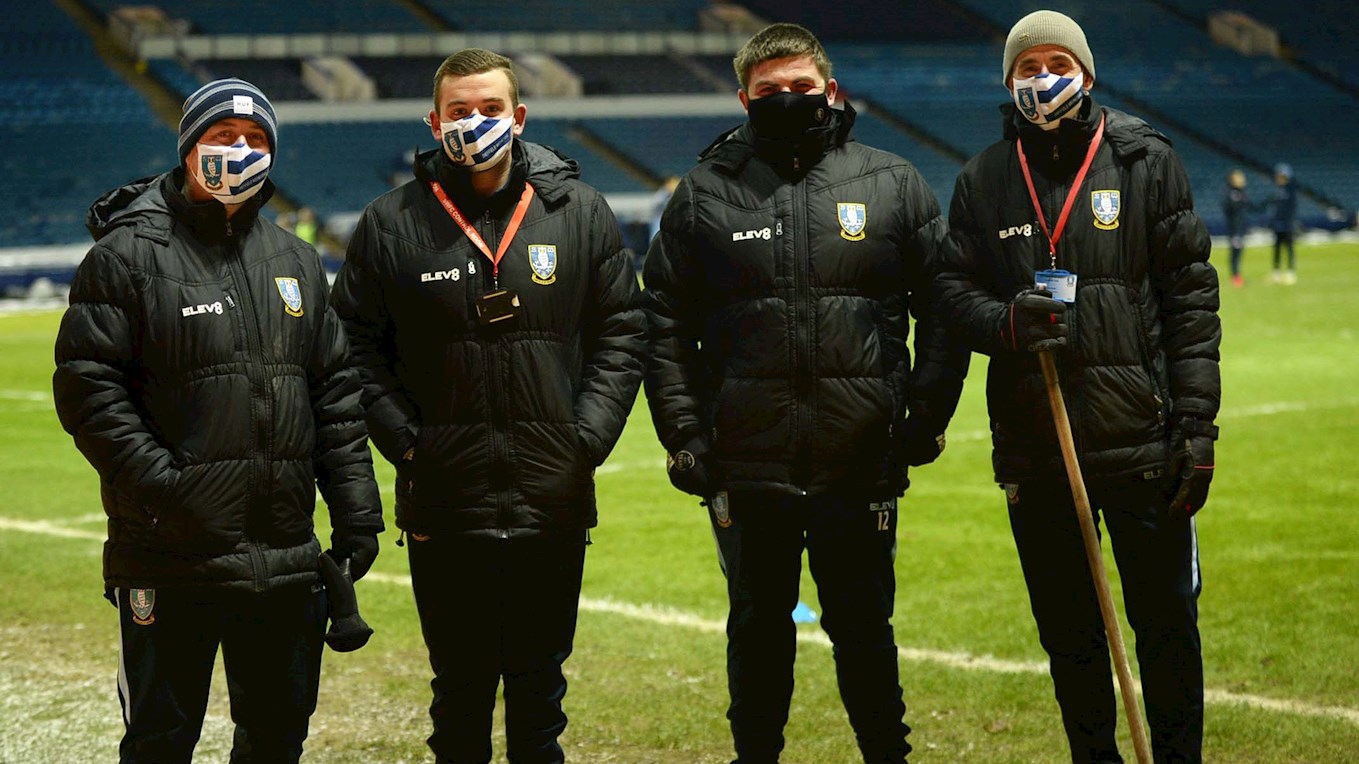 “So credit to them, this was a real team effort tonight.”