The skipper has put pen to paper on a fresh two-year deal which will see the Scot stay with the club until summer 2023.

Bannan’s current deal was set to expire following the conclusion of the 2020/21 campaign but the popular midfield man has committed his future to Wednesday.

Having initially joined us on a one-year deal from Crystal Palace in August 2015, Bannan quickly established himself as a mainstay in the Owls squad and heartbeat of the team. 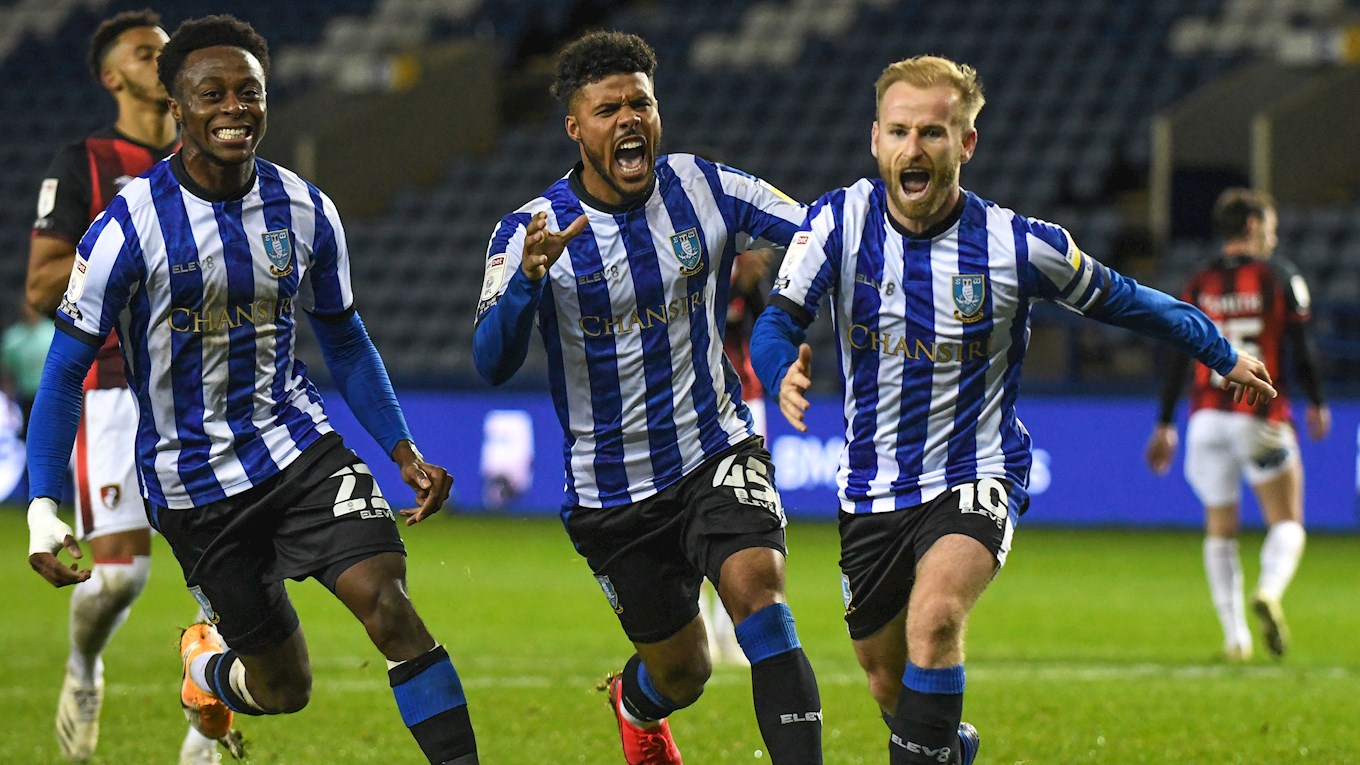 The Scotland international has now racked up 241 appearances in his time with Wednesday.
A leader by example both on and off the pitch, Bannan was announced as captain ahead of the 20/21 campaign - a move which Bannan said ‘was a massive honour’.

After taking the armband he told swfc.co.uk: “This is my sixth season now, I have a good connection with the club, the fans and I’m delighted to be given this chance to captain the team.”

The 31-year-old has consistently reiterated his desire during the current campaign to remain at Hillsborough beyond 2020/21 and most recently said: “I’ve made it clear I want to stay at the club, I want to be here and hopefully we’ll have good news in a few weeks. We are nearly there.” 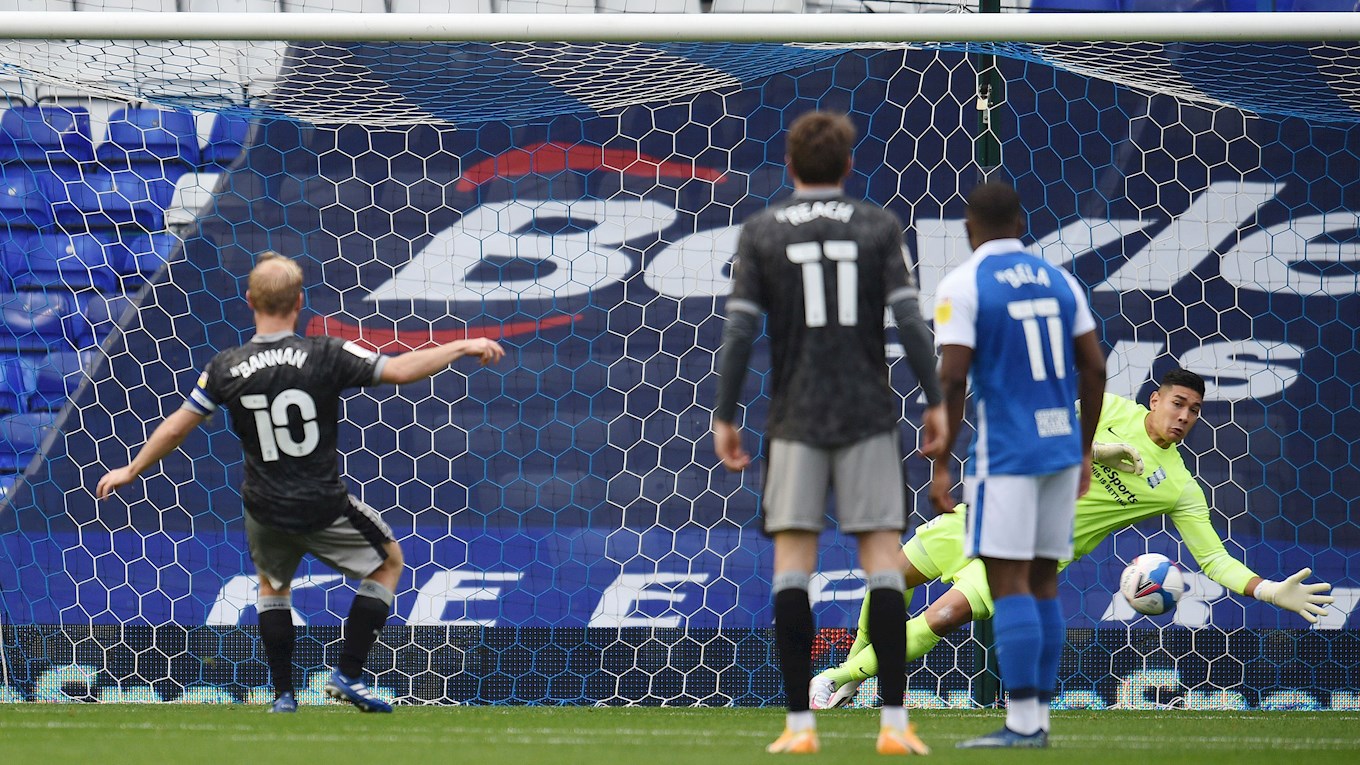 Bannan has made 32 appearances so far this season and has scored two goals – including one against Saturday’s opponents Birmingham in our 1-0 win at St Andrew’s.