Owls midfielder Fisayo Dele-Bashiru will be sidelined for around four to six weeks, Neil Thompson has confirmed.

The 20-year-old suffered an ankle injury after coming off the bench on Wednesday night at Brentford.

Dele-Bashiru replaced Adam Reach after 55 minutes at the Brenford Community Stadium and was forced off again 22 minutes later with the injury. 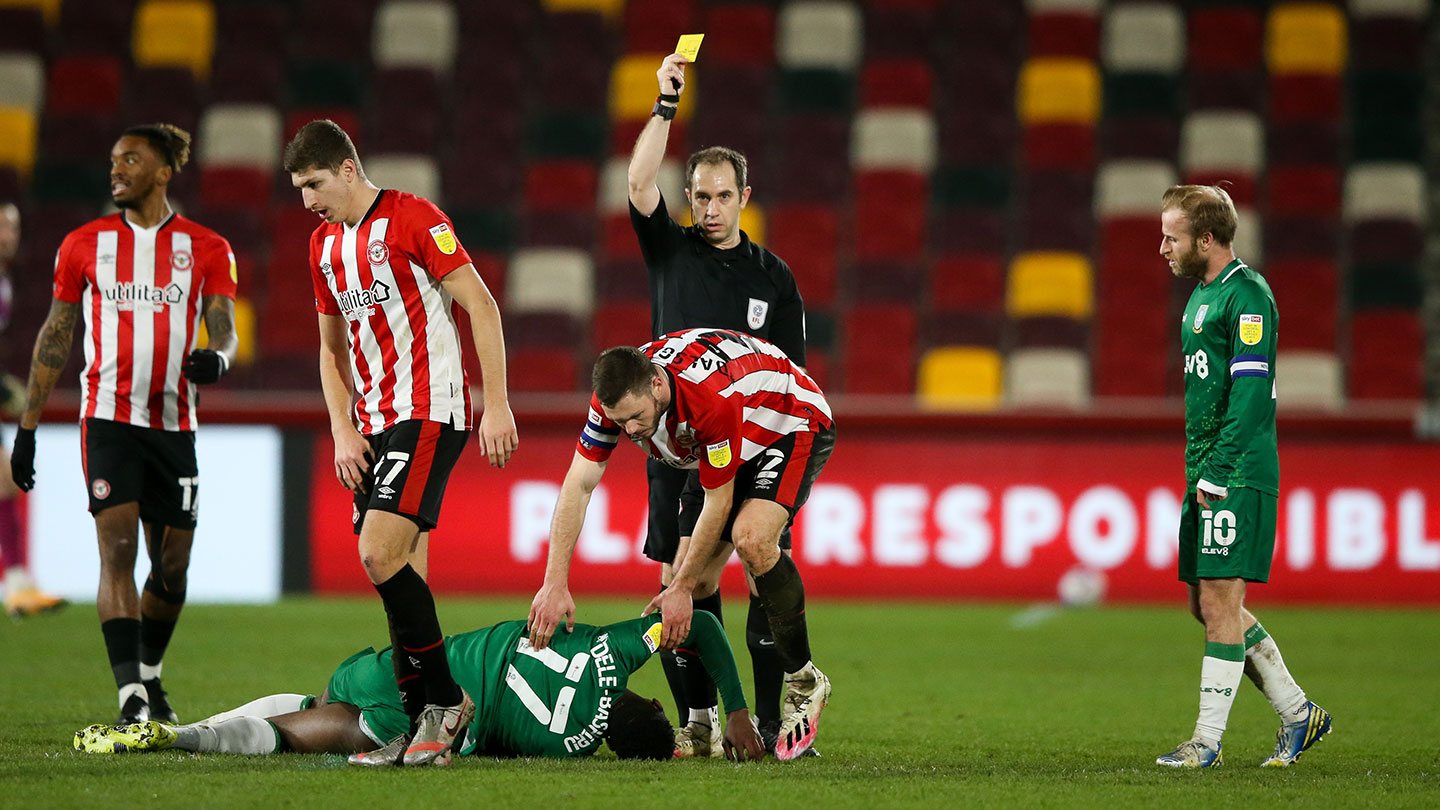 Thompson said: “Fisayo is going to be four to six weeks which is really unfortunate for him and everybody else.

“It wasn’t a great tackle was it? He was away and there was no attempt to play the ball. It’s his ankle, he’s rolled it and the scan didn’t give us great news. Hopefully he is back sooner rather than later.”