With competition for places hotting up, Neil Thompson has stressed that doors will open throughout the squad between now and May.

The injury bay continues to clear in S6, presenting headaches to the caretaker manager as he navigates a hectic Championship calendar.

And Thompson has called on the adage of patience being a virtue as he insists that chances will come:

“I know it is difficult but it’s life as a footballer. We can only play with 11 to start games and you have got to be ready when your chances arrives. 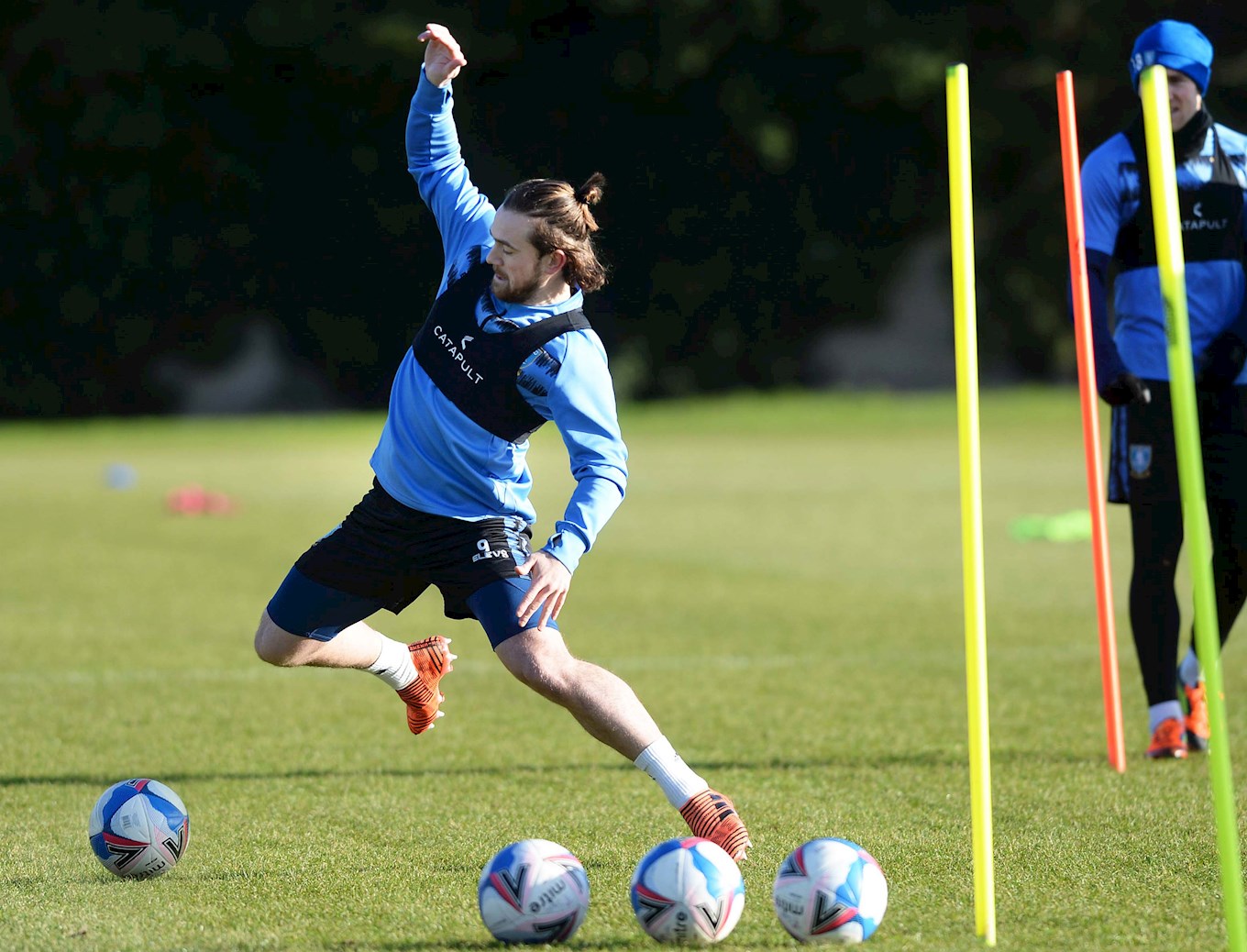 “It’s the same for everybody. Everyone has to jump on board with what we are trying to do. We need everyone together. It is difficult for ones who have not been playing or find themselves on the bench but they have got to stick with it.”

Thompson has hailed the spirit in the camp as the Owls look to move clear of the relegation zone on Saturday against Millwall, adding:

“I think one of the biggest things I recognised from the Bournemouth game the other night is the subs who came on did a terrific job. The ones that were behind me in the stands were cheering the others on and that was brilliant to see. That team spirit and togetherness is absolutely key moving forward. 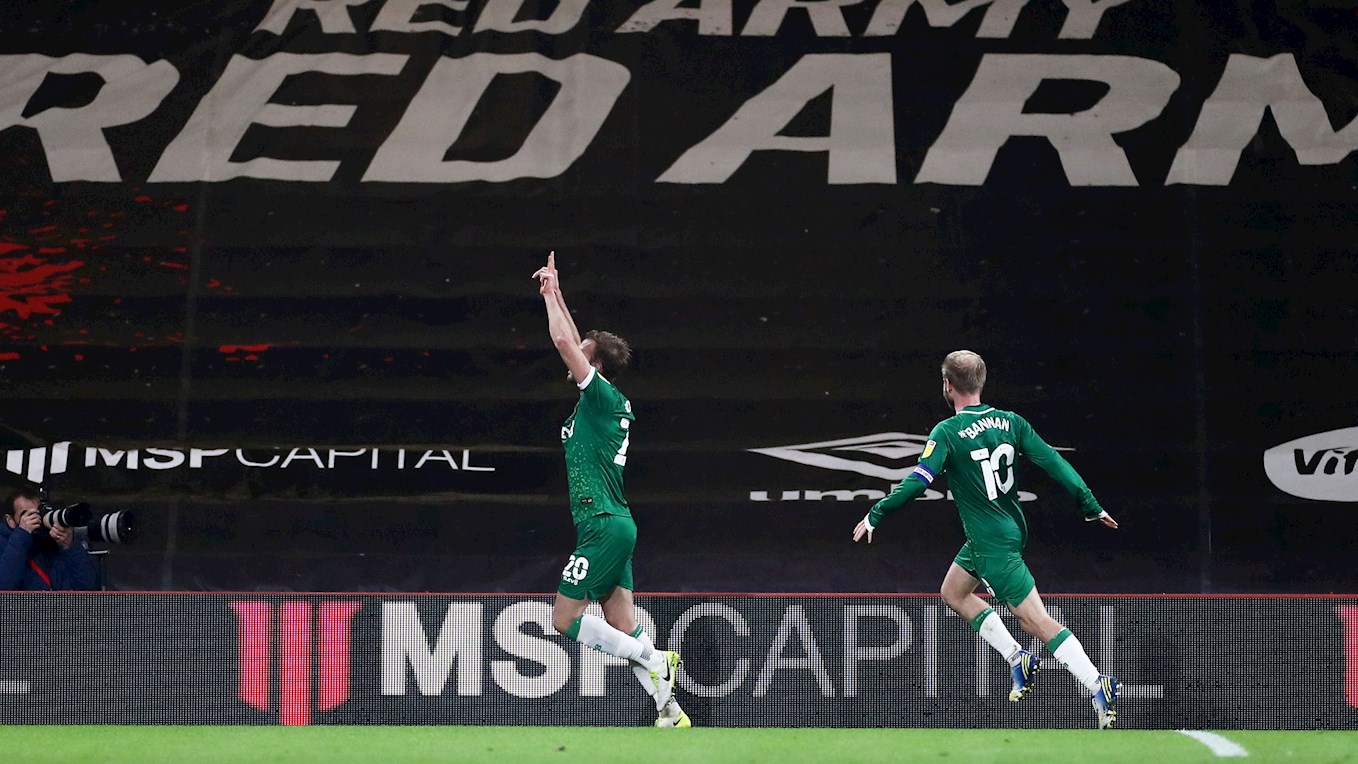 “We are playing game after game in a congested period and there will be bumps and bruises along the way so the players will get their chances.

“All the lads are supporting each other, they are giving everything they have and that’s the way it has to be.”