The Owls are back on the road this Tuesday at Stoke as our Championship campaign resumes following Saturday’s Swansea postponement.

But the weekend was far from blank as the squad were put through their paces under the watchful eye of caretaker manager Neil Thompson, who told swfc.co.uk:

“We’ve been training this morning, we are back in tomorrow and we have a big week ahead of us.

"We have Stoke on Tuesday and Birmingham on Saturday and that’s a game that could be described as a six-pointer but you can only get three points and that has to be our aim for every game we play.

“What happens this week will not define our season but the remit is simple, to get as many points as we can between now and the rest of the season.”

Stoke are in the midst of an indifferent run of form that has dented their play-off ambitions, culminating in a 4-1 reverse at Norwich at the weekend, but Thompson anticipates nothing but a demanding test at the Britannia Stadium.

He explained: “We know the run they’re on but it doesn’t matter, this is the Championship. You only have to look at what happened yesterday, Wycombe are 2-0 down at Huddersfield and turn it around to win 3-2 and suddenly Huddersfield could be looking over their shoulders.

“What we’ve always wanted to do is drag teams into it but what’s happened recently is other teams have been winning games and we’ve had to be at the top of our form to pick up results and get back into the pack.

“One or two results went for us yesterday but there’s a long way to go yet with a lot of twists and turns to come. When anyone around you doesn’t get the points they need, you have to try and balance that up by having a good week and we have two big games coming up.

“We are focusing on ourselves. You can’t rely on anyone else dropping points or doing you a favour, it doesn’t work like that. You expect teams around you to pick up points but we can only control what we’re doing.” 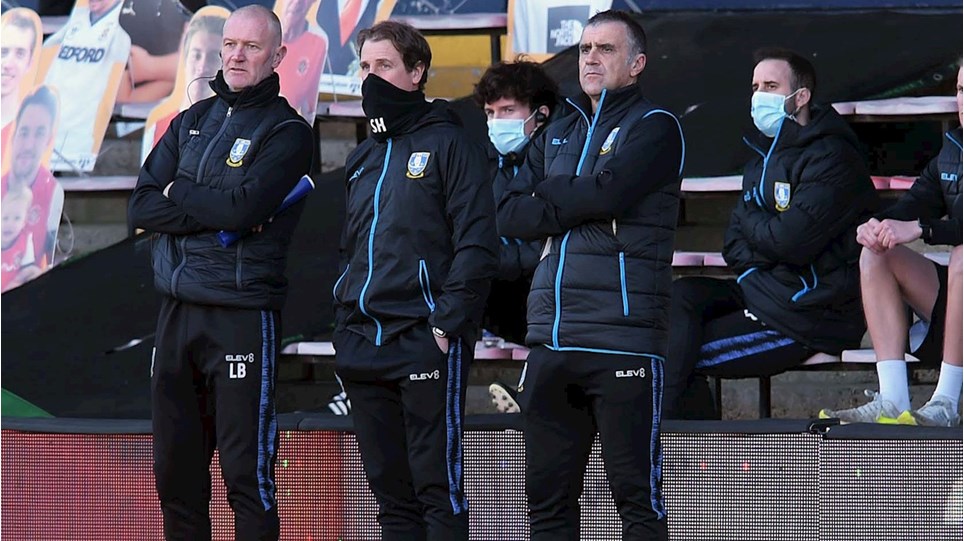 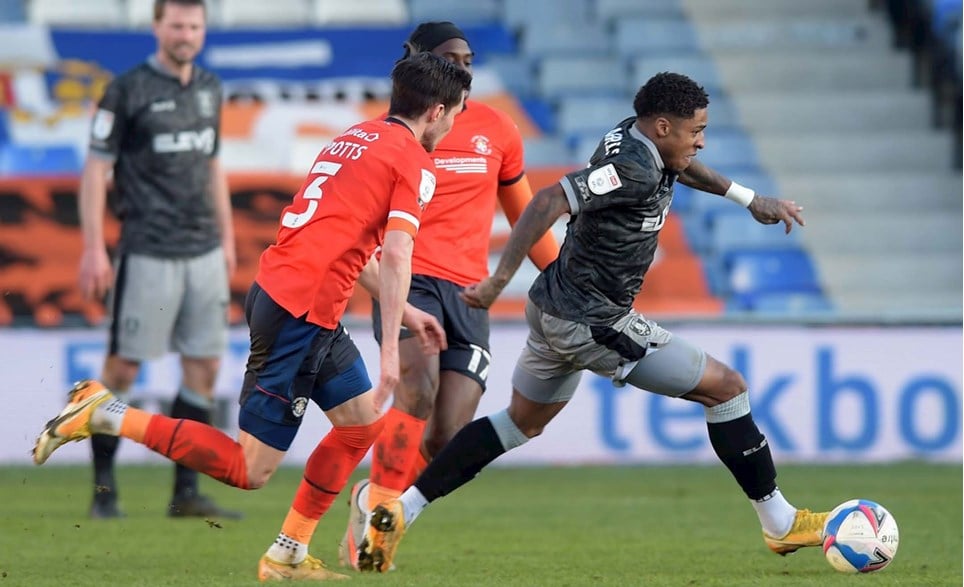 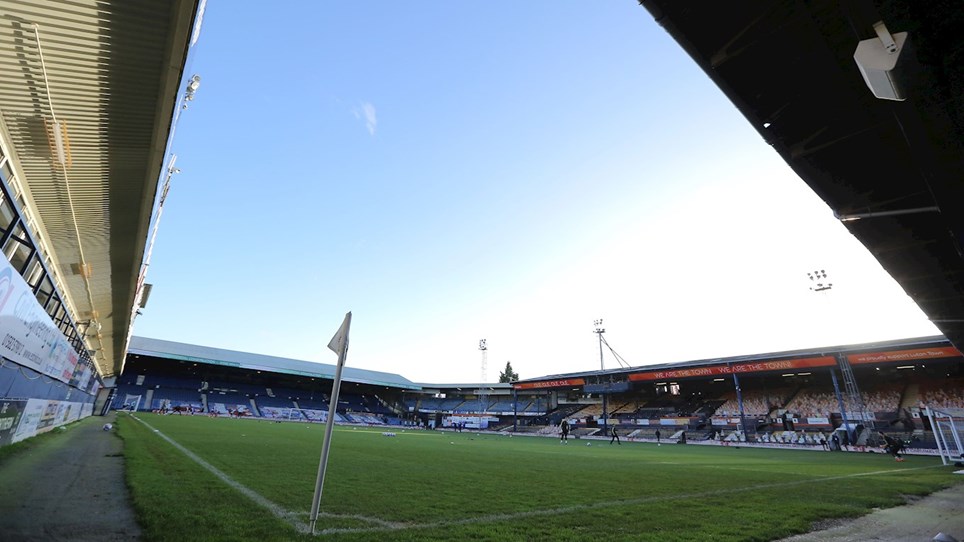 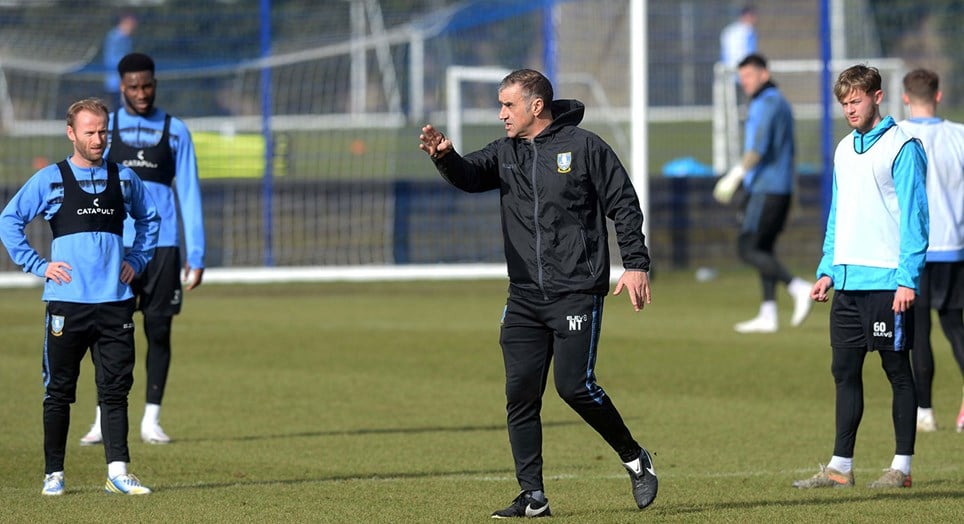