Callum Paterson admitted his recent strikes won’t win any goal of the year accolades but is pleased with his current scoring form.

The Scot scored his fourth goal in seven games as Wednesday beat promotion-chasing Bournemouth in midweek, and Paterson is pleased to be aiding the Owls’ recent good run of form.

The 26-year-old said: “It was massive result for us against Bournemouth. 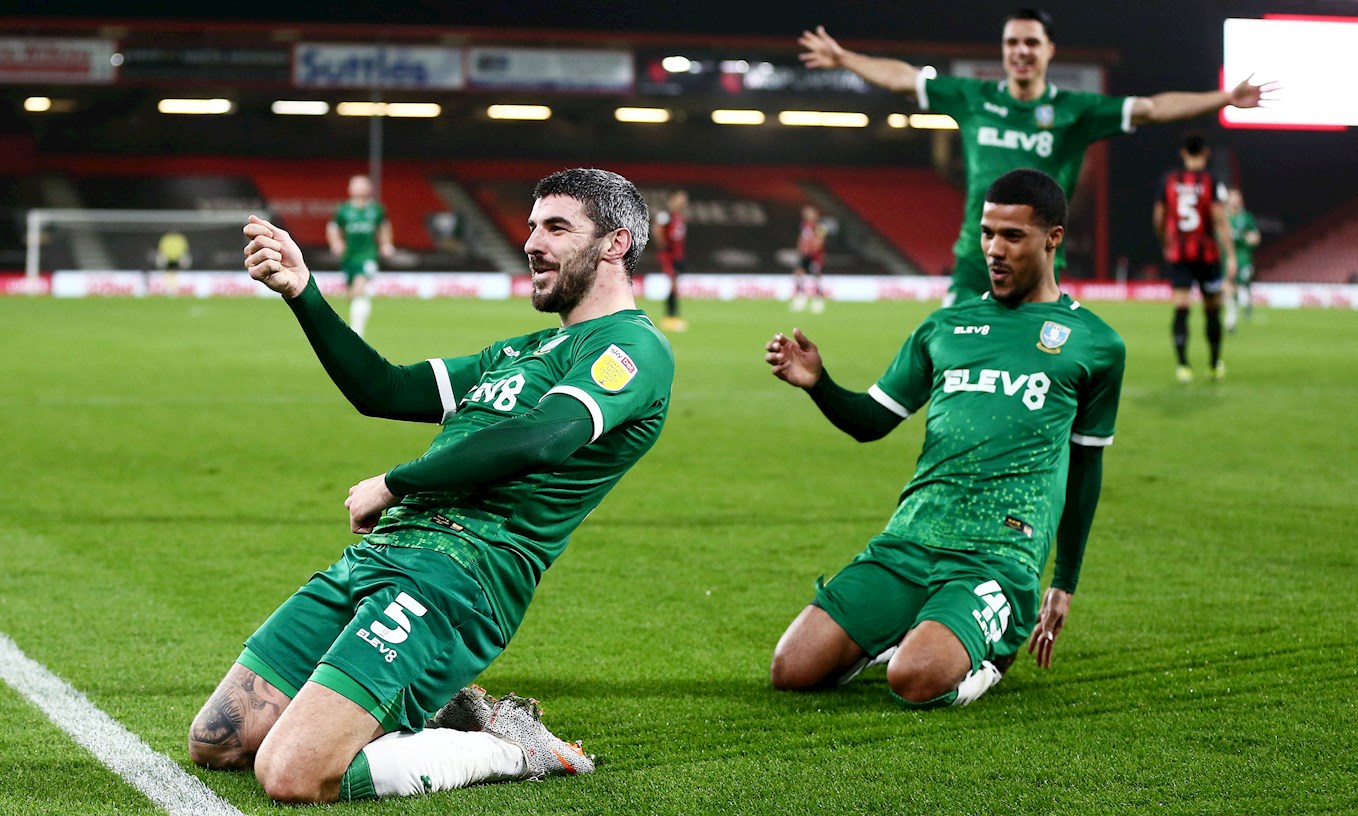 “We’re on a good run of form and we are happy to have done the league double over them.

“We’re trying to rectify where we are in the league to show that we are a team to be reckoned with and we want to start climbing the table.

“I think all my goals have come from within two yards of the net! I won’t win any goal of the season competitions! But, I’m happy to put the ball in the net and I’ll take the tap ins. 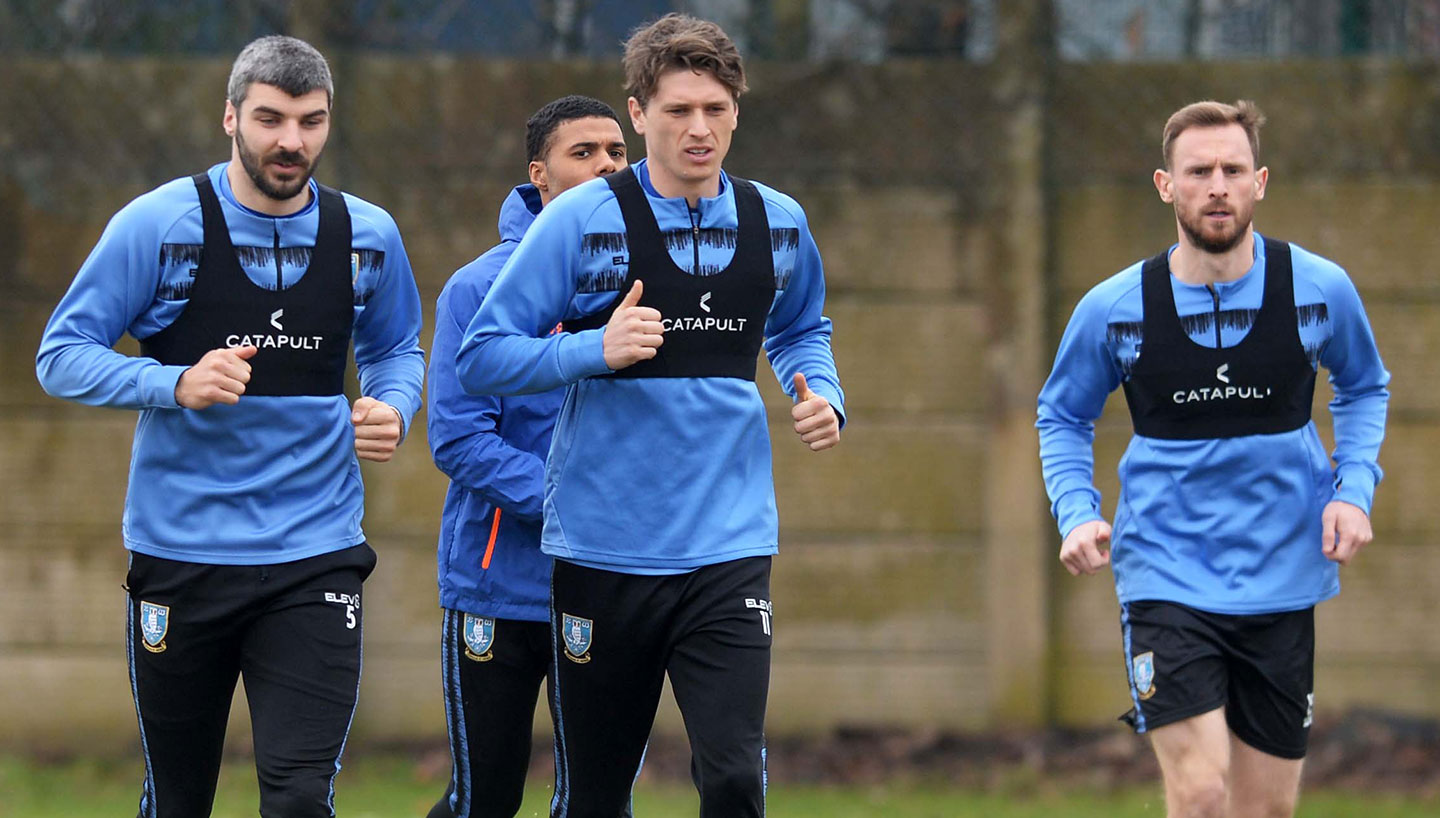 “When I joined, I said I’m big, tall and strong and want to be amongst the goals. I never said how they would go in! I’m happy to be scoring and hopefully I can get a few more.”

The Owls travel to Millwall on Saturday and Paterson is keen for the team to build on the positivity around the changing room.

He added: “It’s a difficult place to go as the away team to try and get a result. It’ll be a tough game but hopefully we can come away with another good result. 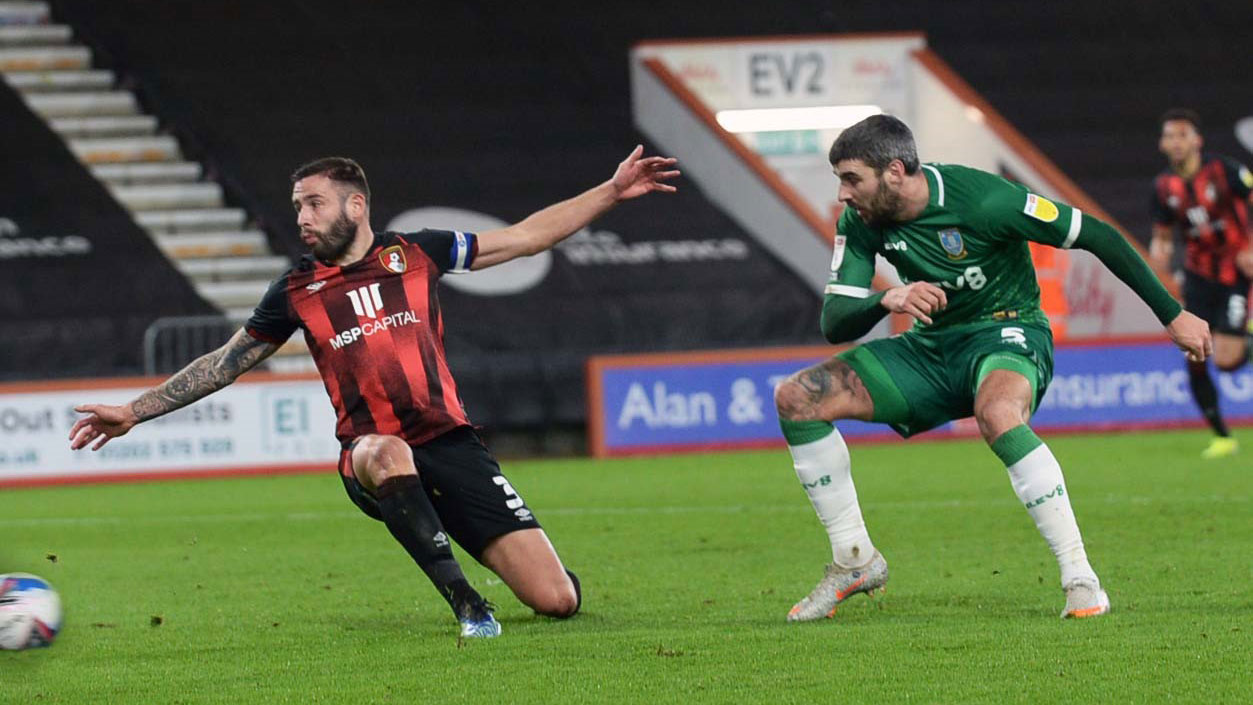 “We’re having a good time, we’d love the fans and our families to be here but unfortuntely that can't be the case, so hopefully we can build on what we’ve been doing.

“We’d love to be out of the bottom three but the teams around us seem to be winning as well. It’s important we continue our good form and get away from the relegation zone.”