Wednesday suffered defeat at the Den on Saturday but go into Tuesday’s game against the Chairboys with four home wins on the bounce. 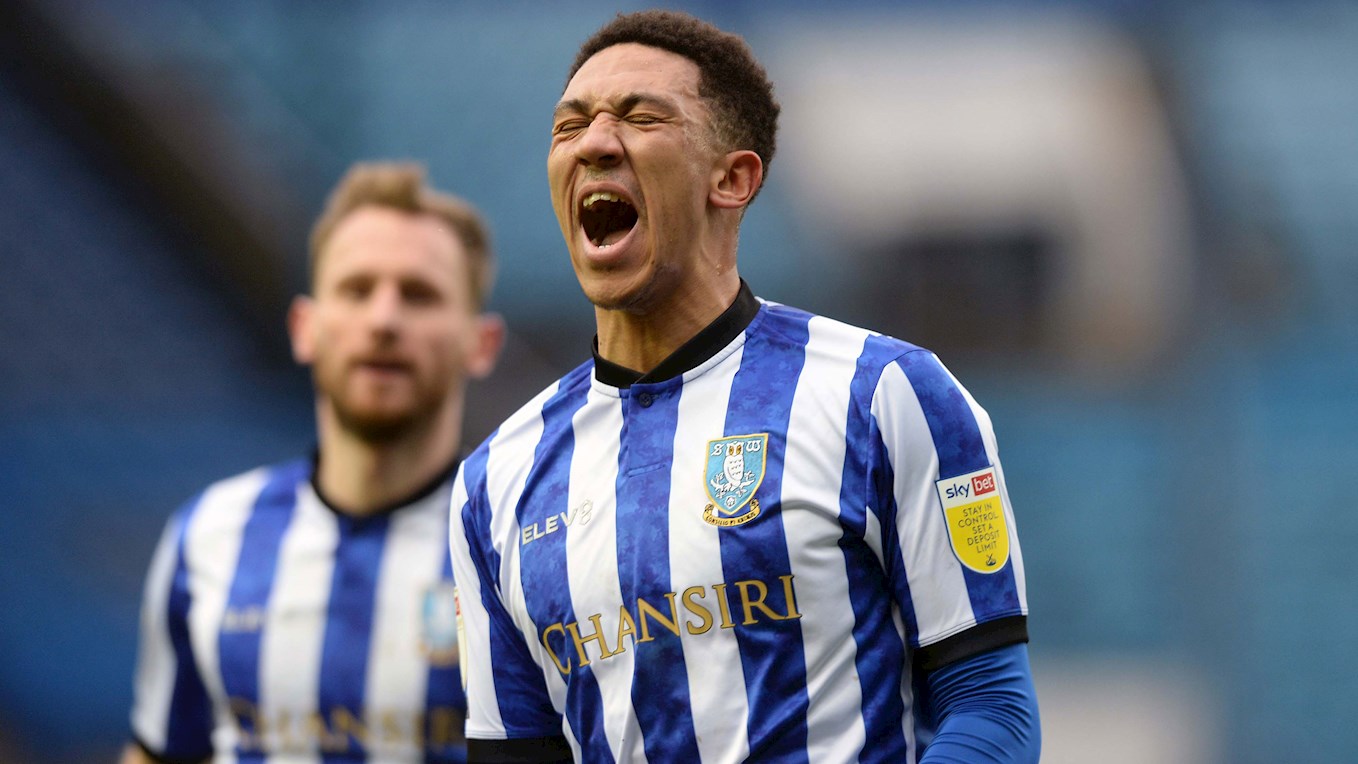 Neil Thompson’s side will want to avenge the result earlier this season that saw Wycombe come out 1-0 winners at Adams Park.

Gareth Ainsworth’s men travel to Hillsborough looking to bounce back after a 3-0 defeat to Nottingham Forest last time out. 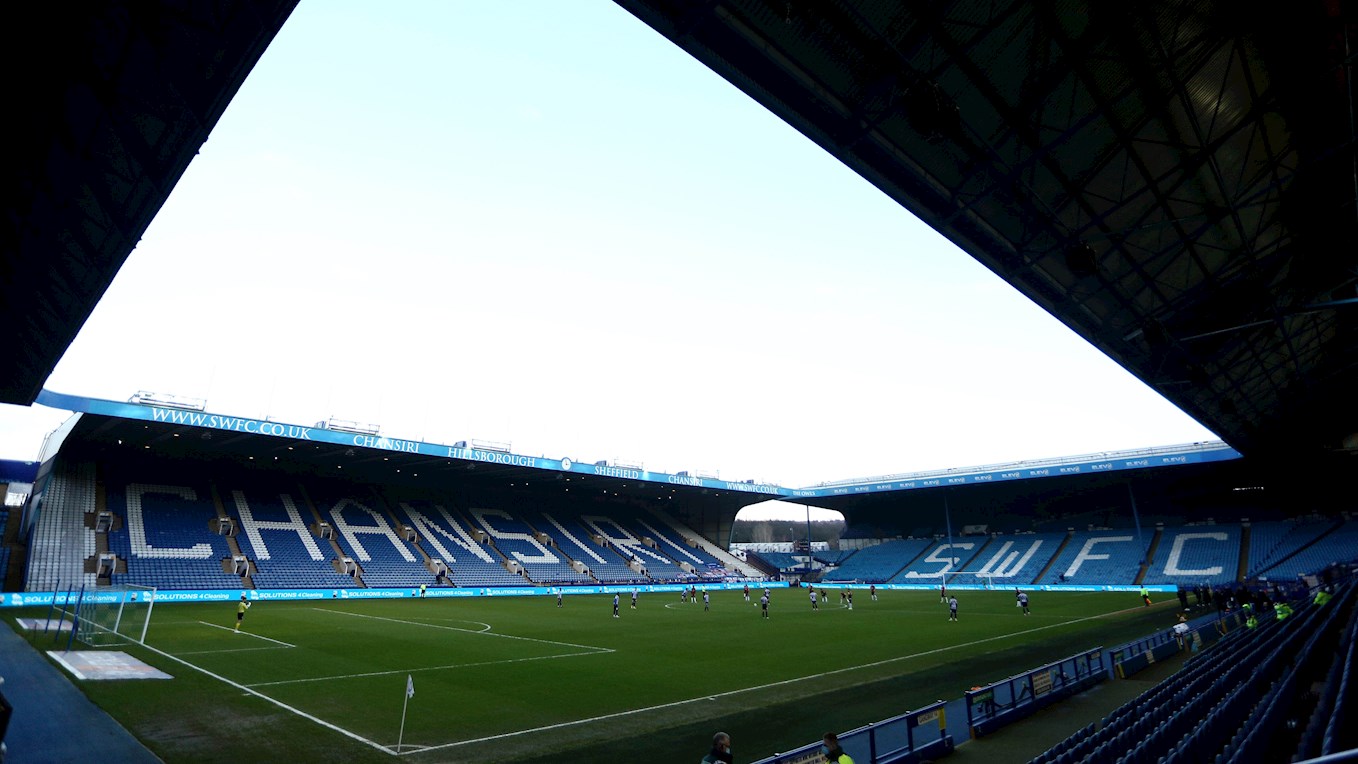 The game will be broadcast live on iFollow with match commentary from Rob O’Neill and John Pearson. 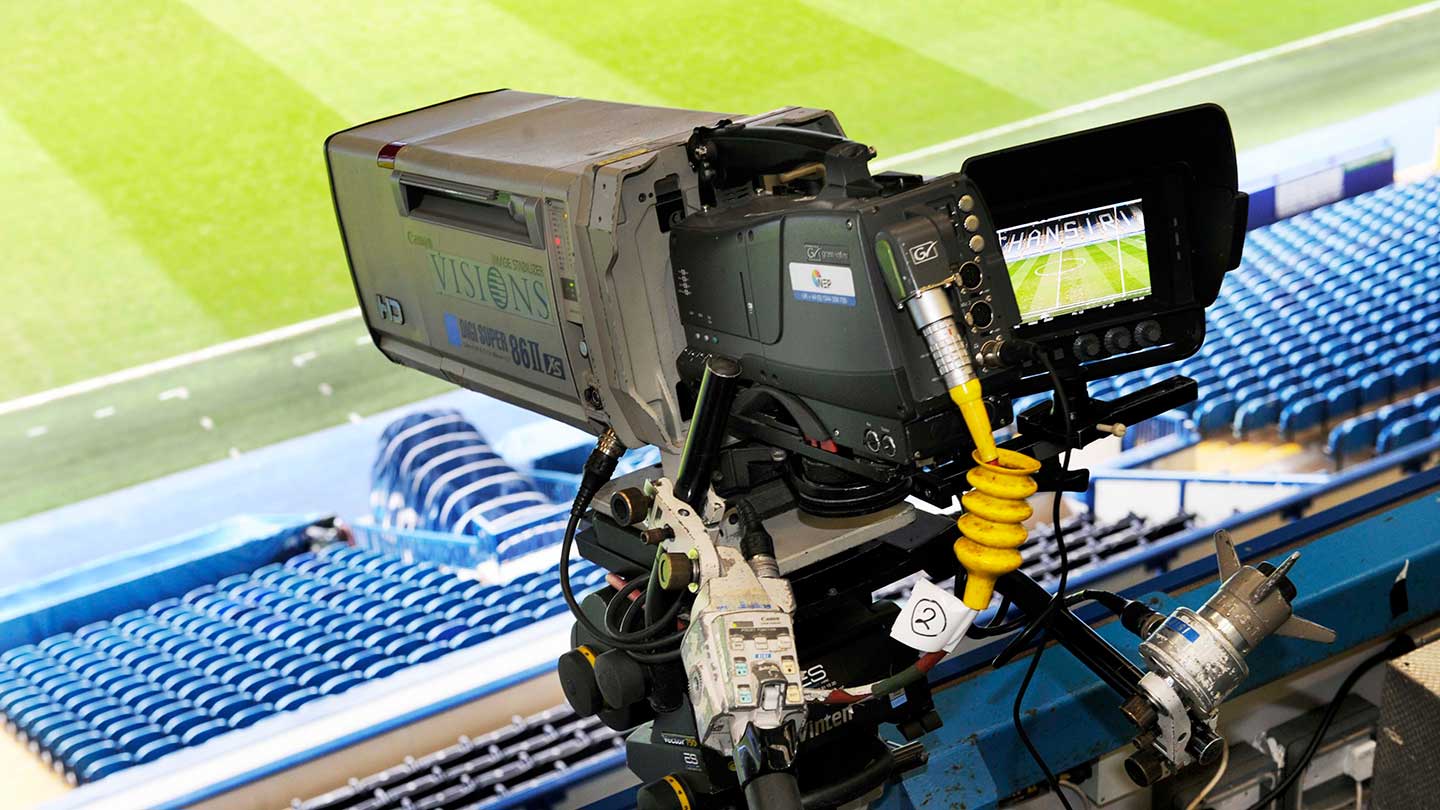 This game is not available on the Red Button.

Owls: Massimo Luongo (thigh) will be assessed ahead of the game with Wycombe after missing out at the weekend. 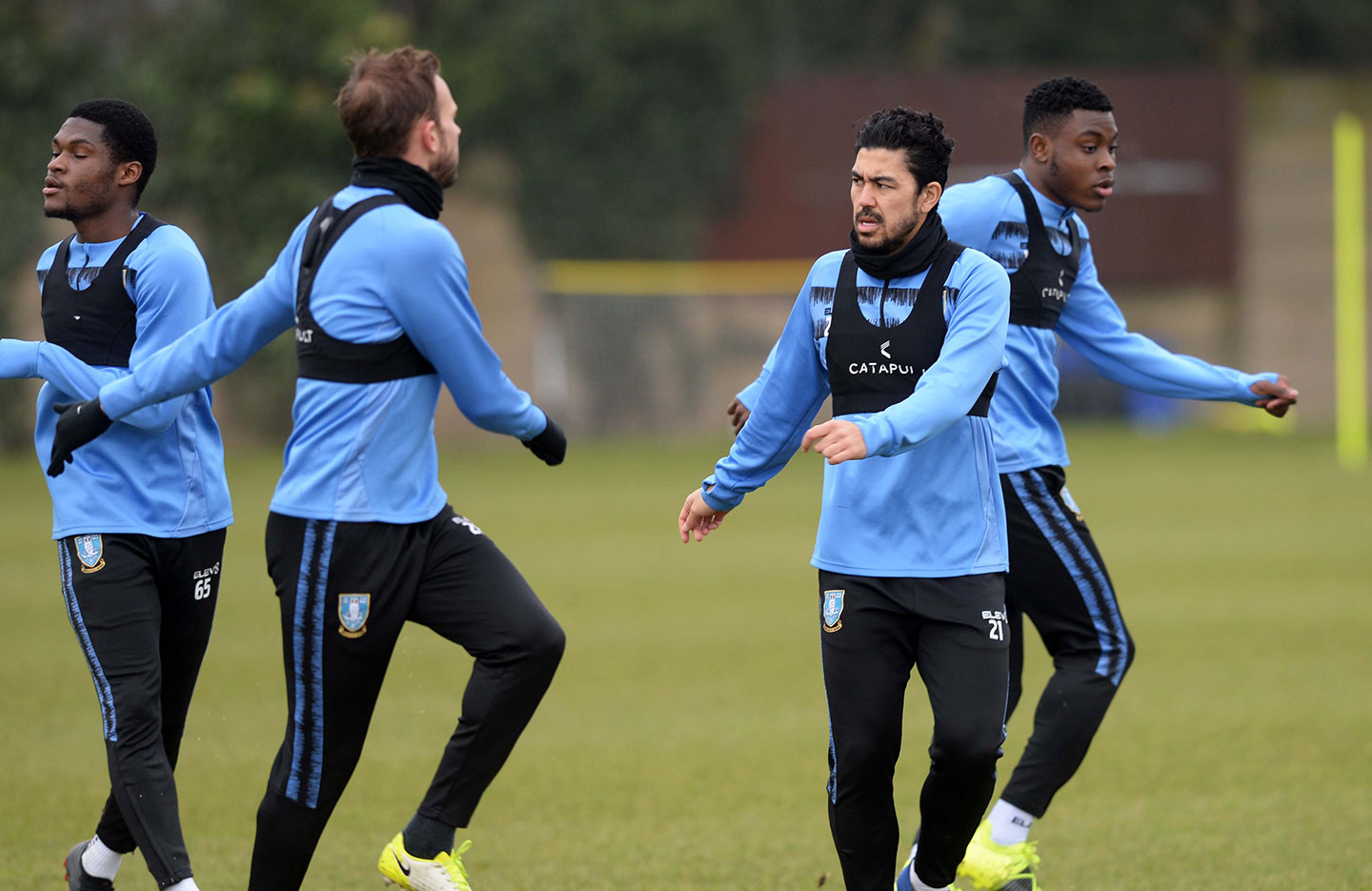 Neither featured in the defeat to Forest but they could return at Hillsborough on Tuesday. 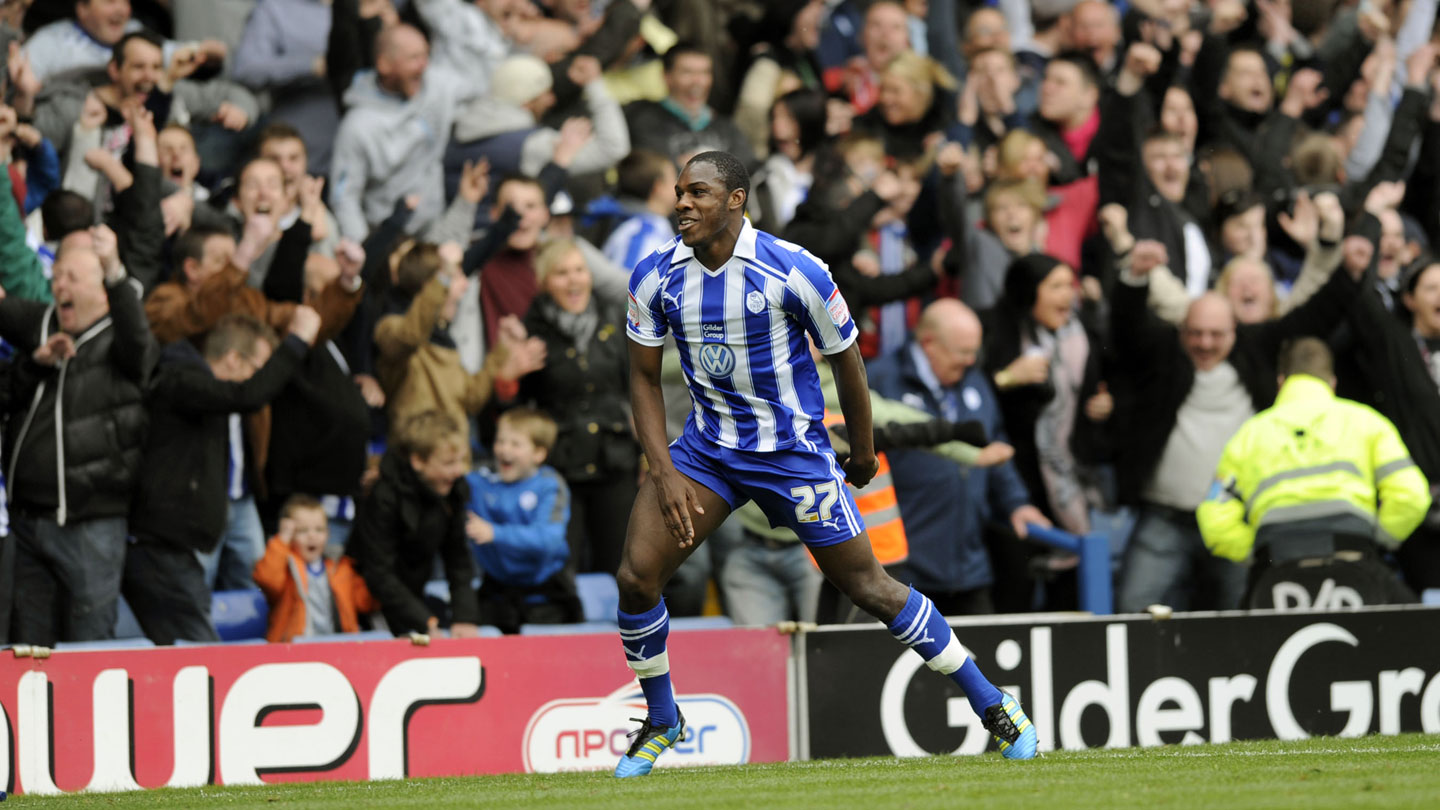