With Wednesday currently enjoying their best run of results at Hillsborough in almost a decade, Neil Thompson has given the players praise for, not just the good form, but the reaction from a setback at Millwall.

The Owls were below par at The Den last weekend and out of character from recent performances.

But when a reaction was needed in a high pressure fixture at the bottom of the table, Wednesday produced the goods at home against Wycombe in midweek.

The 2-0 triumph has taken our winning run at home to five on the bounce ahead of Saturday’s S6 clash with Swansea.

“It's our job to react,” Thompson said. “Football is about being proactive and having belief in yourself.

“Whatever game comes up, if you're on a bad result you have to react in a positive manner and we did that against Wycombe.

“We were beaten second half at Millwall and between then and Tuesday, we didn’t have harsh words, just truthful ones. It obviously worked.” 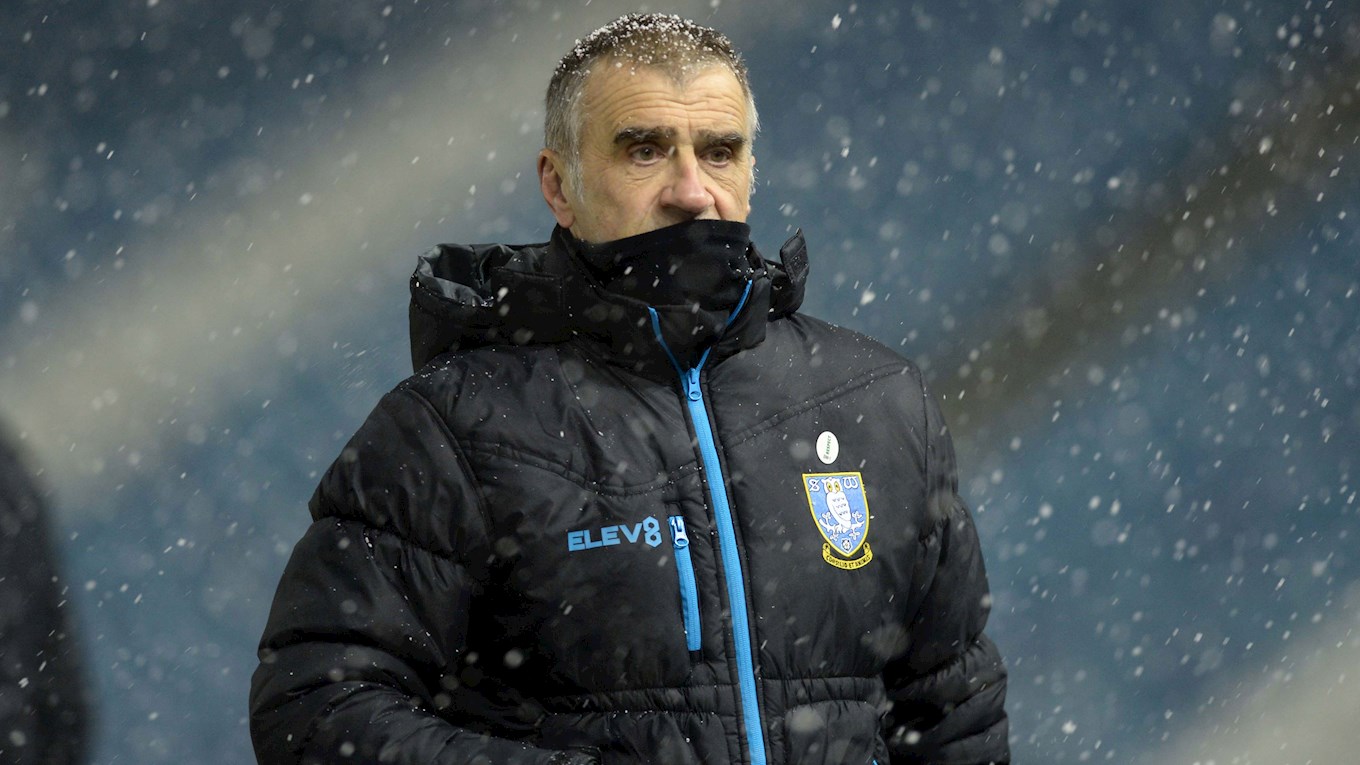 Incredibly, it has taken this excellent run of form just to keep in touch with the teams above and climb out of the bottom three.

Thompson continued: “We've won five of the last seven and we're only just out. That tells you what is happening down there.

“Teams are up for the fight and that's not going to change. It's important if we get a setback, like we have done, that we react.

“It was a very professional performance on Tuesday, this has been a really positive period for us and the results have got us back into the pack.

“None of us had a good Saturday night/Sunday after Millwall but you have to come back in on Monday bright and breezy and ready to react. We have conversations all the time, when a player reaches a standard of play, that’s what you want them to strive for every week.”