Callum Paterson has been voted as the swfc.co.uk January Player of the Month.

The in-form striker has topped the fans’ poll with a 27% share of the vote.

Wednesday’s January began in perfect fashion with a 1-0 win over Derby at Hillsborough and it was Paterson with the decisive goal on the hour.

On target again next time out against Exeter in the FA Cup, Paterson extended his purple patch in front of goal to three in three games, having also hit the back of the net in our last outing of 2019 against Middlesbrough. 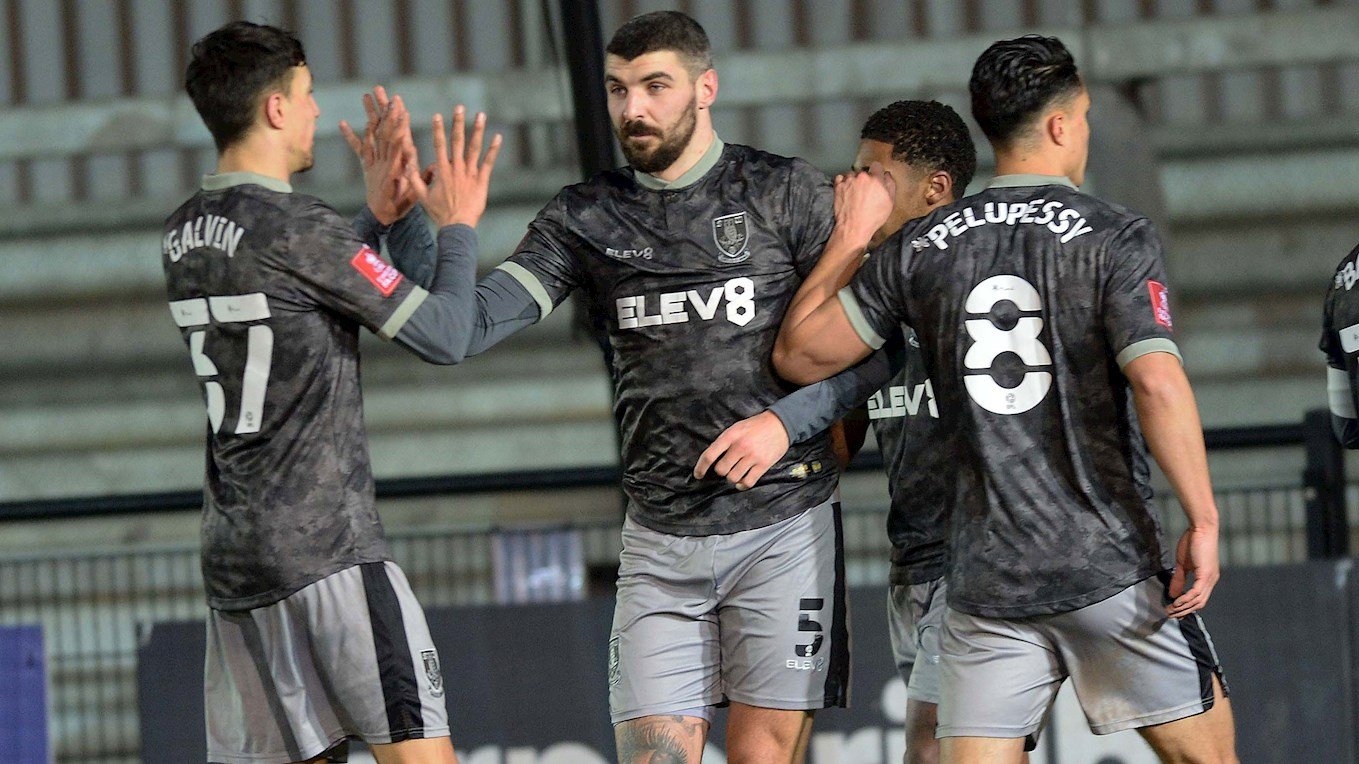 Paterson’s good run in the team has carried over into February, as the forward scored the opening goal of the game on Tuesday night at Bournemouth as we bagged three points on the South Coast.

Congratulations Callum and thank you to everyone who took part in the vote!