Wednesday posted a vital three points from the Vitality Stadium on Tuesday night.

Callum Paterson struck first just before the break, after which Junior Stanislas levelled with a penalty.

And just as a relatively even contest was heading for a stalemate, substitute Jordan Rhodes struck at the last to extend the Owls’ impressive run of form. 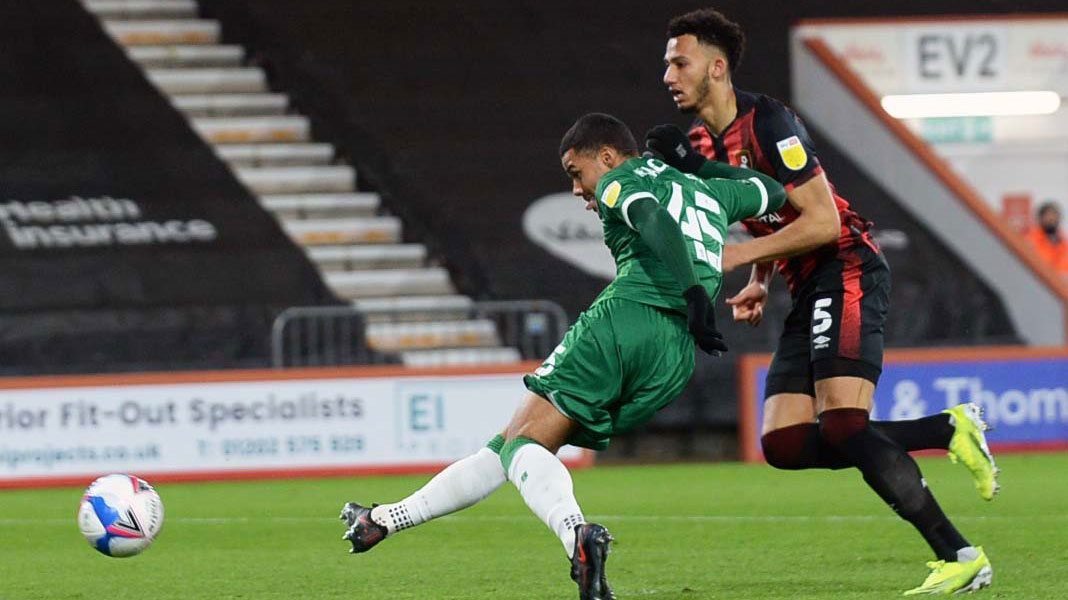 Wednesday had a lightning start on the south coast and almost took the lead inside the first minute.

Matt Penney made headway down the left flank and played across to Elias Kachunga but Asmir Begovic was out swiftly to block the striker’s shot.

The Cherries’ keeper was then called into action to thwart Barry Bannan from range, diving spectacularly to tip over the bar at full stretch. 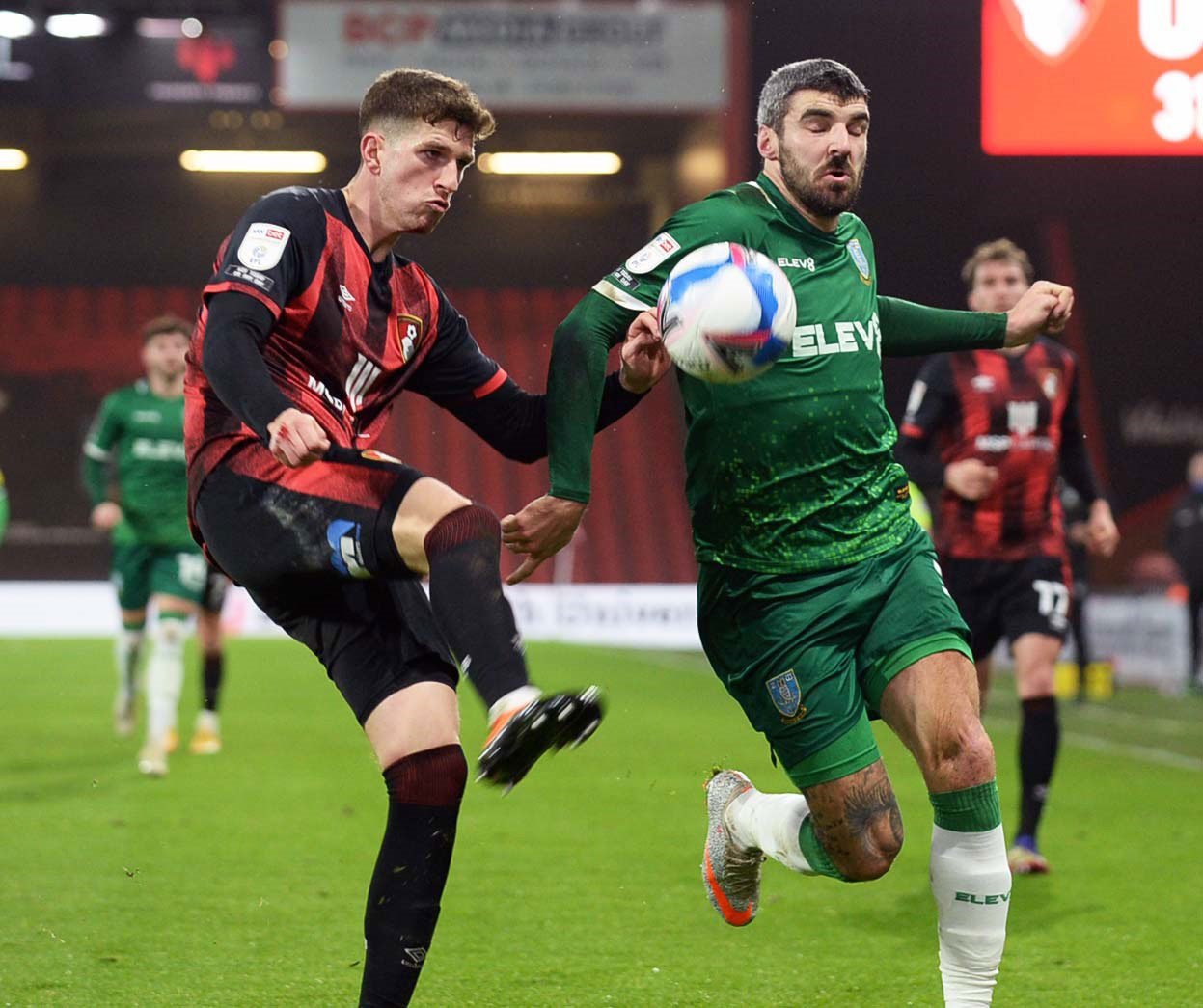 Wednesday went on to dominate as the first half unfolded. Neat passages of play kept Bournemouth at bay, until the half-hour mark when the hosts fashioned their first chance of the game.

David Brooks found Arnaut Danjuma in space 12 yards out but Sam Hutchinson threw himself into the challenge and the ball was diverted from danger.

The Cherries enjoyed a mini spell of possession approaching the interval but Wednesday countered and hit the front on 43 minutes. 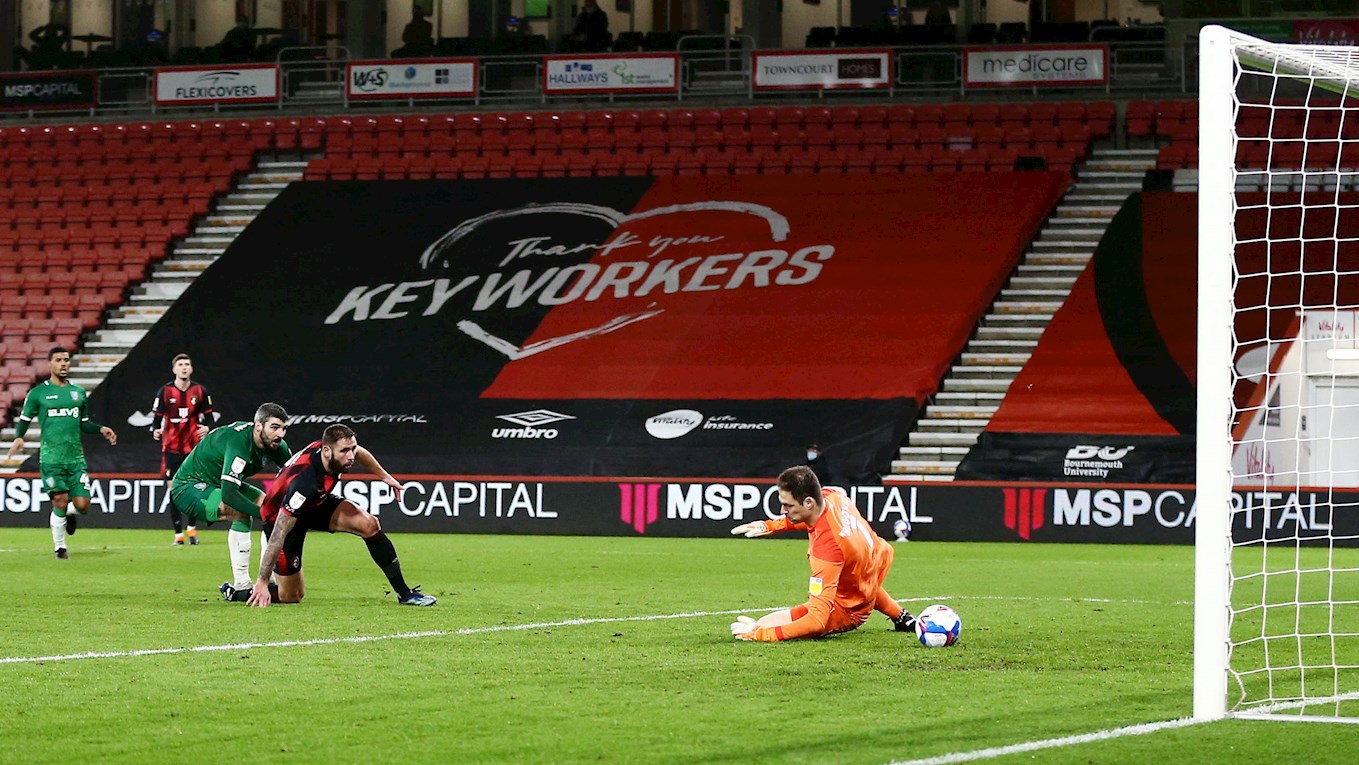 Defender Chris Mepham misdirected a backpass on the angle and Paterson, in space inside the penalty area, pounced to flick past Begovic and give his side the perfect half time tonic.

Bournemouth made a triple change for the second period and they did look a brighter prospect.

Brooks’ curling drive was not too far away moments after the resumption but Wednesday kept their calm and forced the home side back. 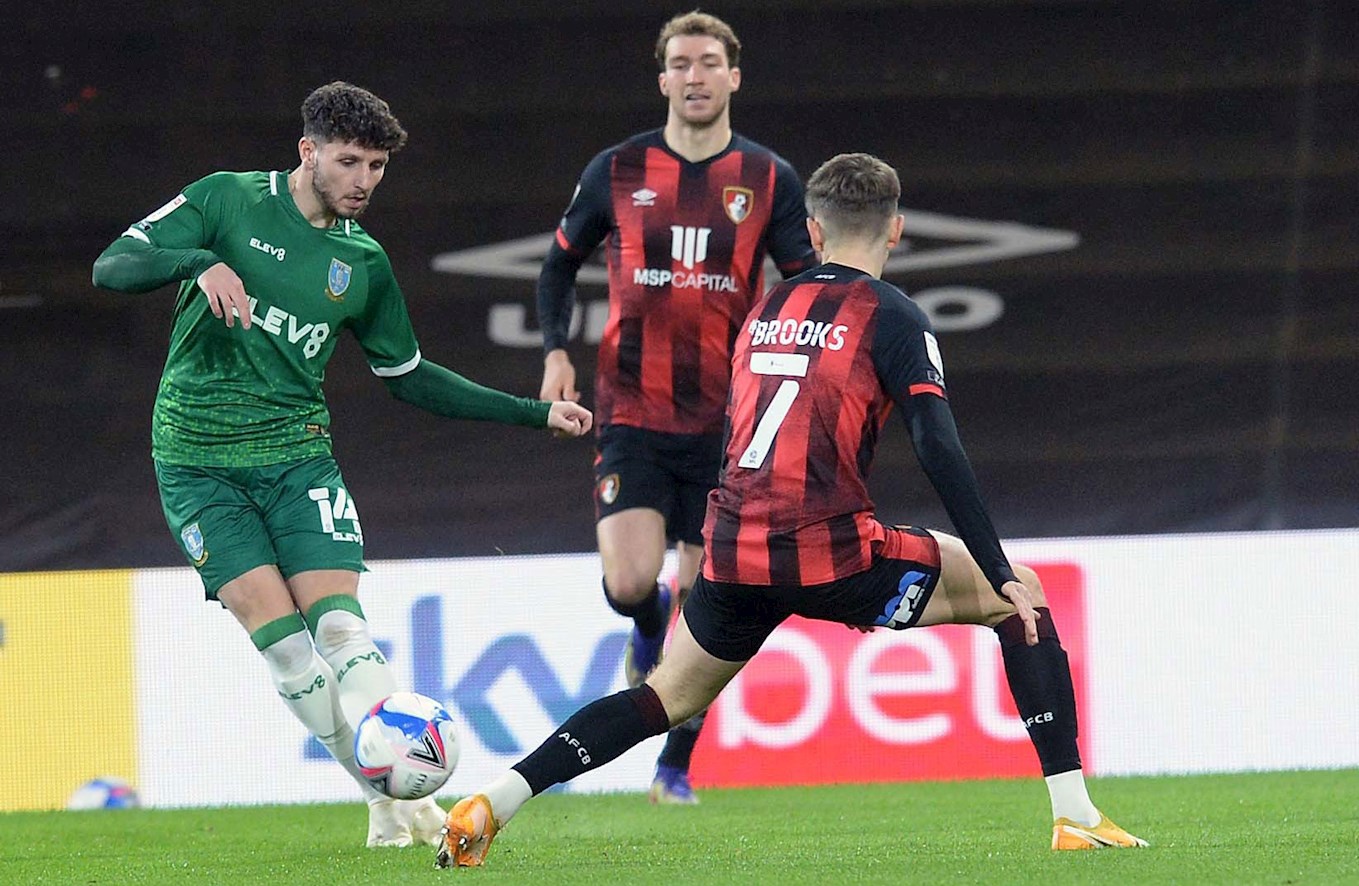 The Cherries regrouped, though, and equalised on 64 minutes. Hutchinson was adjudged to have felled Sam Surridge in the box and Stanislas made no mistake from the spot.

It might have been a double blow for the Owls too as three minutes later Westwood had to be on full alert to palm a deflected Lewis Cook effort over the top.

Neil Thompson made a treble change of his own, introducing Chey Dunkley, Massimo Luongo and Kadeem Harris for the closing stages. 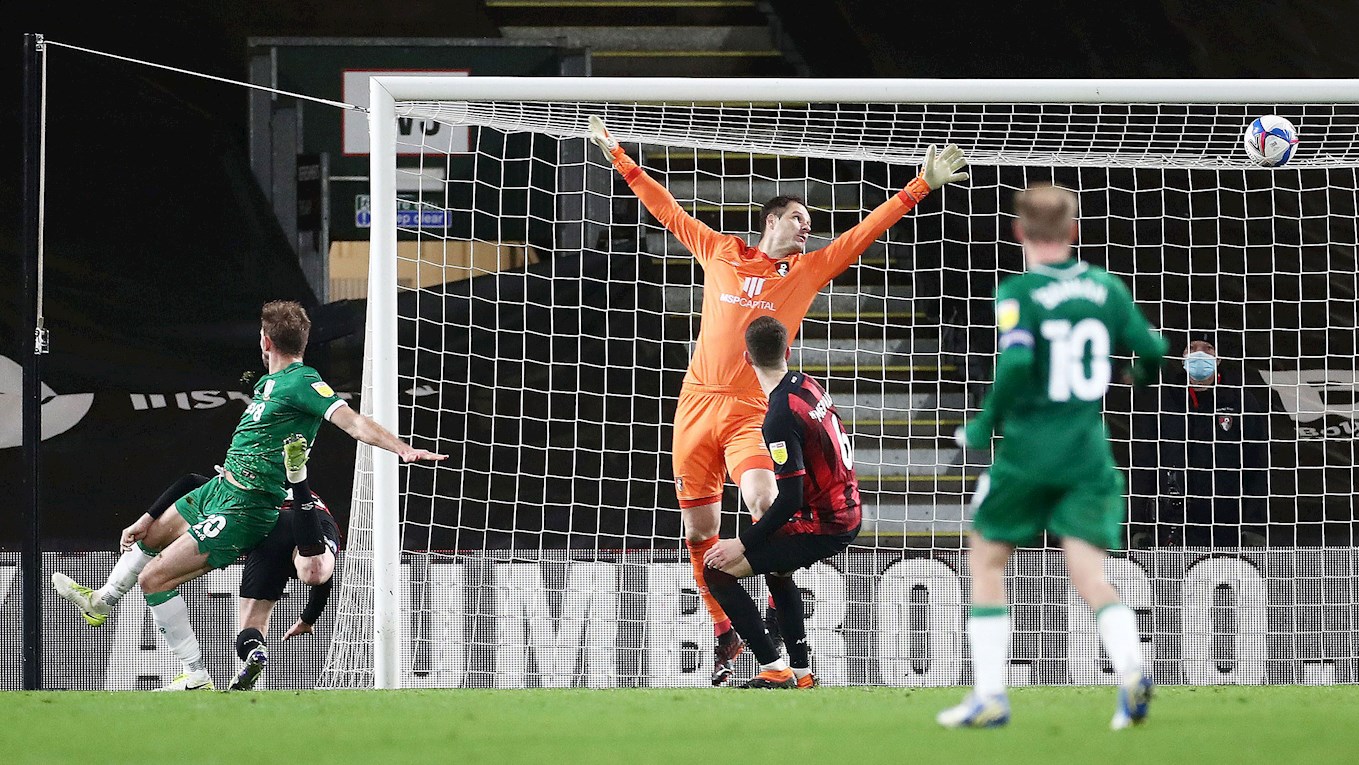 And it was Harris who made the telling impact, finding Rhodes with a superb cross from the right that was duly headed home.

Still there was time for Westwood to thwart Mepham’s fierce hit and that proved the last of the action as the Owls put another building block in place.