The Owls suffered a 3-0 defeat at Brentford as goals from Bryan Mbeumo, Saman Ghoddos and Mads Bech-Sorensen put the hosts’ promotion-chasing campaign back on track.

Neil Thompson’s men gave as good as they got through large periods but the thrust in the final third proved the difference.

The Bees were not as dominant as the scoreline suggested but what they did do was take their chances to flex the top-two muscle. 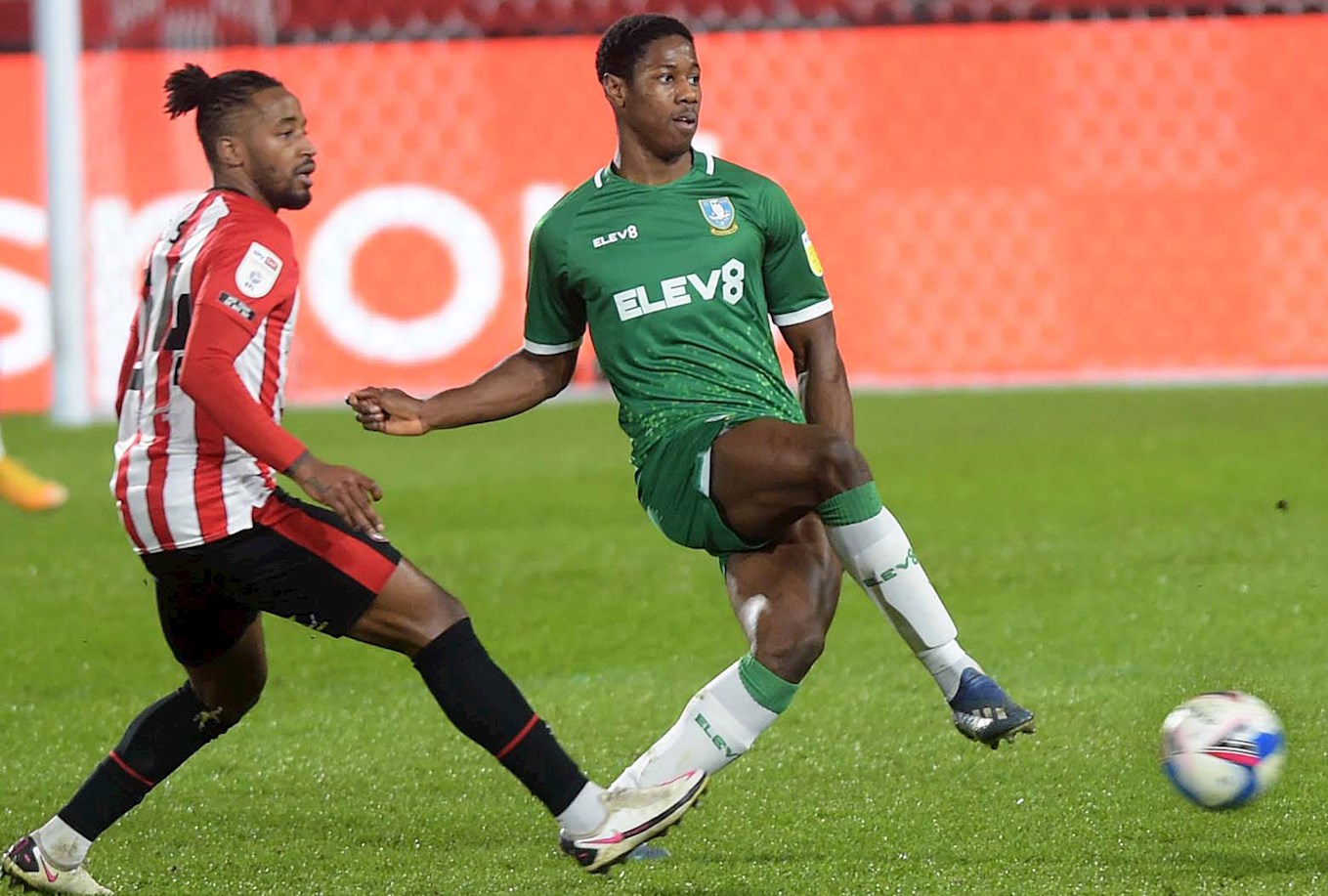 The Bees responded with a sweeping move that ended with Mbeumo volleying over the crossbar before the hosts took the lead on 22 minutes.

A long throw caused mayhem in the box and after failing to clear their lines, the Owls were punished. Sergi Canos delivered a fizzing cross from the right that Mbeumo diverted into the net with the merest of touches.

The opener was hard on Wednesday, who made an encouraging start and continued to show promise despite going a goal behind.

Indeed, the Owls were comfortable in possession, assured at the back, and matched most of what Brentford could muster. 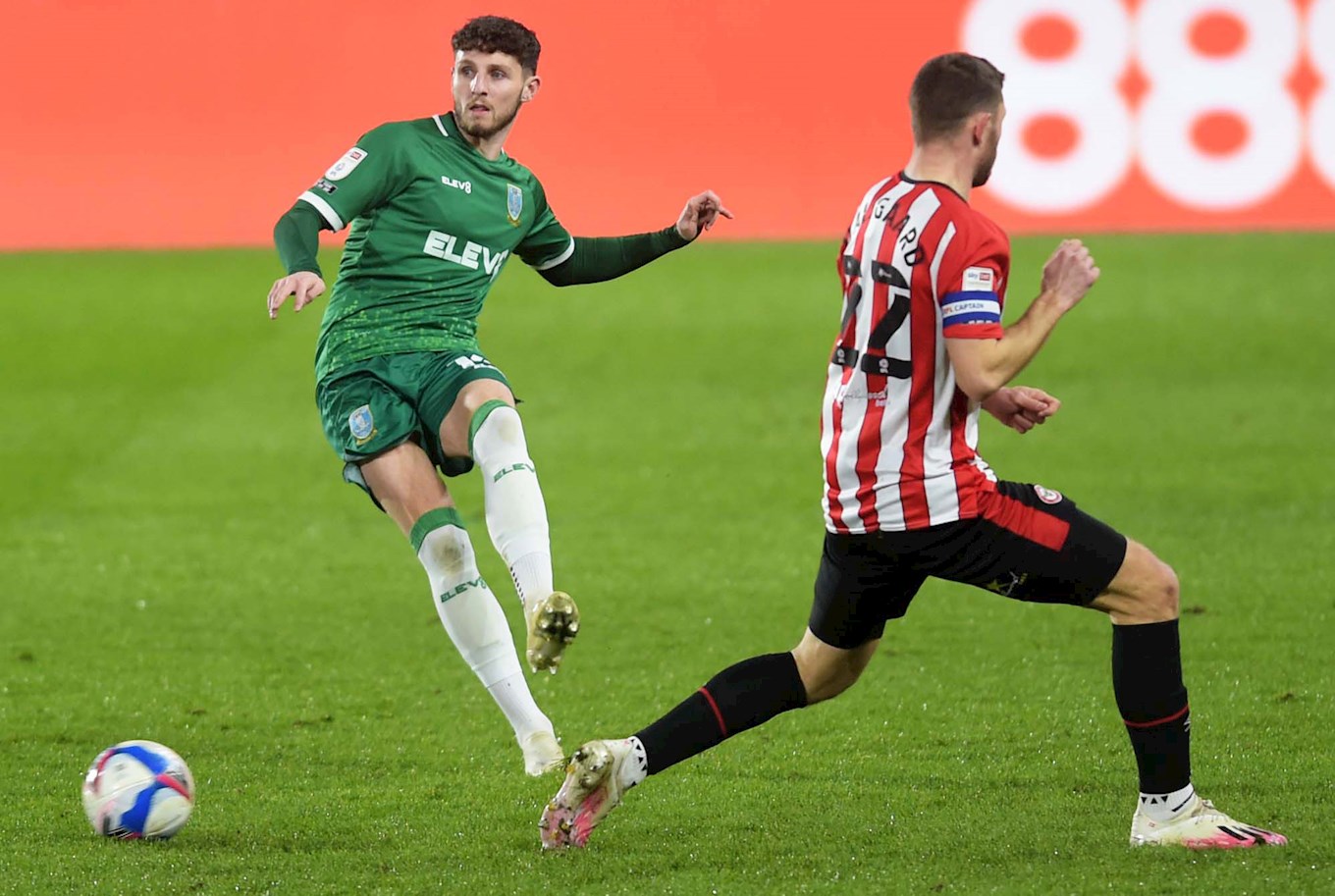 The breakthrough was crucial, though, and Wednesday were forced further upfield in the second half in a bid for parity.

That left the danger of the Bees hitting back on the counter, which is exactly what they did 10 minutes in.

Henrik Dalsgaard broke free down the left of the penalty area and found the advancing  Ghoddos but the Iranian slotted the wrong side of the post.

Wednesday continued to play on the front foot and certainly saw more of the ball as the second period unfolded. 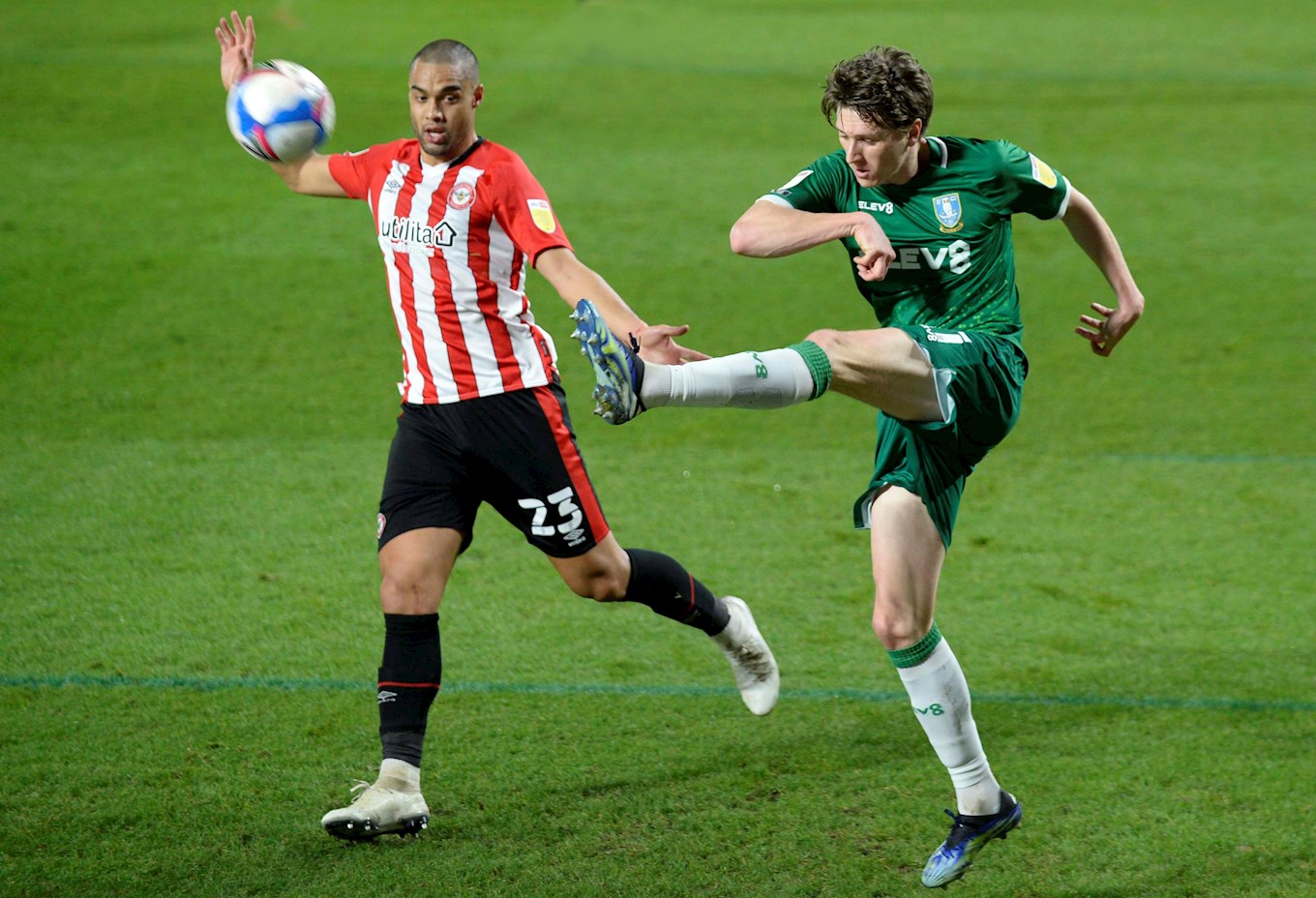 But the next time Brentford broke on 74 minutes, they doubled their lead to all but put the game to bed - Ghoddos darted into the penalty area on the angle and looked up to fire across Joe Wildsmith and in.

It might have been even worse for the beleaguered Owls just three minutes after the restart when Mbeumo raced through on goal but Wildsmith was equal to the deft chip that followed.

But Brentford would not be denied a third and completed the scoring with seven minutes to go when Bech-Sorensen stooped to nod home Goddos’ set piece from six yards.