Wednesday suffered their first defeat under the caretaker charge of Neil Thompson as Millwall came from behind to win 4-1 at the Den.

The in-form Callum Paterson extended his purple patch to give the Owls an early lead but Kenneth Zahore levelled with a penalty before the break.

The second period belonged to  the hosts, though, and quickfire goals from Scott Malone and Ben Thompson set the hosts on the road to victory.

Mahlon Romeo completed the scoring at the last to conclude an emphatic victory.

A scrappy opening to the game promptly gave way to the opener 10 minutes in and it was that man Paterson on target.

Elias Kachunga darted down the left flank and rolled across to Paterson, who slotted past the grounded Bartosz Bialkowski at the second attempt. 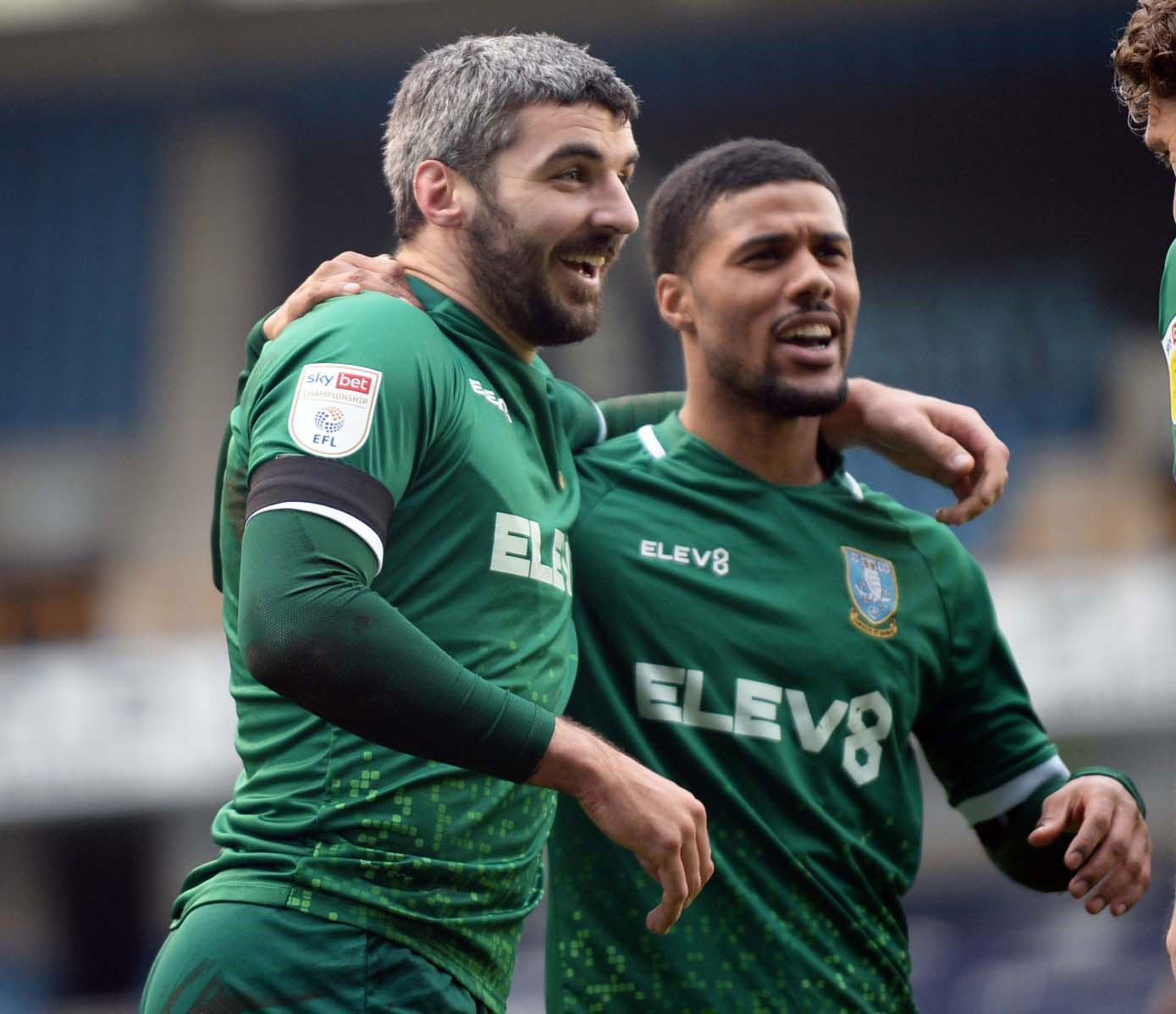 That gave Wednesday the confidence to take a grip on the game – Joey Pelupessy slashed wide as he sought to match the only goal of his SWFC career so far scored against Millwall in February 2018.

The Lions had to wait until the midway point of the first half to show their teeth when Ryan Leonard ran almost the full length of the field only to misdirect his pass to the onrushing Zahore.

But Leonard had more fortune on 38 minutes when he was instrumental in the equaliser. The midfielder turned Pelupessy in the box and was held back by the Dutchman - Zahore stepped up to slam past Westwood from the spot.

Millwall started the second half on the front foot and George Evans hooked over the top from a decent chance straight after the resumption.

Then, Westwood made two superb saves inside a minute to keep the hosts at bay.

First the Irishman dived to claw away a Jon Dadi Bodvarsson curler before somehow keeping out Shaun Hutchinson’s powerful header from the resulting corner. 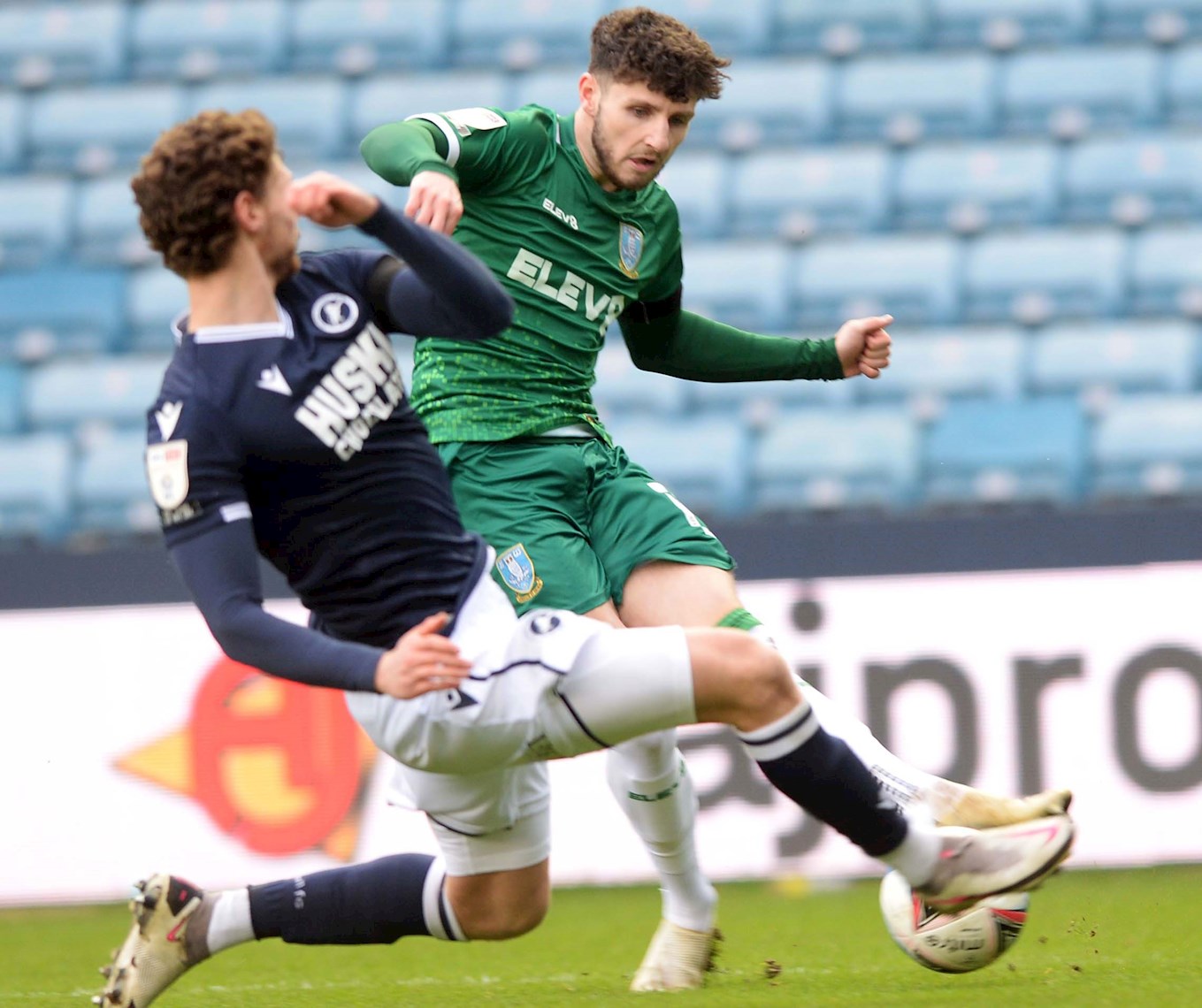 Westwood saved low from substitute Thompson moments later but the Lions struck twice in as many minutes to put the game to bed.

Malone jinked his way inside the box and smashed hard and low on the volley to give his side the upper hand on 68 minutes.

And there was barely time for the celebrations to subside before Millwall further extended their lead.

It was a double blow from which Wednesday could not recover and to cap a miserable afternoon in the capital, Romeo found the net with a daisycutter from distance in the last minute.