The contest was low key but the result vital as Wednesday beat Wycombe 2-0 to climb out of the Championship bottom three.

Jordan Rhodes scored his second goal in three games and Adam Reach doubled the advantage to decide this basement battle and the Owls now have that boost of having left the drop zone.

The win in the S6 snow was also Wednsday’s fifth on the bounce at Hillsborough – our best run of home form for a decade.

In charge from the off, the Owls began to turn the screw as the first half developed – Barry Bannan was unlucky with a daisycutter deflected over the top – and almost hit the front 20 minutes in. 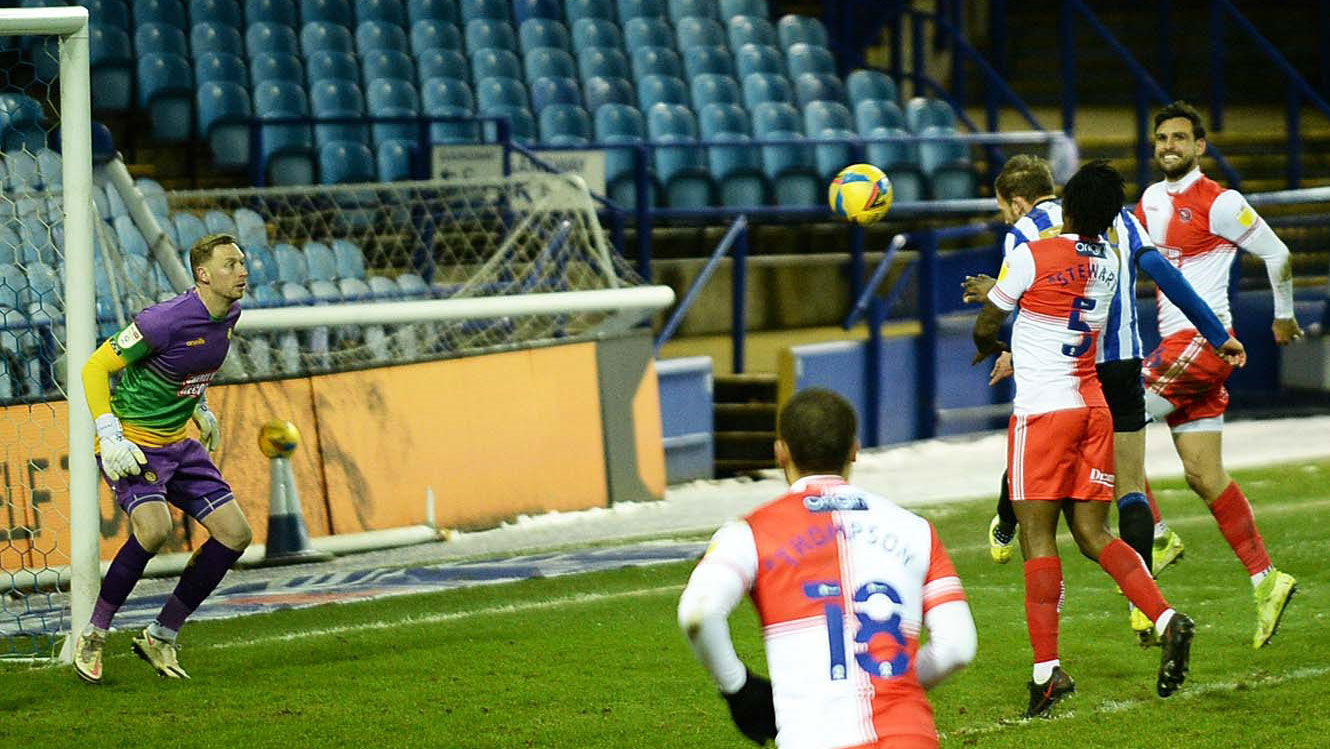 Fine link play between Liam Shaw and Reach culminated in Callum Paterson bringing a smart save from Ryan Allsop.

Wycombe’s first real foray upfield followed and Anis Mehmeti was presented with a decent chance but couldn’t quite get his feet in check 12 yards out.

The game promptly reverted to type and Wednesday took the lead on 34 minutes. Kadeem Harris stood up an accurate cross for the unmarked Rhodes, who glanced past the rooted Allsop.

Bannan warmed Allsop’s gloves as the temperature dropped in the second period. The skipper, influential in the engine room, then teed up Shaw from a set piece but the youngster’s header sailed wide. 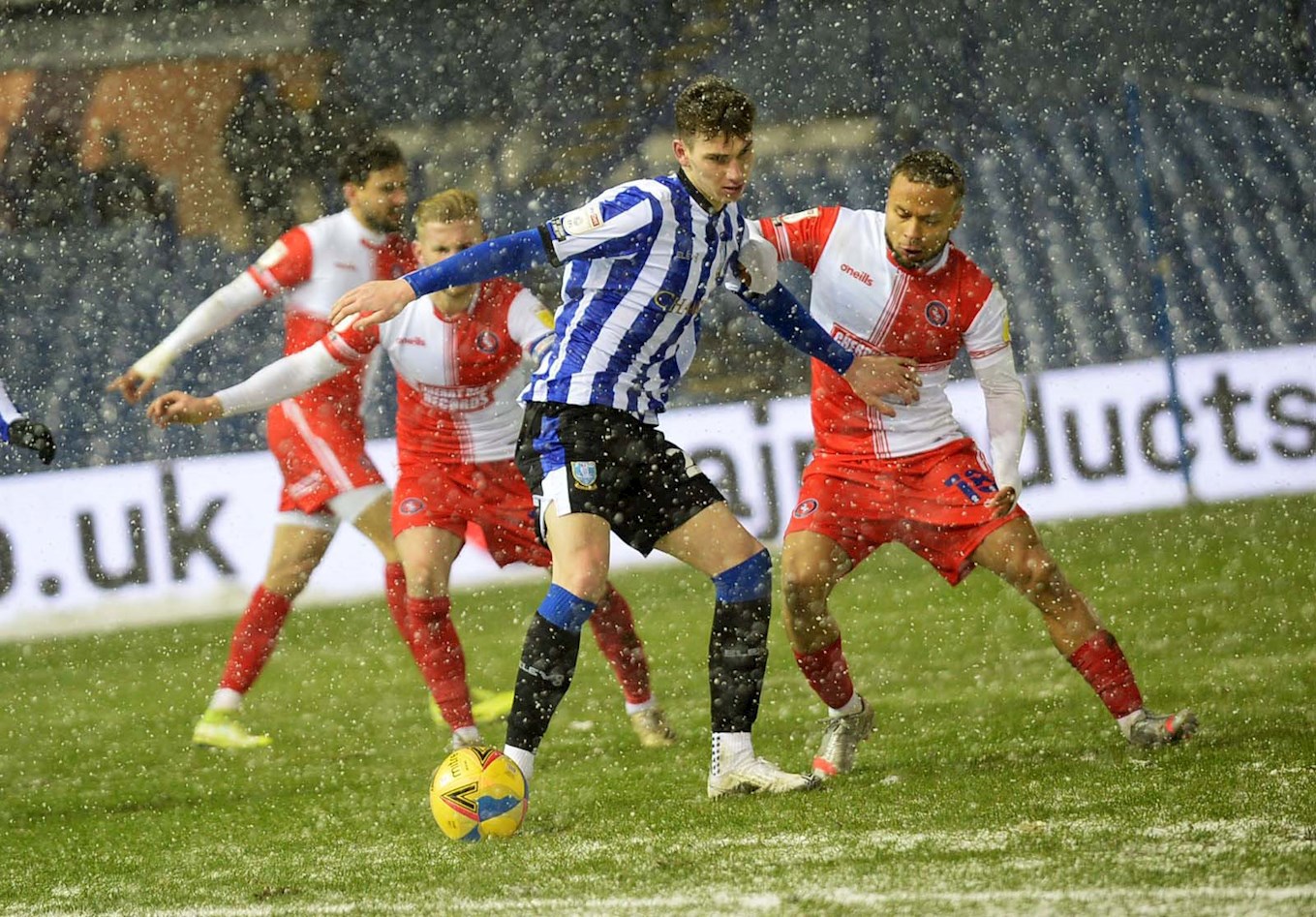 Chey Dunkley was a whisker away from another Bannan free kick at the back post before the Owls put the game to bed on 77 minutes.

Harris, impressive on his return to a starting role, had a shot charged down and the ball ran nicely into the path of the onrushing Reach, who slammed hard and low into the bottom corner with the aid of a deflection.