The Owls head to Brentford in midweek with the clear mission to get back on track following the 1-0 defeat to Birmingham at Hillsborough.

Scott Hogan’s second half goal proved the difference and Wednesday lost Liam Shaw to a red card to compound a grim afternoon.

Caretaker manager Neil Thompson said the sending off was key to the contest, whilst pointing out other central factors:

“It was something and everything really. Obviously you’re up against it when you are down to 10 and Liam’s devastated in there. 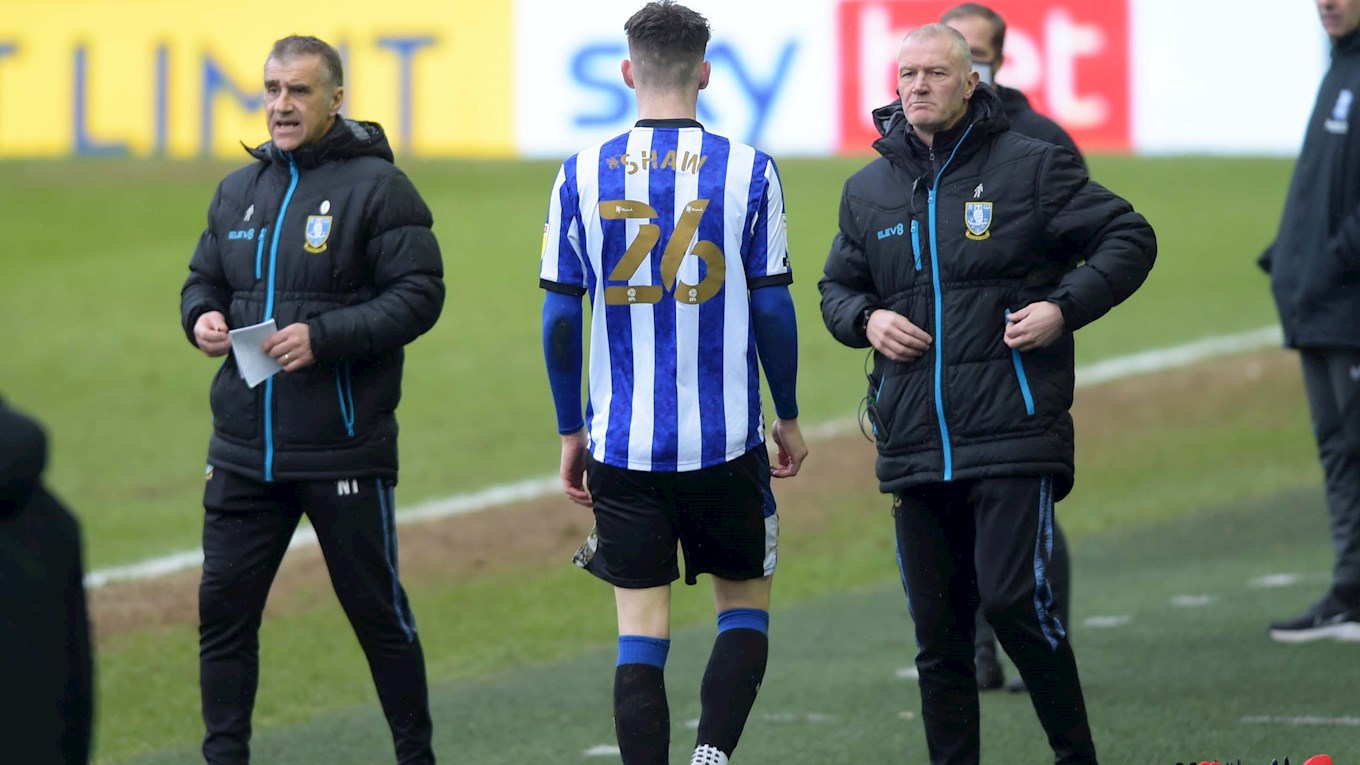 “There’s not a lot anyone can say to the lad because it wouldn’t go in, he’s upset. But it’s something to learn from, it’s naivety, you can’t leave the ground if you’re on a yellow card because you are walking a tightrope.

“But it wasn’t all about that. We weren’t brave enough on the ball, we couldn’t stretch the game and when we did get a couple of breaks, the keeper has made some good saves at the end.”

Thompson added: “We go to Brentford on Wednesday, they’ve lost three on the bounce so we all know they will be looking to bring that run to a halt.

“There’s still a long way to go, a lot of football to play, and we need to dust ourselves down and go again.”