Neil Thompson says the squad will be vital over the coming weeks and that every player must be ready to grasp their opportunity when it comes.

Wednesday must respond after a bad week which saw defeats to Stoke and Birmingham.

Given the amount of games condensed into a small period of time, Thompson says when players come into the team, they have to perform.

Fisayo Dele-Bashiru is one player who will be looking to influence at first team level after limited opportunities so far this season.

The former Manchester City man came on from the bench late against the Blues – a day after scoring for the Under-23s away at Barnsley with a thunderous strike into the top corner.

A 3-2 win for our Under-23s today away at Barnsley; Waldock, Dele-Bashiru and Hughes with the goals...

Izzy Brown also played the first half for the 23s away against the Reds on Friday, while Alex Hunt played the full 90.

“Anyone can come into the reckoning,” Thompson said. “We have got a lot of games and we have got to look at how they come out of this one.

“Fisayo and Izzy had 45 minutes on Friday for the 23s because they need football. 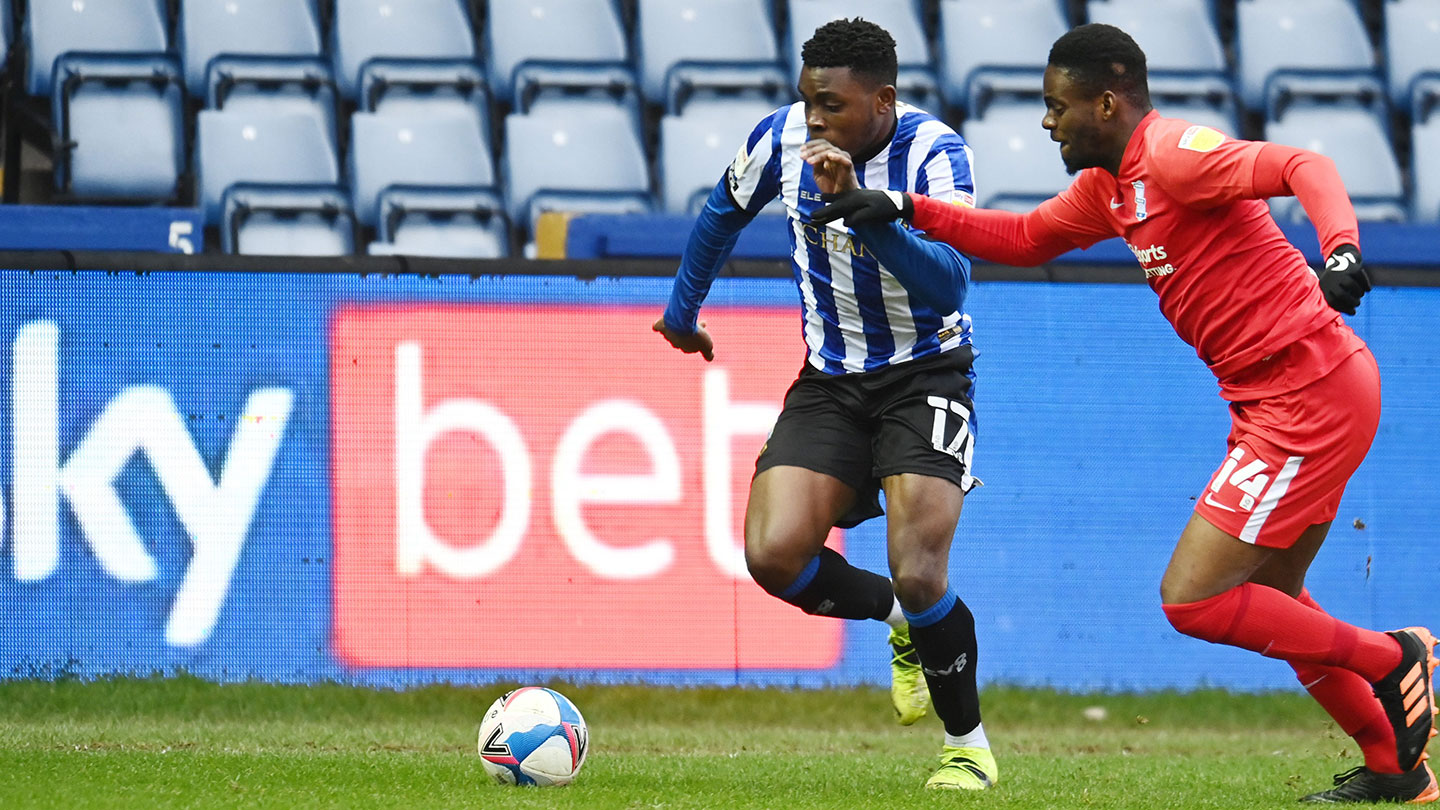 “They have not played a lot of football and they did well in the game.

“I thought Fizz's pace would give them issues but he has got to grasp the nettle if he gets an opportunity, like anybody else.”