The Owls Under-23s suffered a first defeat in three away at Coventry on Tuesday lunchtime at Alan Higgs Training Centre.

In extremely blustery conditions in the Midlands, Alex Hunt hit the woodwork from a free kick early in the contest before Wednesday went ahead midway through the first half.

Liam Shaw and Isaac Rice combined well to feed Ryan Galvin down the left who delivered a cross to the back stick for Lewis Farmer to plant a header into the far corner.

Josh Render made a good save to keep out Wesley Jobello’s effort from a narrow angle just before the break after the City midfielder was sent through on goal.

The Owls narrowly edged the first period but the Sky Blues hit back in the second half to inflict defeat on the Wednesday youngsters.

A double from Josh Eccles completed the turnaround after the break.

The equaliser came five minutes after the restart from a free kick 20 yards out as Eccles struck low into the corner off the post.

And the midfielder scored his and Coventry’s second on 63 minutes, after winning possession on halfway before surging upfield and arrowing a strike into the bottom corner.

Our Under-23s are next in action against Sheffield United on Wednesday 3 March at Shirecliffe. 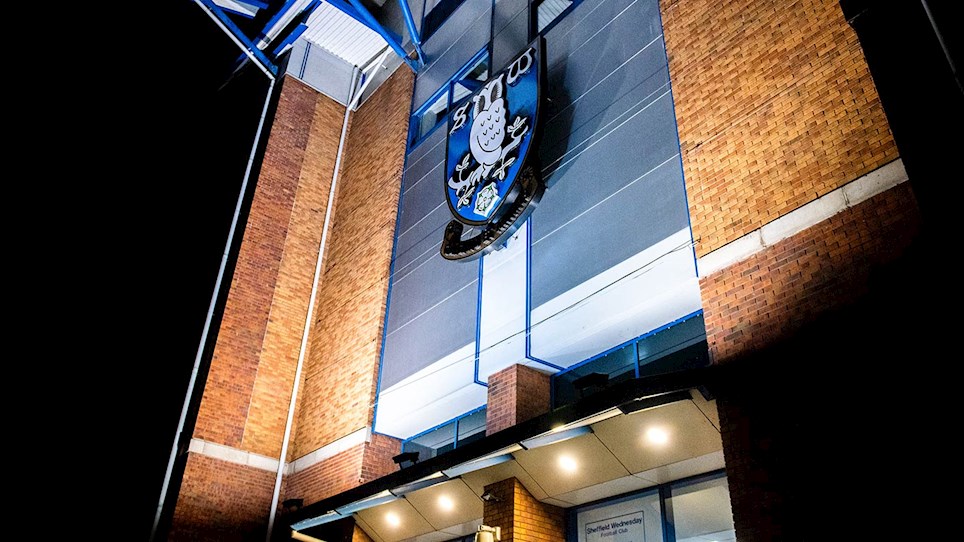 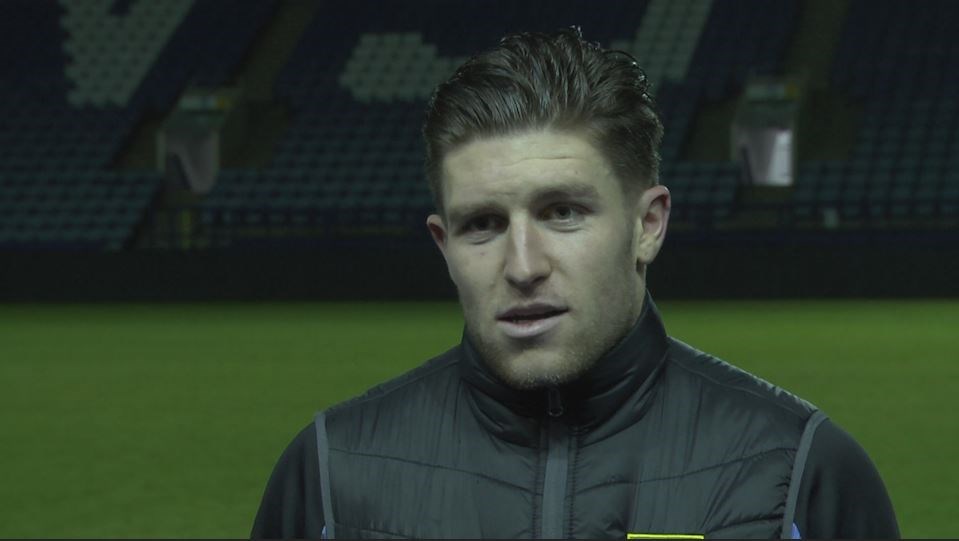 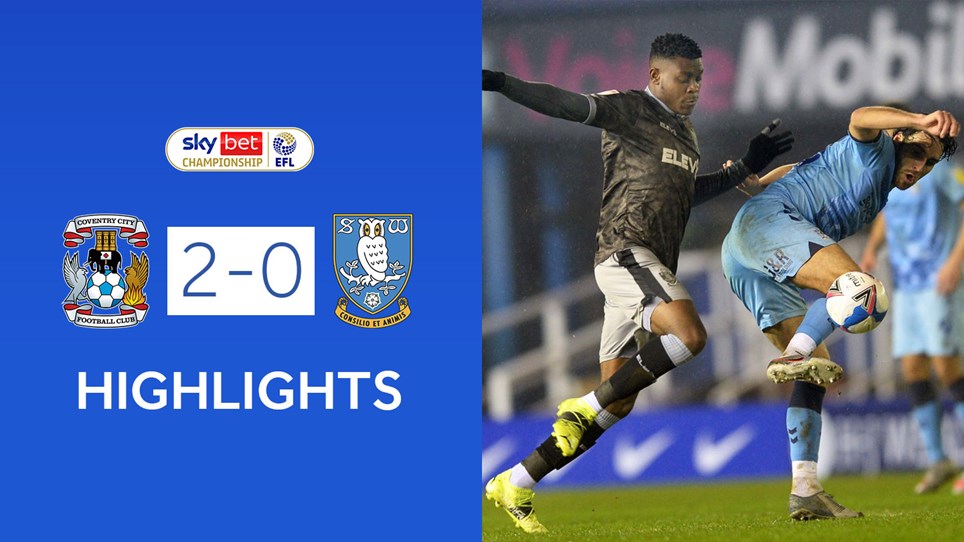 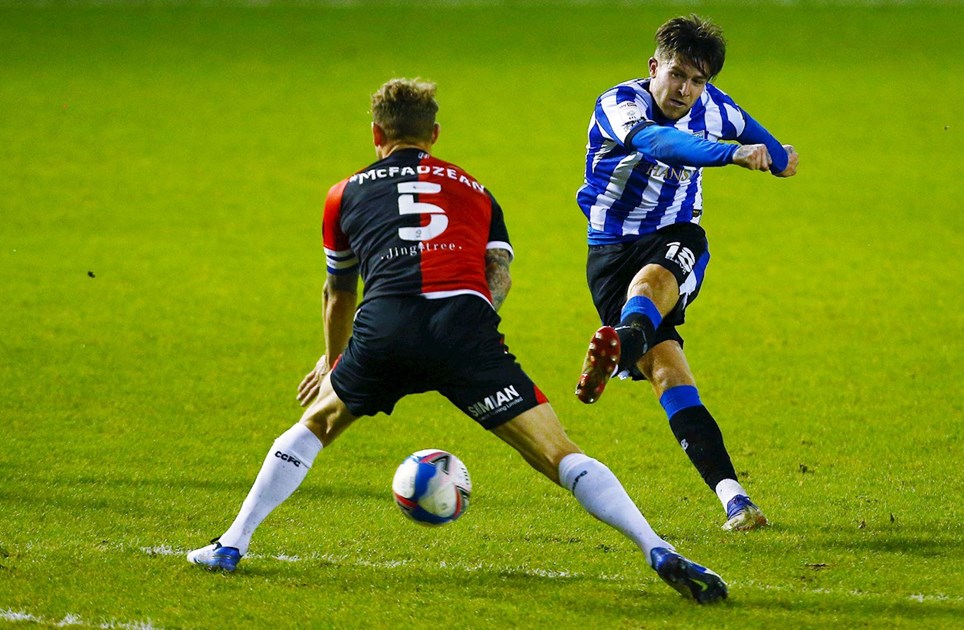 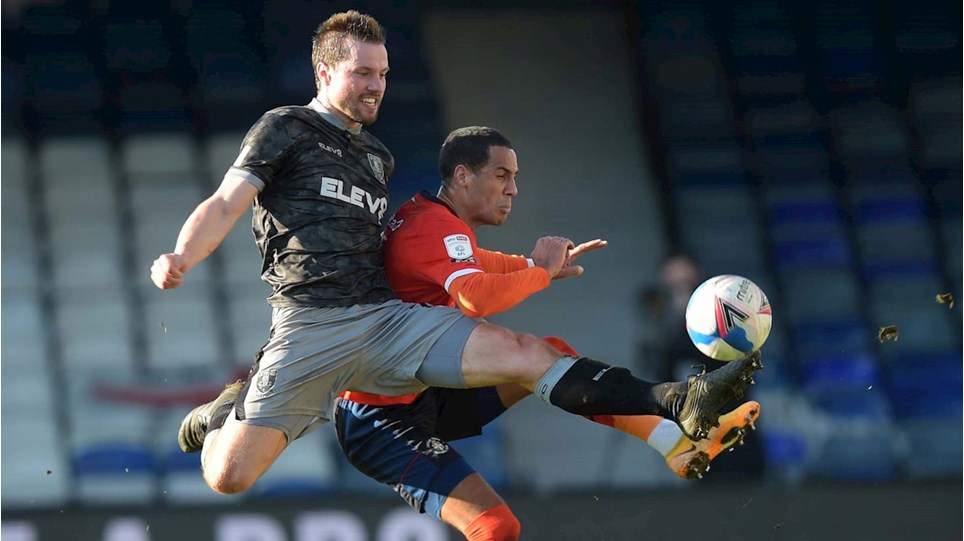 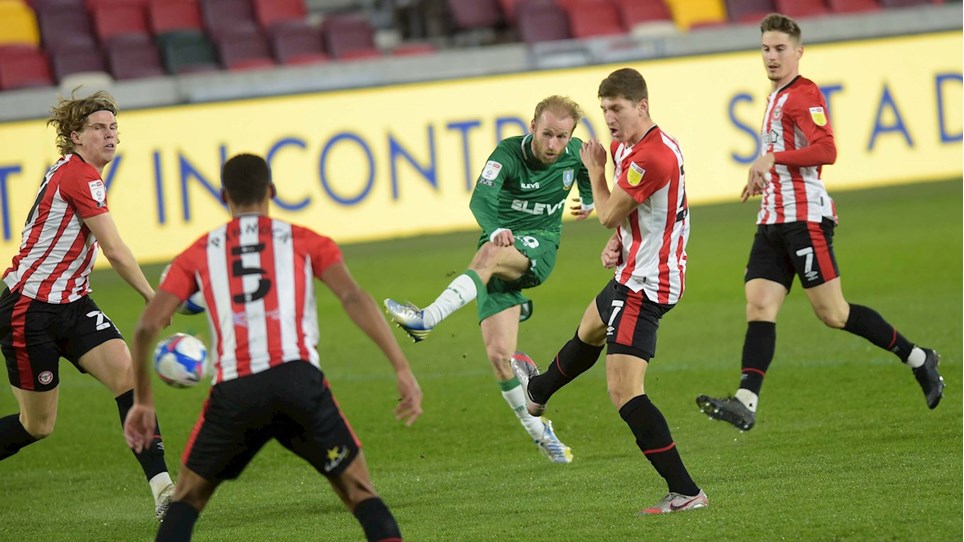 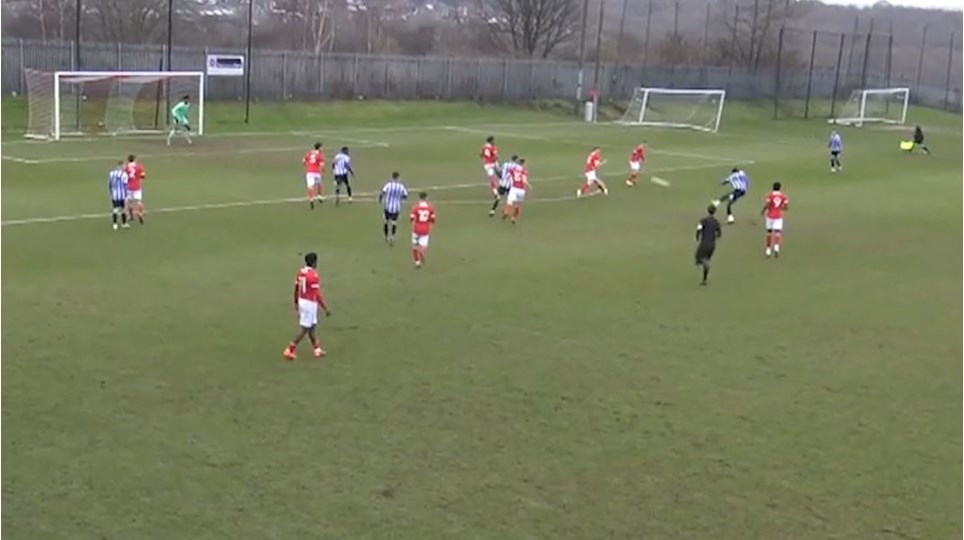 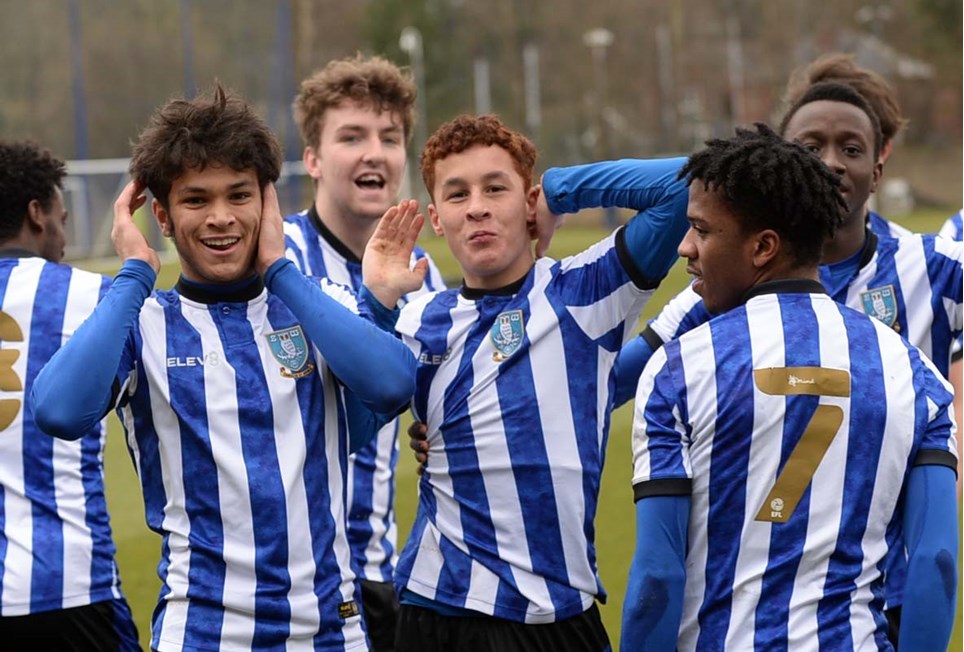