Neil Thompson said the Owls failed to come out of the traps in the second half following our 1-0 defeat to Stoke at the bet365 Stadium.

The game was an even contest at the interval, but the Potters got stronger as the contest continued, with former Wednesday striker Steven Fletcher netting the winner late on.

Thompson said: “The game was very nip and tuck.

“There wasn’t much in it at half time, but in the second half we didn’t get out of the traps. 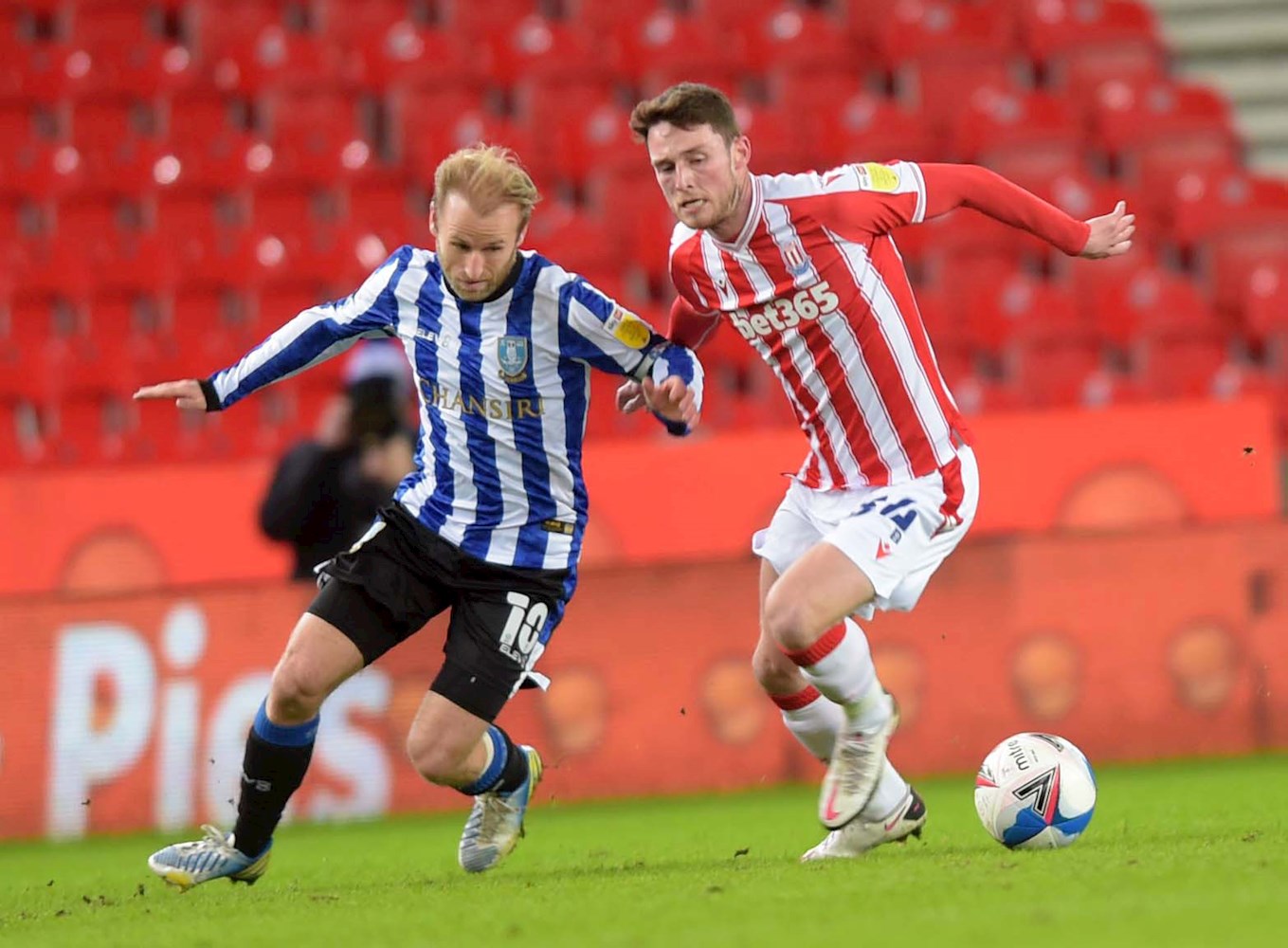 “We sat back further and further, it looked like we’d weathered the storm but we got the sucker-punch at the end.

“Stoke upped their game and we encouraged them, which you can’t do with the players Stoke have.”

Our busy schedule continues at the weekend with Birmingham travelling to Hillsborough, and Thompson says his players have no time to dwell on the defeat to Stoke.

He added: “We have to dust ourselves down, we don’t have time to breathe.

“We have to get back to Sheffield, recover and prepare for another big game on Saturday.”