Neil Thompson said the Owls’ second half display cost them a result in the capital as they fell to a 4-1 defeat against Millwall at the Den.

Callum Paterson had put Wednesday in front, but the home side came out stronger in the second half to turn the game on its head.

Thompson said: “We were more than in the game at half time.

“They came into it and we looked leggy in the second half. 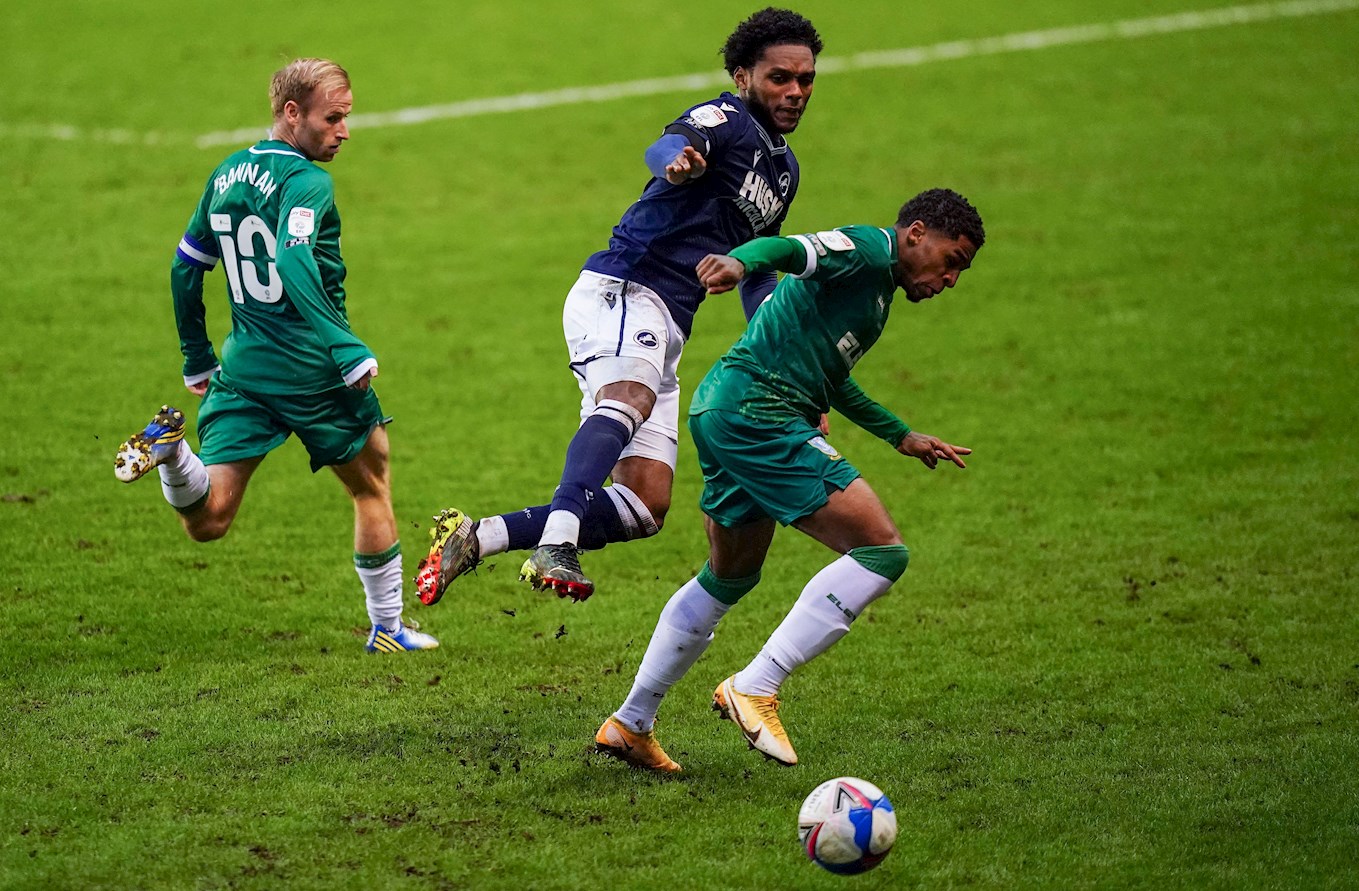 “Millwall were allowed to play and they played to their strengths, we were found wanting in the second half.

“It was working in the first half, but in the second we dropped below the level you need to be at.

“We had a long journey for our game in midweek, whereas Millwall didn’t. It’s not an excuse but it is a fact and we looked leggy in the second half.

“We’ve got to regroup as we have another big game on Tuesday.”