Neil Thompson has called on his players to forge the right response to the recent blip in form ahead of the Owls’ trip to Luton on Saturday.

After a dramatic revival at the foot of the Championship, Wednesday have slipped to three straight defeats and Thompson has stressed the need for an immediate reversal.

He said: “What’s gone is gone, there is nothing we can do about that. We need to get back out there on the pitch, because when the whistle blows that’s the only time anything can be influenced. 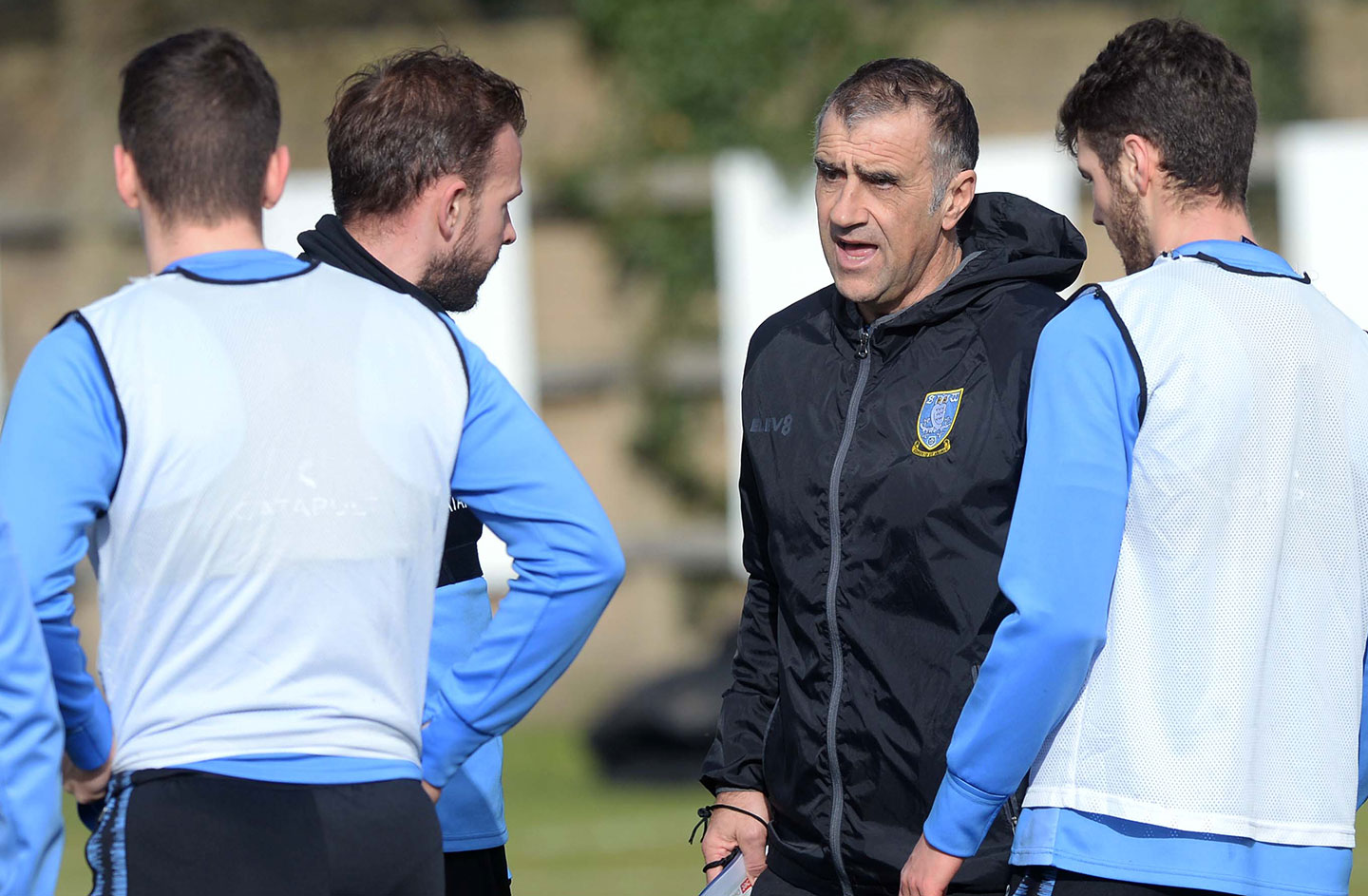 “We’ve done really well in recent weeks to give ourselves a fighting chance. Now we’ve had a couple of 1-0 defeats and the Brentford defeat in midweek but this can happen in the Championship – Brentford themselves recently lost three games on the bounce.

“Brentford are a very good side right up there but we ‘out-possessioned’ them and we can take encouragement from that.

“We know what we have to do and it’s a real challenge for everybody. It’s real and we have to deal with it. Everyone, players and coaches, have to search inside themselves and use every attribute they have to get a result.”

Luton v Wednesday is available to watch live via our iFollow streaming service. CLICK HERE to book your match pass.