The 22-year-old, who became a free agent in the summer after leaving Villa Park, becomes Wednesday’s first signing of the January transfer window.

Green progressed through Villa’s academy having joined the club at the tender age of nine and went on to make his Premier League debut in the 2015/16 campaign at just 17-years-old. 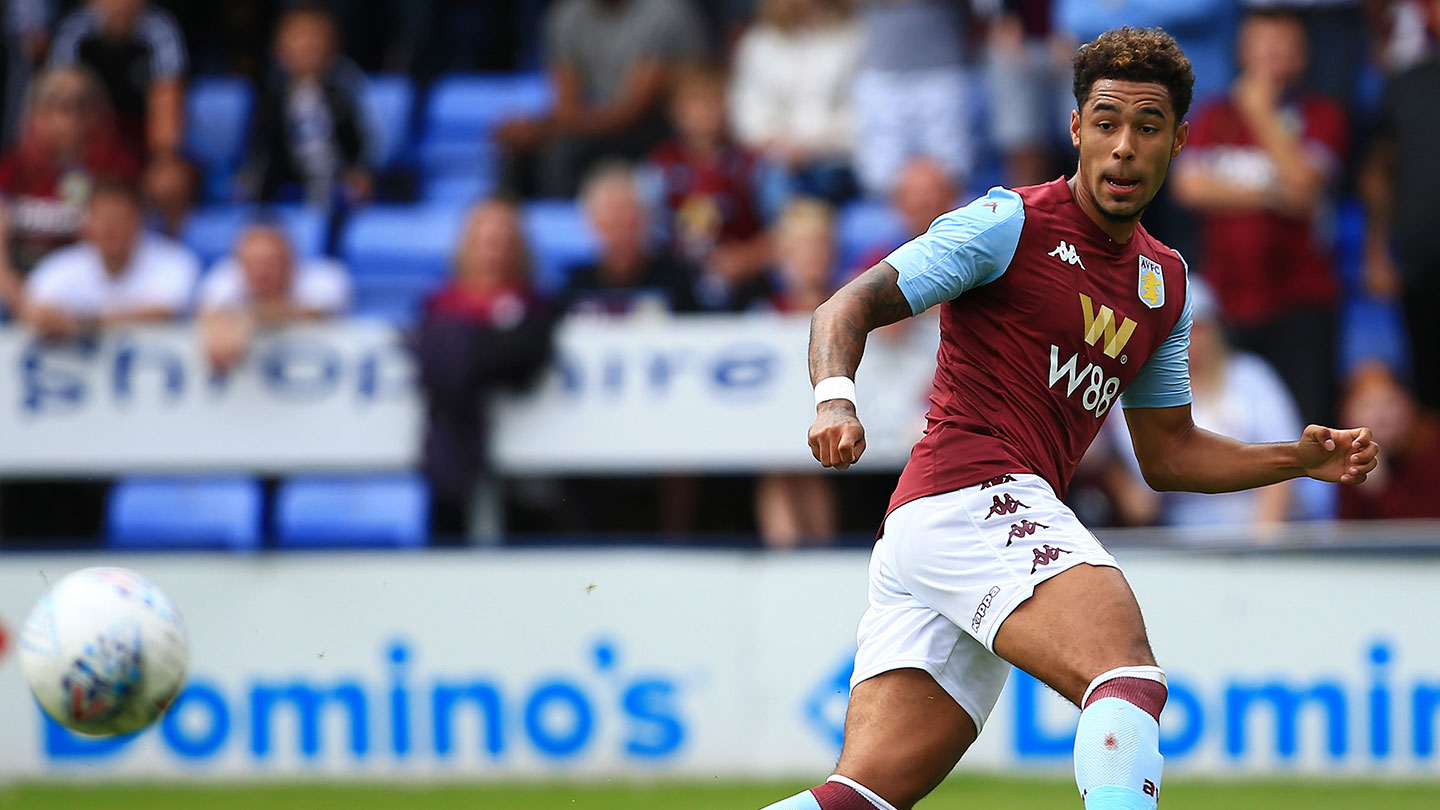 Throughout Villa’s three seasons in the Championship, Green became a regular for the Villans, particularly in the club’s 2018/19 promotion to the Premier League.

The youngster made five appearances for Villa at the start of that campaign before heading out on loan to Portsmouth in League One where he excelled, making 12 appearances in all competitions and scoring five goals.

He promptly returned to Villa Park in January and in his second game back in the Midlands, put his name in the headlines by scoring a 90th minute equaliser against Sheffield United in a thrilling 3-3 draw – a game in which Villa had trailed 3-0.

The wideman featured in both play-off semi finals and then the final at Wembley as Villa defeated Derby 2-1. 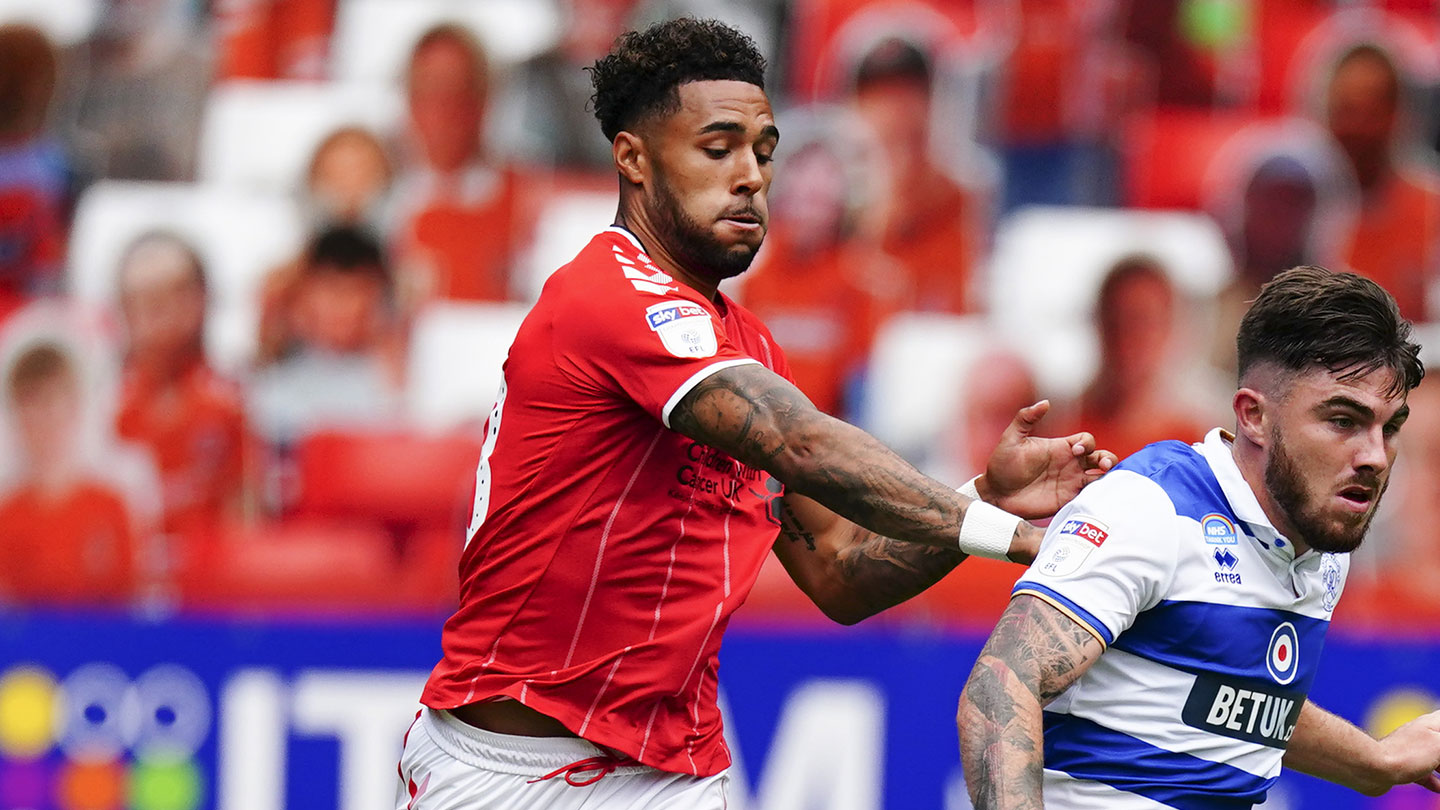 He has also represented England at youth level throughout the age groups and will wear squad number 16 at Hillsborough.