When ball number 28 was last from the bag and we were handed an FA Cup fourth round trip to Goodison Park, Wednesdayites ventured immediately down Memory Lane.

FA Cup-ties with the Toffees are firmly ensconced in the minds of many – alas for those of a Wednesday persuasion, there are plenty of stories but few happy endings in modern day history.

Top of the heap would be the 1966 final, when the Owls burst into a 2-0 lead at Wembley only to be pegged back and eventually beaten by the odd goal in five.

Skipper Don Megson famously led his shattered troops on the first losers’ lap of honour in homage to the thousands upon thousands of Wednesday fans who shared the players’ heartbreak. 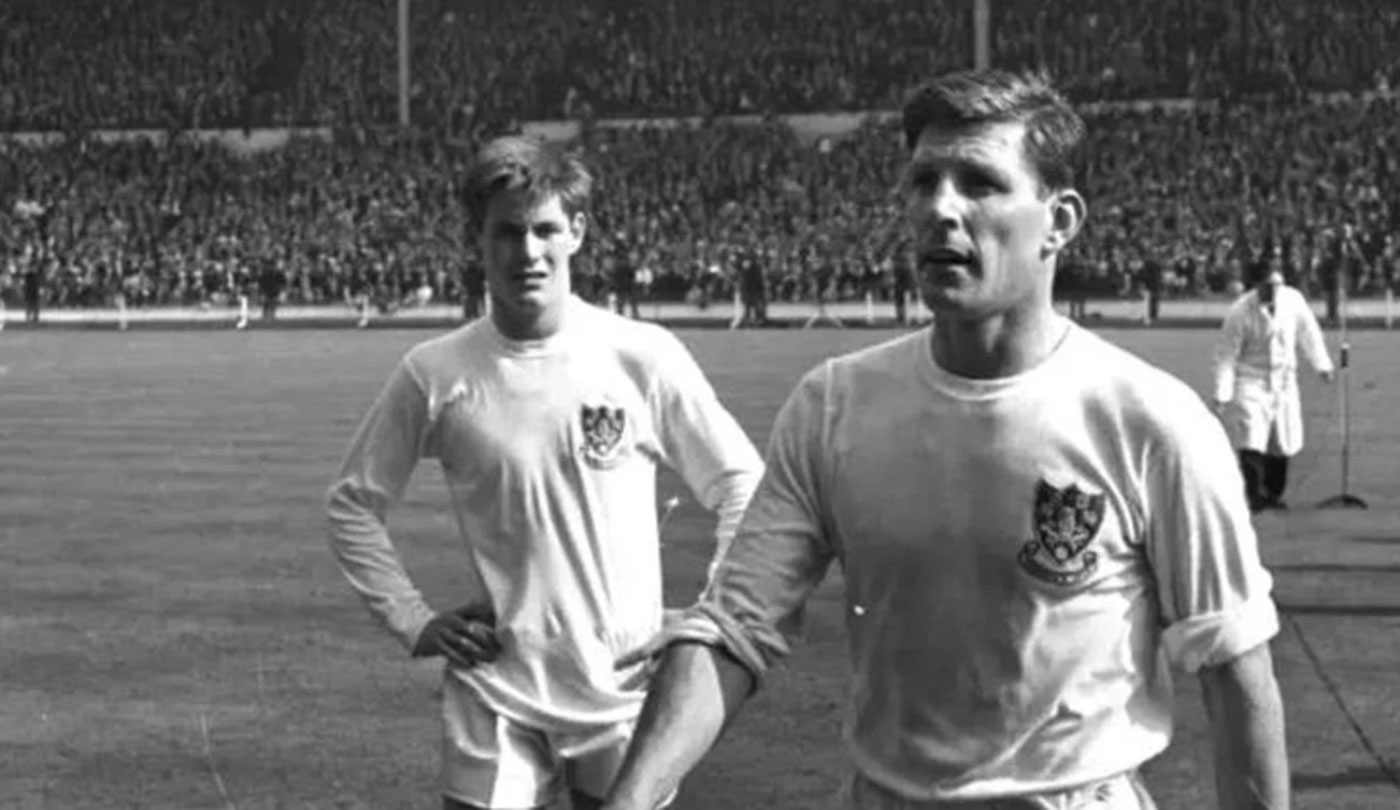 SWFC man of the moment Carl Shutt cancelled out an Alan Harper strike, only for Graham Sharp to cut the Owls to the quick in extra time as the Merseysiders emerged triumphant 2-1. 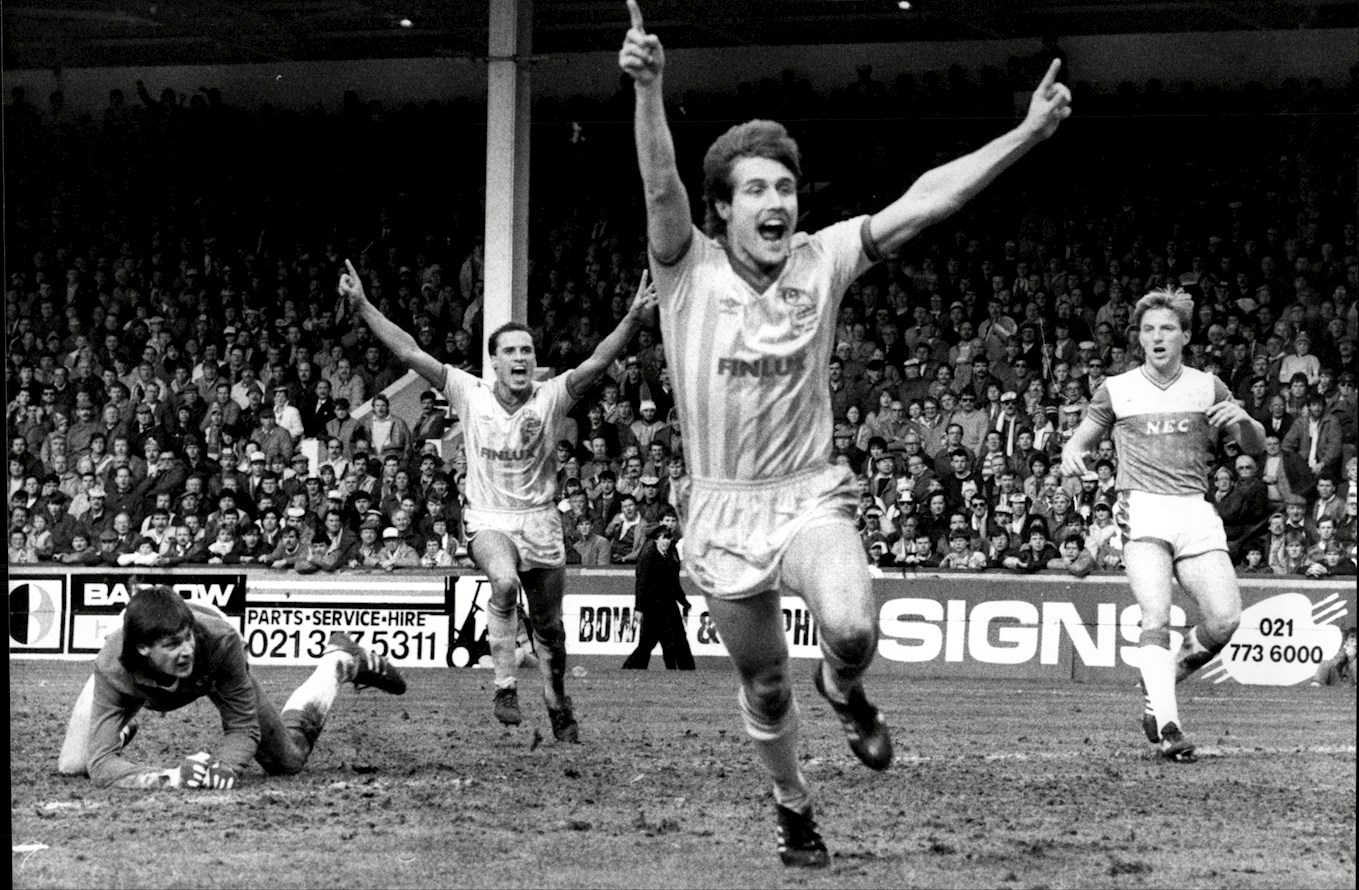 Less than two years would pass before Wednesday were once more pitched with the Toffees and few foresaw the drama on the January horizon.

In scenes not too dissimilar to the third round Marathon Men of 1979 against Arsenal, the Owls went head to head in the cup with Everton no less than four times in 16 days.

Three of those games were even affairs finishing 1-1 – until our ambitions were ruthlessly crushed at Hillsborough as the visitors won the third replay 5-0, with all five goals scored before half time.

Overall, the teams have met 19 times in the FA Cup, with five wins for Wednesday, five draws and nine Toffee triumphs.