Neil Thompson highlighted the fine margins of the Championship following the 2-0 defeat to Coventry on Wednesday night.

Second half goals from Viktor Gyokeres and Jamie Allen did the damage to leave the Owls rueing a bleak evening in the Midlands.

Thompson said: “It was a typical Championship game really and it could have gone both ways but it went to Coventry because they took the chances that mattered. 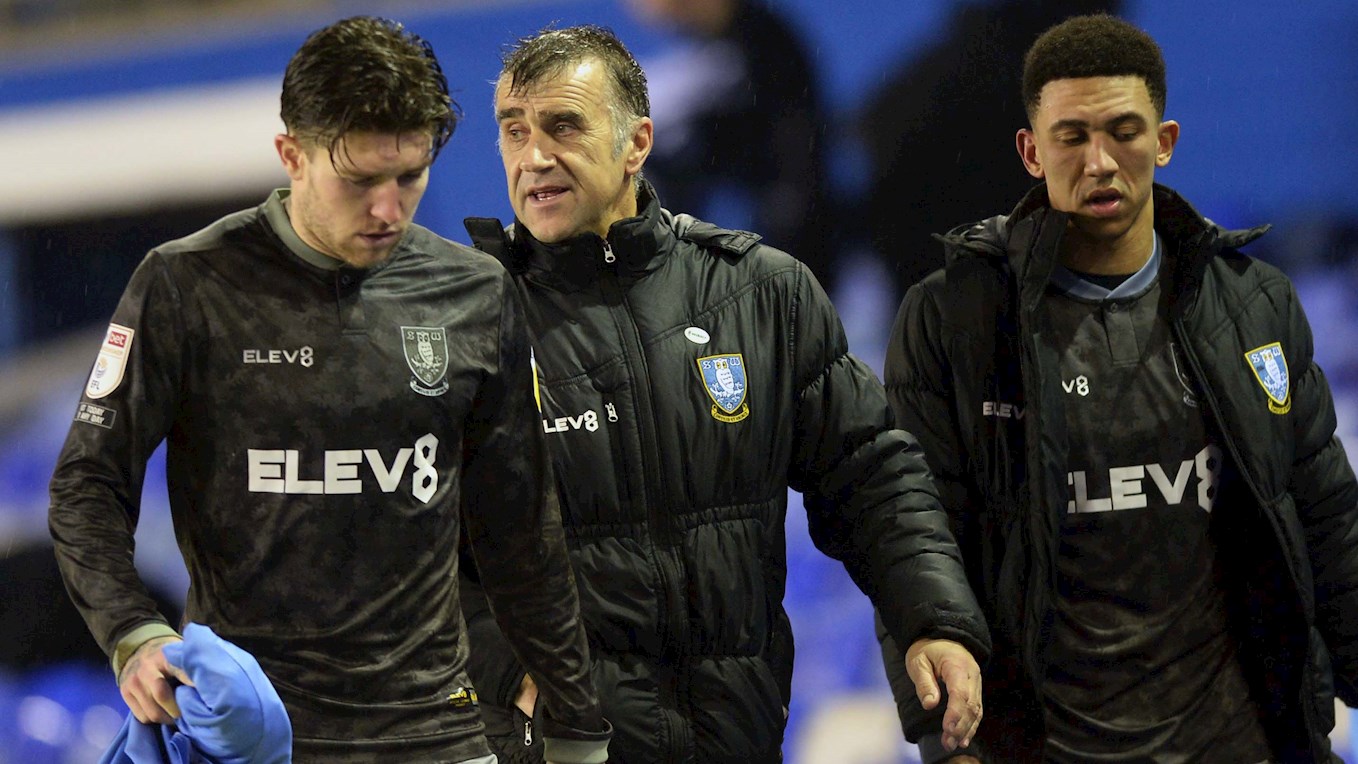 “At half time it could have been anyone’s and we had to keep the back door shut but they made the breakthrough and got the second when the game was stretched as we were chasing an equaliser.

“We have 22 games now and every one is going to count. We’ve put out an experienced team tonight but the margins are fine in the Championship.

“We have a long way to go, we have a lot of games in a short space of time, it’s a tough schedule but the same for everyone.”