After Liam Palmer scored what proved the only goal of the game to beat Preston, Neil Thompson hailed the whole team from the back to the front.

Palmer netted only the second goal of his Owls career to secure a fourth win on the bounce at Hillsborough.

And caretaker manager Thompson said, first and foremost, the work rate of the team underlined the importance of bouncing back from the midweek defeat at Coventry.

He said: “From one to 11, from Westy and all the way through the team, we were excellent today and deserved the win. 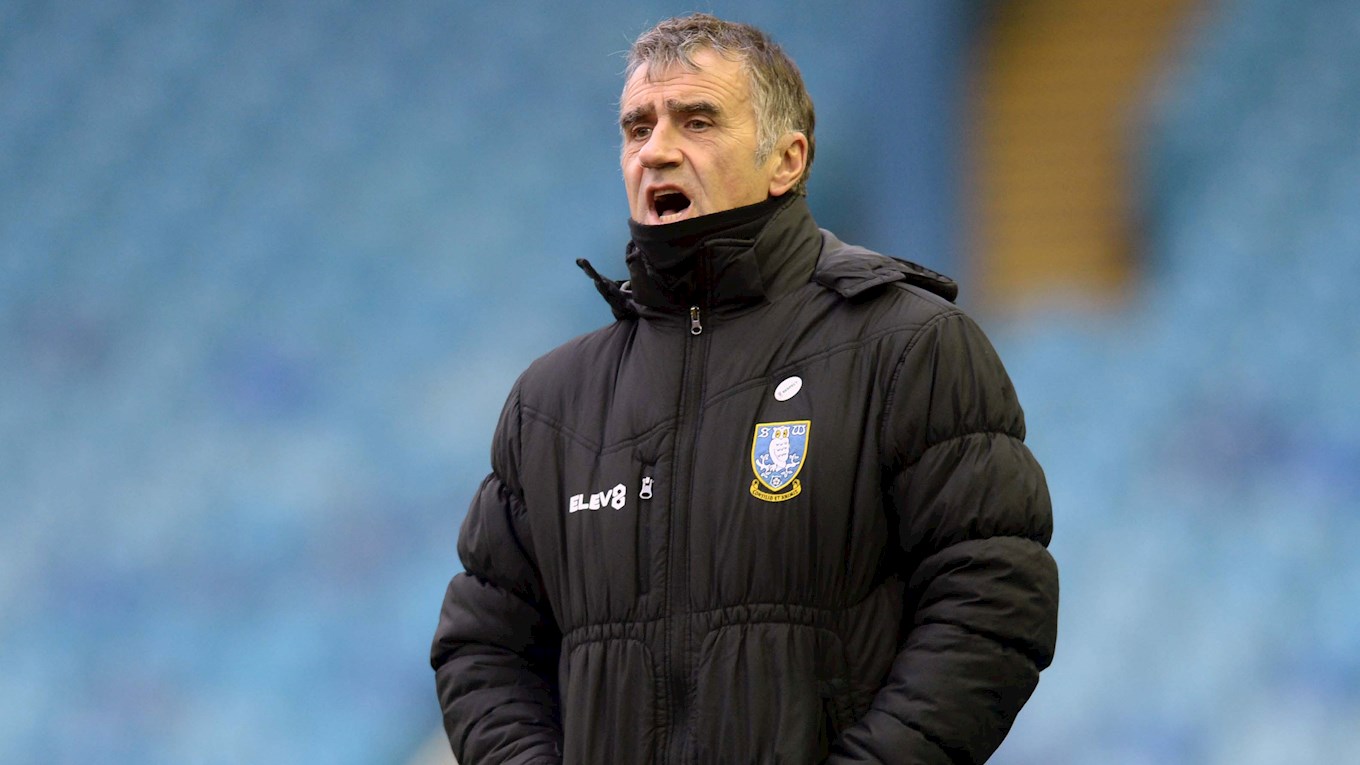 “The most important thing was bouncing back in a positive way from the Coventry game and we did that today.

“Work rate is free, there is no price on giving everything, it’s the first requirement. Everybody worked hard for each other and the lads got what they deserved, which is a massive three points.

“But it’s one win, that’s all, and nothing is decided at this stage of the season. We have 21 games left there’s a long, long way to go with plenty of points to play for.”