Sam Hutchinson opened up on his emotional investment with the Owls speaking to the media on Tuesday morning.

Hutchinson completed a return to Hillsborough earlier this week and despite interest elsewhere, from home and overseas, the 31-year-old said there was only one destination in mind:

“I have always had a good relationship with the players, the staff, everyone really. They have been brilliant with me since I came back, it’s the perfect fit. 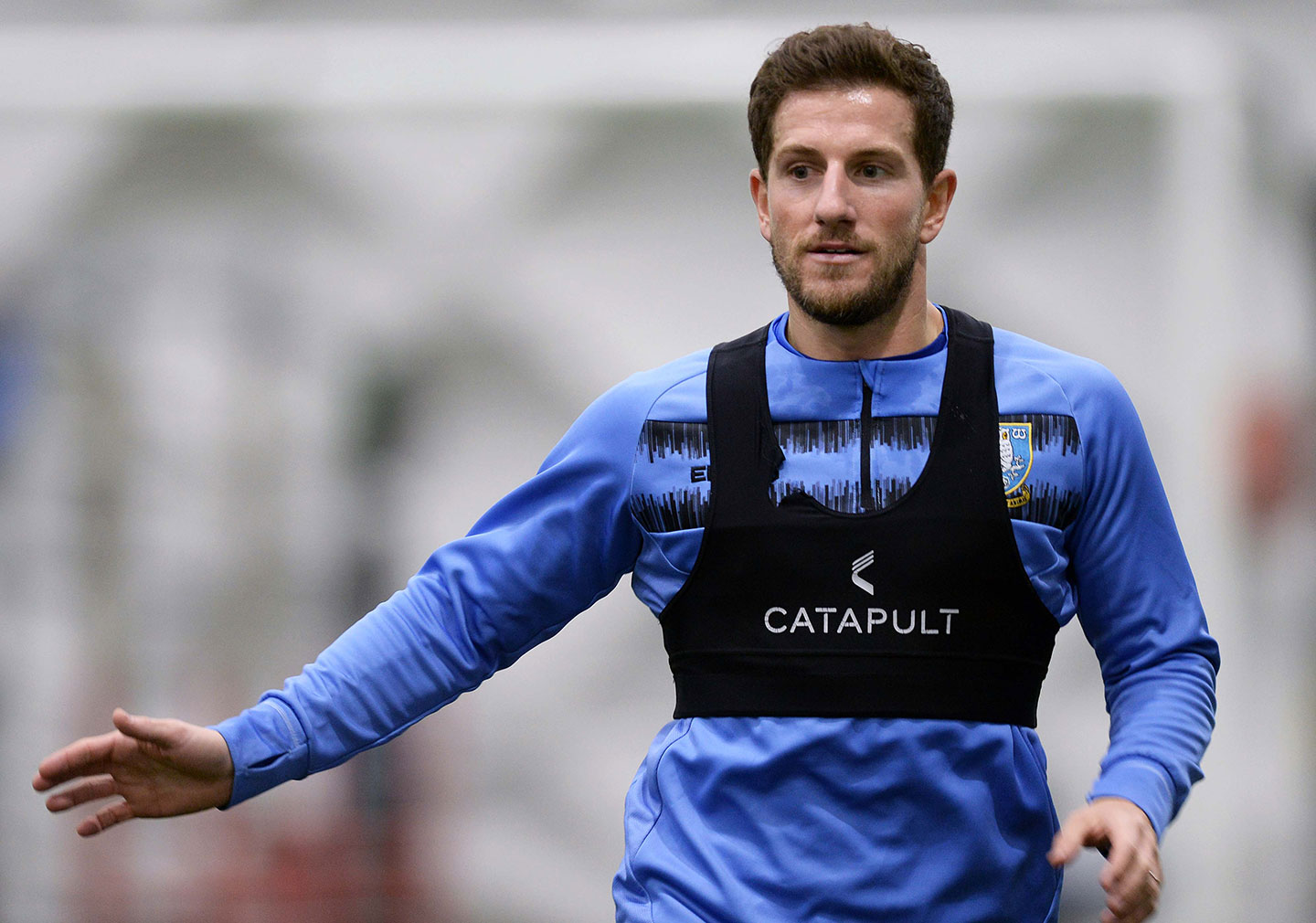 “These fans have been amazing with me and I really feel for them at the moment missing out on their football.

“But we all know where we are in the world. But I was walking around Sheffield yesterday and there was plenty of people around and I was getting little waves and smiles, and that’s so nice, you know?

“I’m from down south, I’m a real southern boy at heart but here in Sheffield, it just feels like home. My kids love it here, they love Sheffield Wednesday and the kit order is in already!” 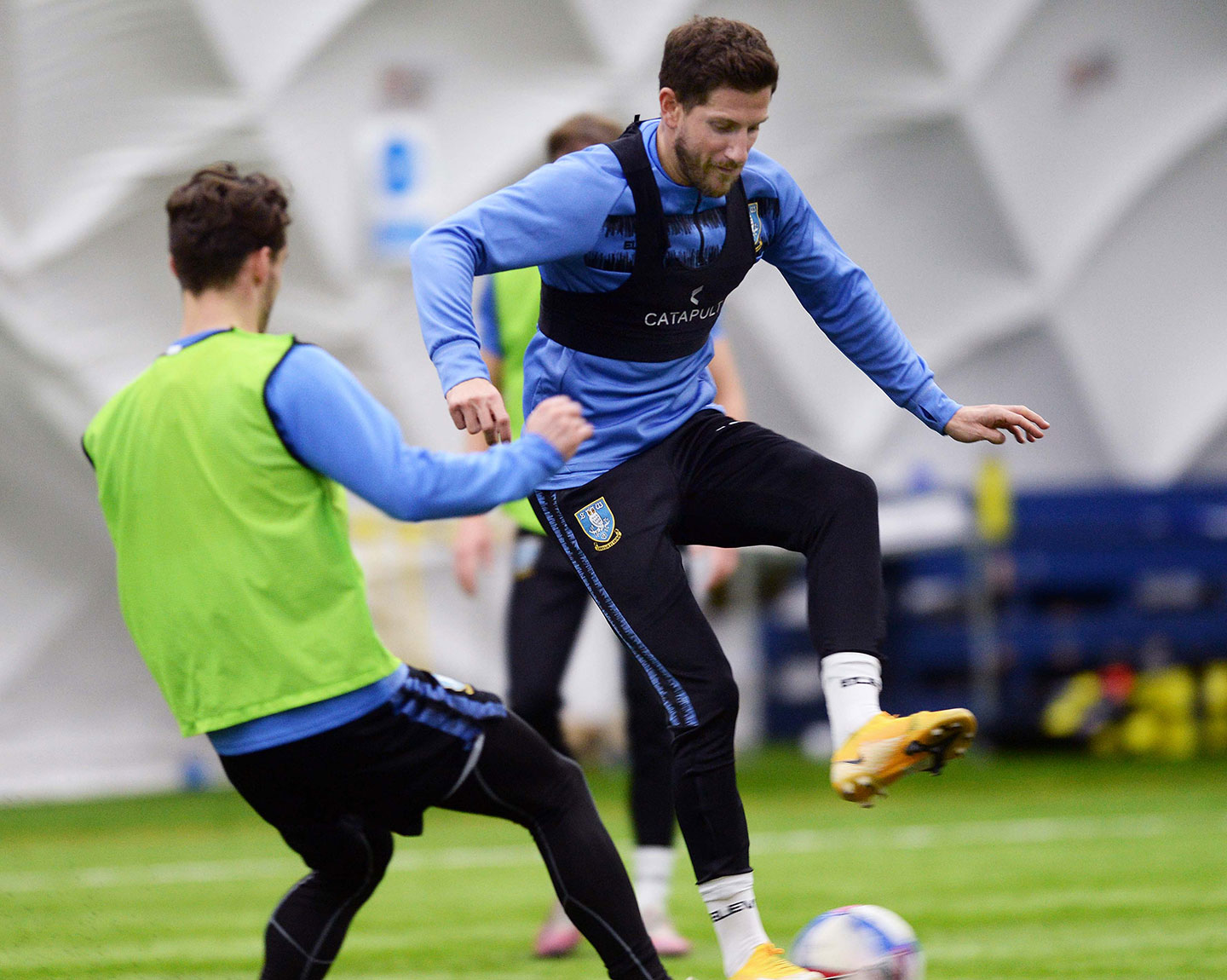 With the ink dry on a new Wednesday contract, Hutchinson is chomping at the bit to resume his S6 career and determined to get his teeth into the battle ahead.

First up is the trip to Coventry in midweek and the former Chelsea man has declared himself ready for action.

He added: “I’m hoping to get into the action straight away but that’s not up to me so we will see. If I play I play but if I don’t then I am here to support the boys in every way I can.

“I think it will be emotional when I do pull on the shirt again if I’m being honest. I am invested in Sheffield Wednesday.

“I am so happy right now. In these times it’s something we can all do, there’s nothing wrong with a bit of positivity. There’s been a smile on my face since I signed, my wife says I look happy and that’s exactly the way I feel.”