On Saturday, he made his professional debut as Wednesday beat Exeter to enter the fourth round of the FA Cup, and the 19-year-old was delighted.

Speaking with swfc.co.uk, Galvin said: “It was an enjoyable game to play in. Once I got my first couple of touches out of the way, my confidence started to grow.

“Andy Holdsworth spoke to me before the game and just said to do my job and keep it simple. Normally I would get more forward than I did, but it was important to get the clean sheet.

“Moses Odubajo and Barry Bannan were talking to me before the game. Barry said to not let the opportunity pass me by, so I was thinking that when were we coming out.

“I didn’t want to put too much pressure on myself so I made sure I treated it like a normal game.

“After the game it was a great feeling. Three years ago I was playing non-league football for Croydon. It felt like I’d come a long way.

“I’ve never had so many messages on my phone! 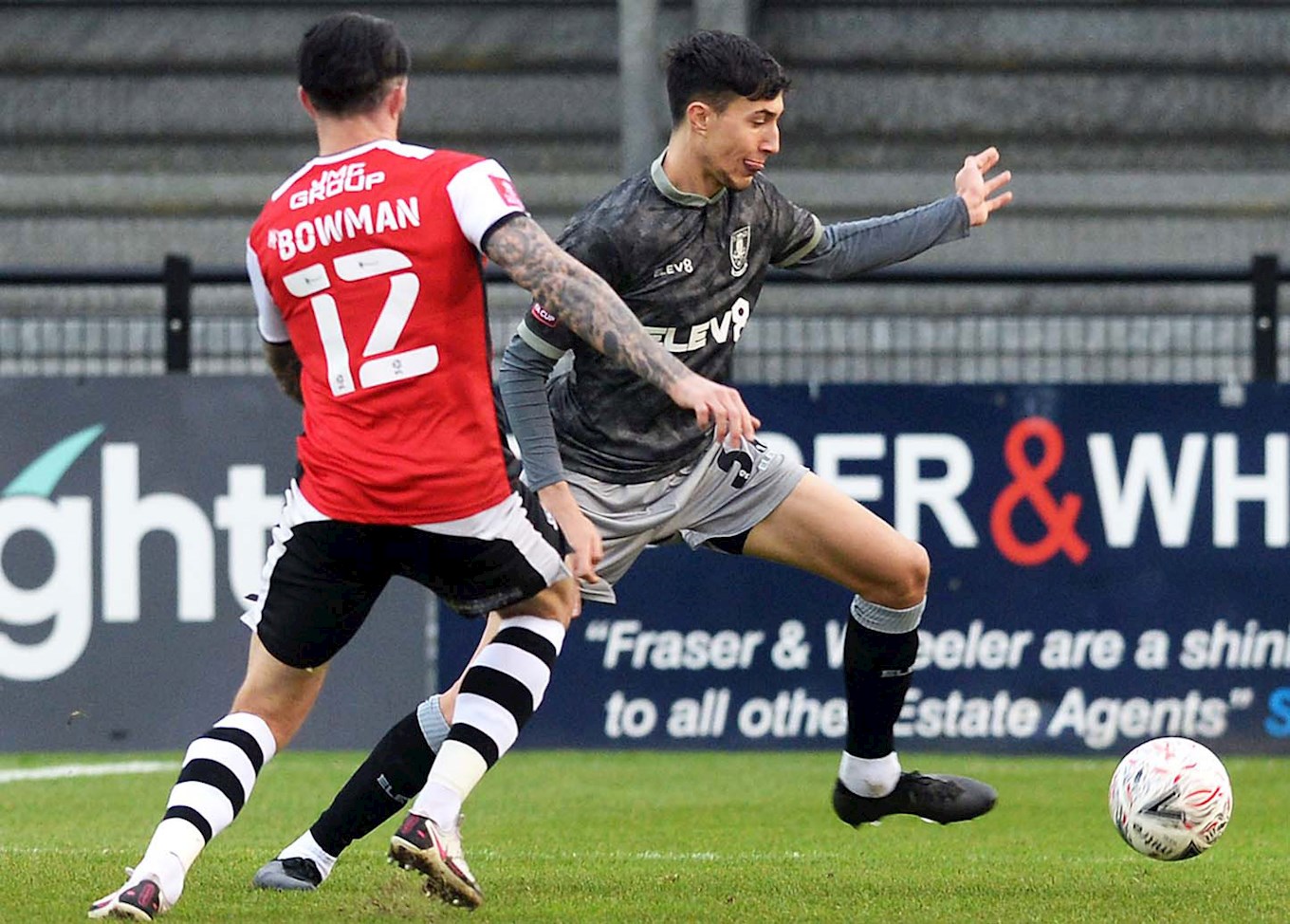 “It was a nice feeling to get all the messages from the supporters as well.”

Galvin signed for the Owls from Wigan in January 2020 and the left back has enjoyed his time in S6 so far.

He added: “Bully has been helping me a lot in training with some tips and taking things from his experience.

"Not major things, but little details that have helped me improve into an all-round better player.”