We return to Sky Bet Championship action on Wednesday.

Our trip to St Andrew’s to face Coventry will be our first league fixture since New Year’s Day, when Callum Paterson’s goal sealed three points at home against Derby.

Since then, Neil Thompson’s side have overcome Exeter in the third round of the FA Cup, before exiting the competition in the next stage away at Everton on Sunday.

Coventry head into the game on the back of three defeats from their last four games in all competitions and one win in six in the league.

The two sides last met in December at Hillsborough, which was a close-fought encounter and settled by one goal from Tom Lees – a bullet header from a Barry Bannan set piece in the second half. 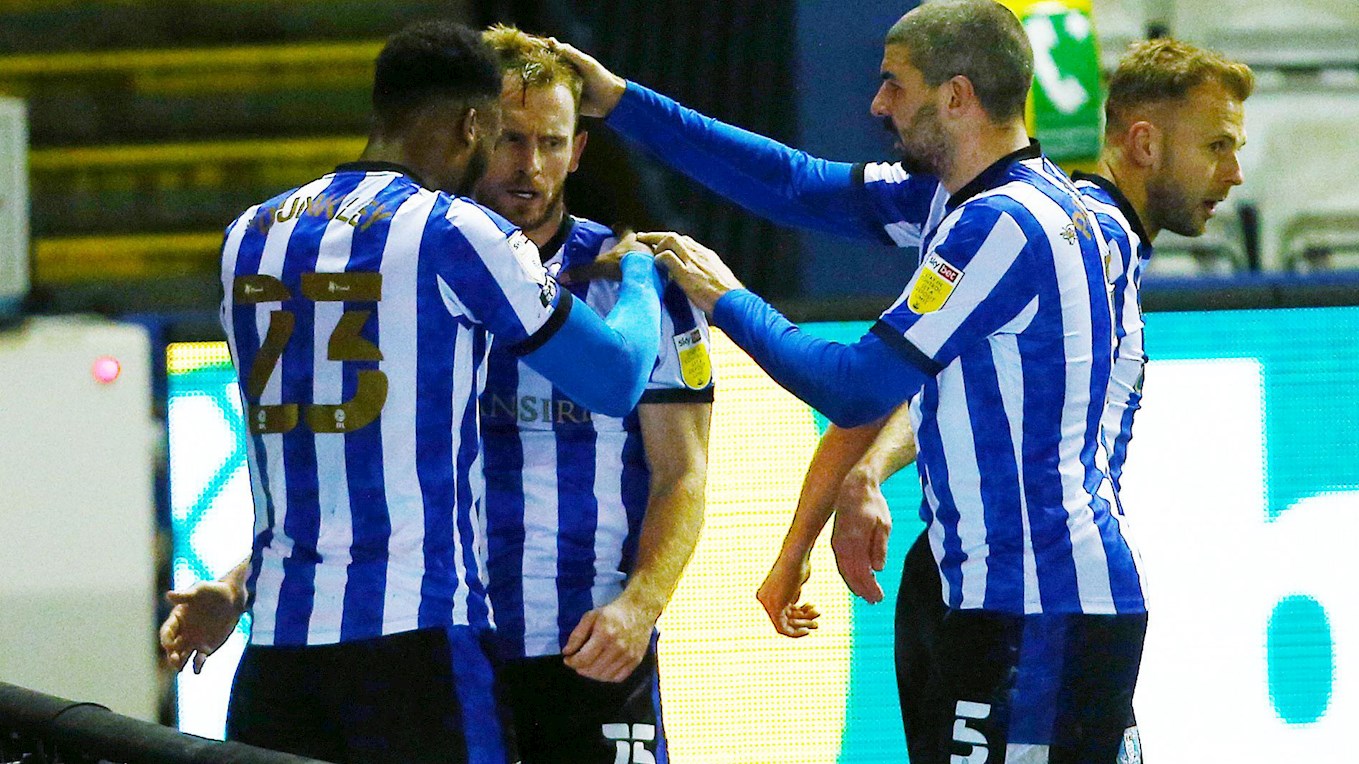 Here’s all you need to know ahead of the game.

The trip to St Andrew’s will be live on iFollow with commentary from Rob O’Neill and John Pearson.

As our fixture with Coventry was originally scheduled for a Saturday, codes will not be distributed to Season Ticket holders.

Any supporter wishing to buy a match pass for the game must do so via this link HERE.

SWFC: Sam Hutchinson is available for selection after completing his return to the club this week.

The versatile performer is fit, ready to play and could make his first appearance for us since January 2020.

Thompson said after defeat at Everton in the FA Cup he is hopeful of having more options for the return to Championship action.

Several youngsters stepped up at Goodison Park and put in a solid display for the Owls but the squad is likely to be boosted with experienced players in line to feature.

Coventry: The Sky Blues will be without Kyle McFadzean (suspended) after the defender was sent off in the 3-0 defeat against Reading last time out. 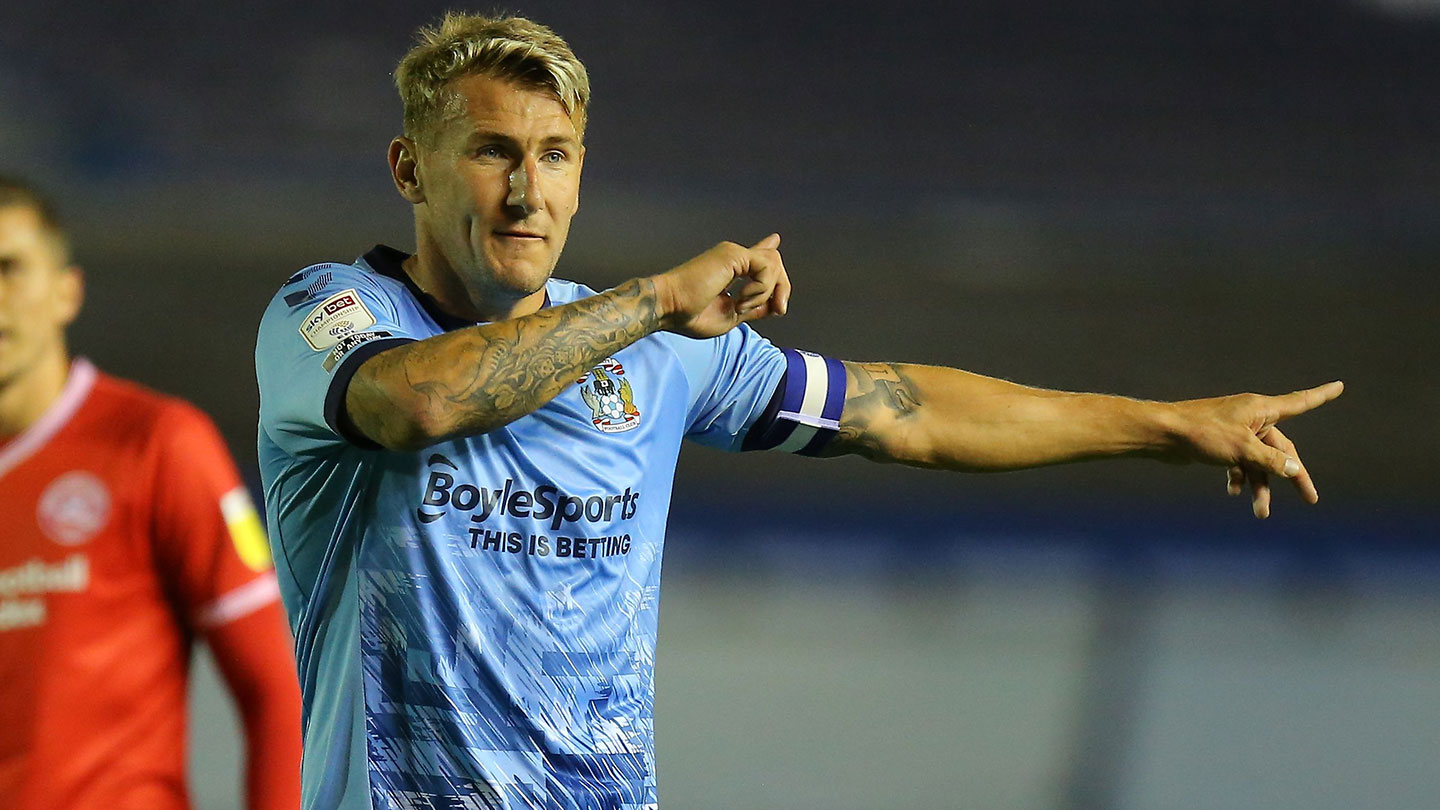