The Owls’ Championship fixture at Bournemouth will be played on Tuesday 2 February, kick-off 7.00pm.

The game was originally scheduled for Saturday 23 January but moves due to both clubs’ involvement in the FA Cup fourth round.

New dates for our recently suspended matches against Coventry (A) and Wycombe (H) will be communicated in due course. 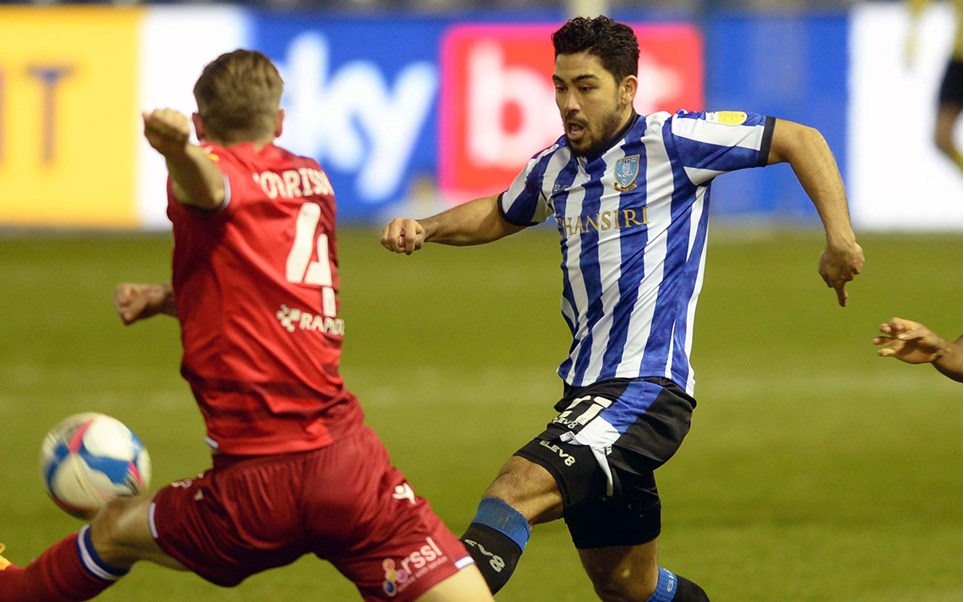 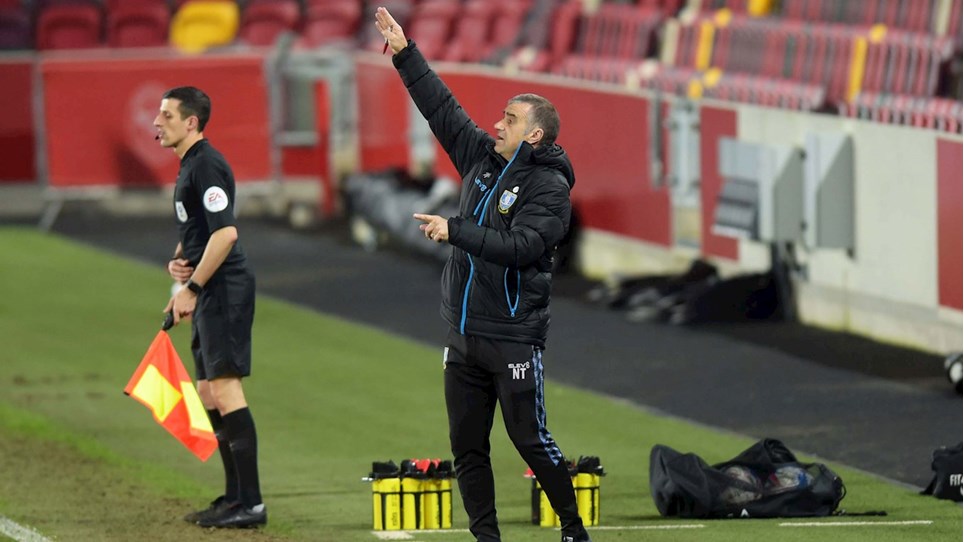 We have to be more ruthless 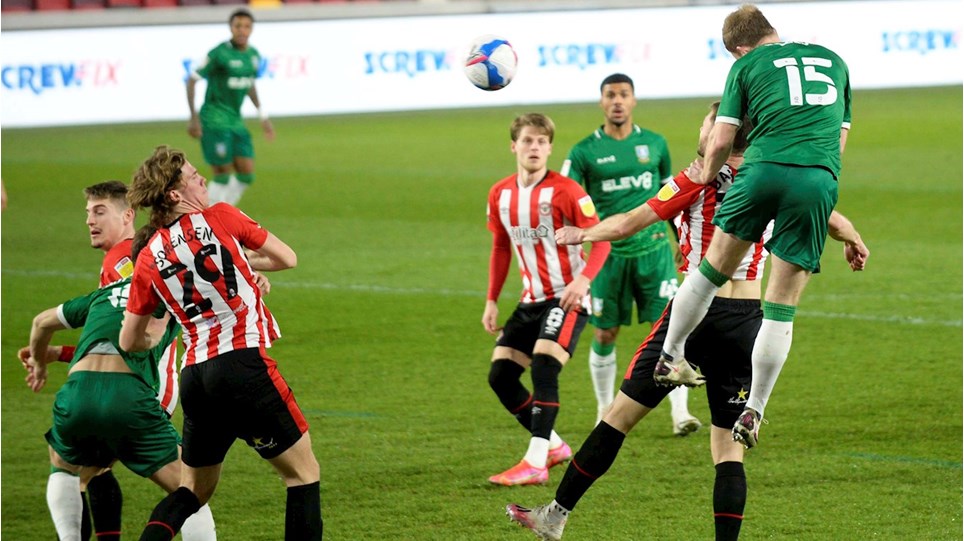 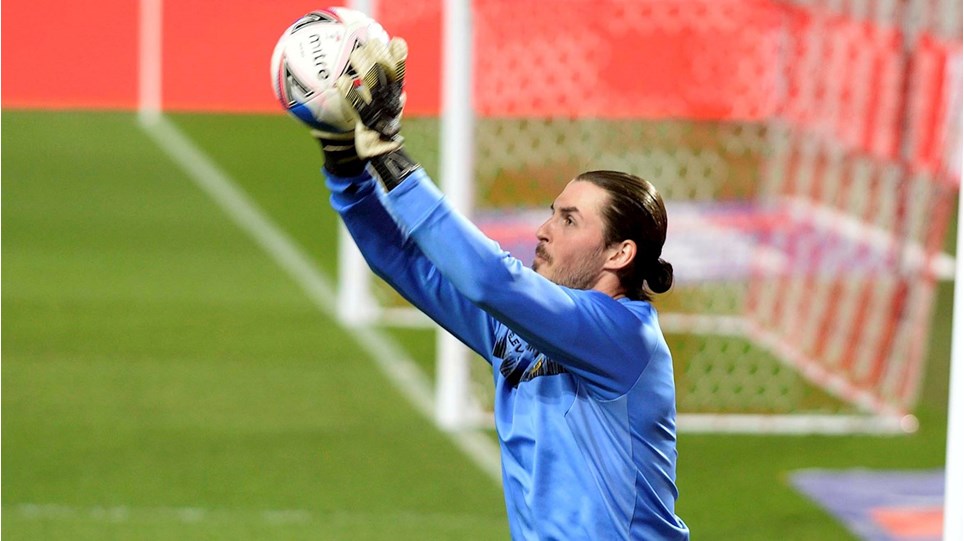