Sheffield Wednesday are saddened to learn of the passing of our former player Peter Swan at the age of 84.

Over two spells at Hillsborough the revered defender made over 300 appearances and represented England at international level.

The wing-half joined the Owls as an amateur in May 1952 and soon earned a professional deal at S6, which he signed on 19 November 1953.

After breaking into the Wednesday first team, he became a first choice for six seasons until a double leg fracture following a coach crash halted his playing time. 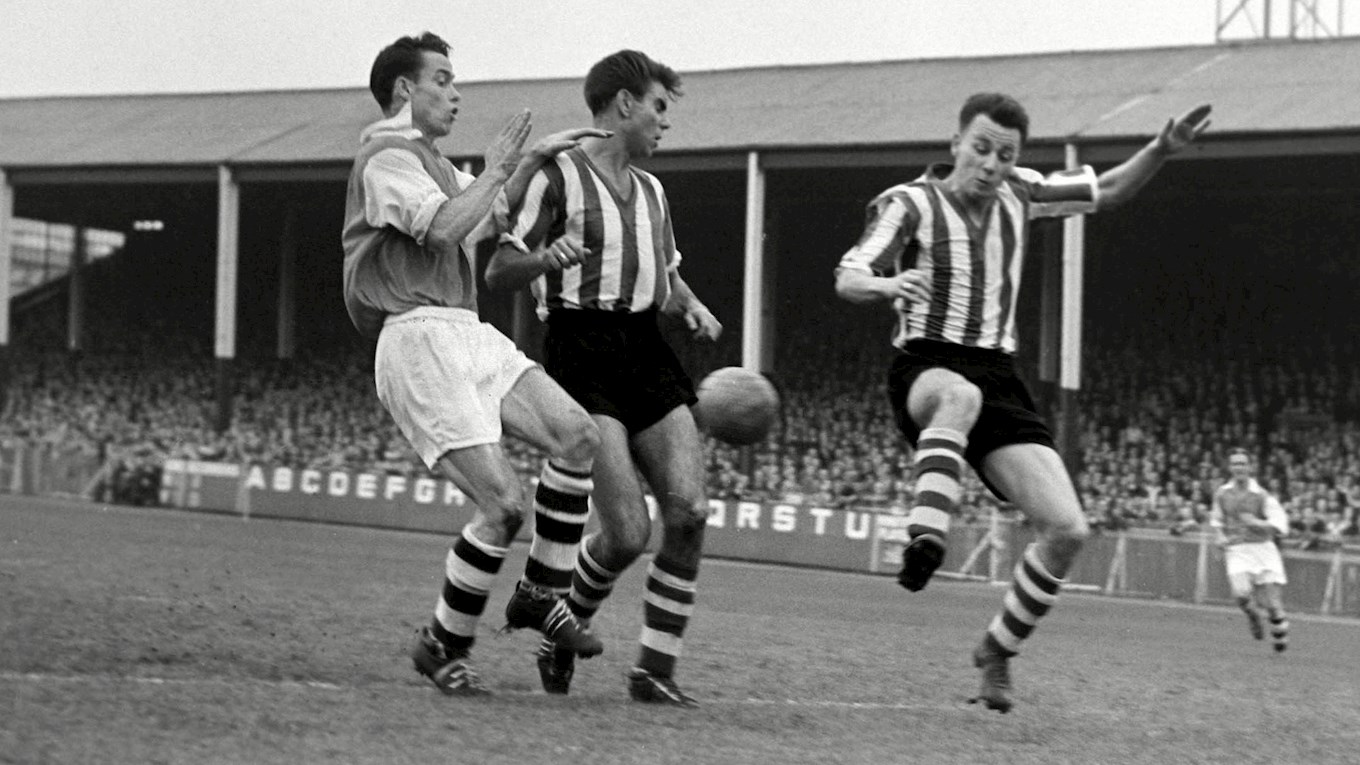 His defensive partnership with Tom McAnearney and Tony Kay was formidable in one of the best Wednesday sides since before World War II.

Swan is one of the Owls’ most-capped England internationals, his first appearance for the Three Lions coming against Yugoslavia in May 1960.

He would go on to make 19 consecutive appearances for his country, which included the 1962 World Cup in Chile.

Swan’s second stint began in 1972 when he started training with the Owls and impressed manager Derek Dooley enough to earn a 12-month contract. 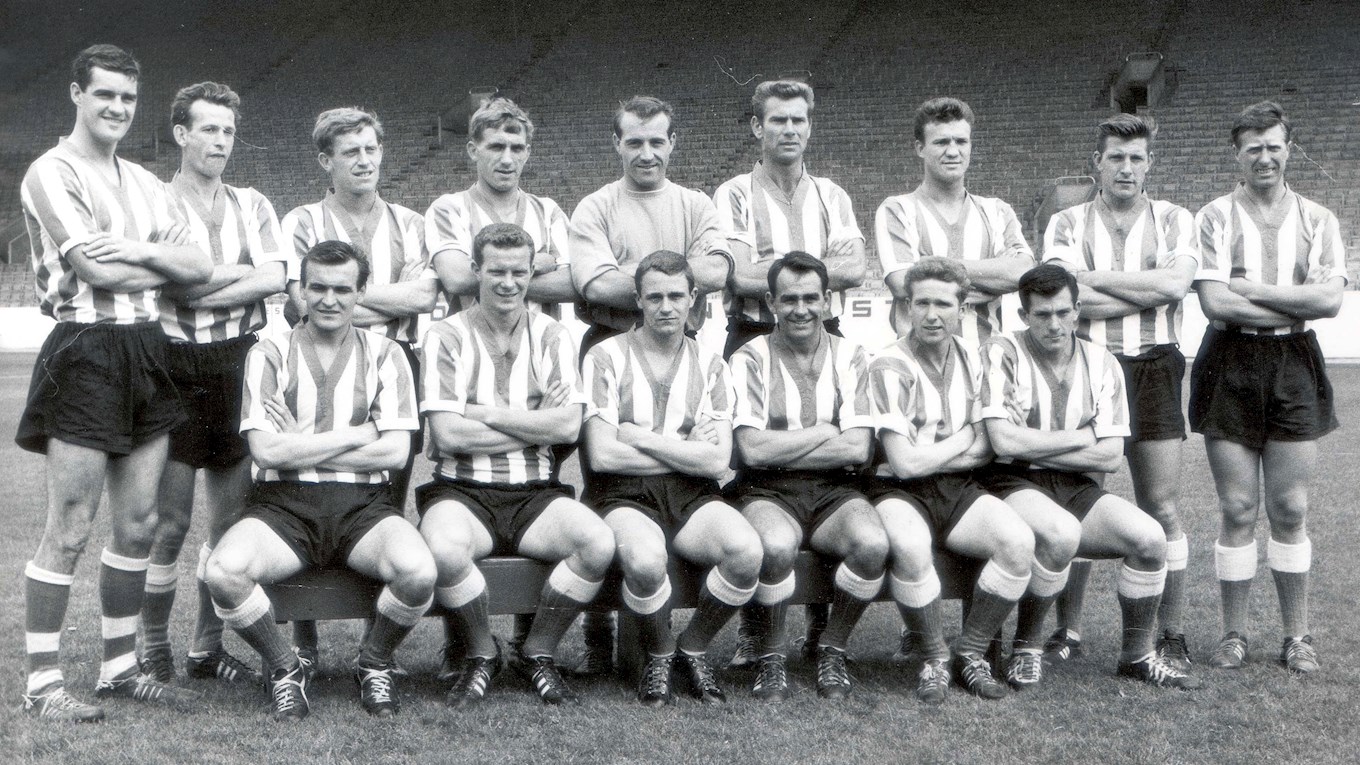 Overall, the outstanding defender made 301 appearances for Wednesday before moving to Bury where he scored on his debut despite never bagging for the Owls!

He later enjoyed player/manager roles with Matlock and Worksop Town before finishing his career in the beautiful game to work as a publican until retirement.

Our thoughts are with Peter’s family and friends at this difficult time.