Wednesday slipped to a 2-0 away defeat at Coventry as Viktor Gyokeres and substitute Jamie Allen secured all three points at St Andrew’s.

In truth the pendulum could have swung either way but fell in City’s favour to deliver a hammer blow on the visitors.

Chances were few at both ends but the Sky Blues took the two that mattered on a miserable evening in the Midlands.

It was almost first blood for Wednesday 10 minutes in after Ben Wilson pushed an Adam Reach volley wide. 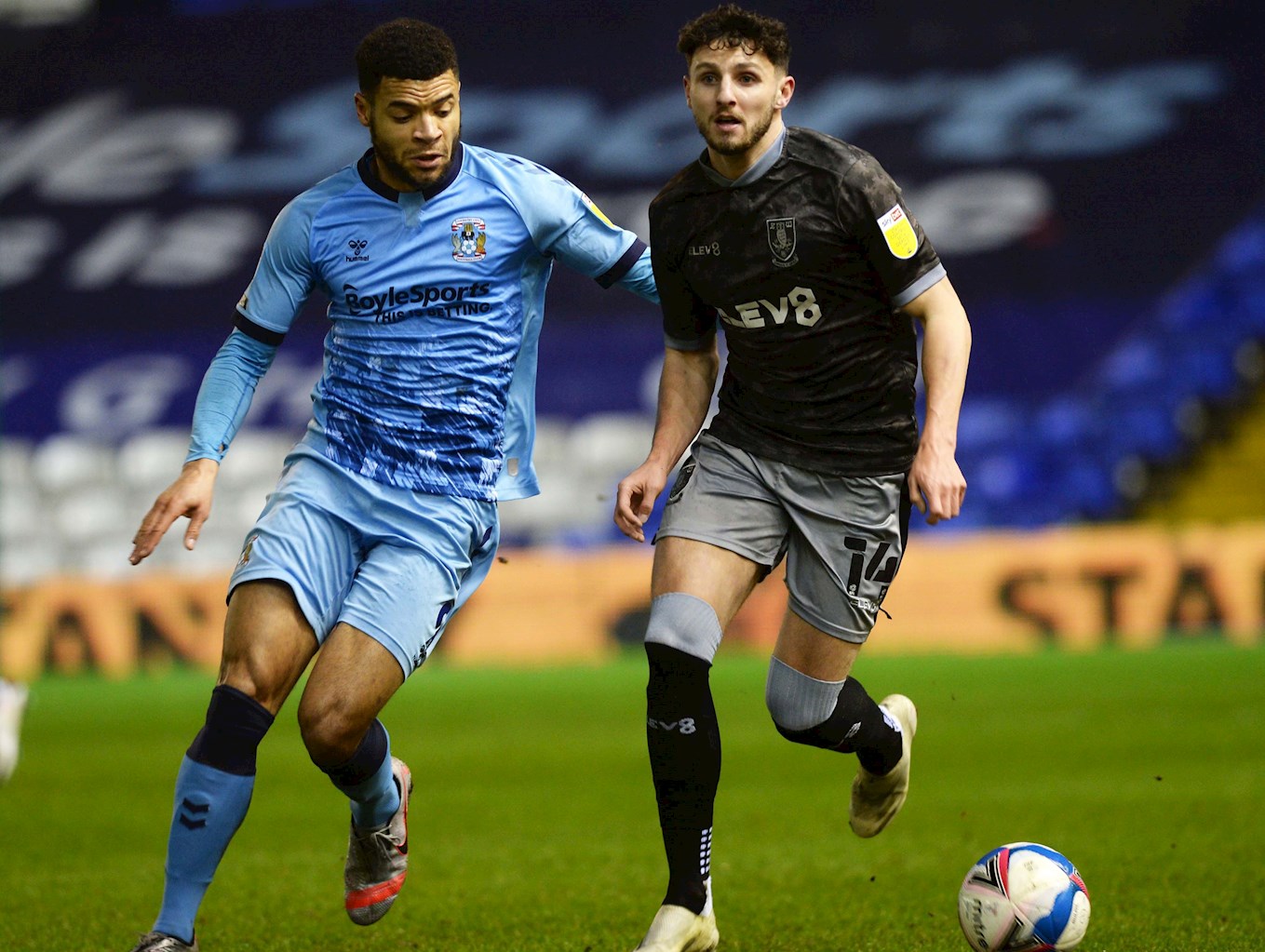 From the resulting corner, Matt Penney drilled a fierce drive from distance that Wilson somehow managed to divert following a mere but telling deflection.

That prompted a prolonged period of the Owls on the offensive as Coventry were pushed further and further back.

But City countered with a dangerous corner of their own, with defender Leo Ostigard forcing a fine diving save from the returning Keiren Westwood.

The contest then developed into an even affair and bruising battle on a heavy pitch hardly helped by persistent rain. 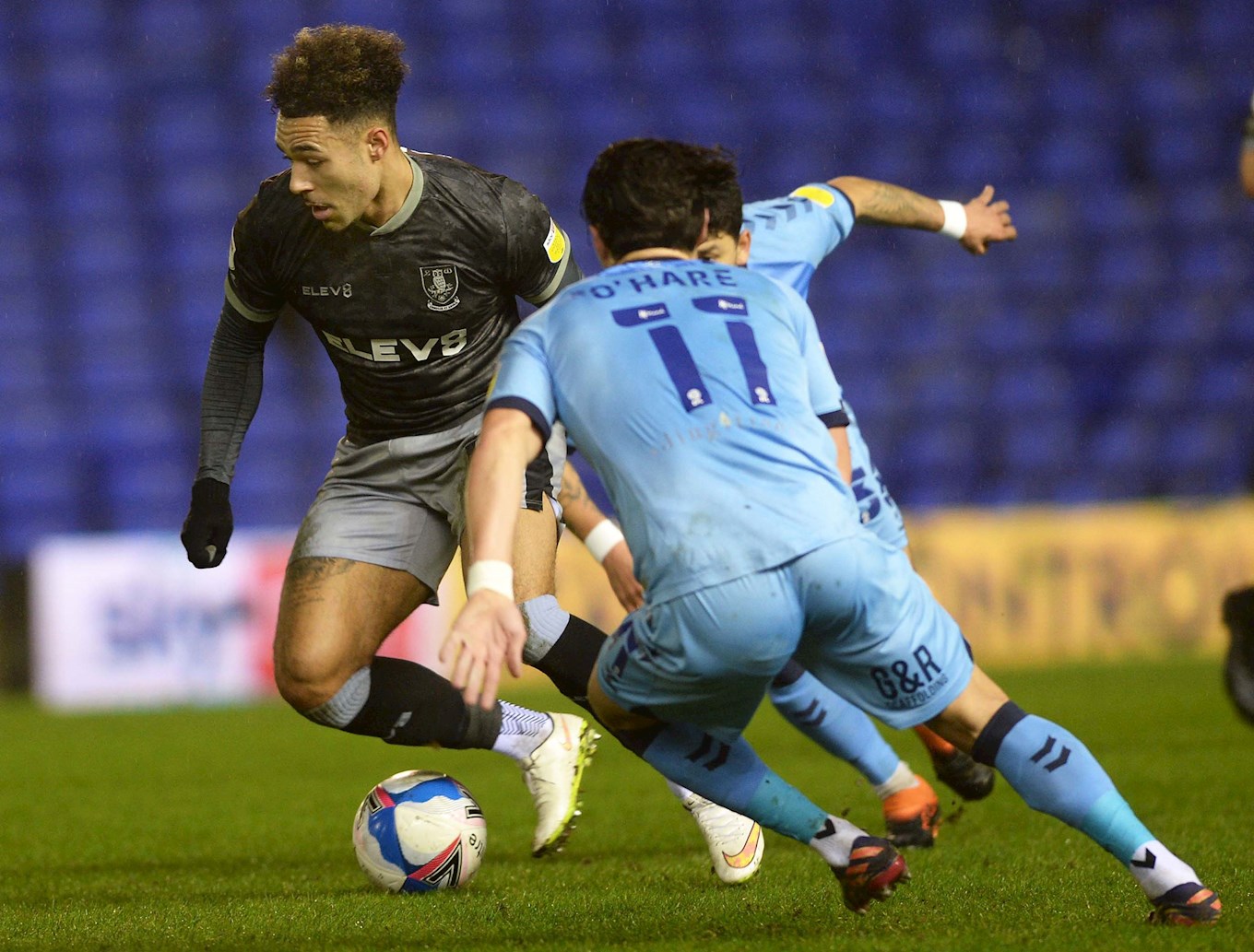 Half time came and went with the conditions certainly having an impact on enterprising football from either side.

Digging deep was the order of the day and both sides were more than willing in that department – play was end to end and neither Coventry or Wednesday could get a real grip on proceedings.

But that was until moments before the hour when City took the lead. Dom Hyam sent Gyokeres scampering in on goal and the Hungarian slotted beneath the advancing Westwood.

Wednesday went straight back on the front foot and when Windass was felled on the edge of the box by Hyam, there was tension awaiting the colour of the card but to Coventry’s relief it was yellow. 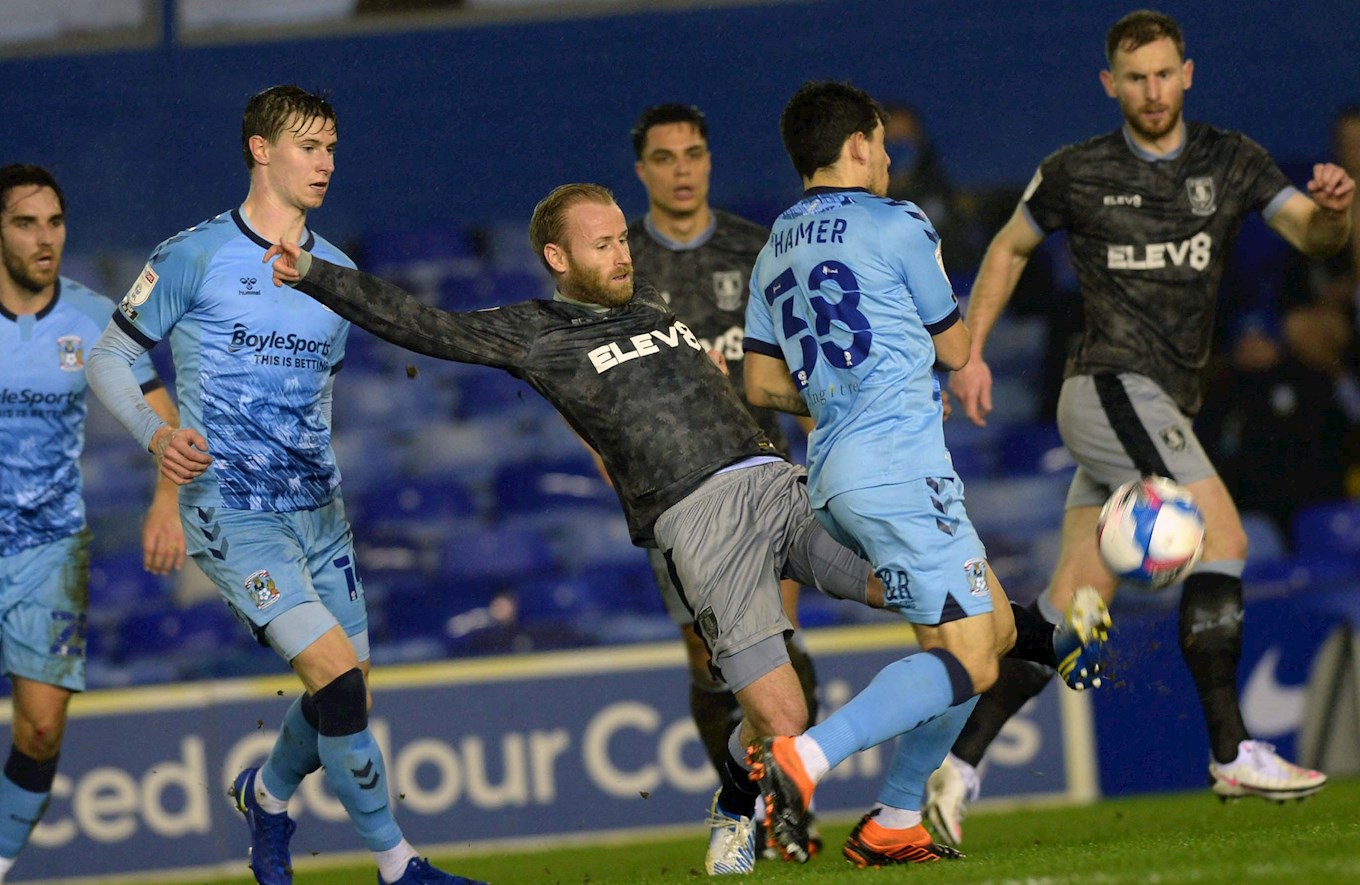 Bannan skimmed the top of the crossbar from the free kick, evidencing that is was not to be Wednesday’s night.

Windass smashed into the side netting on 70 minutes before the Owls did have a stroke of fortune when Julian Borner on the line kept out Max Biamou from close range.

Wednesday pressed in the closing stages, making a raft of changes, but the flip side was a City break – which duly came in stoppage time when Allen converted a swift three-man move from six yards.