The Owls exited the FA Cup on Sunday at Goodison Park, beaten 3-0 by Everton on a freezing Mersey night.

Dominic Calvert-Lewin laid the foundation for victory with a first half goal followed by two in three minutes after the break by Richarlison and Yerry Mina.

The Toffees, pushing for a Champions League place in the league, fielded a full strength team and just had too much for the depleted visitors where it mattered the most.

The cup contest started with chances at both ends and it was the Owls that went close first.

Adam Reach advanced on goal unchallenged and looked up to unleash a fierce drive from distance that brought the best out of Robin Olsen.

Everton hit back with the busy Richarlison planting a looped header that Joe Wildsmith tipped on to the crossbar. 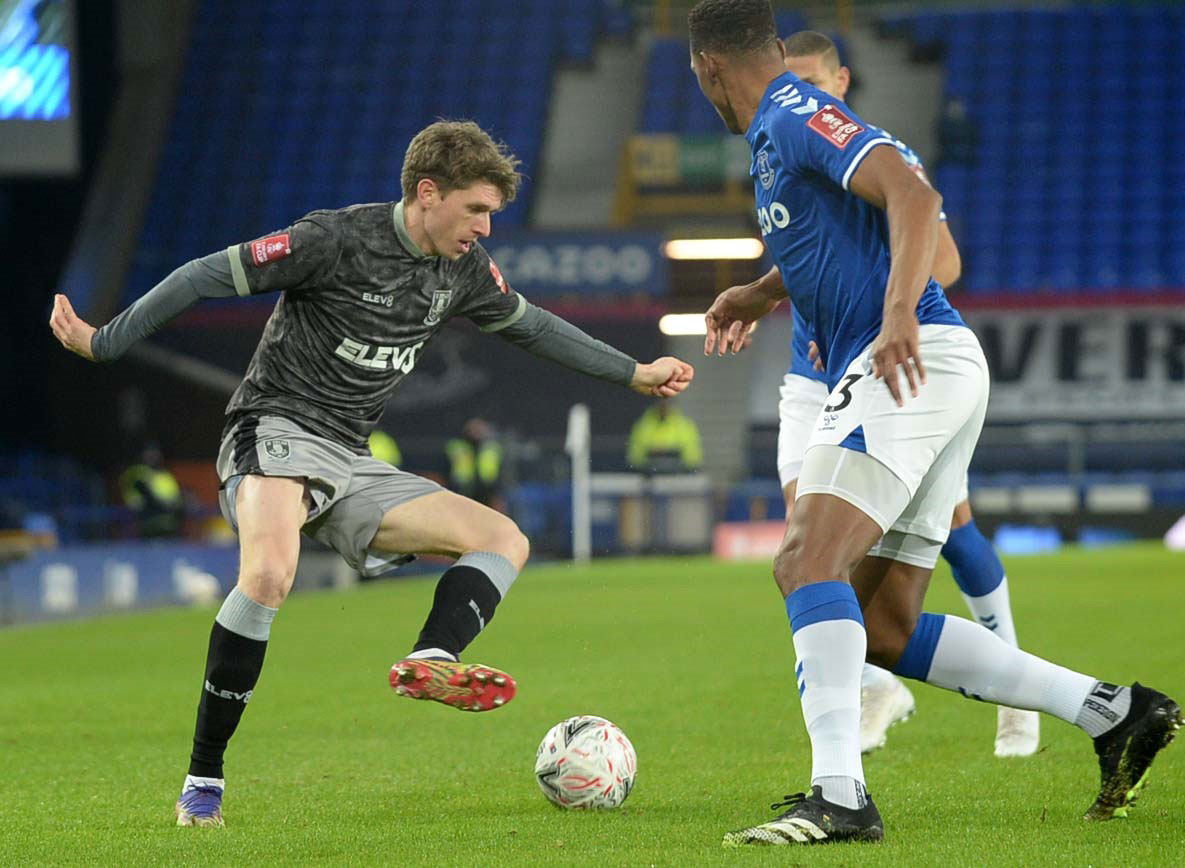 Richarlison had the ball in the net 10 minutes in but an offside flag promptly cut short the celebrations as Everton flexed their top flight muscle.

And they did take the lead on the half-hour following an even spell in which Wednesday had held their own.

Andre Gomes got to the byline down the left of the box and drilled a low cross to the back post where Calvert-Lewin was on hand to stab home.

Gylfi Sigurdsson span and smashed just past the upright five minutes later and as half time approached, Everton were in the driving seat.

It was more of the same after the restart and only a fine diving save from Wildsmith denied the dangerous Calvert-Lewin a second.

But Everton continued to press and brought round five into sight with a quickfire double, both from the same source. 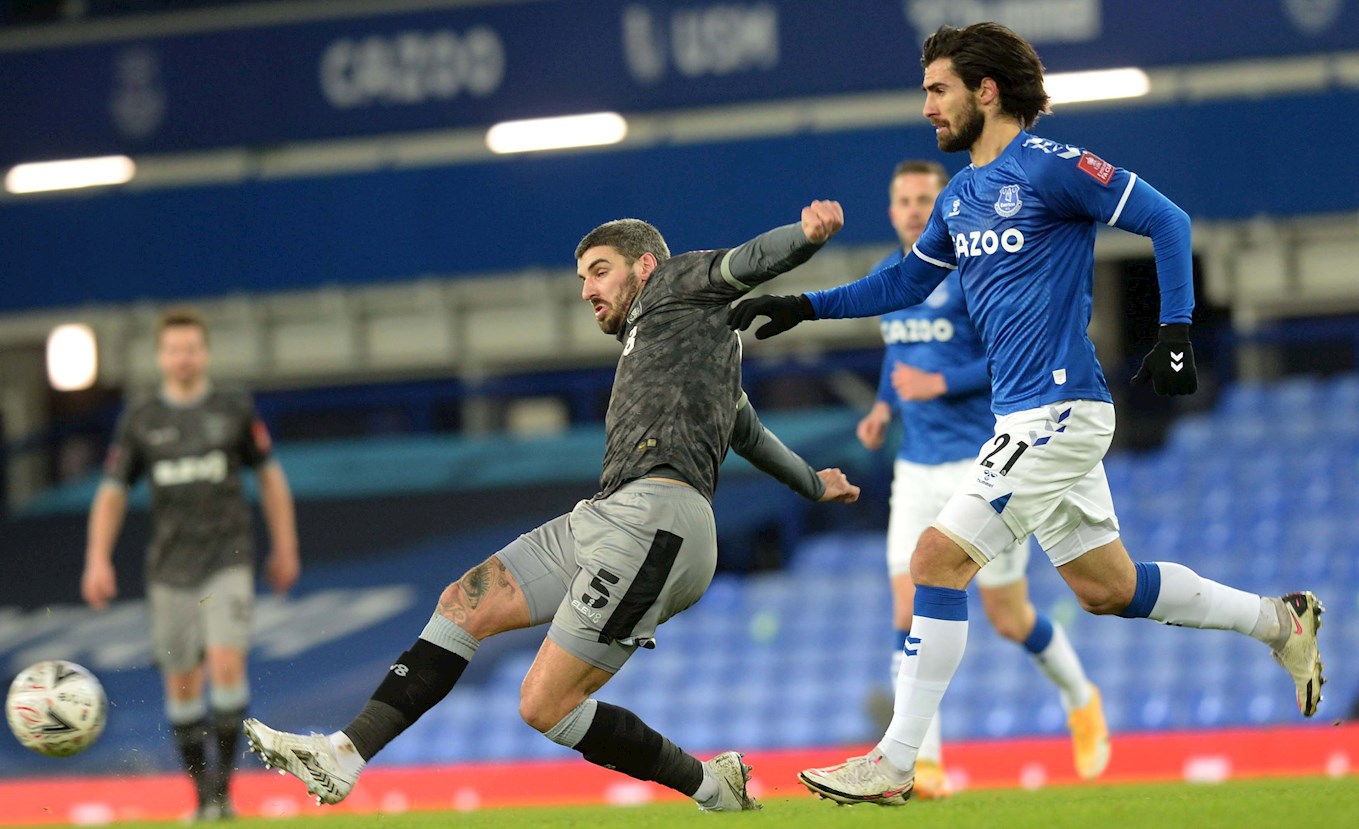 On 58 minutes, James Rodriguez swung in a teasing corner that Richarlison glanced into the back of the net.

Then, just three minutes later, another Rodriguez inswinging corner was converted, this time by Mina.

The scoreline appeared hard on Wednesday and they battled gamely but to little avail against a rigid backline marshalled by the towering Mina.

And it might have been 4-0 as substitute Jonjoe Kenny blazed a good chance over the bar, although another goal would not have told the true story of the game.

Overall, the Owls were certainly beaten but not outclassed by the better side and can now turn full focus to the Championship battle ahead.