Goals from Adam Reach and Callum Paterson at League Two side Exeter saw Wednesday through to the fourth round of the Emirates FA Cup.

Reach found the target at Exeter just before the half-hour and Paterson added a late second as the Owls progressed via a first ever win at the home of the Grecians.

Wednesday enter the hat for the next two rounds, both of which will be drawn on Monday.

The hosts were first to show on a freezing afternoon in Devon, with Matt Jay stooping to send a low header wide. 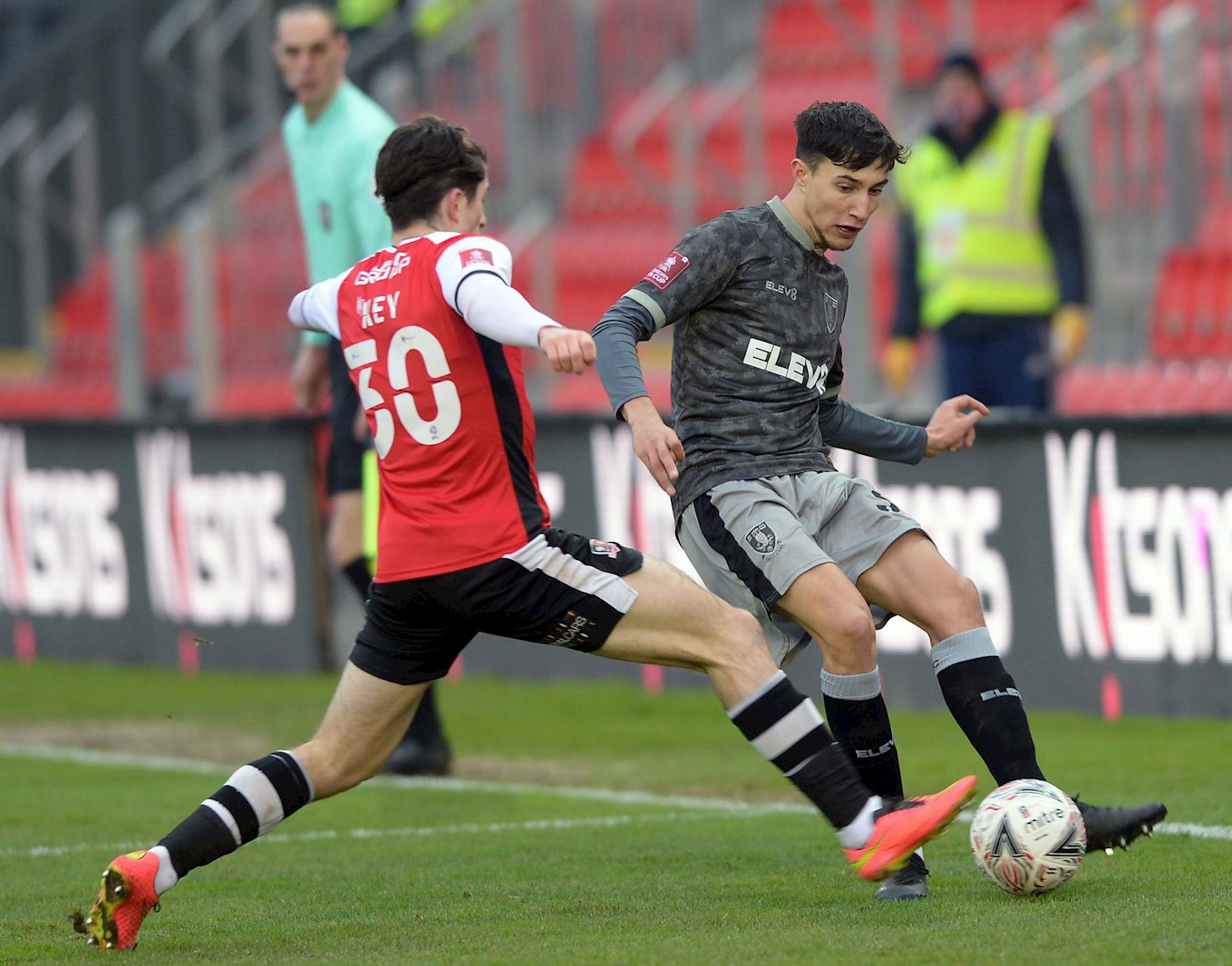 Exeter found a steady rhythm through the early exchanges, albeit without any cause for concern in the final third.

Wednesday grew more into the game as the first half unfolded but in the same way, keeper Lewis Ward was untroubled.

That was until the 28th minute, though, when Reach fired the Owls into the lead.

Barry Bannan delivered a trademark set piece over the top, just to the left, and the ball sat up invitingly for Reach to smash past Ward on the volley. 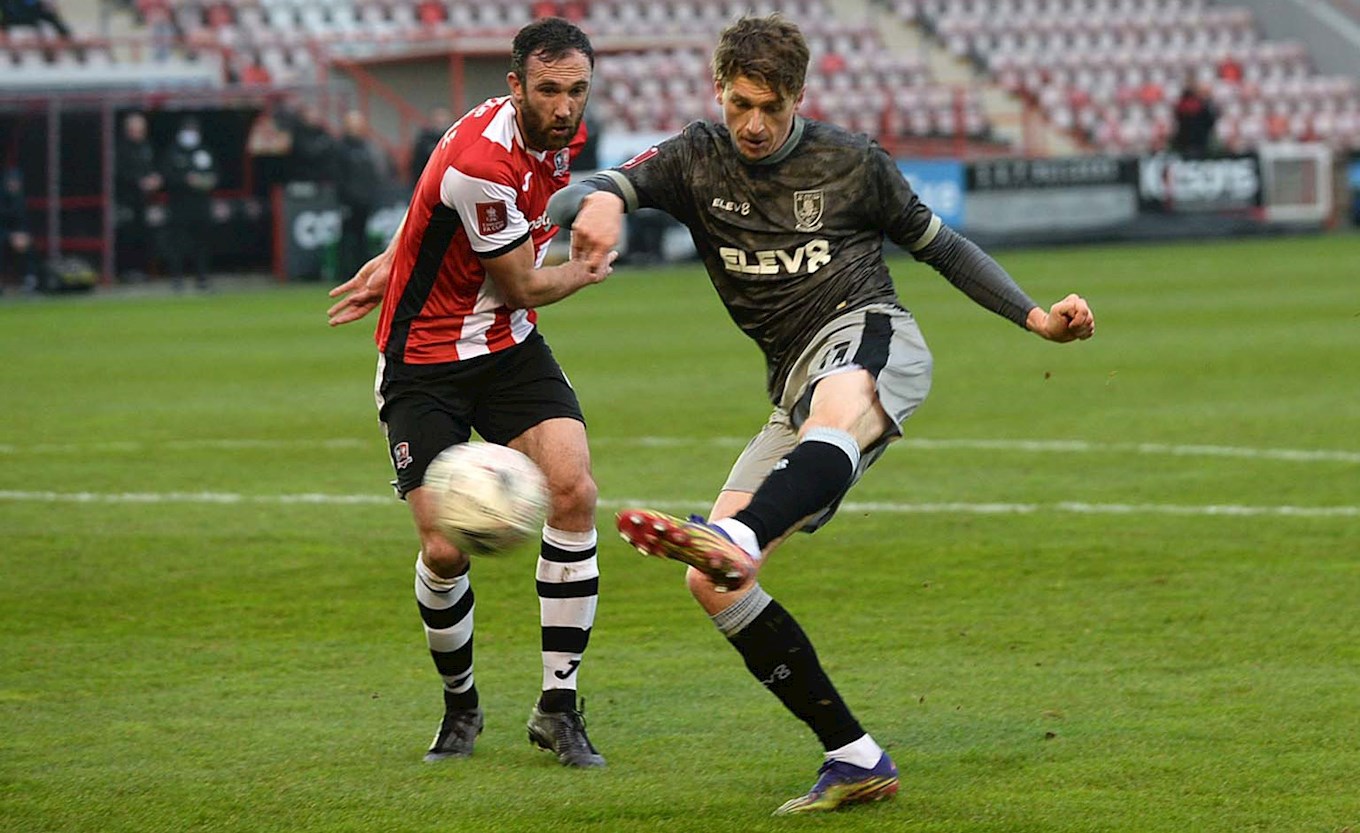 Exeter needed to up the ante in the second period and did exactly that, piling forward from the restart.

And it was a former Wednesday player who almost hit the spot – Rory McArdle’s glancing header was goalbound but for the last-ditch efforts of Joe Wildsmith.

The Owls broke dangerously and Alex Hunt might have done better when presented with a shooting chance from 15 yards but skewed high and wide.

Reach warmed the palms of Ward with a long range daisycutter as Wednesday moved to make the game safe and Bannan did likewise. 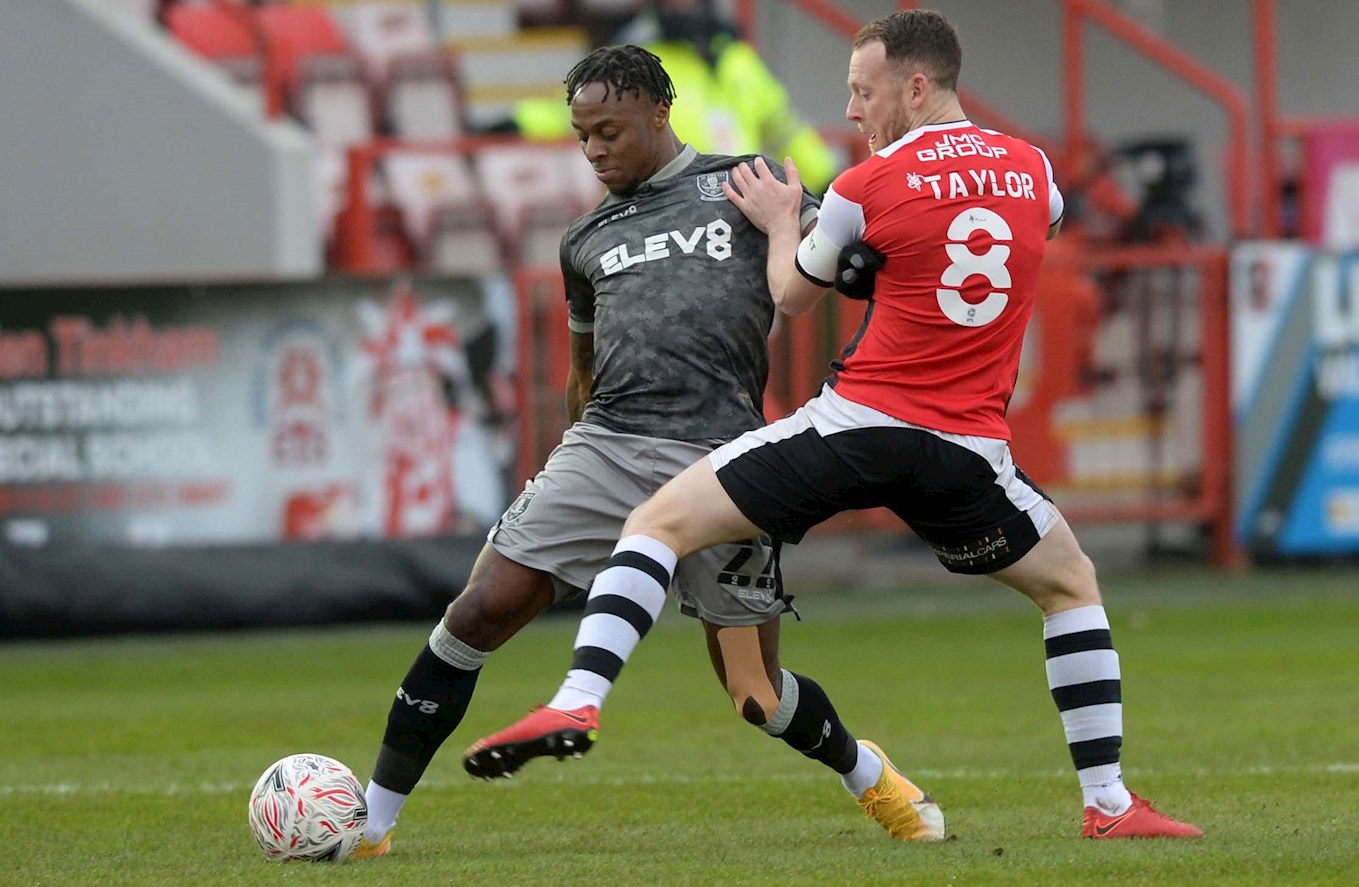 Exeter pushed to put Wednesday on the back foot but any pressing movements were met with stern resistance.

And as the clock counted down, the Owls never really looked in any danger and did make the tie safe in stoppage time.

Liam Shaw embarked on a rampaging forward march and made his way to the right of the penalty area and squared for Paterson to tap into an empty net.