A Callum Paterson second half strike saw Wednesday overcome basement rivals Derby to climb out of the relegation zone for the first time this season.

Patterson stooped to claim his fourth goal of the campaign as his side posted three successive home wins.

The Rams, though, will be kicking themselves after squandering a hatful of chances and that profligacy would cost them at least a share of the spoils.

Derby saw most of the ball through the early exchanges which led to two decent opportunities inside a minute.

Louie Sibley warmed the palms of Joe Wildsmith from distance and from the rebound Graham Shinnie had a fierce shot cleared off the line by Barry Bannan. 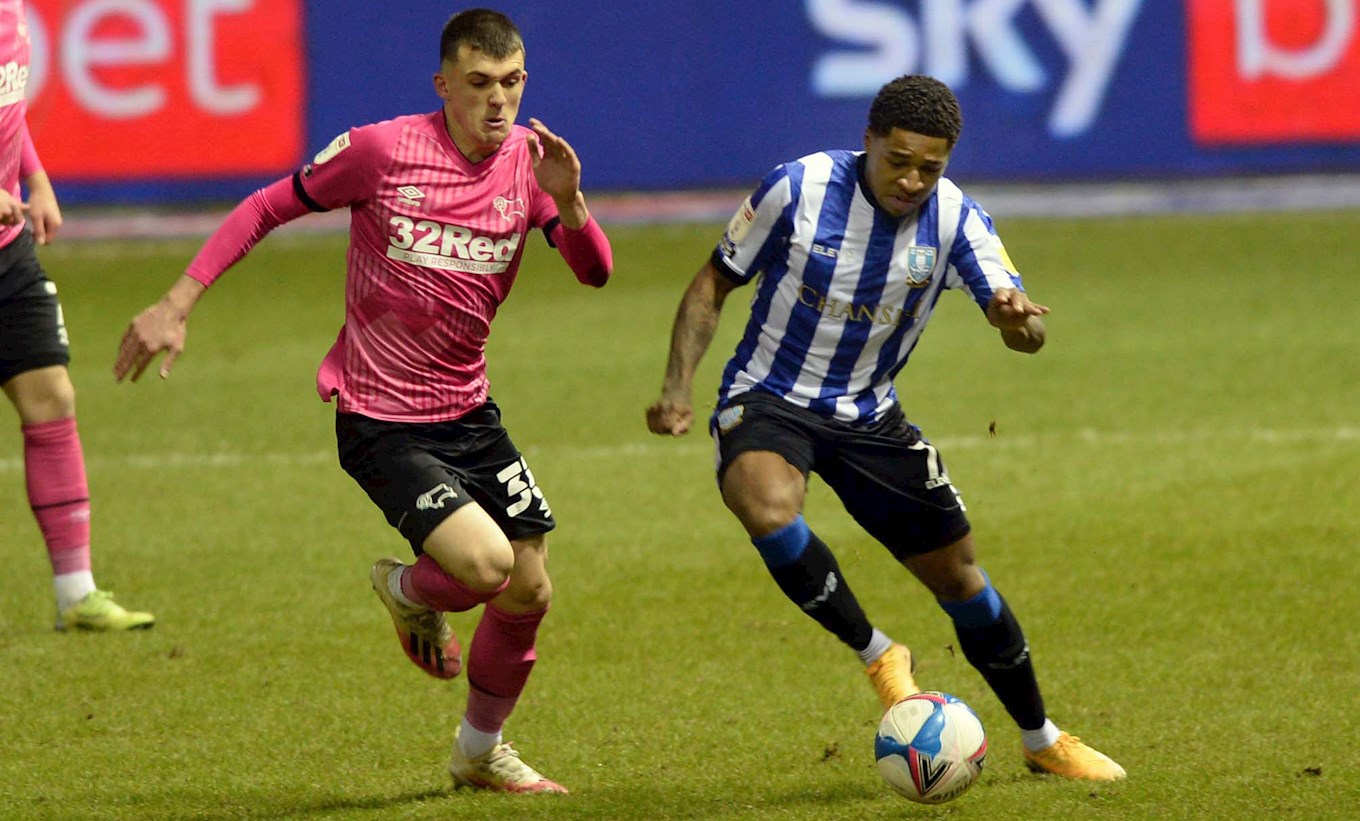 Wednesday launched their first attack through Kadeem Harris, who jinked his way down the left flank to pick out Adam Reach, whose lob was too high.

The Rams responded with a deft Matthew Clark effort that Tom Lees deflected wide before Wildsmith somehow kept out Krystian Bielik’s header from the resulting corner.

Derby went closer still from their next assault when Craig Forsyth floated a teasing cross into the danger zone from which Colin Kazim-Richards planted a diving header against the crossbar.

Bielik smashed narrowly wide on the turn as the Rams continued to turn the screw, but they were almost caught cold right on half time.

Bannan floated a wicked set piece into the box and Elias Kachunga, on for the injured Josh Windass, nodded wide with the goal gaping. 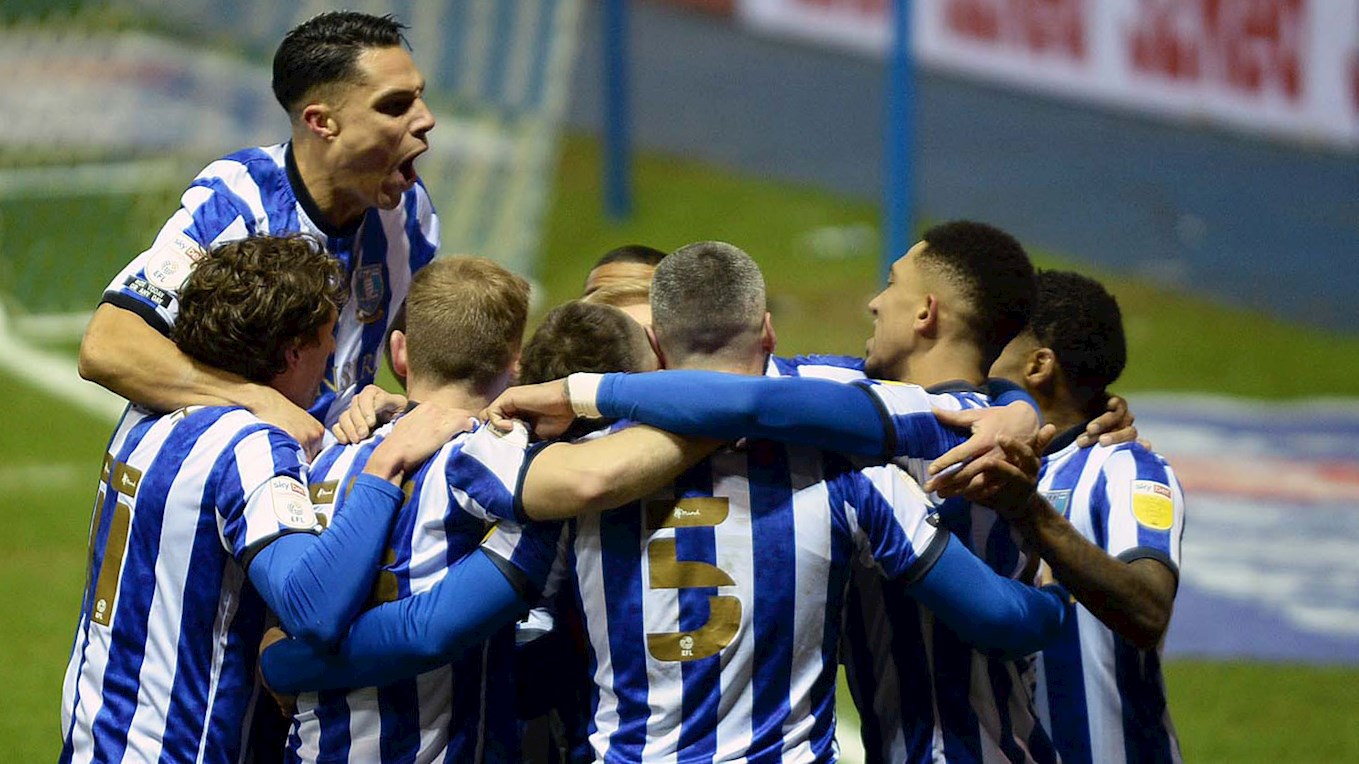 The Midlanders began the second half as they did the first and Sibley might have done better after being presented with a clear opening 12 yards out but shot wide of the target.

Forsyth then drilled a low feed that fizzed right into the corridor in front of goal, with Kazim-Richards a shoelace away converting on the charge.

But Wednesday hit back to take the lead just past the hour. Bannan’s set piece caused problems in the Rams’ rearguard and Paterson finished five yards out.

Derby committed numbers forward in search of a vital leveller and it was backs to the wall for Wednesday to the final whistle.

But the Owls made it over the line with a sturdy defensive display to begin the New Year in new Championship territory.