Liam Palmer’s first goal in almost a decade secured a vital three points for Wednesday against Preston at Hillsborough.

Palmer scored the only goal of a low key game on the stroke of half time to register only his second ever strike that was enough to seal victory.

Wednesday’s longest serving player last netted way back in September 2011 and his latest hit could prove pivotal in the basement battle.

The Owls made a bright start on another freezing S6 afternoon as Callum Paterson swivelled in the box to fire narrowly wide.

Wednesday had the edge as the first half developed, playing neat possession football and taking the game to Preston. 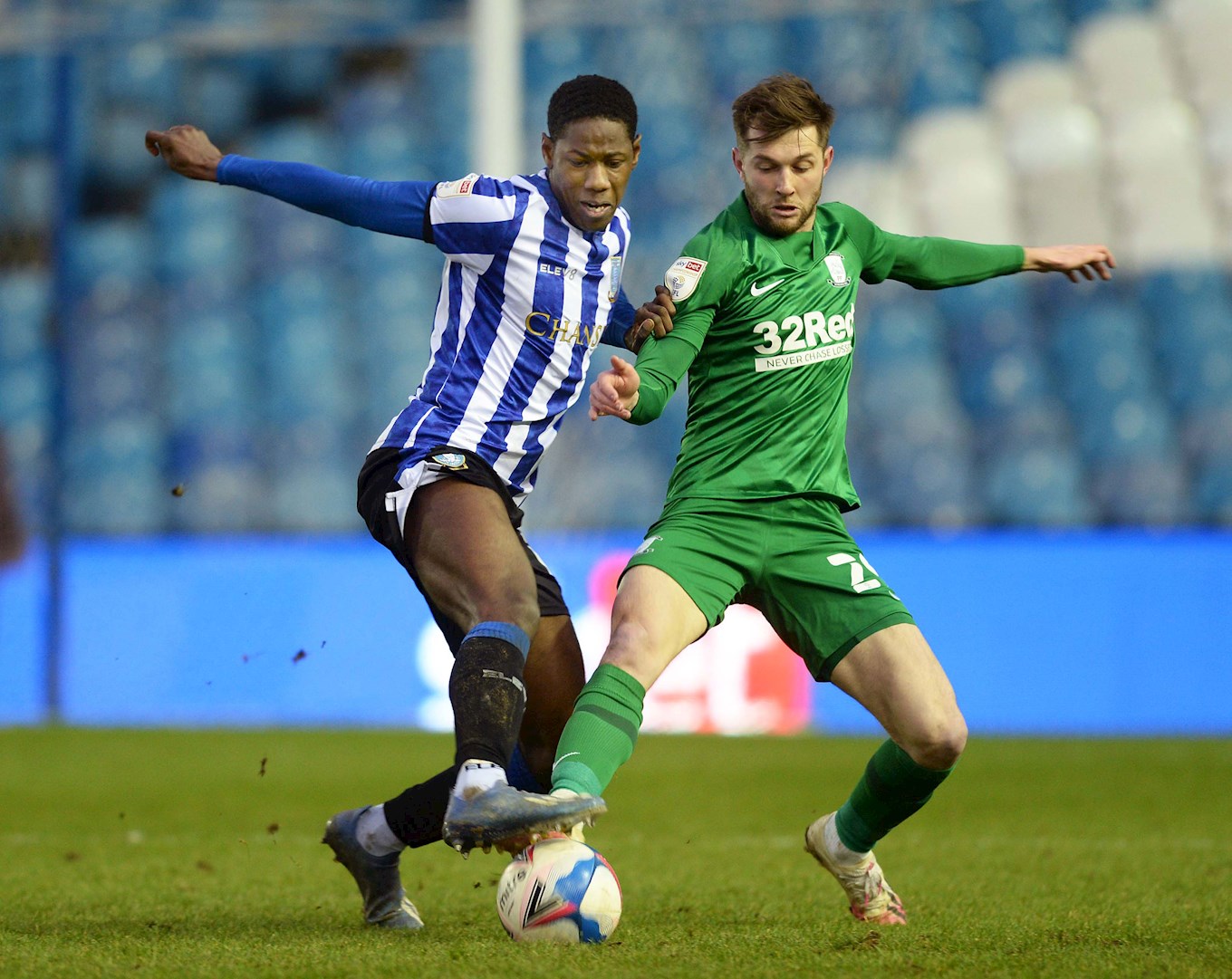 Chances, though, were at a premium although the same was true at the other end where Keiren Westwood had little to do to warm the hands.

That was until a minute before the break when Wednesday burst into the lead.

Elias Kachunga nodded across a packed goalmouth where Palmer was in the right place at the right time to prod home.

Matt Penney scuffed wide at the start of the second period, so too did Preston’s Brad Potts, before Emil Jakobsen shot into the midriff of Westwood.

Potts then forced Westwood into a low diving save as the visitors sought a route back into the contest, committing more bodies forward and they might have levelled on 67 minutes. 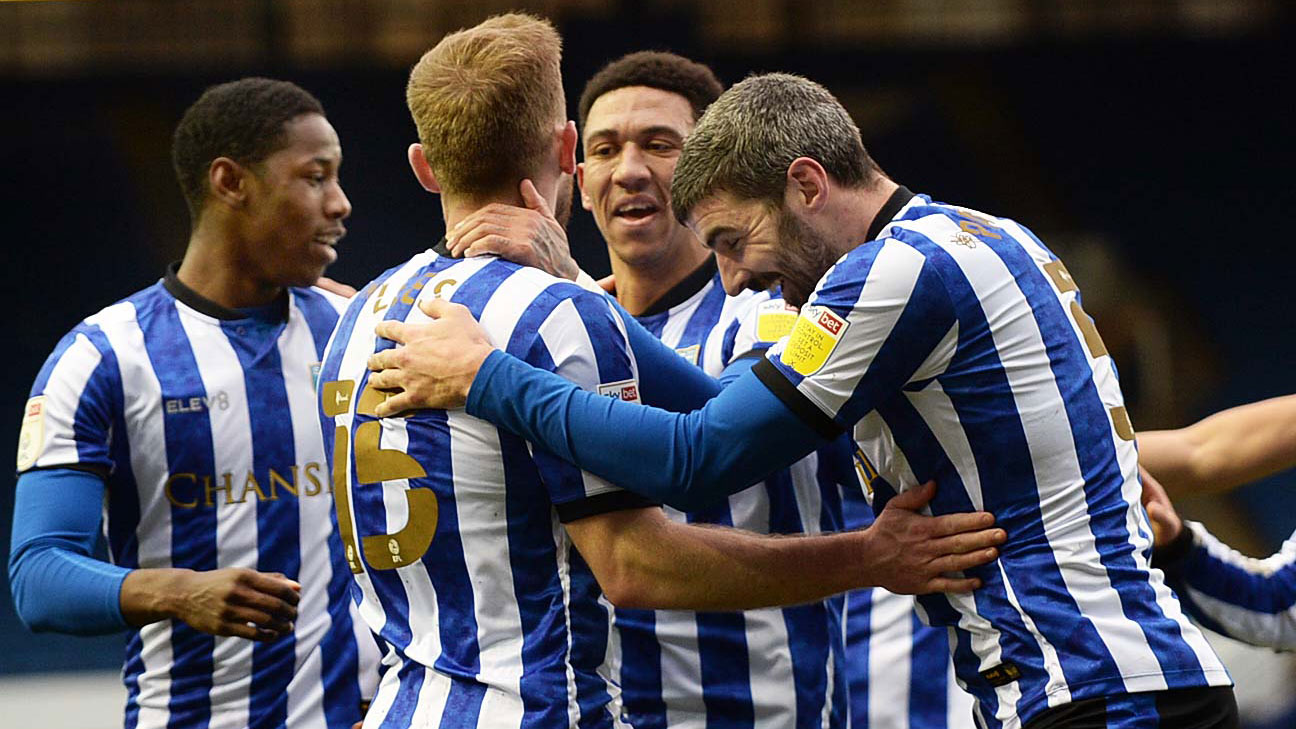 Potts pulled back from the byline for the advancing Ben Whiteman but the midfielder blazed over from 10 yards.

Back the ball went into the Wednesday area where Scott Sinclair headed an Alan Browne cross past the post.

And that was as good as it got for the Lilywhites, who saw an impressive away record dented while the Owls posted a fourth successive home win.