The Owls take a break from the Championship to take on Premier League Everton in an Emirates FA Cup-tie on Sunday that Barry Bannan encapsulates the famous old competition.

Round three took the team to League Two Exeter, where Wednesday were firm favourites. The Owls duly delivered to earn the trip to Goodison Park and Bannan says the boot is now on the other foot.

Speaking at a packed virtual press conference on Friday morning, the skipper said:

“The FA Cup is still a massive competition for me, it’s amazing as a player to go to different grounds and different clubs. 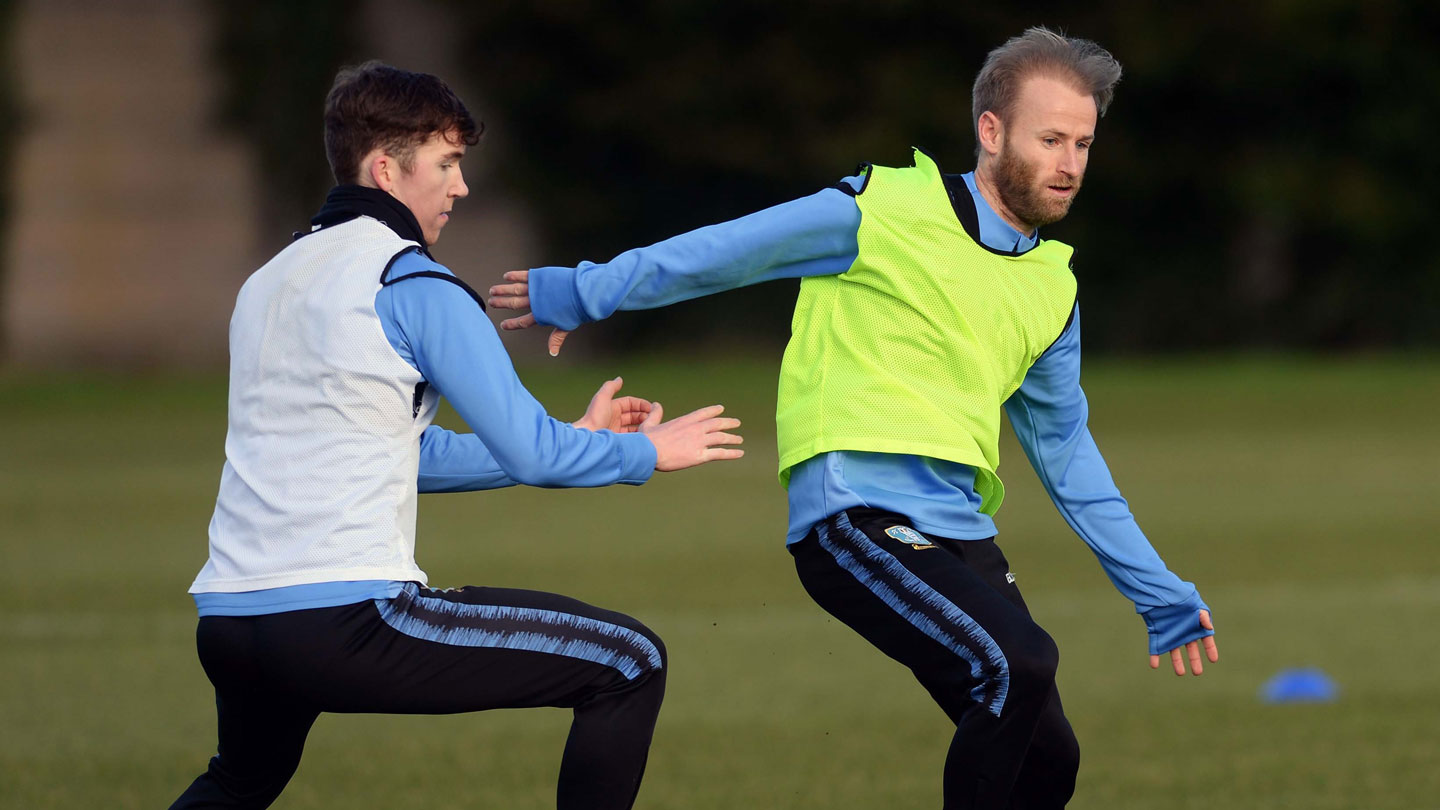 “We want to go out there and express ourselves the best we can, it’s a free hit for us and it’s the kind of game you play football for.

“Everton are a top, top side, they have players who can hurt you all over the pitch. But we want to test ourselves against the best players, that’s why we wanted to draw a Premier League club. 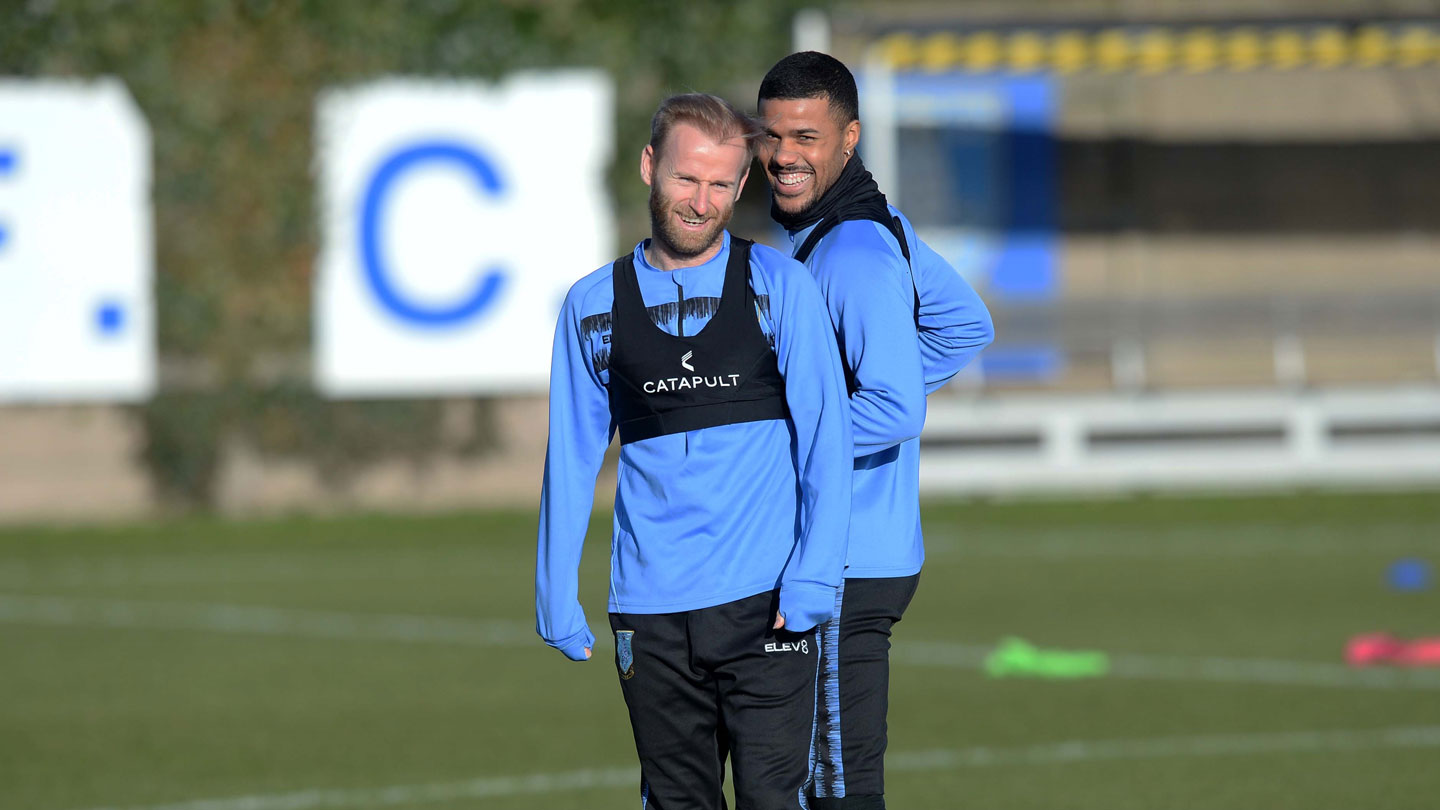 “We played Manchester City last year and did really well. We can take confidence from that, sharpen up on a few things and hopefully put in a good performance as there’s nothing like winning to breed confidence.

“We’ve been on a good run, we’ve had some good results in the league and want to continue that in the cup.”

Everton v Wednesday kicks off at 8.00pm this Sunday, 24 January. The cup-tie will be broadcast live on BT Sport – CLICK HERE for a monthly pass including full access to the game and all BT Sport Features.