With two wins from two games at the helm, Neil Thompson has urged his temporary charges to keep the foot to the floor into the New Year.

Callum Paterson gave the Owls the perfect start to 2021 as his second half goal against Derby hauled the hosts out of the relegation zone for the first time this season.

And Thompson says only the same 100% commitment is the minimum requirement here on in.

He told swfc.co.uk: “We had to dig in there and we got into them at half time because it was pretty obvious we weren’t at it.

“So we adjusted it, we had a word individually with one or two and we were much better in the second half. 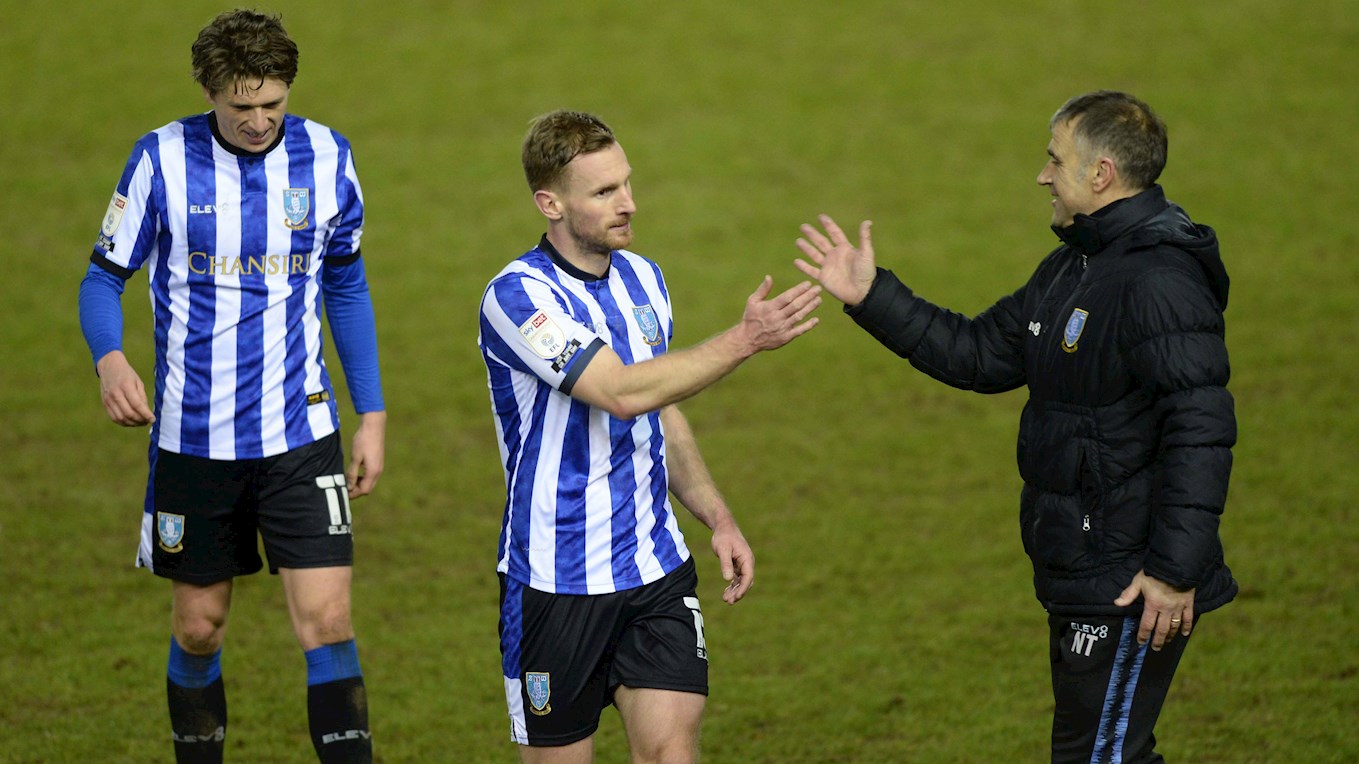 “We were too passive first half so we had to change the shape second half and we got the goal and got the win.

“I’ve told the players that they can never be satisfied, they must always want more. They must always have that desire and we will see over the coming weeks.

“They’re a smashing group, they have given everything again and that’s what they are going to have to continue to do.

“That win will give everyone a lift and the fans in particular, they can’t be in the stadium but that will do everyone the world of good.

“Six points makes such a difference and now we’ll give the lads a well earned rest over the weekend and get the programme together for next week.” 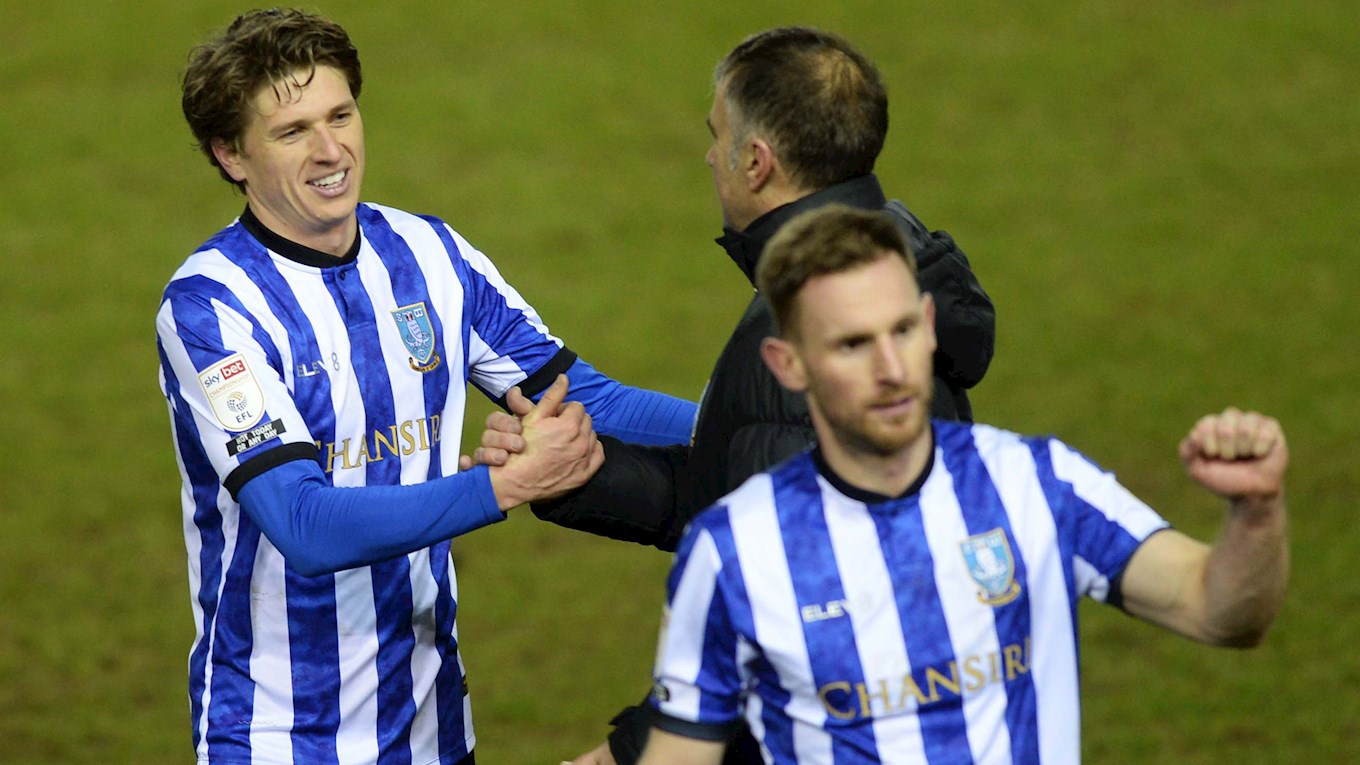 Thompson also provided an update from the injury bay that continues to grow, with Josh Windass the latest entrant.

The caretaker manager said: “It looks like Josh has a bit of a hamstring so we will have him assessed.

“We were missing Keiren Westwood and Chey Dunkley today and if I’m being honest I think this busy spell of games has just caught up with them.

“They’ve both been out for a while and played a few back to back games and the demands of football are such that the run of games does catch up with you.

“Hopefully there’s nothing longer term and we will have them back soon.”