Neil Thompson says the Owls remain positive following a committed display against Premier League Everton that saw Wednesday knocked out of the FA Cup in the fourth round.

The Toffees came out 3-0 winners at Goodison Park but the Owls certainly didn’t disgrace themselves against the top flight side.

Thompson said: “I thought the first half was very encouraging.

“They had loads of quality all over the pitch. We kept good shape about us and we knew we’d have chances to counter attack which we did. 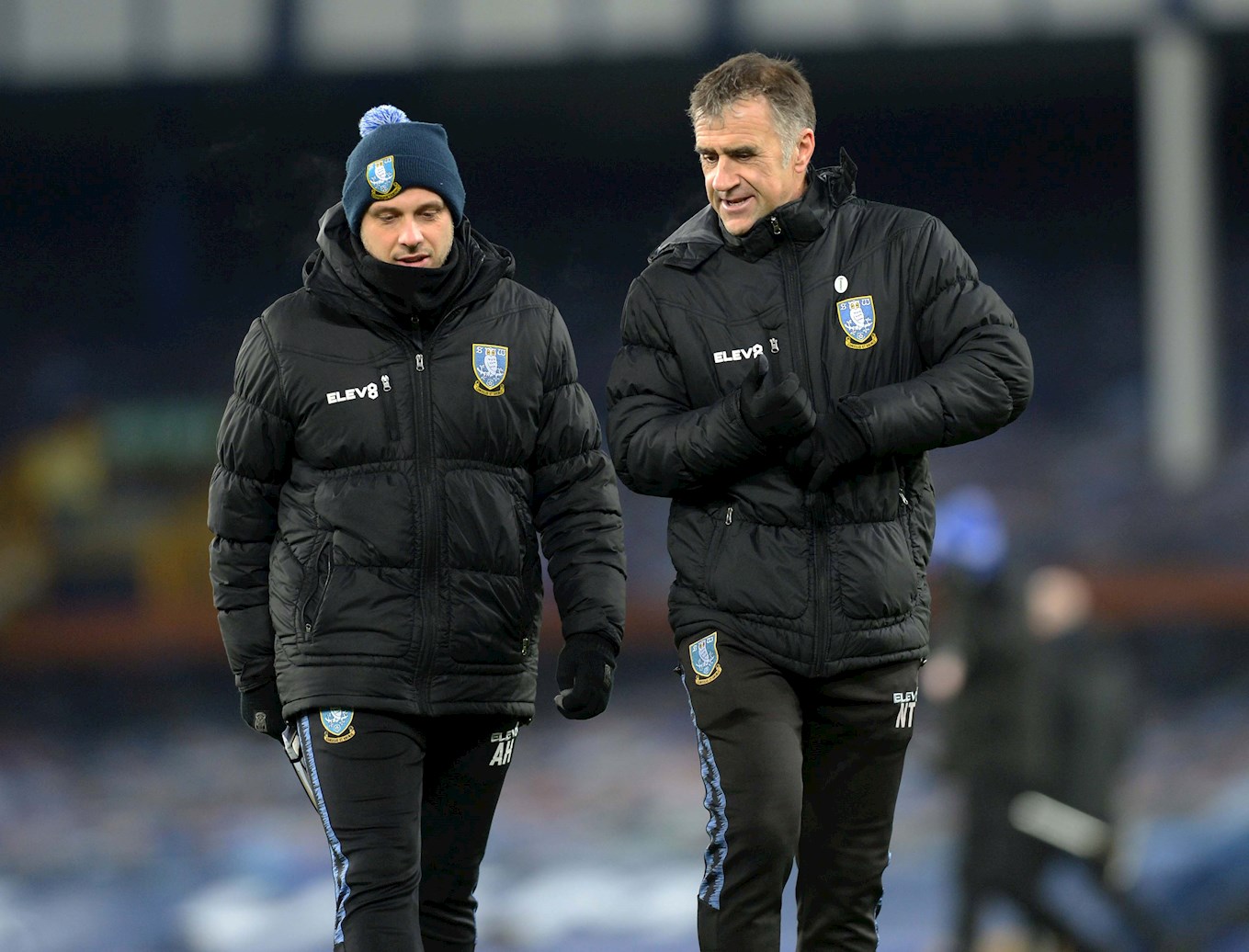 “I think the first goal could have been prevented and then we came out slow in the second half and conceded from two set-plays.

“They were quality deliveries but we have to be able to deal with that.

“We are going to stay positive in everything we do. There are going to be ups and downs but it’s how you navigate those, and we will focus on being positive throughout.”

With several first team players unavailable for the fourth round clash, Thompson turned once more to his young contingent who more than held their own against the Toffees. 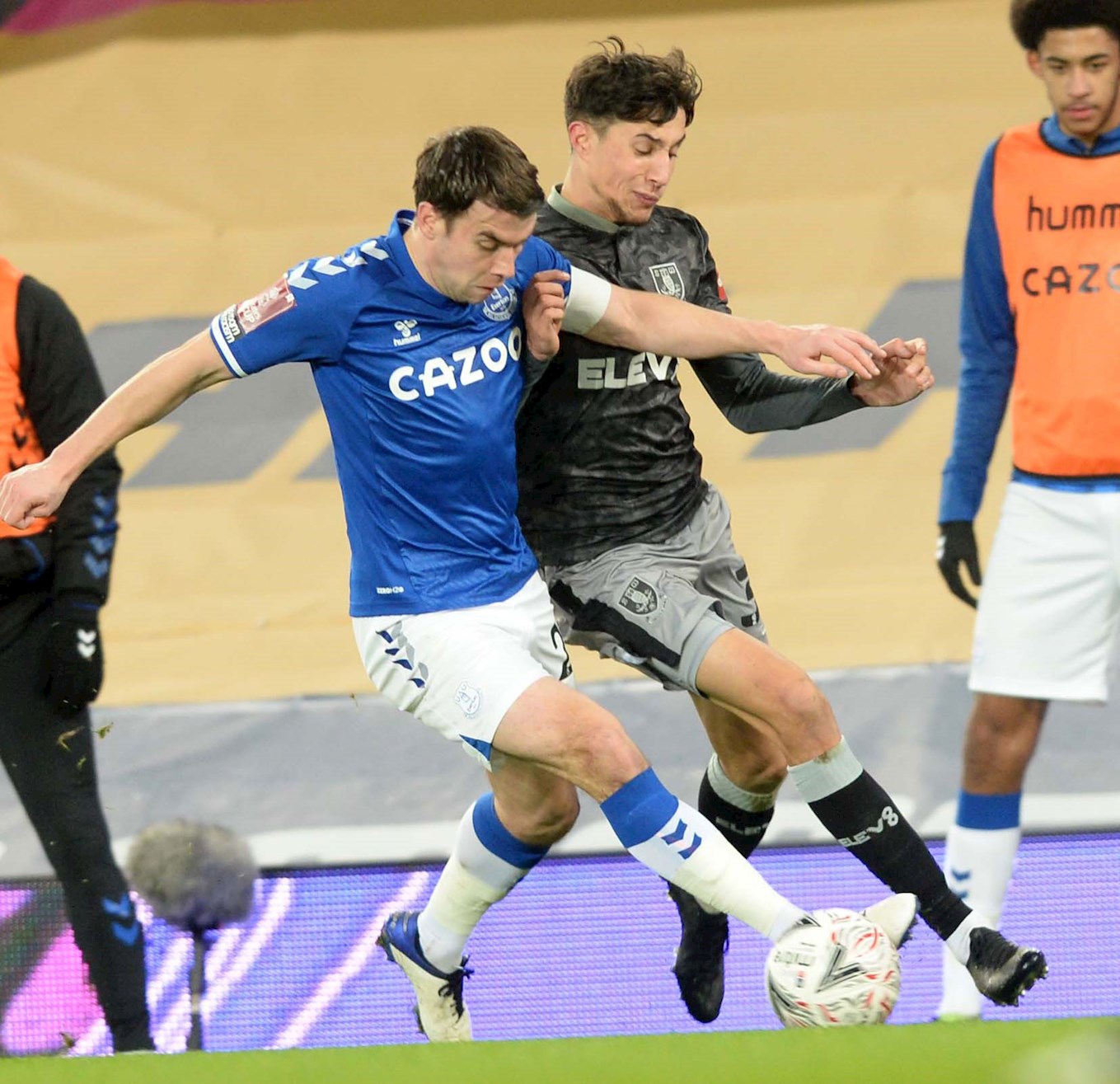 Ciaran Brennan, Ryan Galvin and Osaze Urhoghide all started the game for Wednesday on Merseyside.

“It’s a big stage to come to and play against a top Premier League side and they’ve had an opportunity tonight.

“I thought they’ve been smashing. They are committed individuals and will be better for the experience.”