The Owls are delighted to welcome 13 new first year scholars to the club who have joined up with the Under-18s for the coming campaign.

The group now begin their two-year scholarship with Wednesday.

Our 18s are set to begin their pre-season fixtures on Saturday with a trip to Everton.

The fixture list, which is subject to change, can be found HERE.

They join the current second year scholars in forming our 18s squad for the new term.

Aside from the 18s’ confirmed fixture list, there will also be an SWFC 18s/23s XI that will face Wakefield this evening in a behind closed doors development fixture.

We wish all our new scholars the best of luck over the next two years! 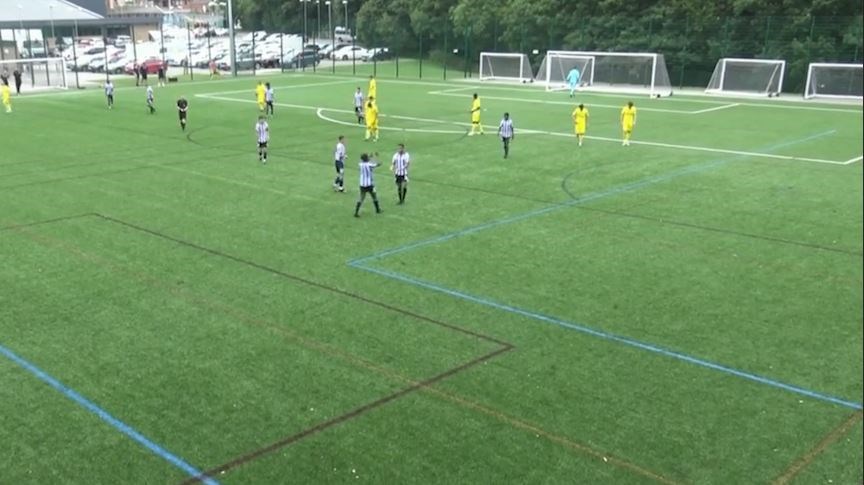 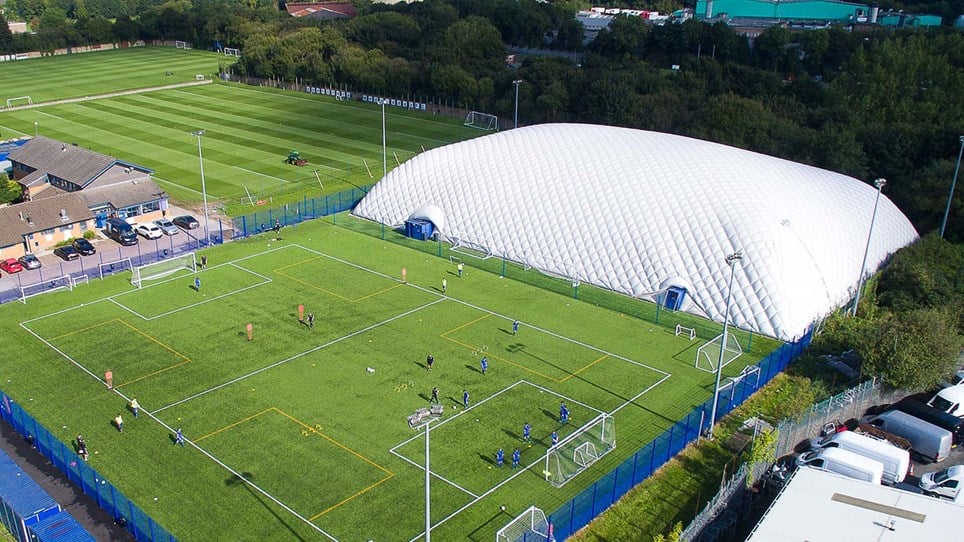 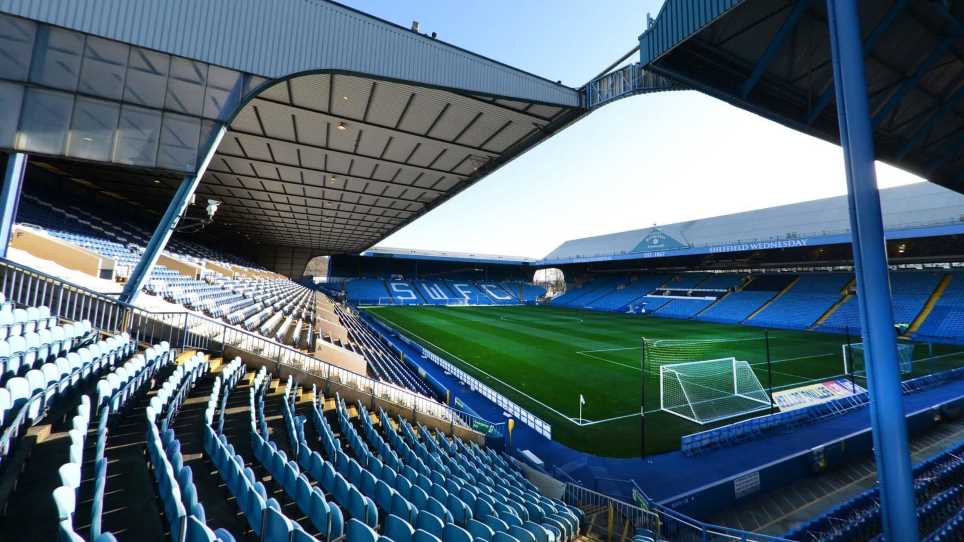 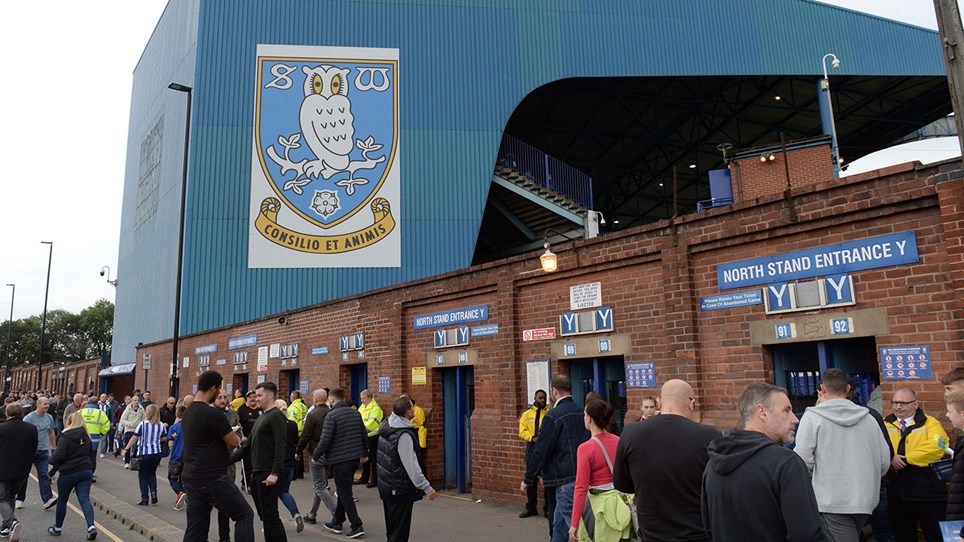 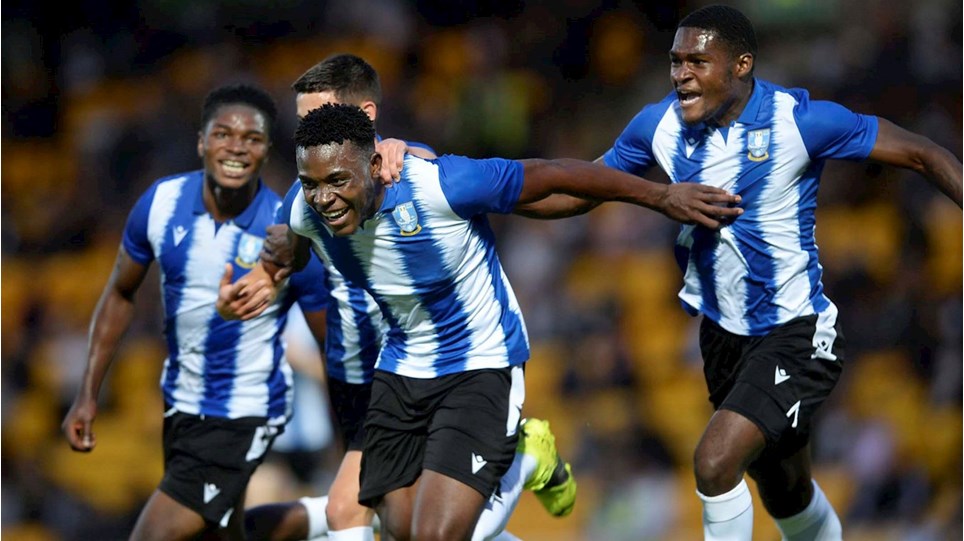 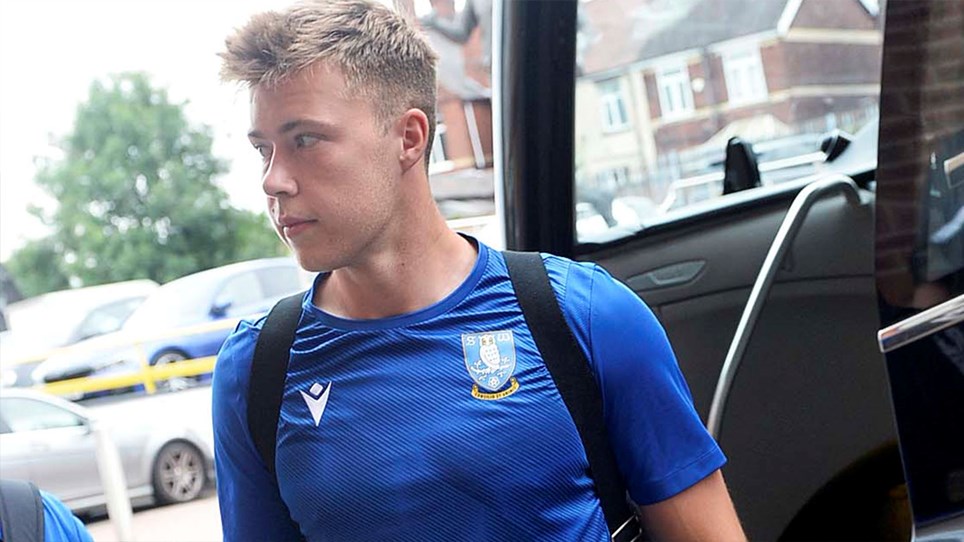 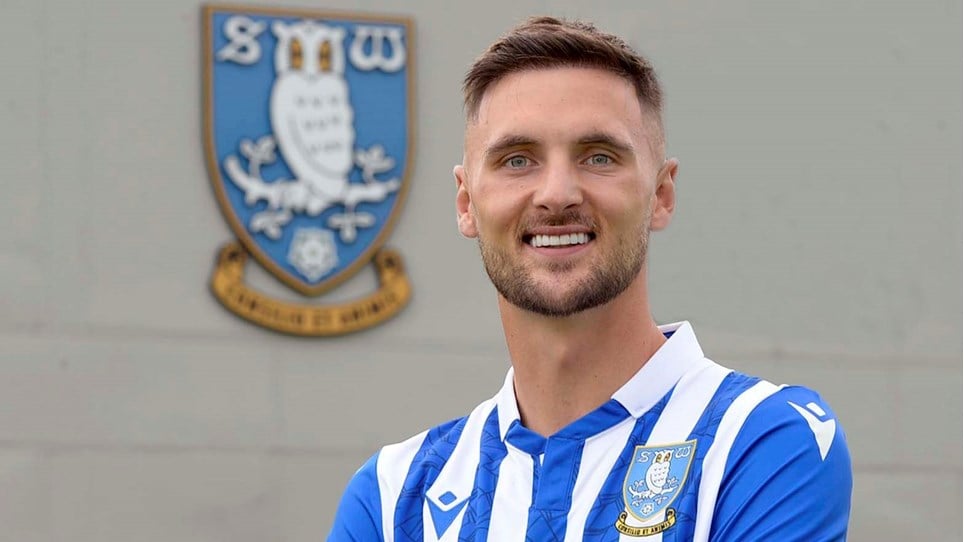