The SWFC academy product has made 76 appearances for Wednesday since breaking into our senior set-up and making his debut in 2016.

The 26-year-old last featured for the Owls in October 2020 and was sidelined with a knee injury for the latter part of last season.

The boyhood Wednesdayite has made a full recovery and now heads to St James’ Park looking to gain valuable minutes. 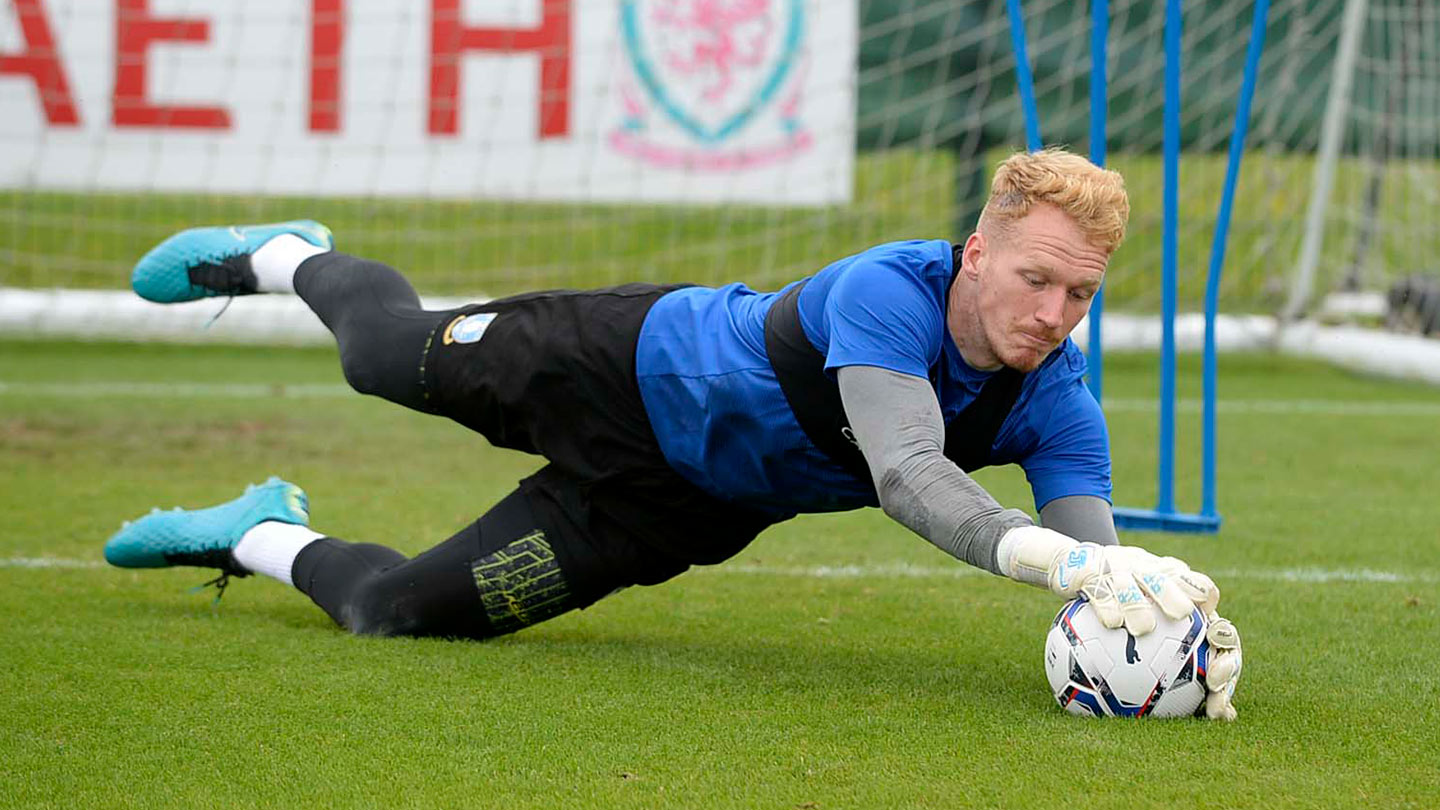 Owls manager Darren Moore said: “We feel this is a great move for Cameron, he has come back from his injury, he’s fine, he’s well and I look at this as the last part of his rehab.

“He needs some game-time, we’ve invested in him, he’s our goalkeeper and we’ll see how he develops there. He’ll go to Exeter and we’ll be checking on him but he’s a fantastic goalkeeper who has been out for a long time and a keeper of his size and stature needs games.”