Adeniran climbed the youth ranks at Fulham and made his senior debut for the Cottagers in August 2016 in a 3-2 win over Leyton Orient, with the midfield man on target in the first half.

He made his league debut in a Championship clash with Nottingham Forest the following month.

After making five appearances for the Craven Cottage club during his breakthrough campaign, the youngster was swiftly snapped up by Premier League side Everton in August 2017.

Arriving on Merseyside at just 18-years-old, Adeniran went on to feature regularly for the Toffees’ Under-21s.

In search of regular first team football, Adeniran made a season-long loan switch from Goodison Park to Wycombe Wanderers in September 2020. 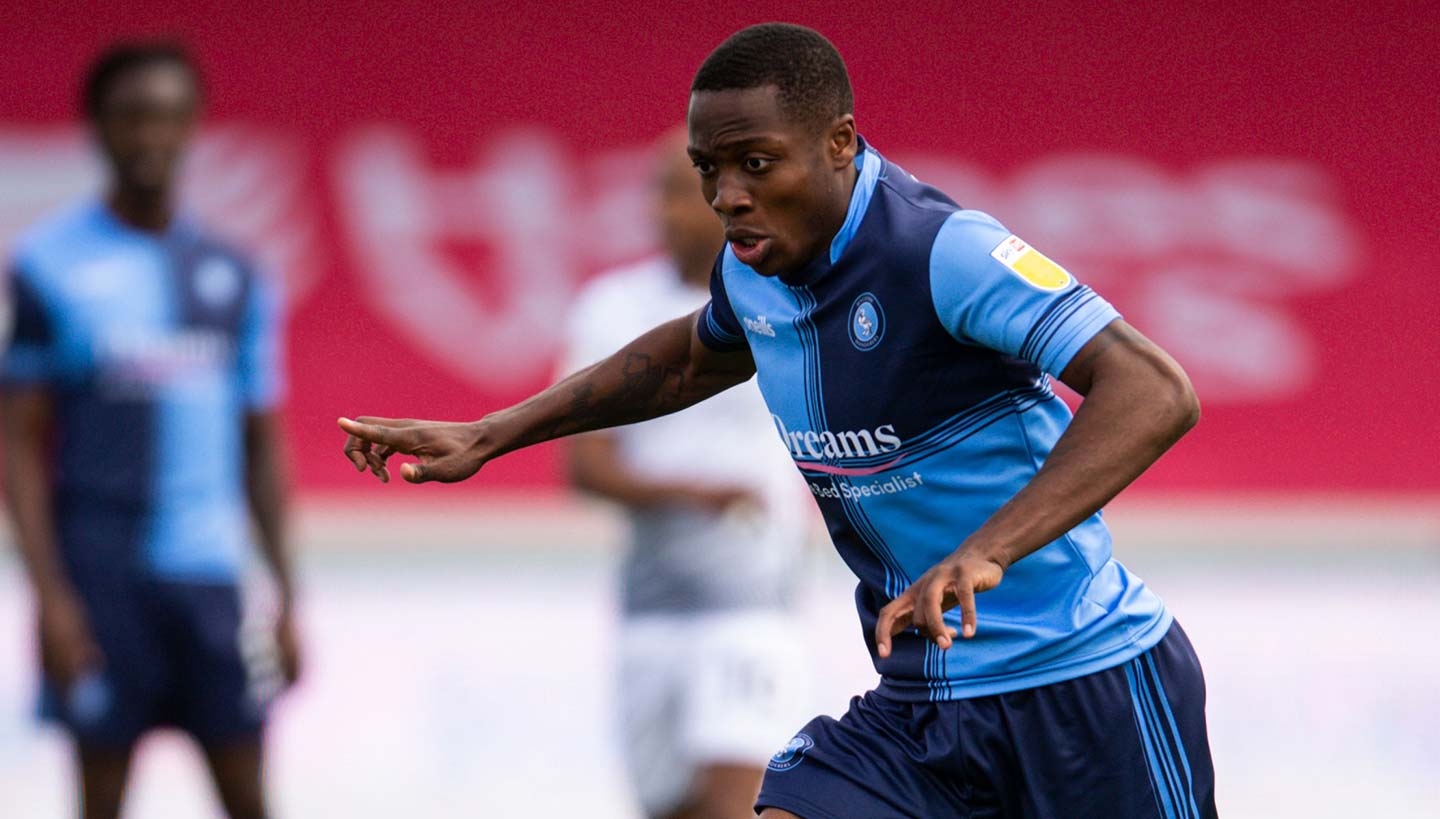 The energetic midfielder made 22 appearances for Gareth Ainsworth's side in the Championship and FA Cup.

An international at youth level with England Under17s, 18s and 19s, Adeniran linked up with the Owls earlier this week, taking in the latter part of our pre-season camp in Wales and now joins us ahead of the new campaign and our trip to Chester this afternoon.