I was looking at the team structure, the shape, the fitness levels, it was a step up in terms of the level of opposition which is what we wanted and we got that.

We are disappointed with the two goals but what I was pleased with was we got into them on a number of occasions and it was just the final finish and maybe that’s just down to the stage we are at in pre-season.

That sharpness will come and those finishes will come but overall, another 60-70 minutes into the boys and the others had 30 minutes or so. It’s all about game fitness, match fitness so we’re pleased.

Last season we created chances but didn’t convert them and you have to convert them but this season we are looking for a more ruthless mentality in front of goal, of course we want to do that.

While I was pleased with the general play and pleased by how we started the game and the chances we created, disappointed with the goals, but in the main the boys have come off the pitch unscathed and we move on.

On today’s trialist and the use of trialists going forward…

He’s a young boy we’ve got from Fulham Sylvester Jasper, we’ve got him here for seven days just to have a look at him. Pre-season allows me to have a look at these players that have been on the radar in terms of where they’ve been over the last couple of seasons.

What pre-season allows is for you to bring them in and look at them at close hand without really committing. He’s come today, and had a good outing. He was wonderful technical ability, he carries a threat and is a clean striker of the ball.

It’s an area where we feel if it’s possible to strengthen, then we’ll do so.

We’ll have another look at him on Tuesday. I like looking at trialists over seven days, I don’t think one or two days is right in terms of settling down.

We have an opportunity to bring in one more trialists which I most likely will do, I will make a decision on that in the next 12 hours. 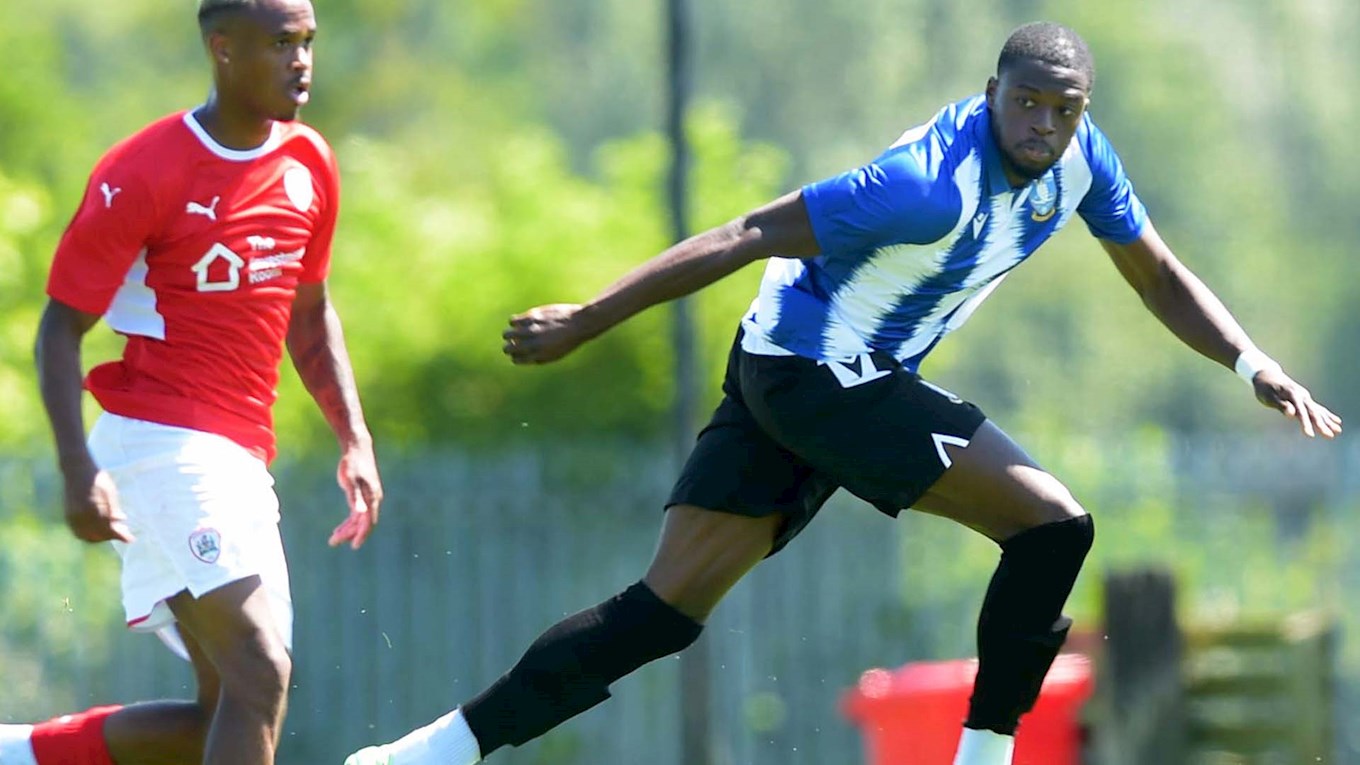 To see Dominic Iorfa back today is wonderful. We wanted to give him 20 minutes today and that’s him off and running now. He’s back in full contact training, he’s been itching to get out there.

Really it’s been us holding back the reins on him but it’s wonderful to have him back, he’s a big player for us.

Right now they are both 50-50 and it’s over to them now. The message is clear, as much as they know each other, the competition is fierce. It’s over to them.

At the moment they are competing well, they have league experience and at this stage of their career they have got to be looking to make the number one jersey their own.

We’ll go with the individual who is most consistent and the most reliable for the team. At the moment they are 50-50 and I’ll keep watching them and make a decision. 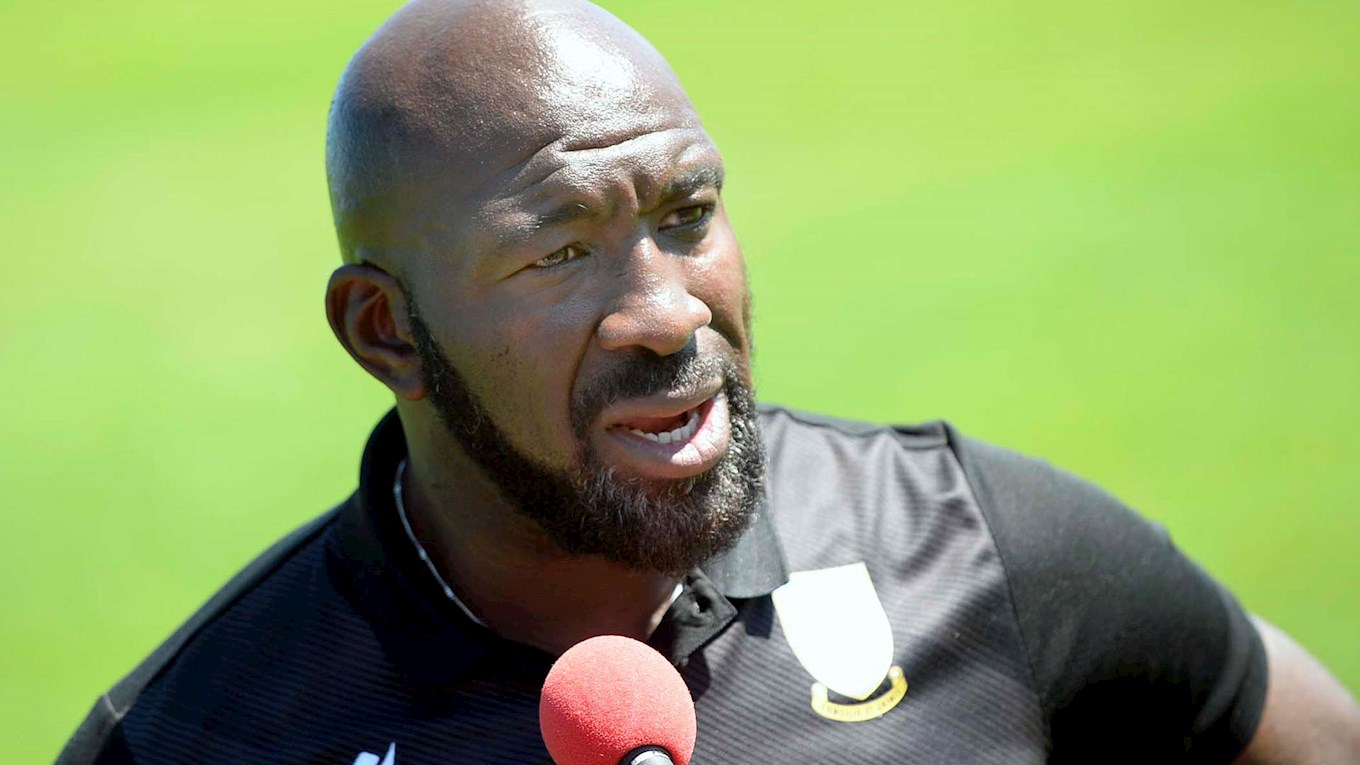 Expectations from West Brom on Tuesday…

Even tougher again really, you are playing against two Championship clubs and two clubs that were at the high end last season, obviously West Brom came down so they have that Premier League experience and we know Barnsley had a wonderful season last season and probably felt they just missed out really.

We want the volume to increase and when that happens it identifies to coaches and staff areas of your game you need to work on. These teams test you and stretch you and that’s what you need in pre-season.

It was good today, Barnsley being one of my old clubs and next is West Brom, I saw one or two old faces here and I’ll see one or two on Tuesday. Obviously the focus is about us in terms of the fitness and the detail we need for three weeks time.