The sun was shining in every sense for Dominic Iorfa as the Owls defender made a welcome return to action on a sweltering afternoon at Barnsley.

Iorfa has endured a frustrating spell in the injury bay since December and was relieved to lace his boots for a cameo appearance at the Oakwell training ground on Saturday.

He said: “It’s been a long time coming but great to be back out there with a little runout at the end so hopefully I can build on that from here.

“My body feels fine, it’s been quite a while since I had the surgery so now, it’s a case of building up my fitness, building up that base. I’ve been involved in training but now it’s the match fitness, that’s completely different. 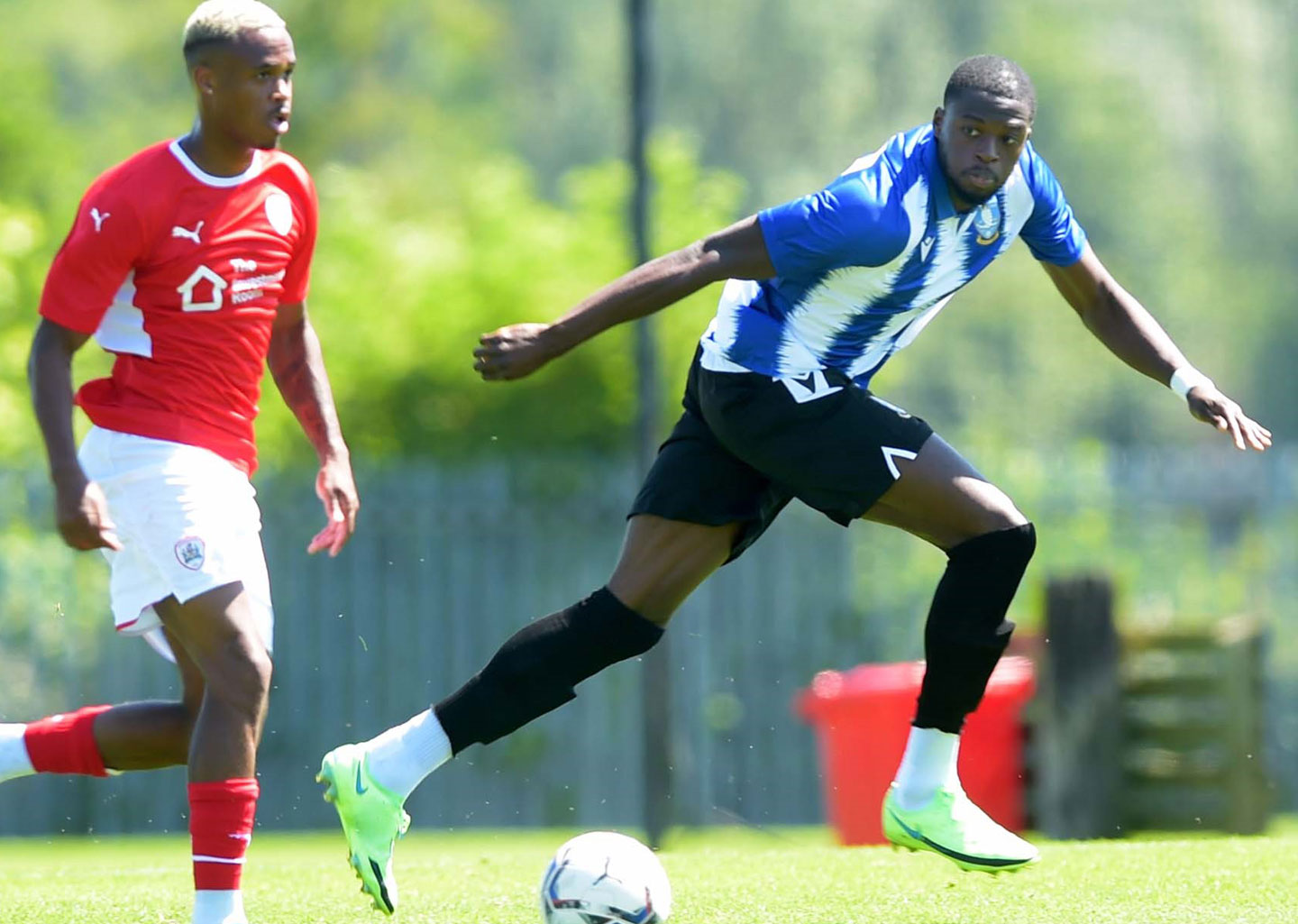 “I’ve been pushing, I’ve been in the gaffer’s ear and he gave me a runout and I’ve come through with no issues, no complaints, so it’s all positive.

“It’s now about building on what I have and turning those 15 minutes into 30s and the 30s into 60s and then full games.”

Owls boss Darren Moore was equally pleased to see Iorfa back on the pitch and added:

“To see Dominic Iorfa back today is wonderful. We wanted to give him 20 minutes and that’s him up and running now. He’s back in full contact training, he’s been itching to get out there.”